Welcome one and all to High-Def Digest's Ultimate Avengers: Infinity War Character Guide, a fun new article series where we take look back at all the great characters we're going to see in part one of Marvel's most epic cinematic universe crossover adventure to date. This article will serve as a digital HUB to all the other articles in the series. Click on each character name to learn about that character's comic origins, MCU origins, our favorite scene with that character, and our best guess about the future of that character in Infinity War and beyond. Enjoy! 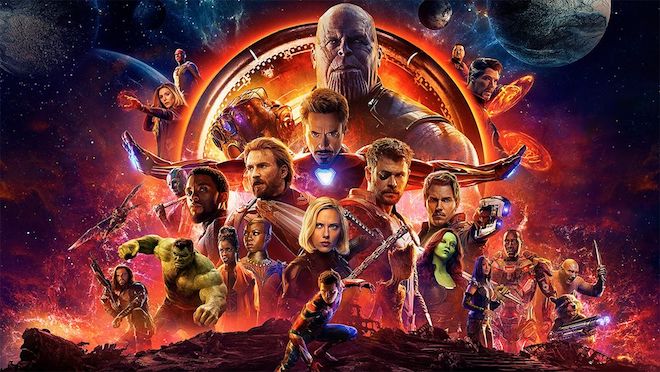 Ten years ago, Marvel Studios had a vision to make an interwoven film franchise based on (what remained of) their biggest superhero properties. To make something that gave cinema-goers the same experience as comic lovers. Though it seems simple now, no studio had ever tried to create a single-story cinematic universe before. Today every major studio has or is trying to create one, but Marvel seems to be the only one succeeding.

Marvel started with Iron Man in 2008, kicking off not only the movie itself but the trend of including an extra scene during the credits that teased the series' destiny. Marvel wasn't just making one-offs, but building towards The Avengers -- the biggest Marvel superheroes teaming up to fight Earth's biggest threats.

Iron Man went on to make almost $600 million at the box office and, a few years and a few stand-alone superhero movies later, we got the first Avengers film, which made over $1.5 billion dollars. Needless to say, there was no stopping Marvel and their superhero films from then on. 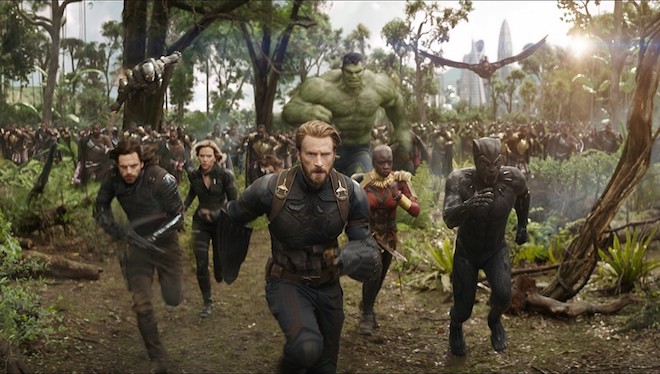 At the end of that Avengers film, though, were introduced to one of the biggest villains in all of Marvel Comics - Thanos. Since then, we've only seen a few seconds of Thanos on screen, but Marvel has had one big plan since the start in 2008. That's to have the Avengers battle Thanos to the end. Yes, what Marvel has been working towards is finally coming to fruition with Avengers: Infinity War. Everything is on the line. Thanos wants nothing less than to destroy the Avengers, Earth, and even the Universe itself. Make no mistake about it, big superheroes in the Avengers will die and others will come into play as a bigger role.

With numerous different superheroes set to be featured in Avengers: Infinity War, along with their complex storylines all coming to a head in this film, it all seems overwhelming, doesn't it?  How will one movie feature all of our beloved superheroes?

Hopefully, this guide to all of the current MCU superheroes will help you going into Avengers: Infinity War. With this guide, you'll be able to learn about each character's comic book origin, their MCU origin, the best scene thus far for each character, and what to expect from each superhero in Infinity War -- as well as future MCU movies, and more.

Here's our list of character guides, organized by MCU order of appearance: