For January, we're covering a quintessential screwball comedy, a harrowing disaster film, and a delicate animated adventure. Please be aware, that if you haven't already seen them, there are some SPOILERS for the discs listed.

If you only buy three titles that hit Blu-ray in January, here's what we suggest you pick up, starting with the most essential... 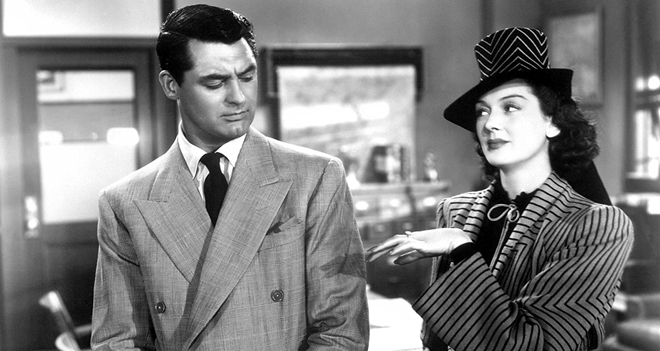 'His Girl Friday' - Fully emphasizing the "quick" in quick wit, Howard Hawks' 'His Girl Friday' just might be one of the sharpest Hollywood rom-coms ever made. Practically overflowing with rapid-fire dialogue and a never-ending barrage of verbal spars, the film turns the act of conversation into a genuine cinematic art form. A quintessential screwball comedy, the flick is guaranteed to have you quoting lines for days. That is, if you can manage to keep up with it.

Marked by playfully antagonistic chemistry between stars Rosalind Russell and Cary Grant, the movie plops viewers into the fast-paced world of news, pitting a former reporter against her ex-husband (and ex-editor) as he tries to woo her back to the job (and away from her new fiancé). This leads to a humorously escalating game of quips, scheming, and romance -- all mixed in with a breaking news story focused on an escaped death row inmate (lots of gallows humor ensues, literally). Throughout it all, director Howard Hawks expertly stages the comedy, frequently using long takes to allow the back-and-forth dialogue to breathe and build uninterrupted as multiple characters talk over one another while sharing the same frame. This all comes to a head in the film's brilliant final act, which sees the ensemble coalesce in a single location as the script's screwball hijinks come to a head.

And beyond speedy jokes, the flick also offers some solid observations about media ethics and gender dynamics, presenting its female lead not just as an object of desire for the movie's male star, but as a genuine equal. Hell, she may even be his superior. Fun, breathlessly paced, and tinged with a faintly dark edge, 'His Girl Friday' remains surprisingly relevant and its rapid-fire humor hasn't aged a day. A defining Hollywood comedy and a genuine classic, this is an essential must own title. 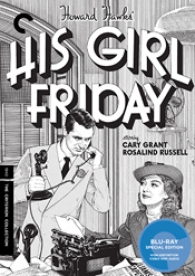 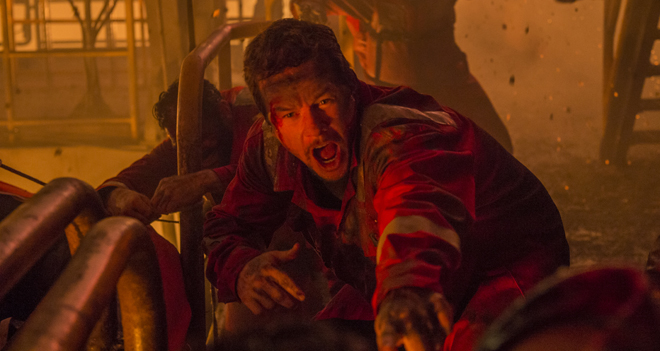 'Deepwater Horizon' - Over the course of his career, director Peter Berg has gradually cemented himself as one of the industry's more capable purveyors of bombastic entertainment, often bringing a welcomed sense of nuance and cohesion to his big-screen spectacles. With 'Deepwater Horizon,' Berg continues this trend, grounding the film's harrowing action through a thoughtful adaptation of a real life disaster. Respectful and thrilling, the runtime packs engaging substance into every heart-pounding explosion.

Using a simple grade-school lesson as a means of quickly and efficiently explaining the basics of offshore drilling, Berg wastes no time thrusting us into the story. Likewise, the director does a great job of economically establishing the cast of characters through the workers' everyday banter on the rig, offering a sense of their daily lives as the movie's mounting pace continually builds toward an inevitable burst. And when all hell does eventually break loose, the film erupts into a visceral, hand-held explosion of controlled cinematic chaos, giving thrilling form to the protagonists' harrowing plight without every fully crossing into overblown sensationalism. Don't get me wrong, Berg's quick cutting, high-octane approach occasionally skirts the line toward excess, but the director manages to keep us invested in the characters while simultaneously providing a decent examination of the greedy business motivations and careless safety priorities that led to the disaster.

Serving as a slightly more refined alternative to the over-the-top bravado of a typical Michael Bay flick, 'Deepwater Horizon' offers a powerful account of the 2010 oil rig explosion, broaching its real life subject matter with gripping style. Add in a strong video transfer, a few worthwhile special features, and a 5-star Dolby Atmos audio mix, and this Blu-ray release easily earns a spot on this month's list of top titles. 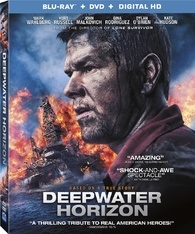 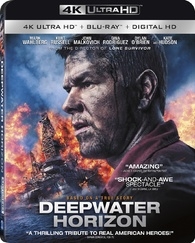 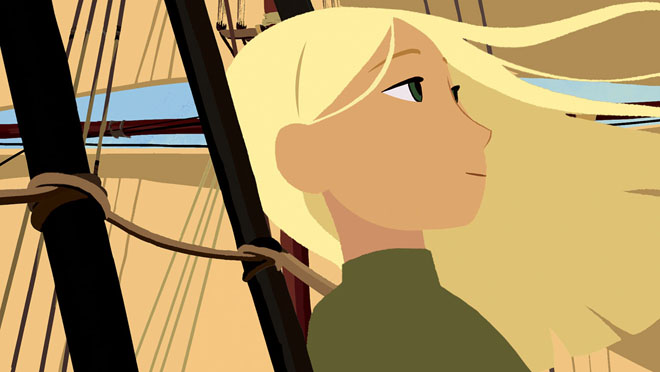 'Long Way North' - When it comes to visual storytelling, sometimes, less is actually more. Even in animation. And Rémi Chayé's beautifully understated 'Long Way North' is a perfect example. Marked by a minimalist aesthetic, the movie eschews hyper-detailed imagery in favor of a more stripped down and concentrated style, weaving a bittersweet adventure focused on engaging characters and delicate mood.

Through Sasha's determined journey to find her missing grandfather, the filmmakers take viewers on a perilous seafaring expedition to the North Pole. And though the movie is home to a few exciting set pieces along the way, the overall tone and rhythms of the piece veer toward a decidedly subtle, methodical, and realistic air, eliciting drama from evolving character interactions and genuinely life-threatening stakes. Indeed, while the film is still perfectly suitable for family audiences, the material bears a delicately mature nature, layering the simple story with gentle pangs of tragedy and inspiration. And to complement the modest yet emotional storytelling, the movie employs a deceptively striking minimalist hand drawn animation style which, despite the exceedingly simple character designs and occasionally stiff movements, is capable of evoking surprisingly potent emotions through thoughtful compositions, deliberate pacing, and key lighting/color choices.

With its sobering conclusion, 'Long Way North' blends loss and hope into an affecting tale about perseverance, growth, and finding one's way in life. Fueled by elegantly staged simplicity, the film's humble animation style enhances the character-driven storytelling, filling the screen with unassuming beauty and emotion. And thankfully, this Blu-ray preserves the movie's unique style well, offering a nice technical presentation along with a solid assortment of supplements -- helping the disc plant its flag as the last title on January's Essentials. 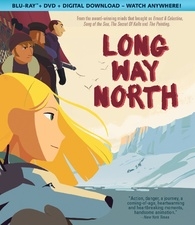 So, there you have it. While there were many titles worth picking up this January, those are our top three must own recommendations. We'll be back next month with three more essential picks, but for now, what do you think of our selection? What are your choices for January's must own titles?