The appeal of that little model spaceship with the ‘Valerian’ Ultra HD gift set must be pretty strong. Last week’s contest got a lot of entries. Let’s see who takes it home.

First Suicide Squad and now this? I might have to sleep with Harvey Weinstein to get any decent parts in this town!

Congratulations to Bryan for winning ‘Valerian and the City of a Thousand Planets‘ on Ultra HD Blu-ray, and thanks to everyone else for participating in our contest. Be sure to enter our ‘Logan Lucky’ contest before the deadline on Friday. 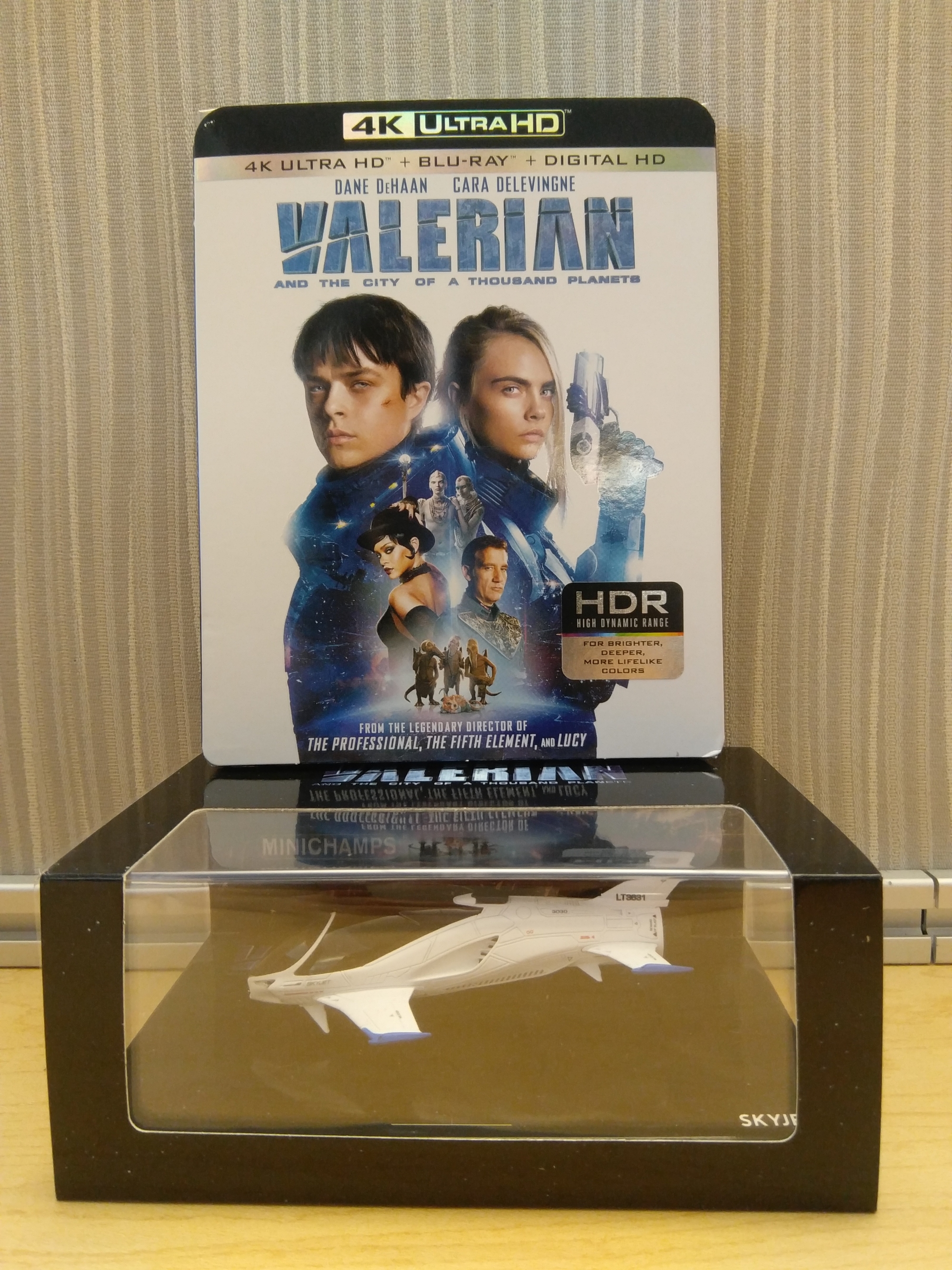