When Paramount released a box set for ‘Indiana Jones: The Complete Adventures‘ on Blu-ray last year, a lot of fans were left annoyed at having to buy (or rebuy) the fourth movie in order to get the first three, or possibly even just the first. Many have held out for individual releases of each film. While we continue to wait for an announcement of that in North America, UK retailer Zavvi will finally break out the first three pictures in June of this year, each in its own limited edition Blu-ray SteelBook.

The SteelBook editions will street on June 3rd. Each sports classic artwork for its respective movie. Aside from the obnoxious “Indiana Jones and the…” rebranding of the first movie, these look pretty handsome.

‘Raiders of the Lost Ark‘ 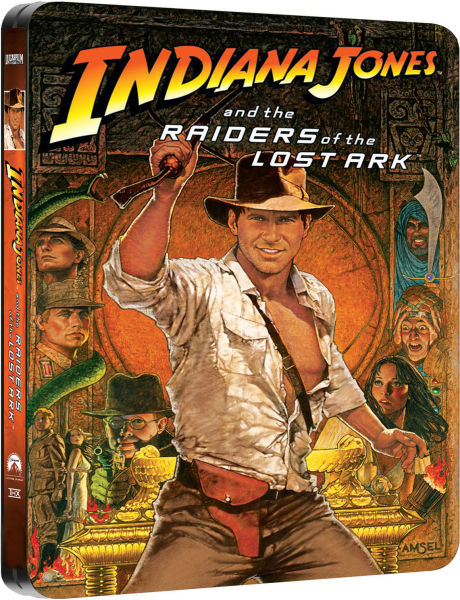 ‘Indiana Jones and the Temple of Doom‘ 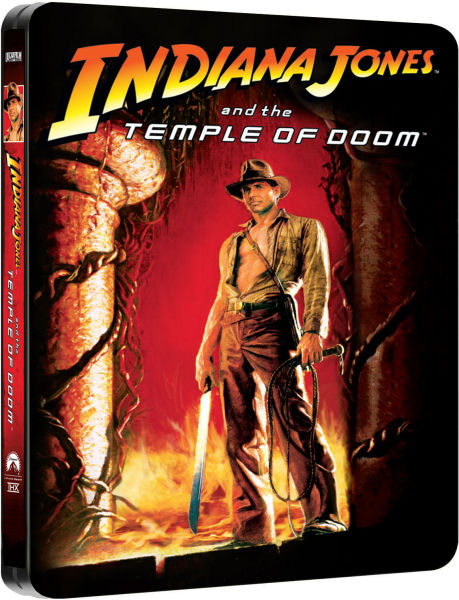 ‘Indiana Jones and the Last Crusade‘ 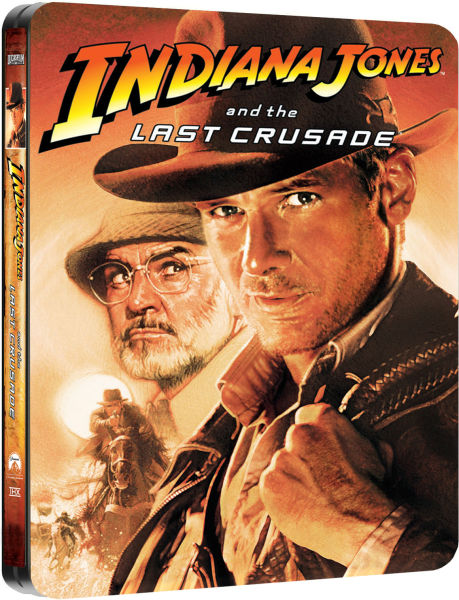 Zavvi will ship to the United States, and Paramount typically does not lock its Blu-rays with region codes.

The completist collector in me is left a little conflicted by this. I already own the UK Limited Edition Collector’s Set of all four movies, which should be plenty elaborate and fancy enough. On the other hand, I love a good SteelBook, and these new cases will go nicely with the ‘Kingdom of the Crystal Skull’ SteelBook that I bought from Future Shop in Canada back in 2008. (Yeah, I was suckered into that.) 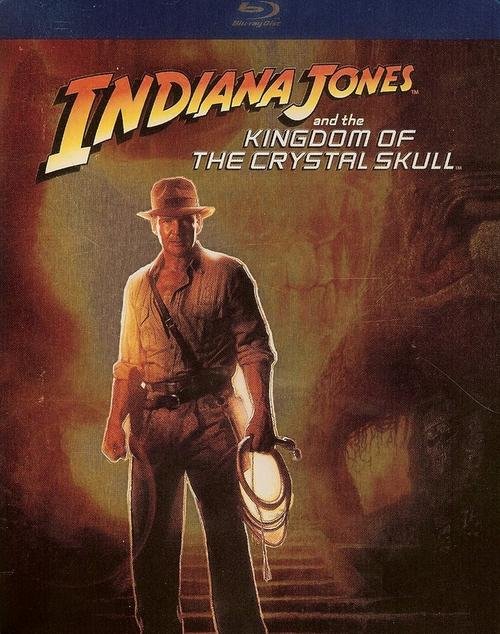 I really don’t need to own duplicate copies of these movies. It’s bad enough that I have two copies of ‘Crystal Skull’. But they’re so shiny! What’s a collector to do?