I’m a big fan of the retro ‘Alien’ action figures that toy company Super7 released last year. They look great on display in my home theater room. Pleased with the preorder sales success of that line, Super7 partnered with another toy company called Funko, which expanded distribution and has managed to strike a host of licensing deals to create similarly-themed figures for a wide range of popular movie franchises. Images from the first wave – including such hot properties as ‘The Terminator’, ‘Predator’ and ‘Escape from New York’ – were recently unveiled. Unfortunately, I’m not quite as keen on these as I am for the ‘Alien’ line.

As I’ve talked about previously, last year’s retro ‘Alien’ figures were based on the original 1979 molds for a planned movie tie-in line that was scrapped at the last minute by Kenner (makers of the super-popular ‘Star Wars’ action figures). Thirty four years later, Super7 licensed those molds and the rights to finally release the figures, exactly as they had been originally designed.

Obviously, not every movie property has a long-lost toy line waiting for rediscovery like that. These new “ReAction” figures are designed by Super7 and Funko themselves, intended to similarly evoke Kenner’s 3.75″ ‘Star Wars’ line from the 1970s.

As much as I appreciate the idea, most of these miss the mark for me. While the ‘Alien’ figures have a charming dated quality, they were designed to the best of Kenner’s ability in 1979 and look rather high quality for toys of that era, with reasonable resemblance to the characters in the movie. The sculpting on these, however, just looks cheap and cartoonish to me, and it’s obvious that the companies haven’t secured the rights to use any of the actor likenesses. They remind me more of Playskool toys than ‘Star Wars’.

Further, I’m bothered by the dissonance between these movie properties from the 1980s and ’90s being designed in a 1970s style. Personally, I’d rather see these done in the style of Hasbro’s G.I. Joe line of the 1980s.

Retailer Entertainment Earth scored the first pictures (hence the obnoxious watermarks) and has opened preorders for the following figures. Click on any of these images to enlarge: 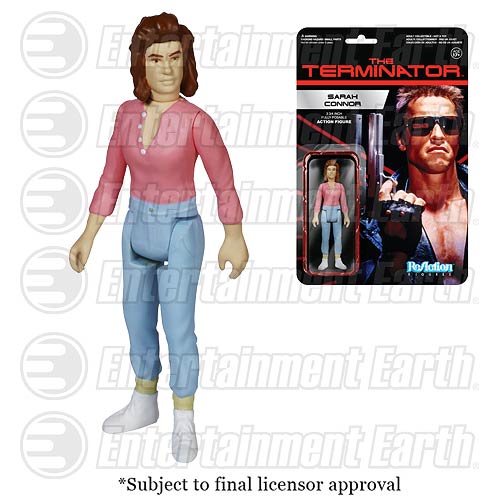 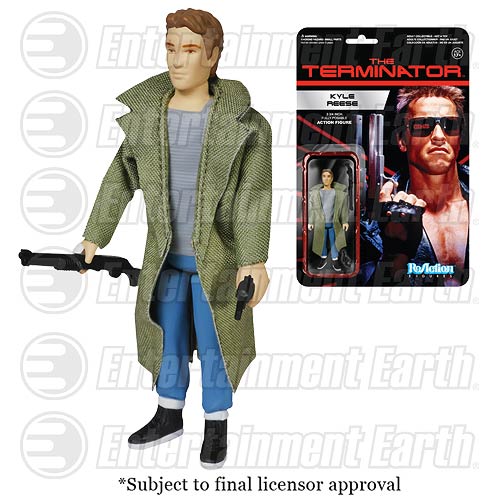 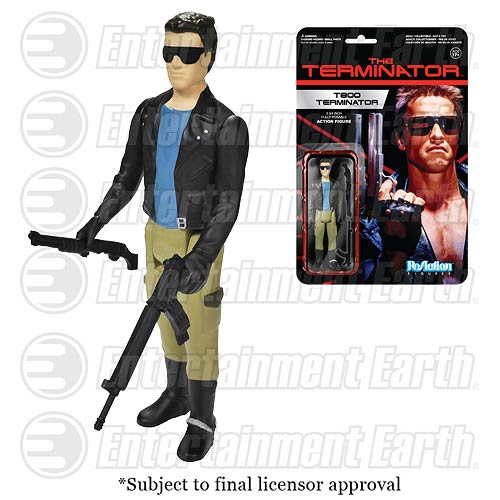 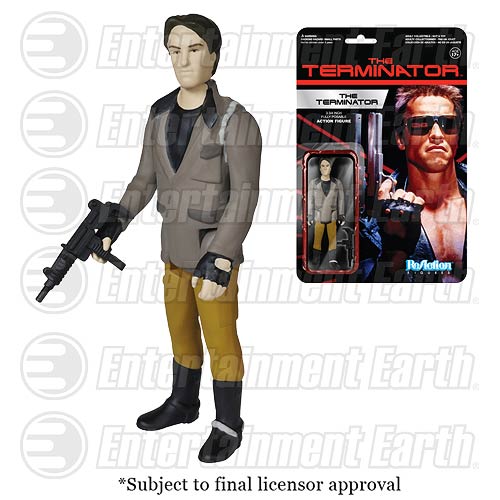 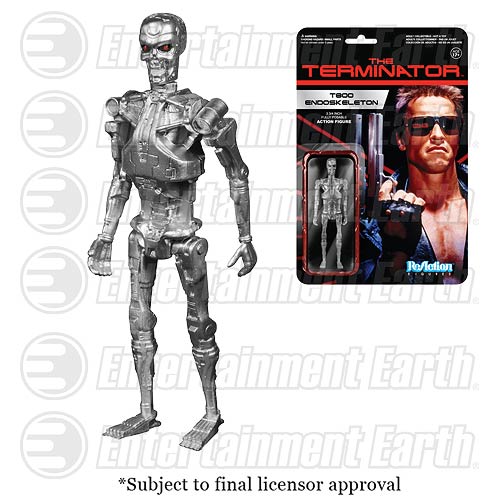 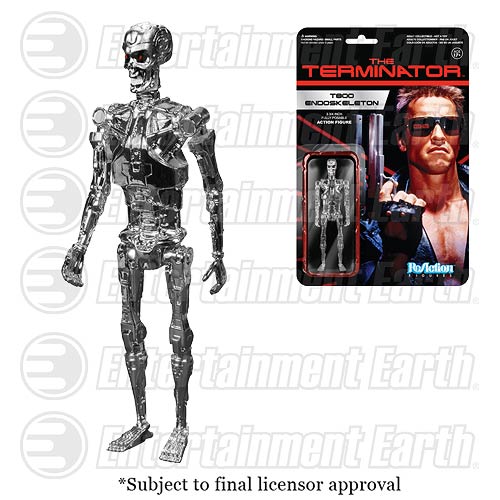 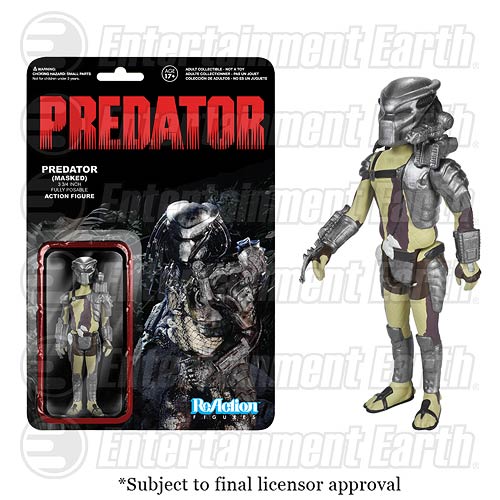 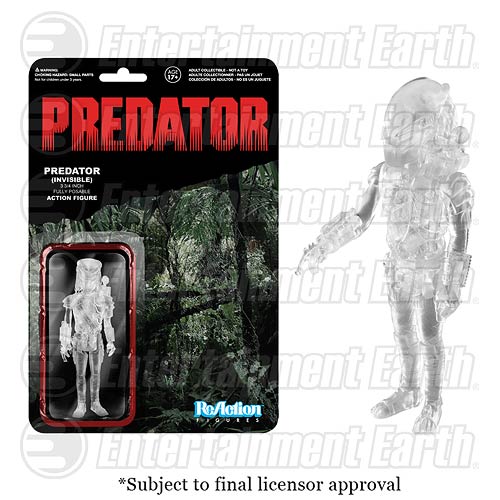 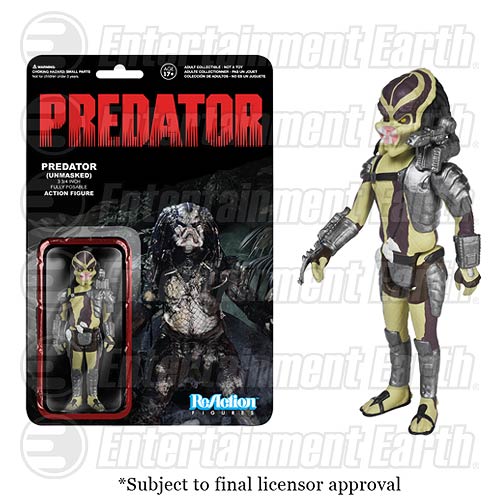 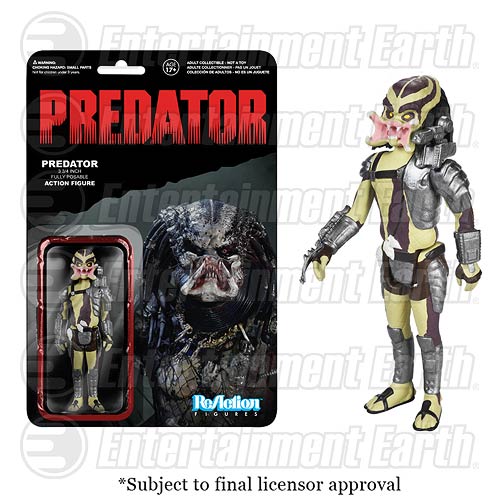 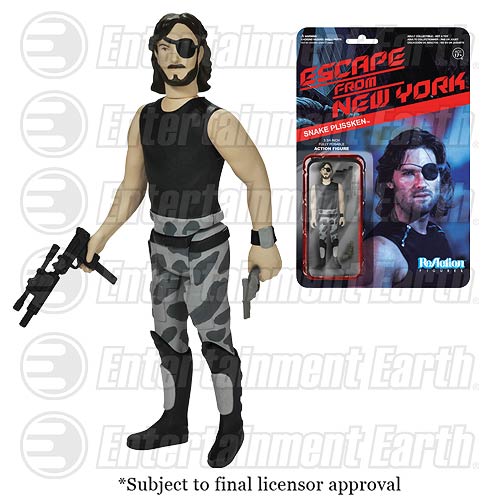 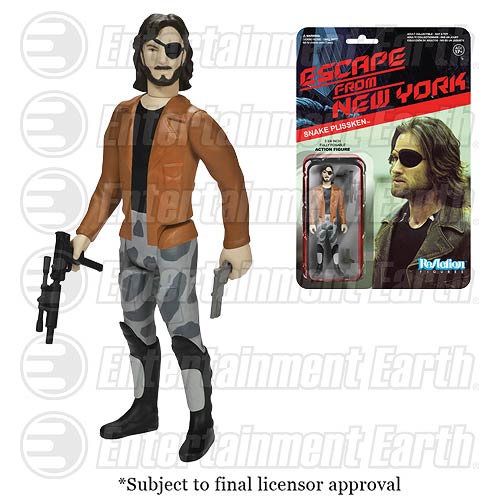 ‘The Nightmare Before Christmas’ 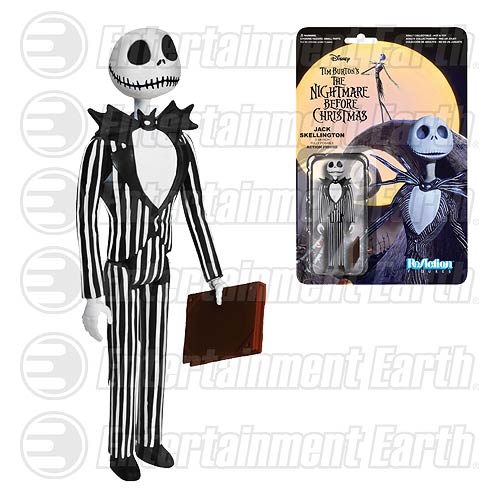 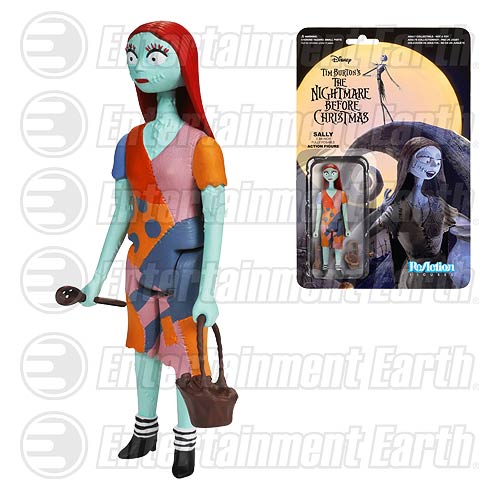 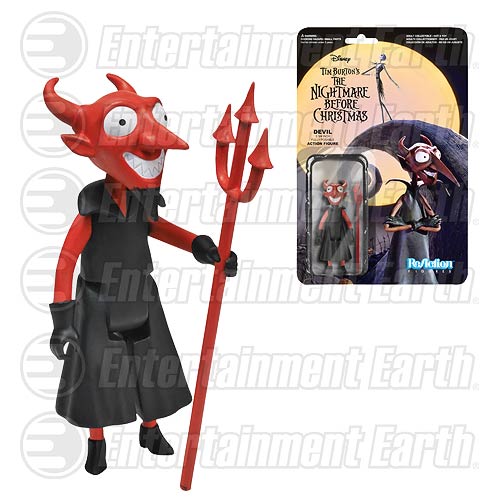 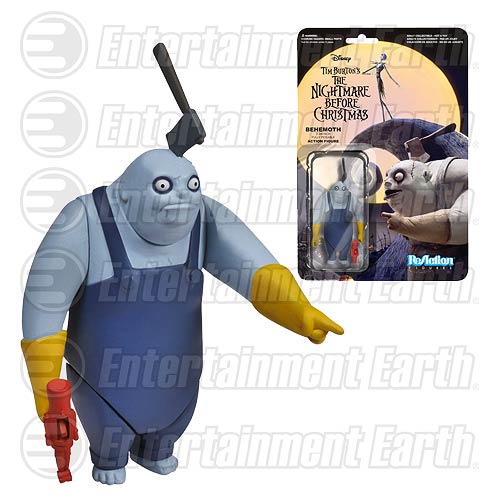 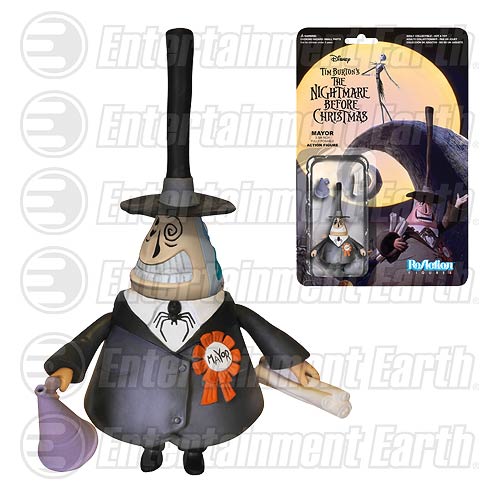 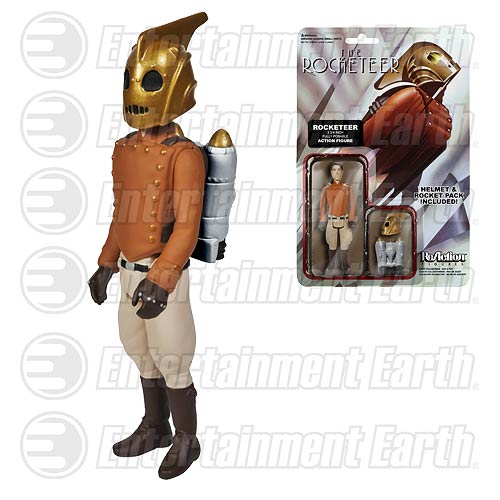 Of these, I think the ‘Nightmare Before Christmas’ figures fare the best and ‘Predator’ fares the worst. In a saving grace, Entertainment Earth’s preorder price is a reasonable $9.99 each. (I suppose that may not seem as reasonable if you wanted to buy all of them at once.) Even so, I feel that I can just stick with the ‘Alien’ figures I have and skip the rest of these.