There are only so many movie stars to go around, yet someone has to play the snarky next door neighbor or Police Officer #2. Dick Miller may not have become a household name from those sorts of roles, but chances are that whenever you see him on-screen, you think, “Hey, I know that guy!”

Audiences have certainly had plenty of opportunities to recognize Dick Miller, given his more than two hundred credits and sixty years in front of the camera. He kept working well into his eighties, and Miller almost certainly would’ve been a rare nonagenarian actor if he hadn’t passed away just a few short weeks ago.

The question posited by this 2014 documentary isn’t merely how Dick Miller came to be a successful character actor. The answer to that, of course, is that he had a knack for leaving a huge impression even if he only had a few lines of dialogue to deliver. No, the real question is how Miller became cinema’s preeminent that guy, and that’s a story that really does take a feature-length doc to address. 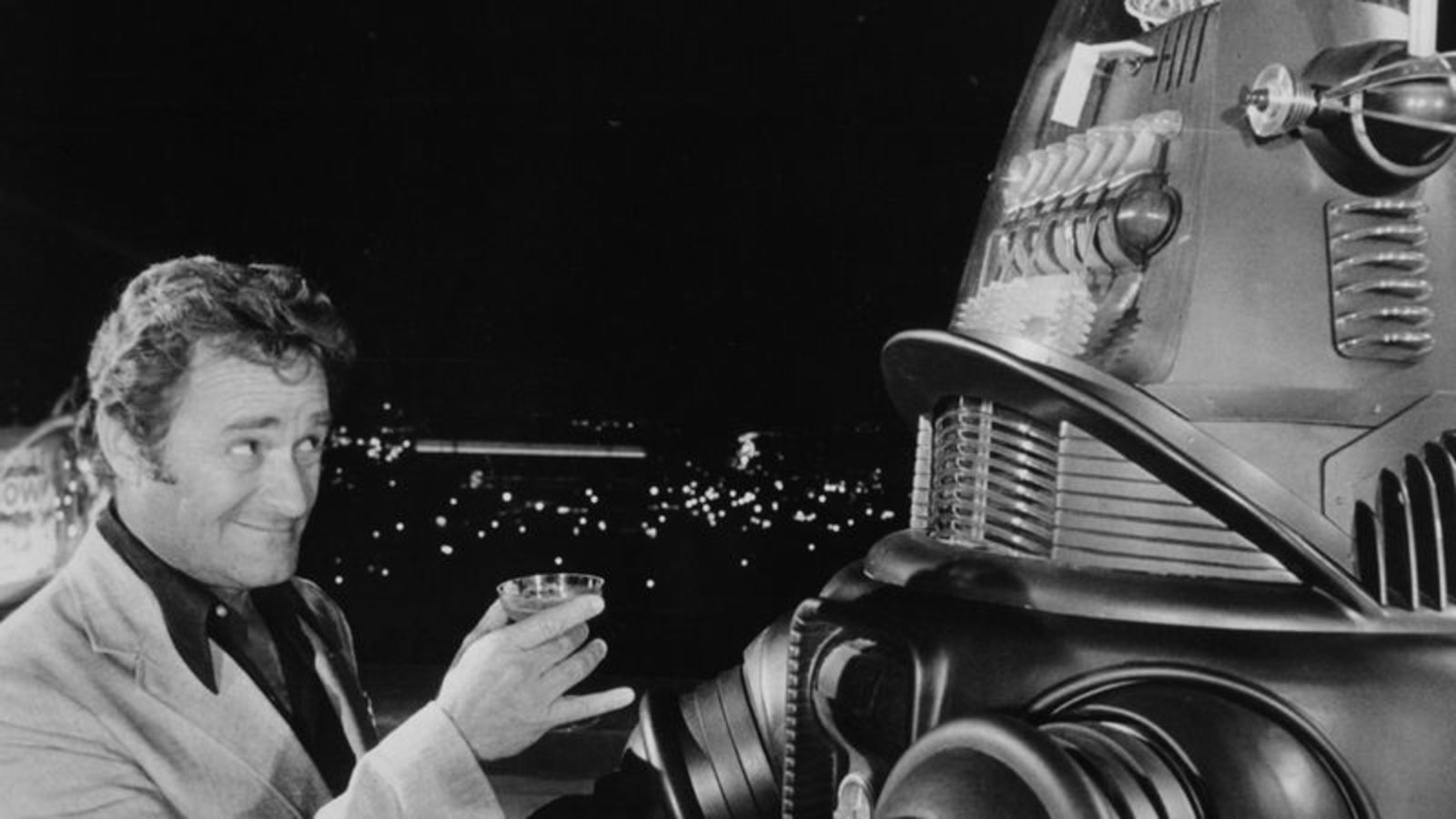 Unsurprisingly, that begins with Miller himself. One frequent talking point among the many actors and filmmakers interviewed is that Miller is a no-BS New Yorker, and he carries that authenticity with him to the screen. Indeed, the seasoned actor proves to be as effortlessly charming and charismatic just shooting the breeze as he is on the set of a multimillion dollar production. Miller quips, for instance, that he attended acting school solely because its classes started later than upholstery school. Many of the standout moments of That Guy Dick Miller just see him on the couch, cracking jokes with his wife of more than fifty years.

In somewhat the same vein as Stephen Tobolowsky’s Birthday Party, the appeal is primarily Miller as a storyteller. That was, in fact, Miller’s original aim in Hollywood. When Roger Corman told him that he already had plenty of writers but was in need of actors, everything changed. That Guy Dick Miller delves into many of the highlights across Miller’s storied life and career. This includes playing both Cowboy and “Indian” in one of Corman’s no-budget Westerns, his rare starring role as a murderous artist in A Bucket of Blood, the Gremlins franchise’s unforgettable Murray Futterman, and his brilliant ad-libbing in The ‘Burbs.

Along the way, a small army of actors and filmmakers – among them Roger Corman, Joe Dante, Alan Arkush, Corey Feldman, Zach Galligan, Jack Hill, William Sadler, Robert Picardo, Mary Woronov, and Fred Olen Ray – speak about the touches that make Miller’s performances in these films so remarkable. If the stories happen to veer off on infectiously fun tangents, such as how the incoherent The Terror only exists because Corman still had standing sets and Boris Karloff under contract for a couple more days, or the pink jacket that Miller wore in ten movies and is still hanging up in his closet, all the better. Viewers are also treated to home movies as well as outtakes from the likes of Piranha and The ‘Burbs. 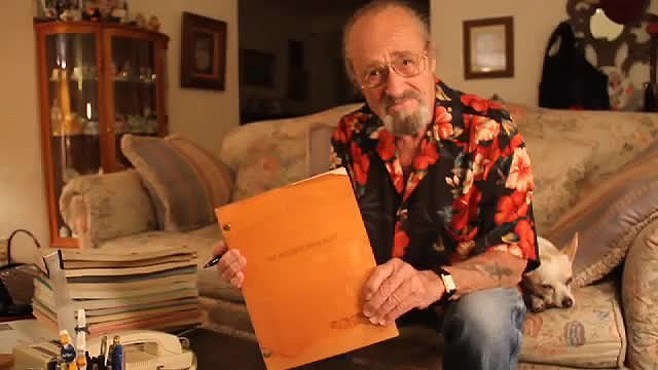 His story is so interwoven with those of American International Pictures and New World Pictures that That Guy Dick Miller almost plays as a few different documentaries in one. It also explores Miller’s life beyond his acting. At times, it’s quite serious, such as the lean years that he was determined to wait out, refusing to settle for a less satisfying career, or Miller’s difficult relationship with his father. We’re also introduced to some of Miller’s other creative passions, including artwork that’s more grotesque and sexual than you might expect, and a screenwriting career that never quite took off. Among these is a peek at a cabinetful of unproduced screenplays, as well as excerpts of the not altogether successful Jerry Lewis vehicle Which Way to the Front? and long-forgotten Blaxploitation flick TNT Jackson that he shoulders some of the blame for having written.

A wildly entertaining tribute to a character actor that everybody loves but hardly anyone could name, That Guy Dick Miller is currently streaming on Amazon Prime Video. The documentary hasn’t gotten a widespread physical home video release, but on-demand Blu-ray copies are available on Amazon as well.