Turnout for our ‘Texas Chainsaw’ contest was a little light last week. Did the prize not grab your interest, or did I just do a poor job of finding a funny photo for you to caption? (Admittedly, the options I found via Google were pretty limited.) Still, a number of our readers were game to compete. One of you will take home the prize today. 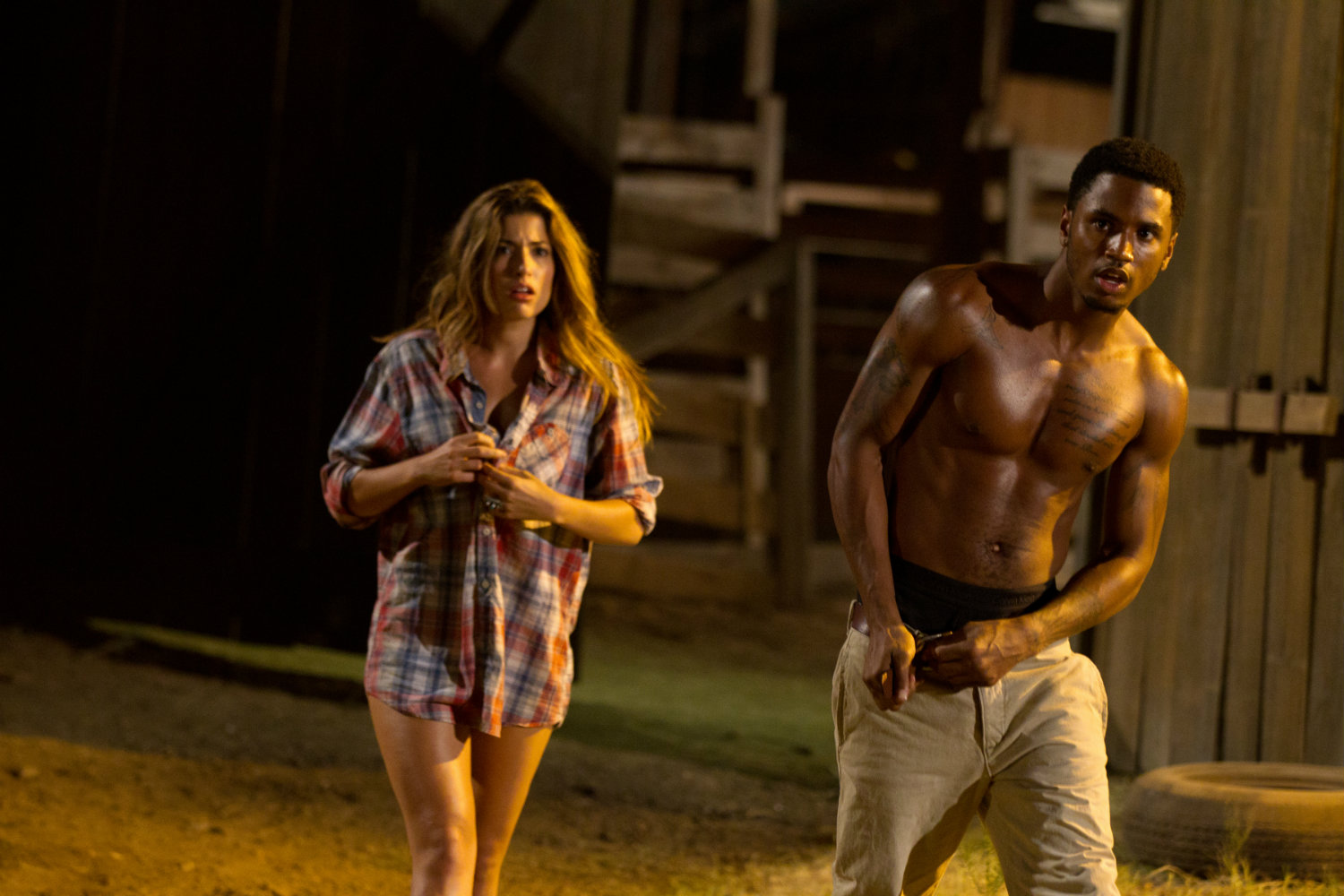 I’m a little surprised that no one made a “Is that a chainsaw in your pocket or are you happy to see me?” joke. Maybe that was too obvious?

I got a good chuckle out of this ‘Blazing Saddles’ reference from Dean:

Yawl excuse me while I whip this out!!!!

Congratulations to Dean for winning ‘Texas Chainsaw 3D‘ on Blu-ray, and thanks to everyone else for participating in our contest. Don’t forget to get your entries in for our Studio Ghibli prize pack contest before Friday’s deadline.