In another recent post here, I lamented about the frustration that SteelBook and metal case collectors face when foreign retailers with exclusive product refuse to ship to the buyer’s country. Almost as annoying is when a retailer actually in the right country gets an exclusive and doesn’t bother to tell anyone or exert any effort making it known that the item exists.

Such is the case this week with the Best Buy exclusive MetalPak edition of ‘The Wizard of Oz – 3D‘, which arrived in stores yesterday with next to no fanfare or acknowledgment of its existence. Apparently, the only advanced word that this was coming appeared a couple days earlier in the weekly Best Buy circular. If you didn’t see that, you’d have basically no way of knowing about this. Even right now, Best Buy’s own web site has no listing for a metal case or exclusive edition of ‘The Wizard of Oz’ of any kind. You can’t order it online. You have to walk into a store to obtain it, and why would you do that if you didn’t know it was there? It’s as if Best Buy is solely counting on this to sell to readers of the circular or walk-in traffic that happens to spot a copy while in the store browsing for something else. Meanwhile, any other collectors who might be willing to purchase this from Best Buy are discouraged from spending money there. That’s typical Best Buy mismanagement for you.

The Best Buy edition is a 2-disc set that includes one Blu-ray 3D disc, one standard Blu-ray with the feature in 2D and supplements, and a redemption code for an UltraViolet Digital Copy.

This isn’t my favorite artwork for the movie, but it’s suitable and looks fairly nice in person. 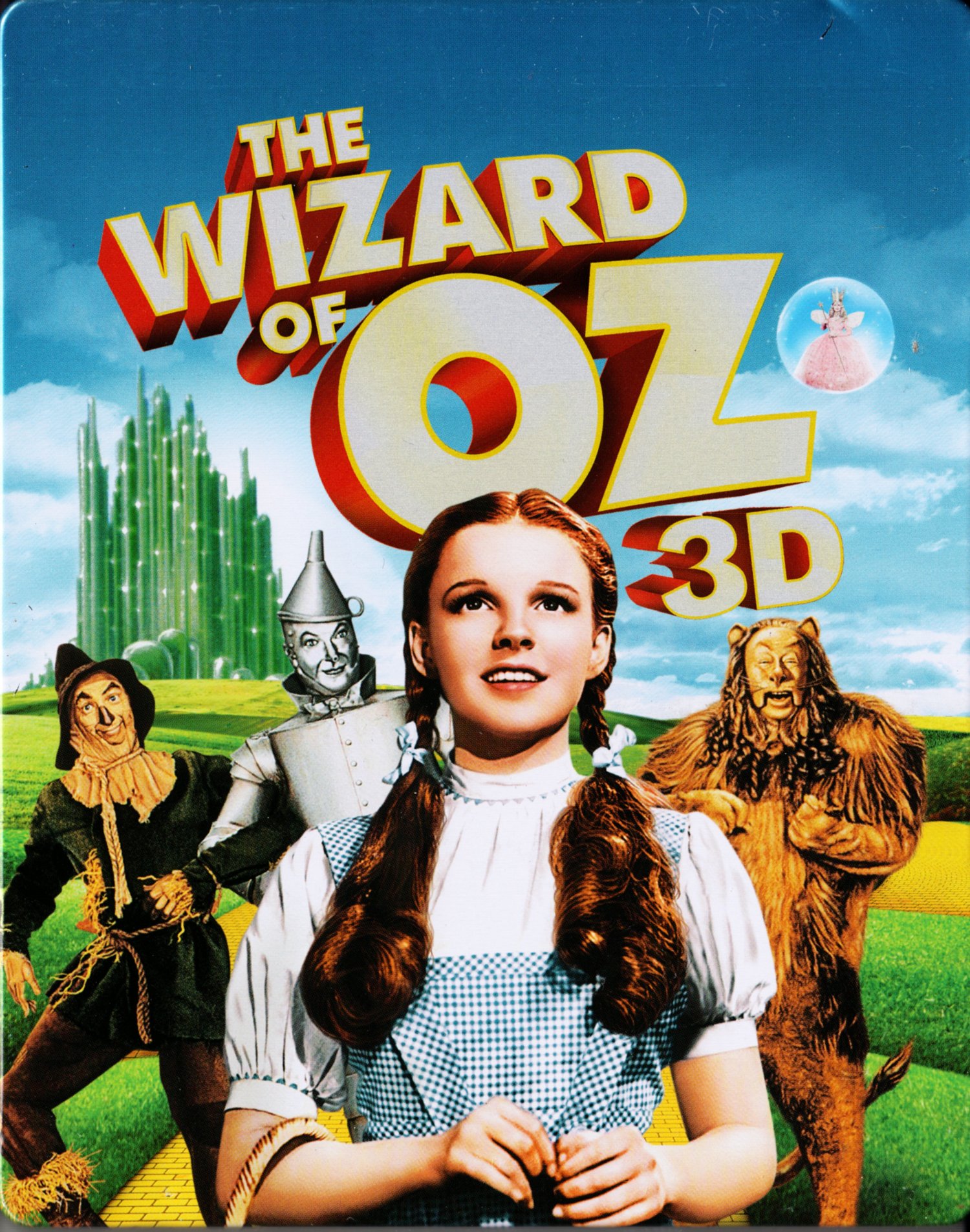 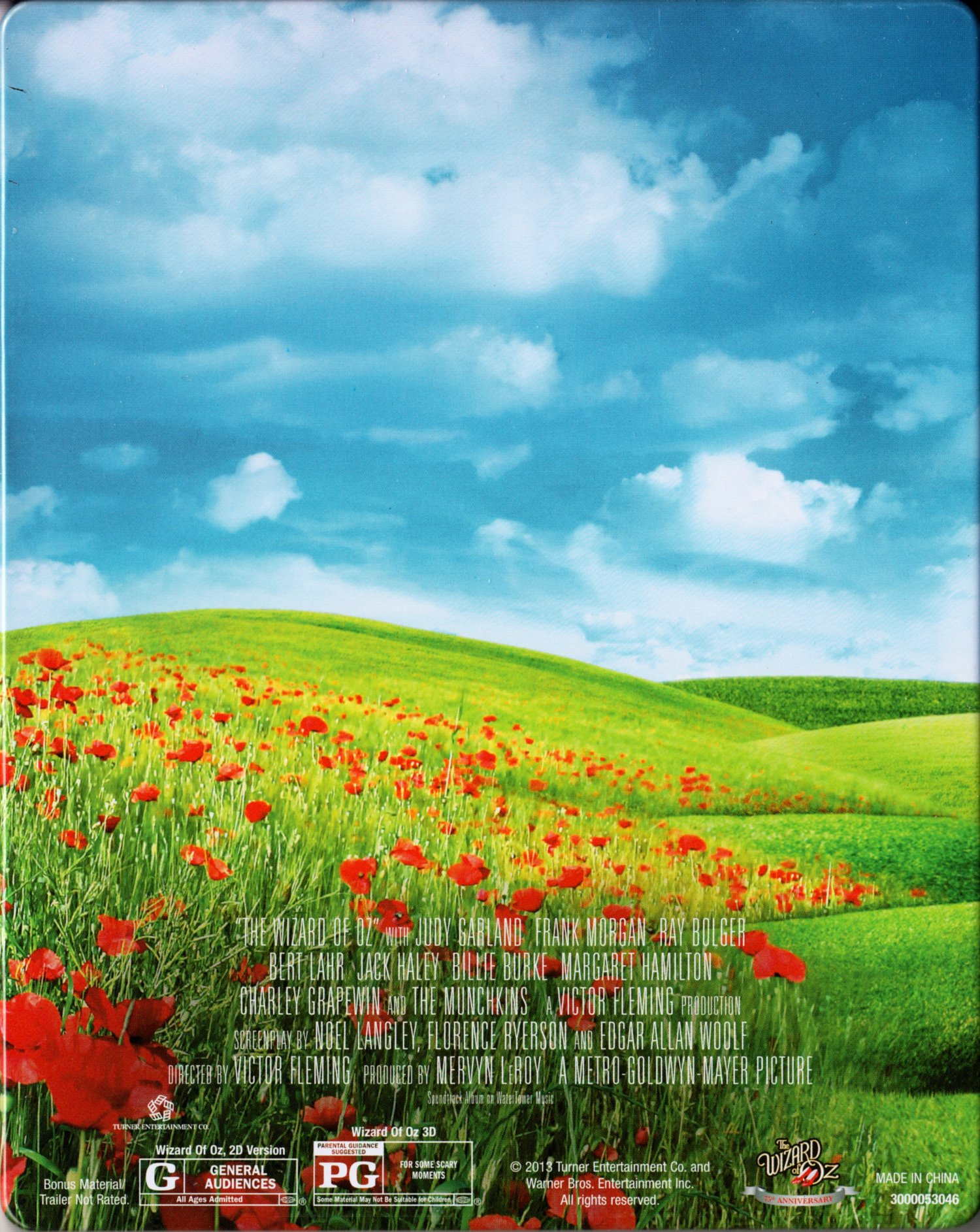 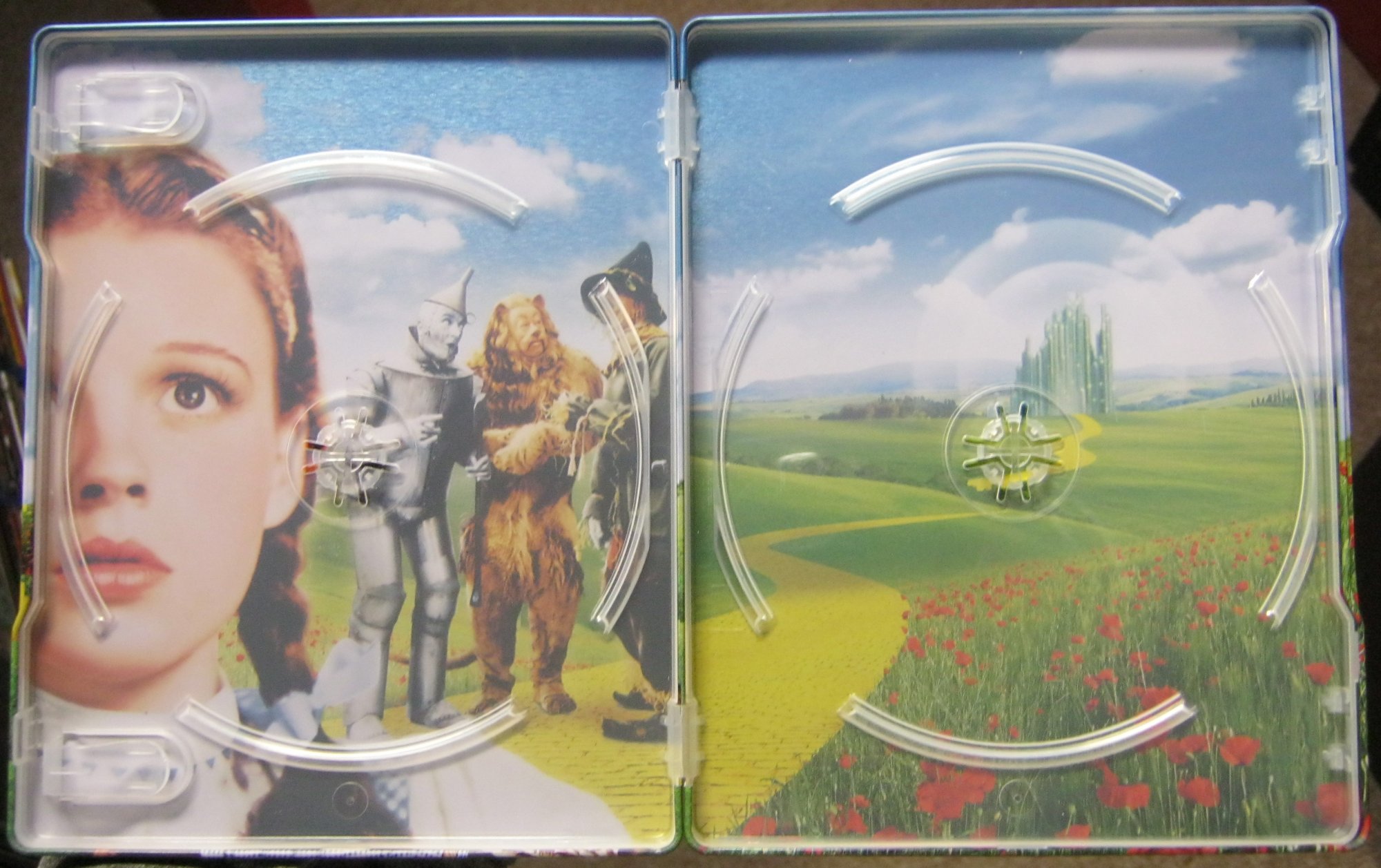 As mentioned, this is not a SteelBook. It’s a MetalPak, which looks largely similar in design to a SteelBook except for the uglier spine. 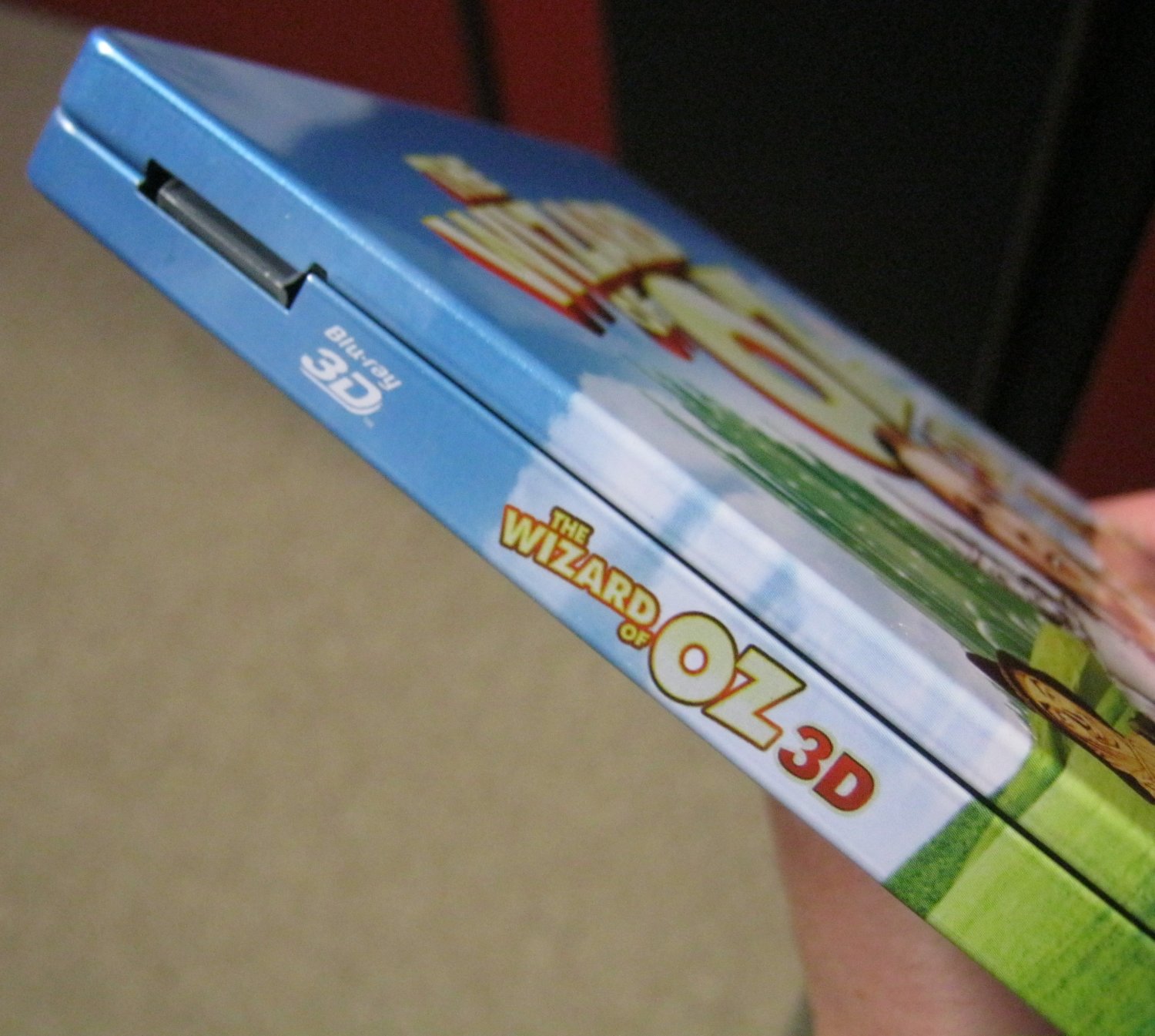 Unfortunately, MetalPaks are also flimsier and more prone to dents and scratching than real SteelBooks. In fact, after I removed the shrinkwrap from the copy I bought last night, I discovered both a small dent and scratch in the upper right corner of the front cover. 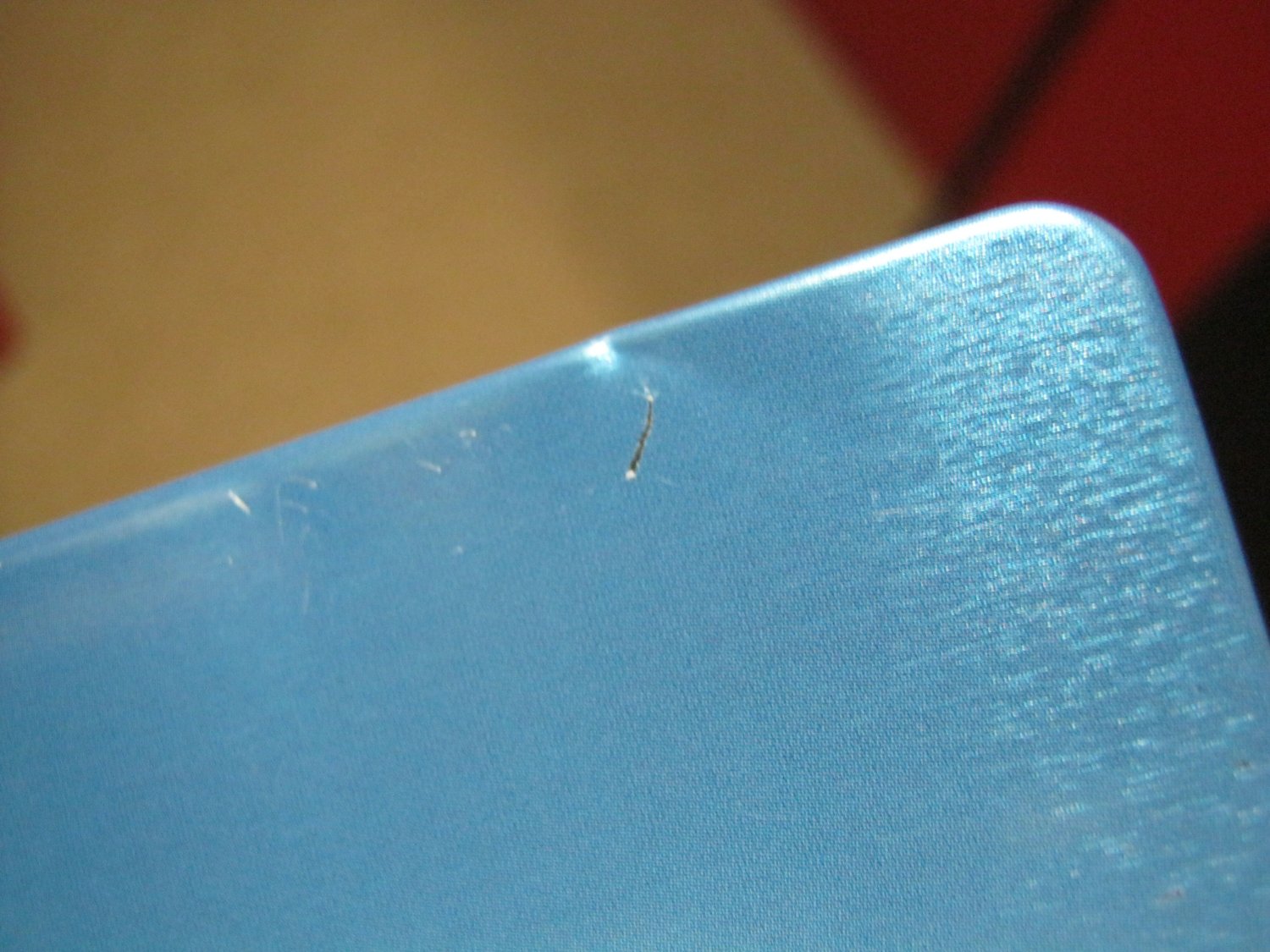 Even though I had tried to inspect all the copies in the store to find one in the best condition, these flaws were hidden behind the cardboard backer that wrapped around to the top. 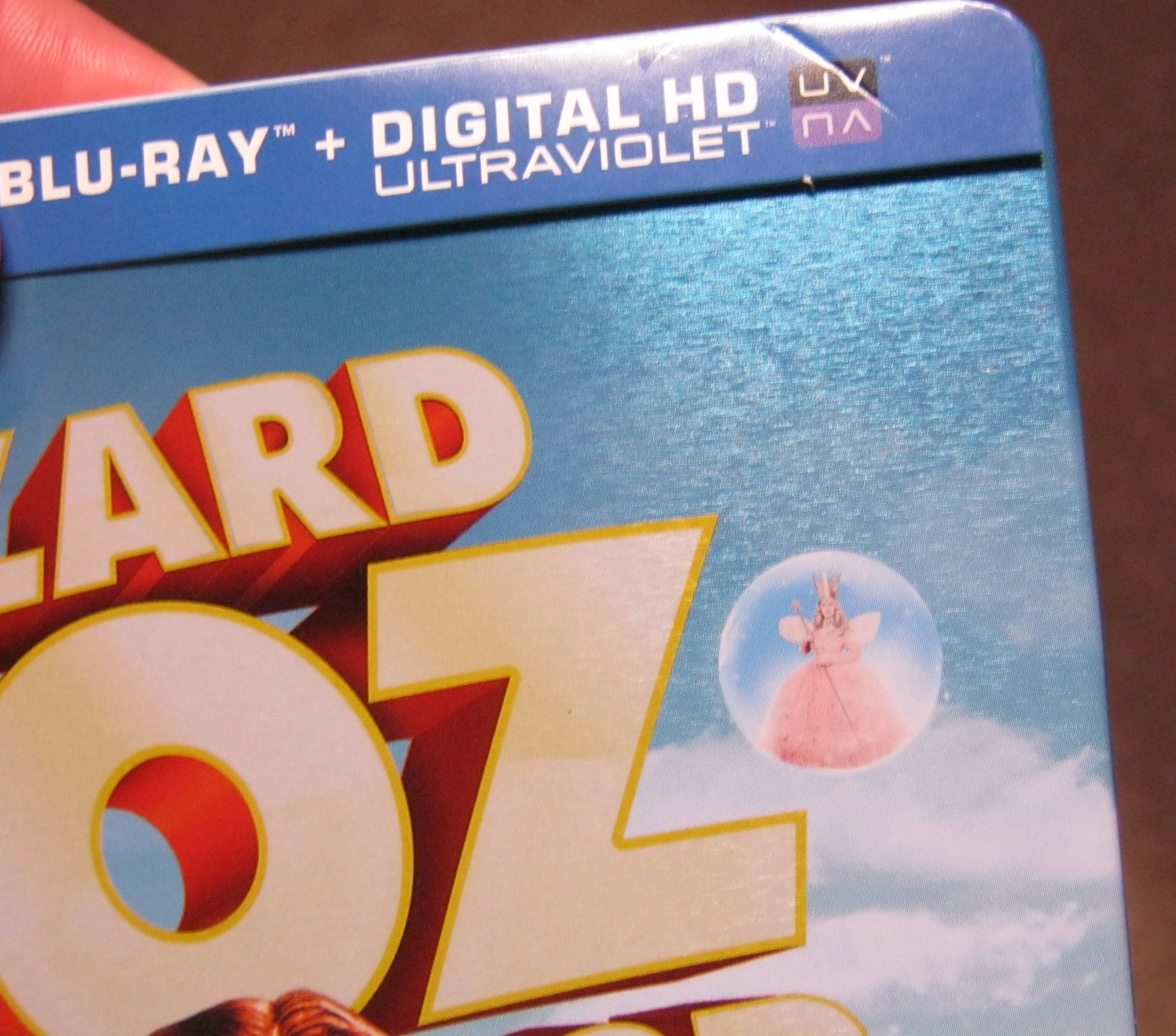 I can barely express my irritation at having driven all the way out to Best Buy last night, paying $30 for the exclusive, then driving all the way home, only to discover afterwards that the damned case was dented. Buyer beware.