Nothing is more frustrating to SteelBook collectors than an exclusive metal case Blu-ray sold only at a foreign retailer that refuses to ship outside of its own country. These are some of the most difficult to obtain if you don’t happen to live in that country. Unfortunately, one such retailer has a trio of interesting new SteelBooks, including a sci-fi classic and a recent zombie blockbuster.

At one time, Play.com was a major software retailer that offered a fair share of exclusive SteelBook collectibles that could only be shipped within the UK or continental Europe. Due to financial difficulties not too long ago, the site has been restructured to function only as a marketplace for other vendors. The following three SteelBooks are exclusive to vendor Entertainment Store, which has even stricter policies and won’t ship outside of the UK at all, not even to other European nations. If you want any of these, you’ll have to find someone in the UK willing to purchase and mail them to you.

The SteelBook for the Brad Pitt zombie apocalypse epic includes both the 2D and 3D editions of the movie. 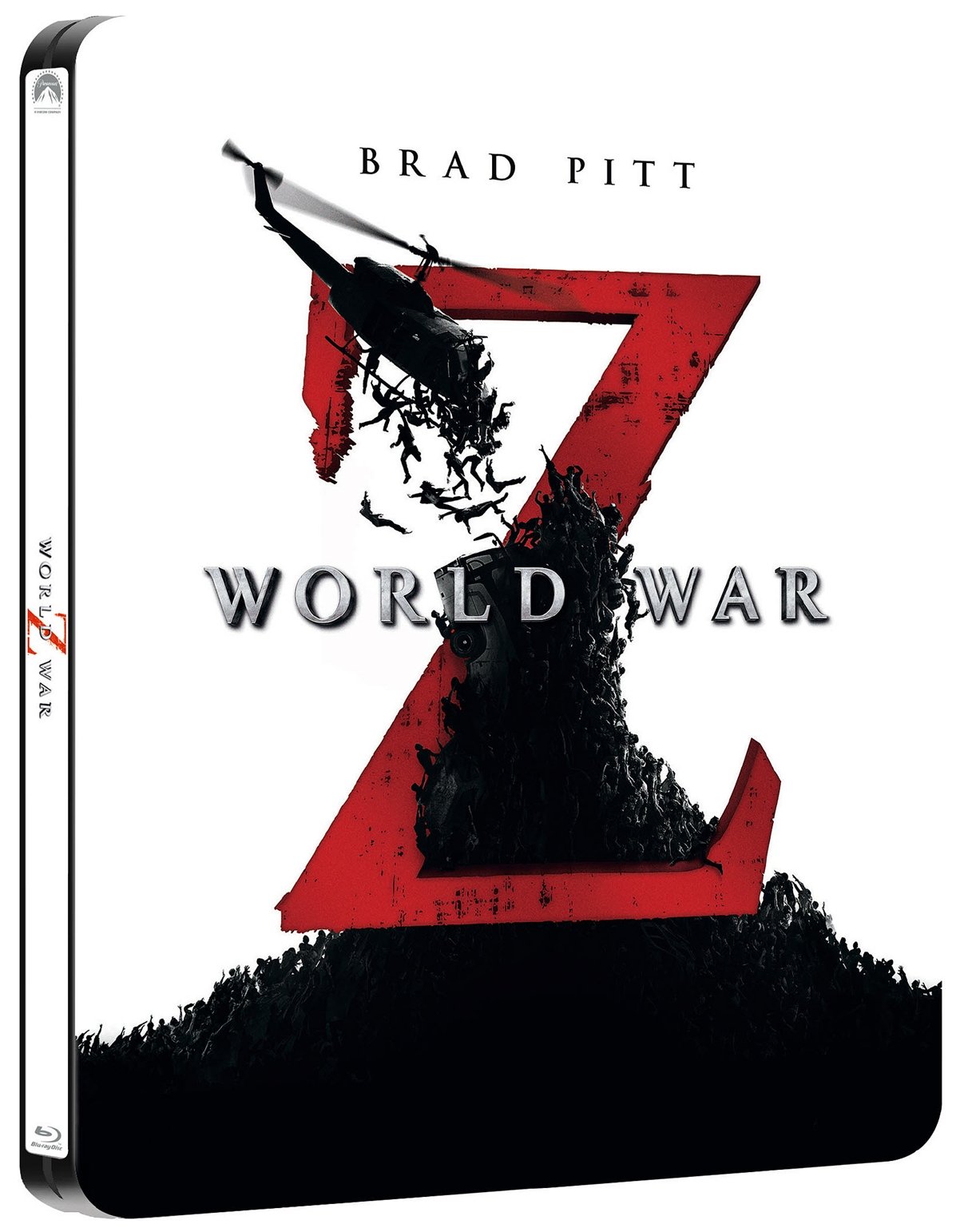 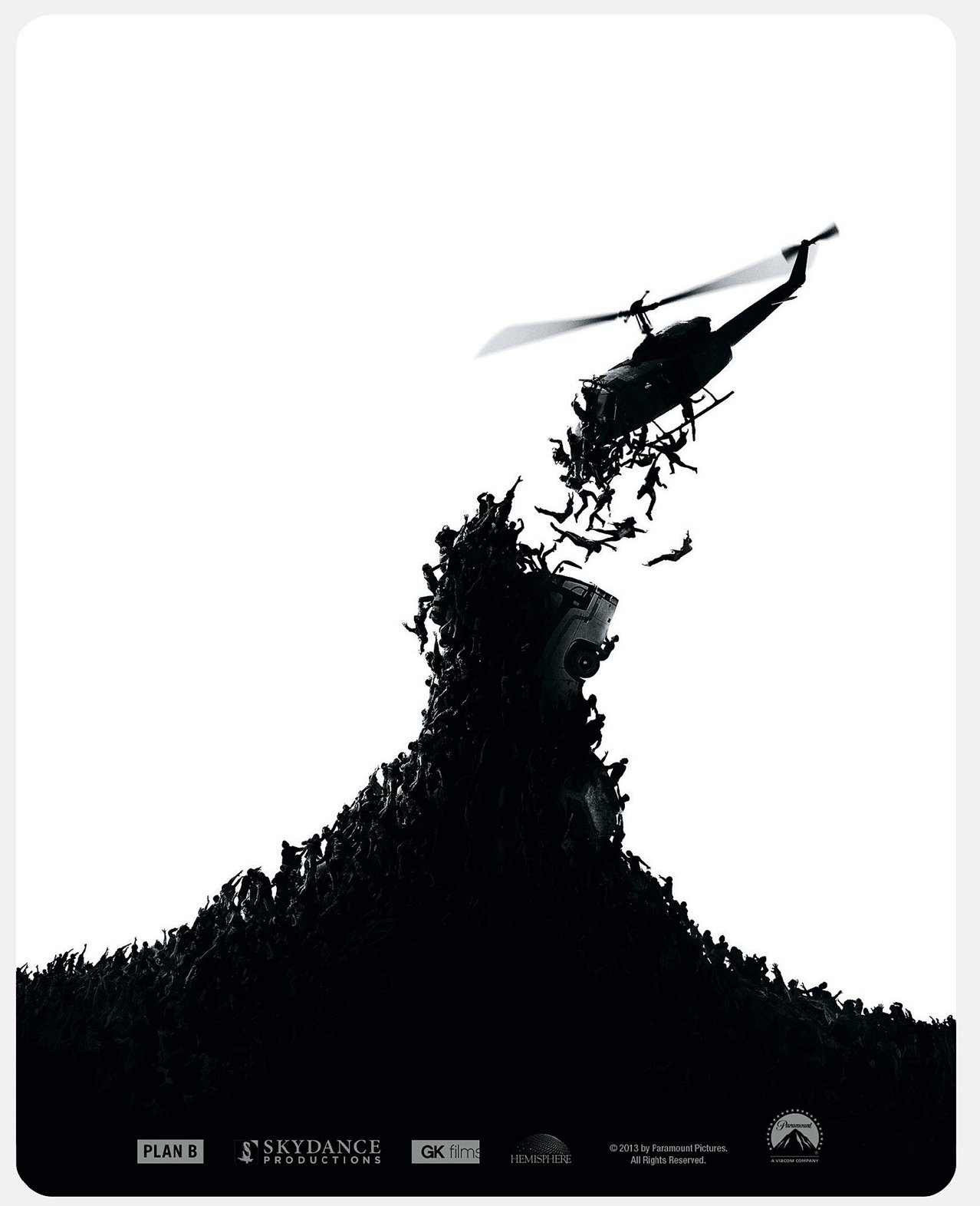 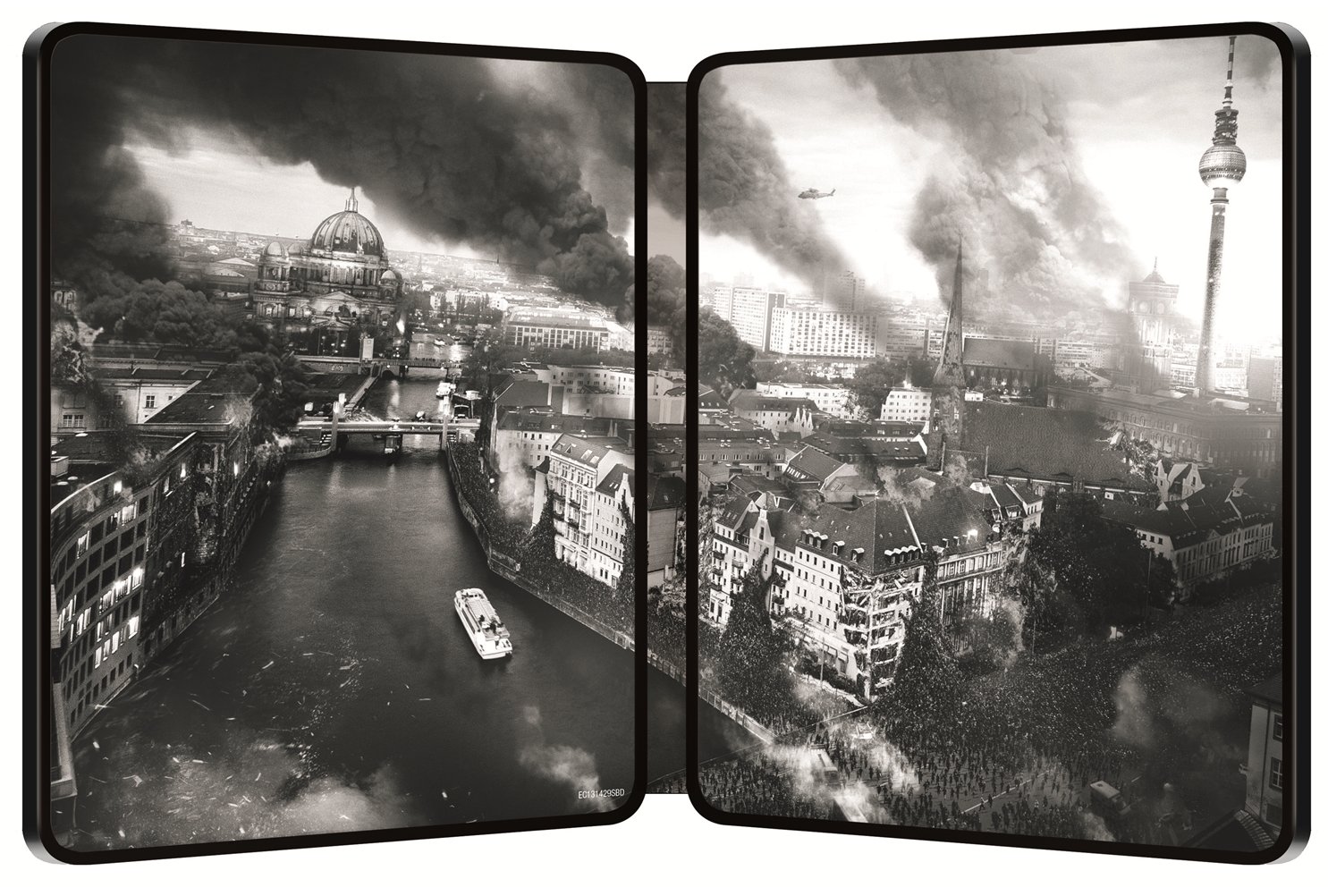 The design is very similar to the case art for the American 3D release, which is a little disappointing. The best SteelBooks have unique art, and this particular image is a kind of generic. Nevertheless, it’s decent enough. As far as I’m aware, this is the only SteelBook edition available in the world.

Back in the days of the high-def format war, Warner Bros. issued this kind-of hokey but still fun sci-fi gem on the now-defunct HD DVD format in an oversized tin box that contained a little Robby the Robot toy and some other physical swag. Reportedly, it sold terribly. The studio never released a comparable Blu-ray edition, just a standard keepcase instead. That makes this SteelBook particularly welcome – or it would, if it were easier to obtain. 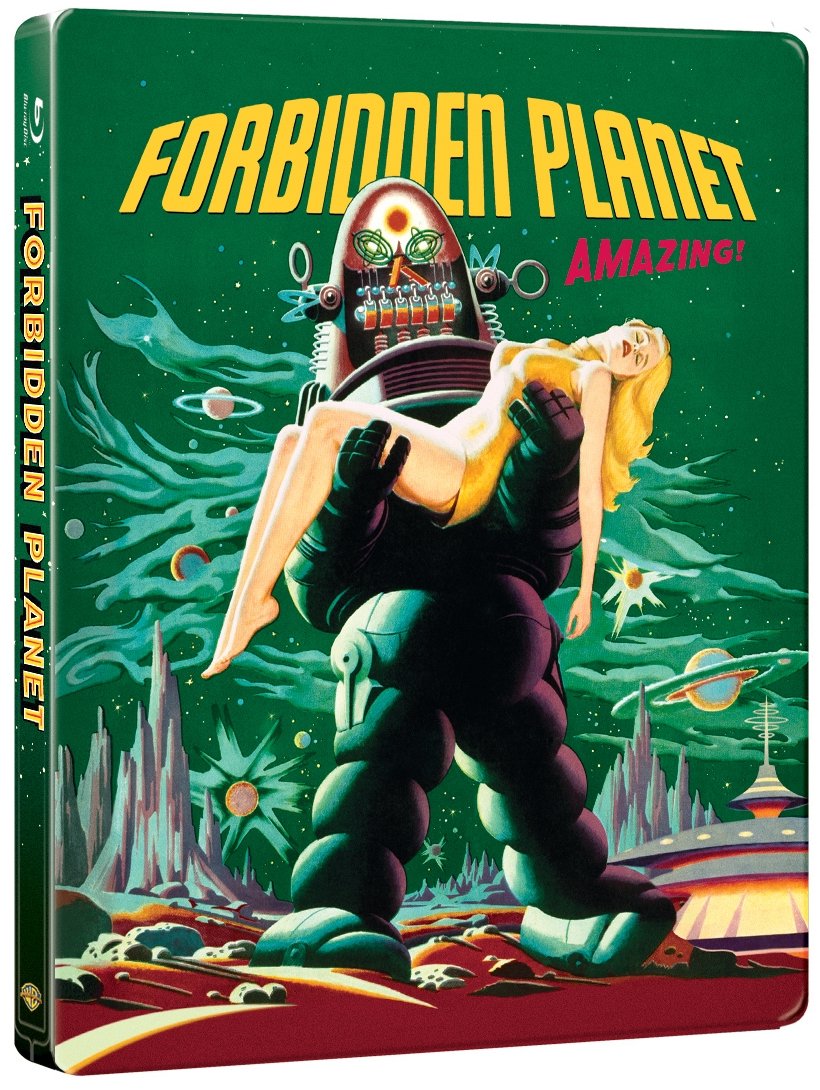 Artwork on the SteelBook is identical to the HD DVD tin and the Blu-ray keepcase, but it looks really nice in this format. (The colors clashed pretty badly with the blue plastic Blu-ray case.)

Oliver Stone’s gonzo satire of America’s obsession with violence, outlaw antiheroes and media malfeasance has both passionate defenders and passionate detractors. I happen to fall into the former camp.

The SteelBook is nice enough, but the listing doesn’t say whether it contains the theatrical cut or the (arguably superior) Director’s Cut, both of which were previously released on Blu-ray. Since this is from Warner Bros., it’s probably just the theatrical cut. 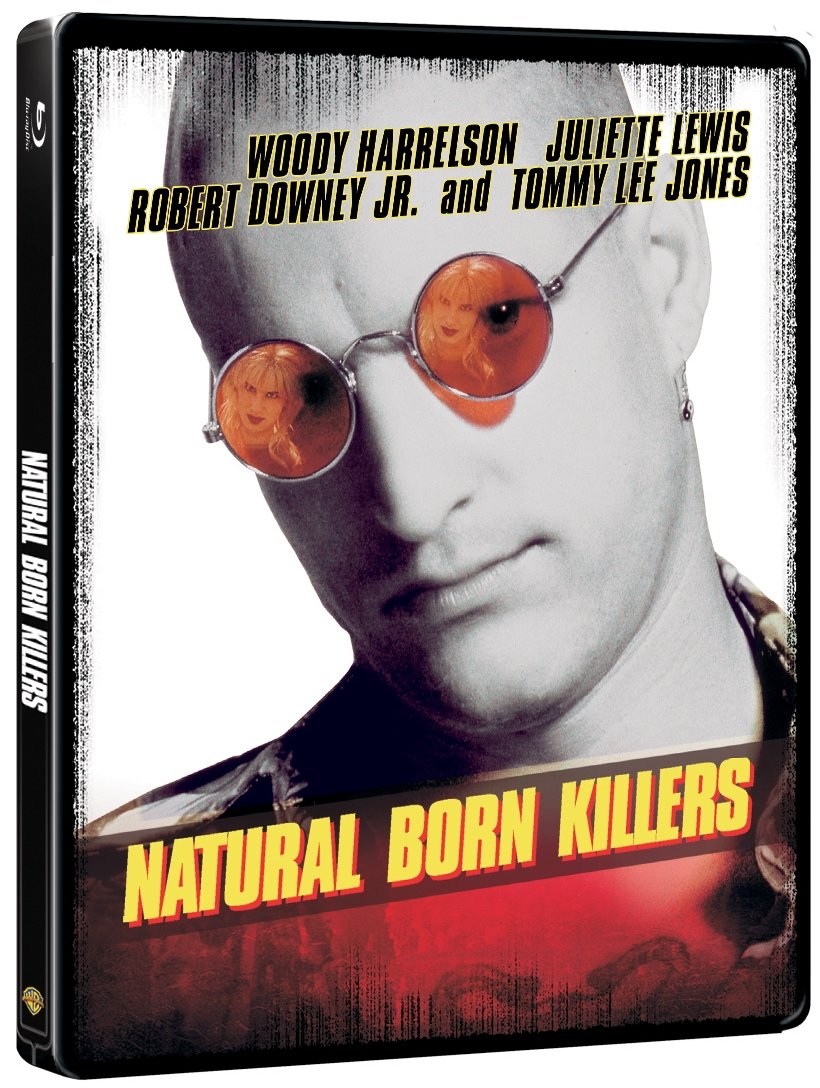 Considering that this movie already got a pretty nice Digibook Blu-ray release, this particular SteelBook seems a little less essential than the others.