A few weeks back, I posted pictures of a Walmart-exclusive ‘Star Trek into Darkness’ Blu-ray SteelBook that will be released in early September. As I mentioned in that post, I wasn’t fond of the artwork (or of the movie), but felt compelled to own it anyway as a SteelBook fan and ‘Star Trek’ completist. Fortunately, I hadn’t gotten around to ordering. It turns out that Future Shop in Canada will carry its own exclusive SteelBook with better art.

Of course, “better” may be relative in this case. I’d still rather have a cover image that highlighted Kirk and Spock, the Enterprise or other iconic ‘Trek’ elements, rather than Benedict Cumberbatch’s character whose name I’m not supposed to spoil even though anyone can easily guess who he plays. On the other hand, at least this one is the theatrical poster art (derivative of the poster for ‘The Dark Knight Rises’ though it may be) and has a recognizable Starfleet logo prominently featured. That says ‘Star Trek’ to me much better than a generic image of a broody Cumberbatch walking through fire. 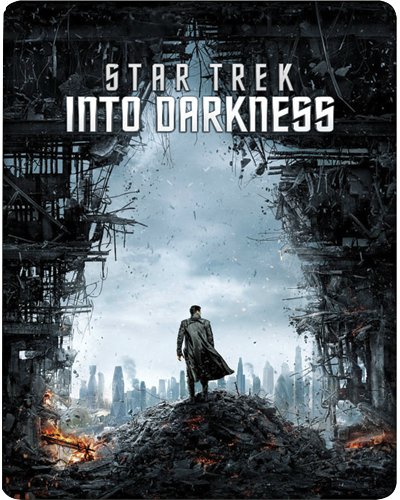 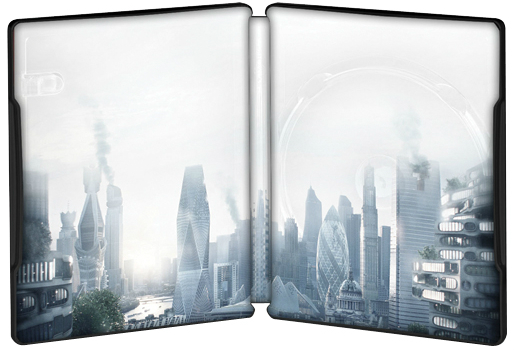 The Future Shop SteelBook will be released on September 12th for a price of $24.99 CAD. Sadly, Future Shop still won’t ship outside of Canada, so (assuming you don’t live there) you’ll need to find a friend in the country willing to pick one up and mail it to you.