The SteelBook scene has been unusually busy in recent months. I guess that the movie studios (or at least selected retailers, who request product orders from the studios) have finally realized that collectors love to scoop these metal cases up, even for movies of questionable merit or catalog titles that they already own on Blu-ray. A lot of new SteelBooks have been announced over the last few weeks, including a couple of this summer’s big sci-fi blockbusters. That means that it’s time for another roundup of case art from around the world.

My ‘Trek’ completist mentality requires me to pick this up, even though I didn’t think the movie was particularly good, nor am I all that impressed with the case art. (I’d have preferred something that focused on either the Enterprise or Kirk.) I own all the other ‘Trek’ movies, including the SteelBook edition of the 2009 film, so I can’t go without this one. It doesn’t appear to contain the 3D version of the movie, unfortunately. 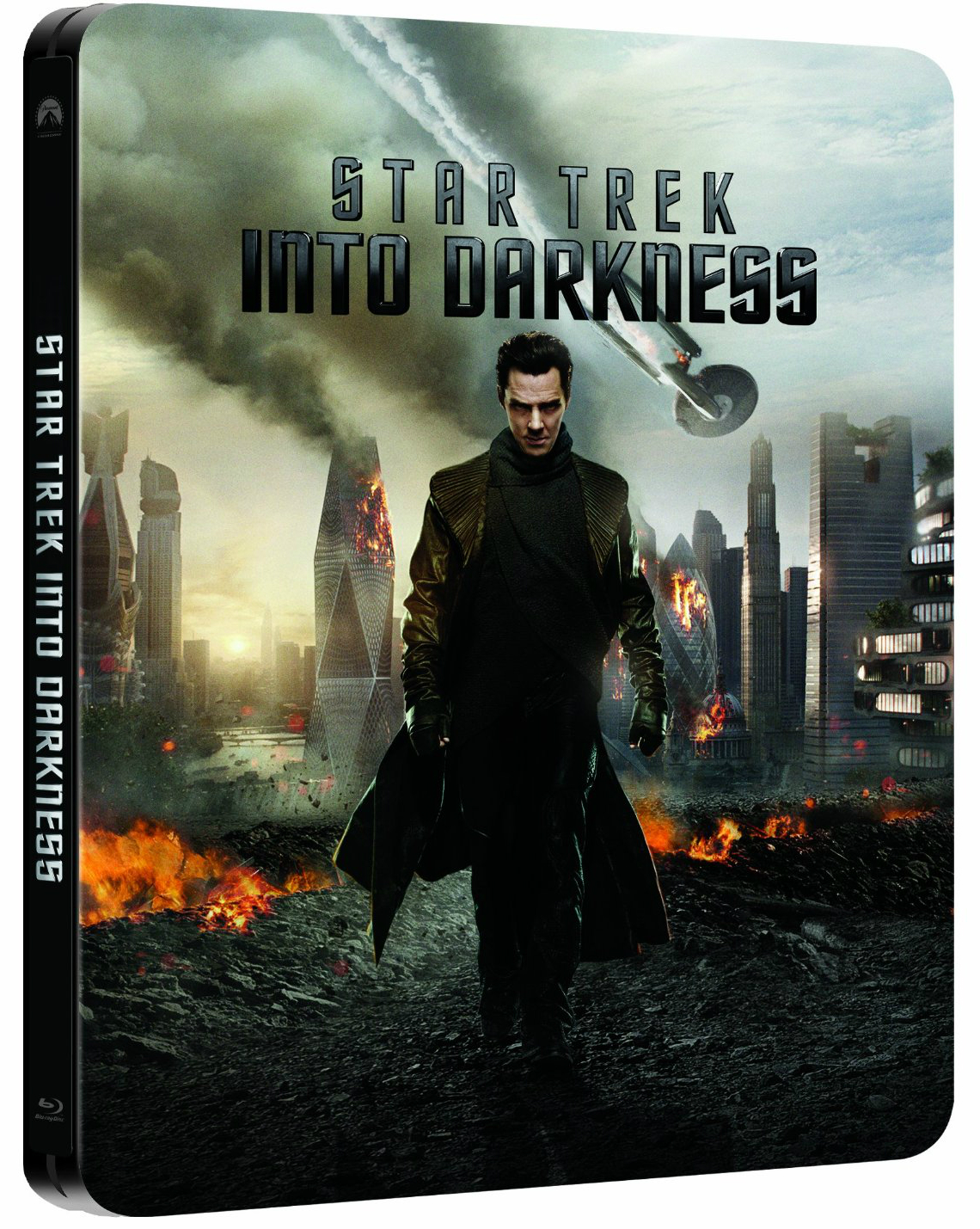 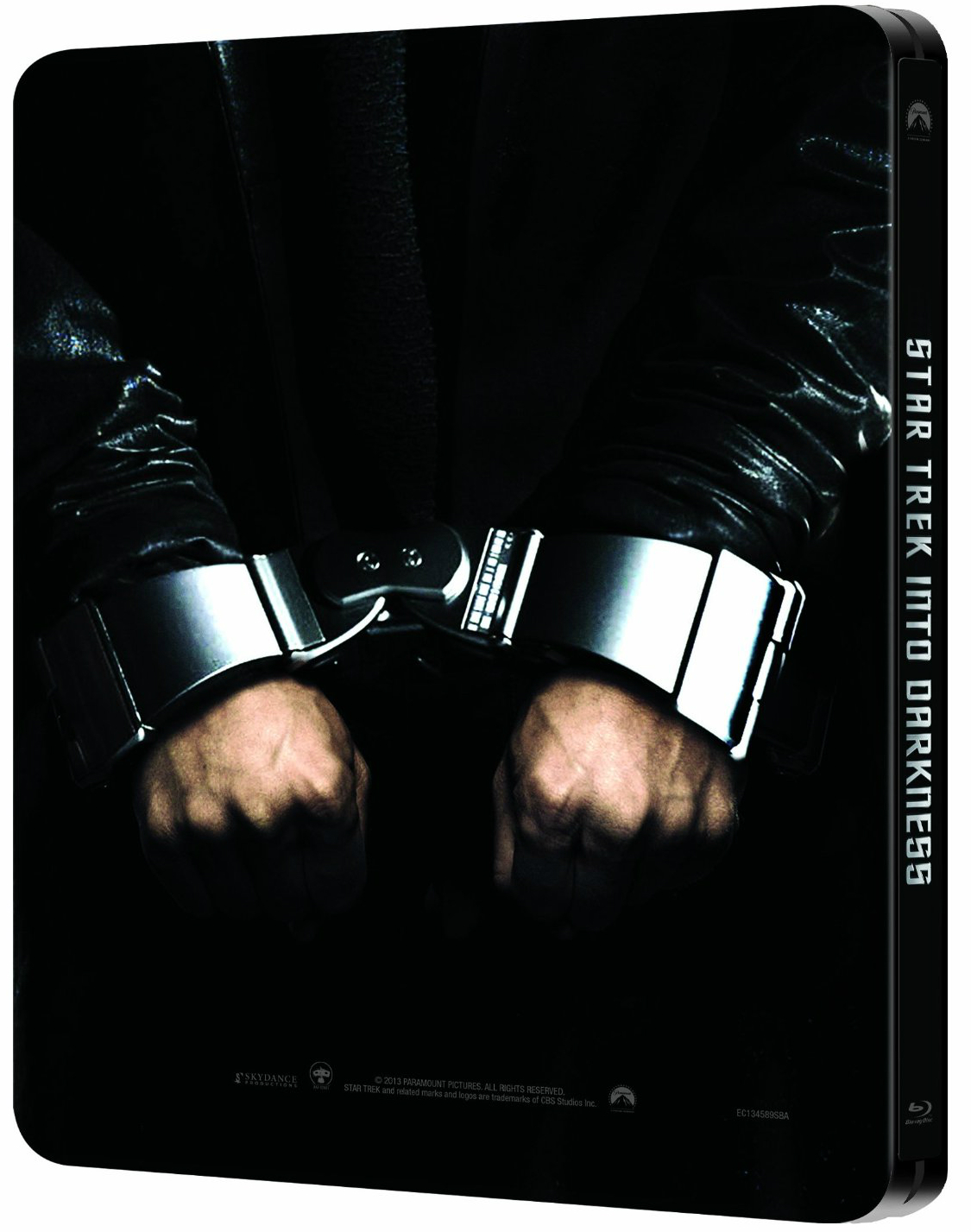 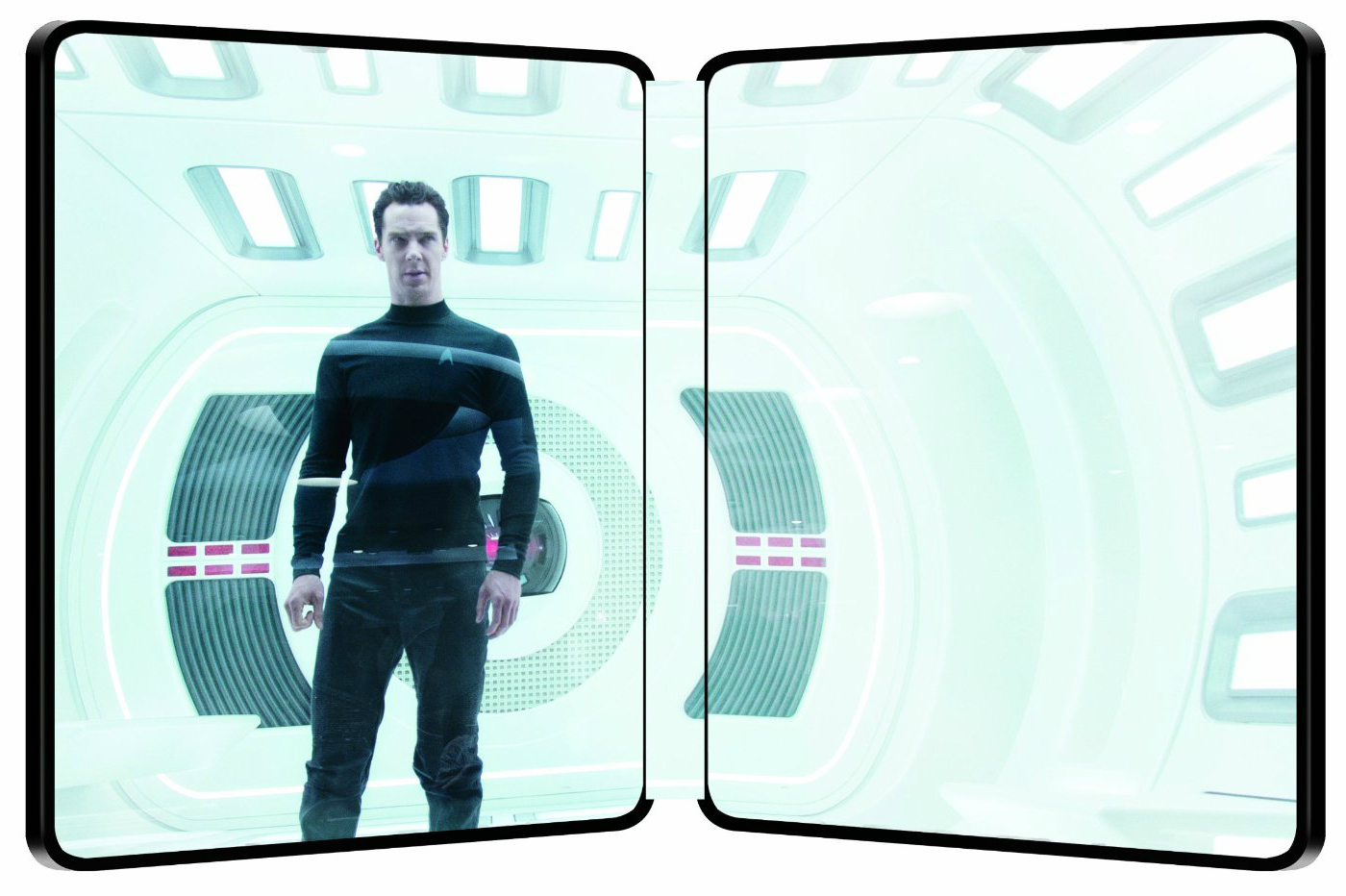 The Walmart gift set also includes a toy version of the villain spaceship from the movie. I’m inclined to order from the UK just so that I don’t have to pay for that dumb thing. Couldn’t they have at least packaged it with a toy Enterprise? The U.S.S. Vengeance isn’t very memorable. 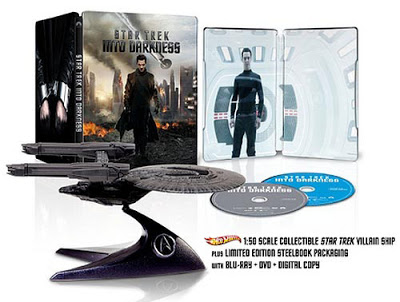 This Tom Cruise sci-fi epic didn’t fare too well with critics, who called it a mish-mash of elements lifted from a dozen other, better movies, but most also praised its stylish visuals. I happen to have enjoyed director Joseph Kosinski’s ‘Tron: Legacy’ more than most viewers, so I’d planned to at least rent this via VUDU or something. This handsome case art is awfully appealing, though.

Future Shop won’t ship outside of Canada, but Amazon UK does ship worldwide. After deducting VAT, the UK release should wind up cheaper anyway.

[Update: Walmart stores in the U.S. carry a MetalPak version of this case. It doesn’t seem to be available online anymore, unfortunately.] 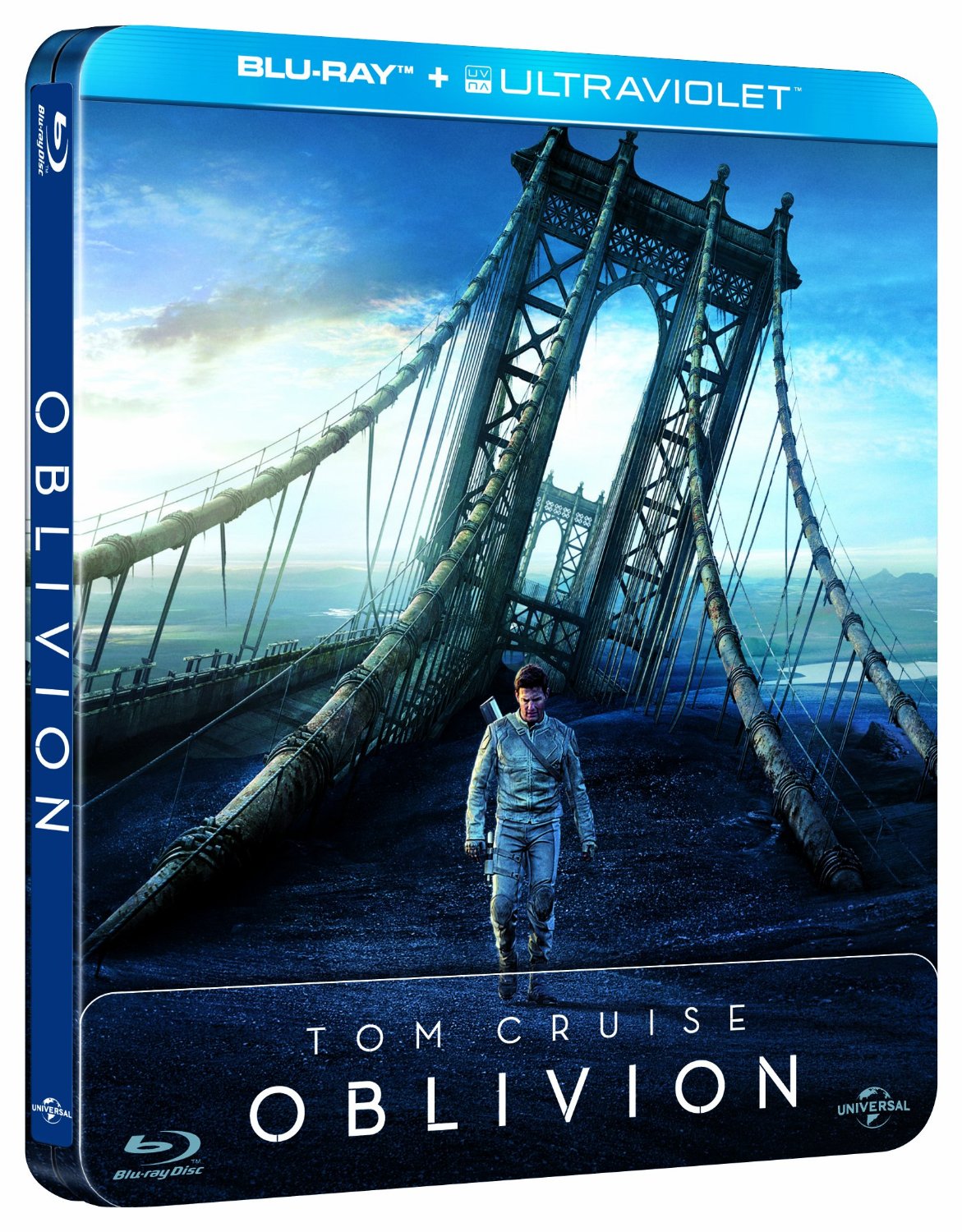 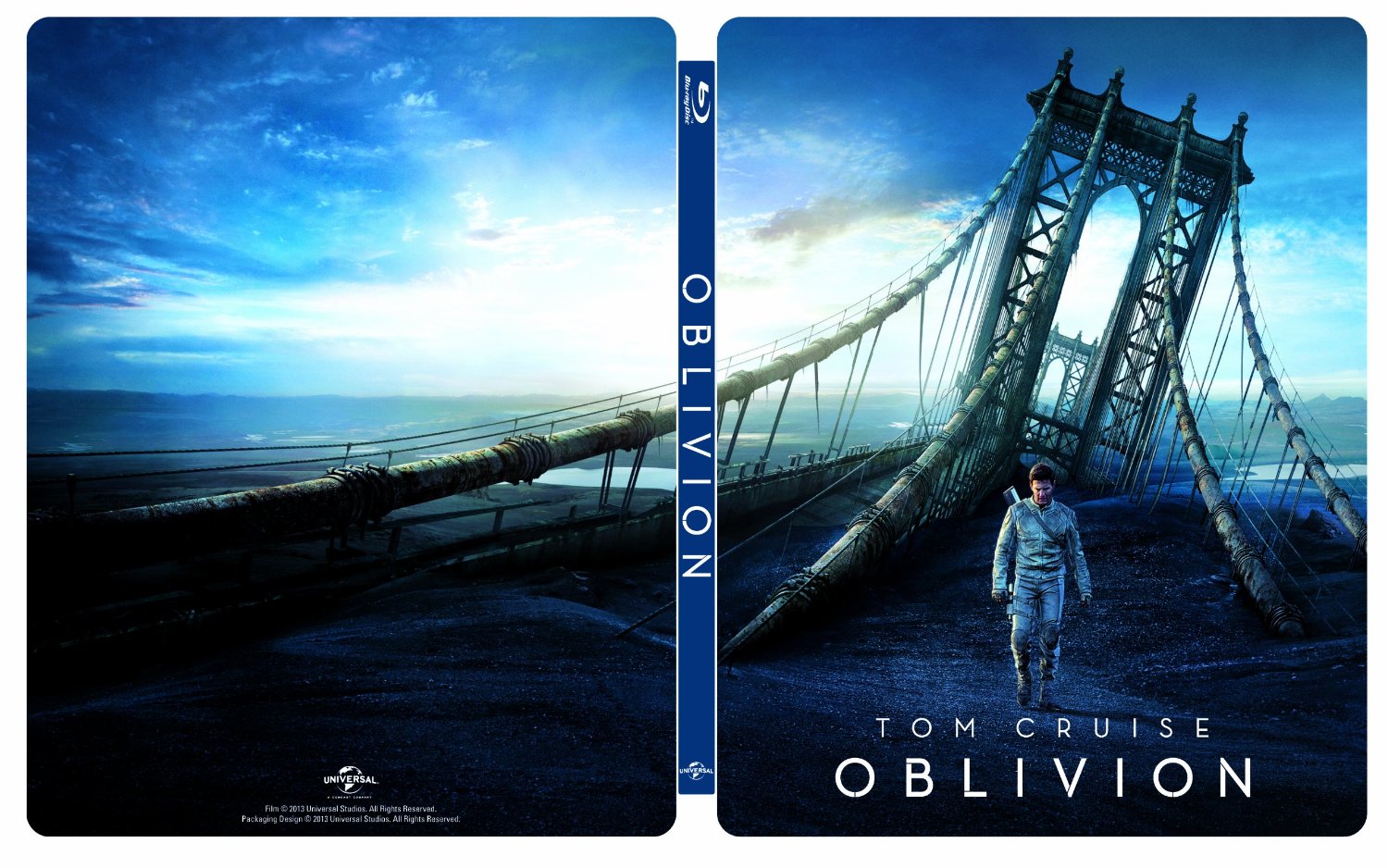 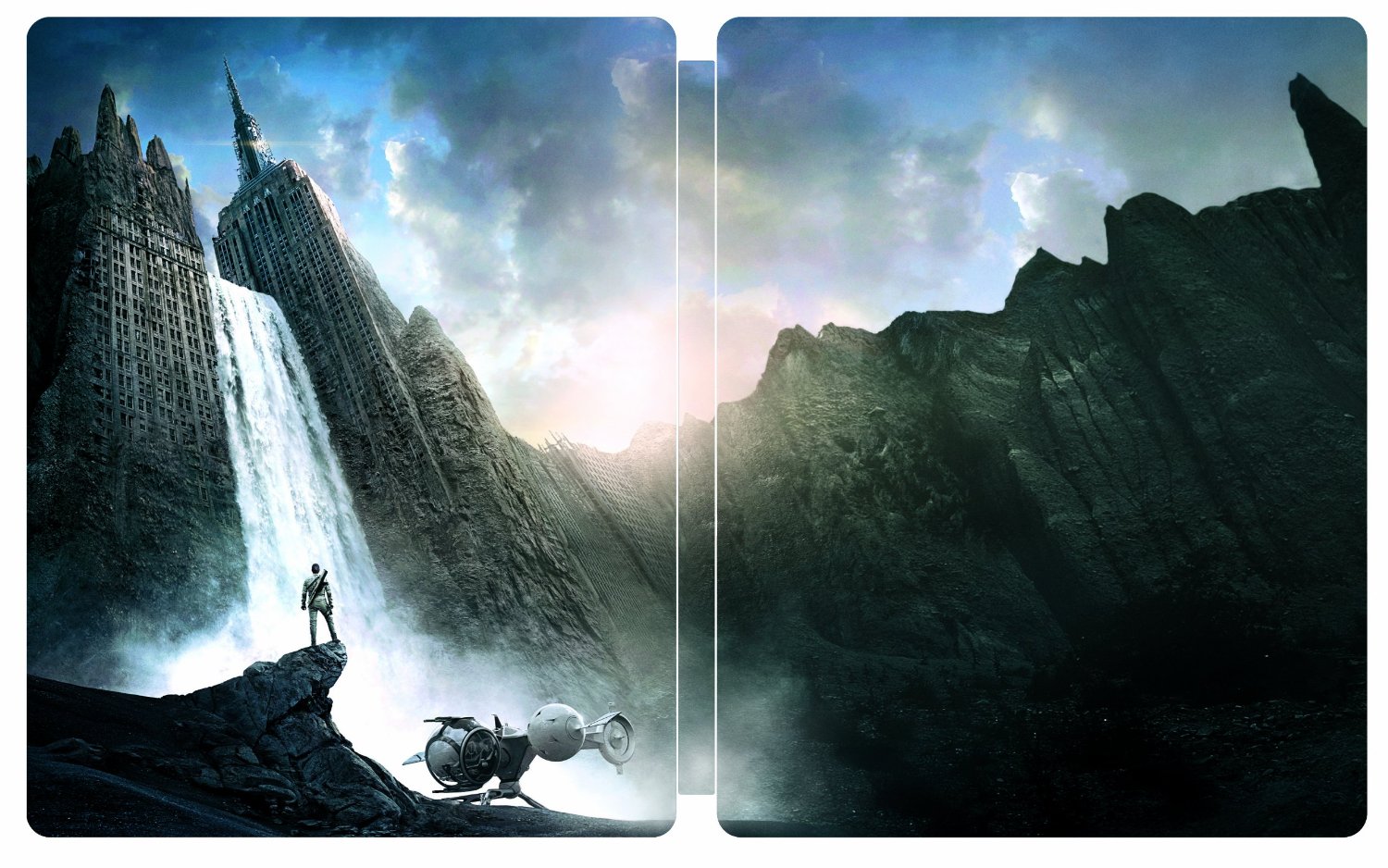 Is everyone finally fed up with M. Night Shyamalan? His new sci-fi opus ‘After Earth’ was a bust with both critics and audiences. Ironically, a lot of the fault for this one falls on the shoulders of star Will Smith, who reportedly guided development of the movie as a vehicle to convey the tenets of Scientology. No one was impressed.

The artwork here looks pretty bland. To be fair, it may not be finalized. Still, I have no plans to buy it. 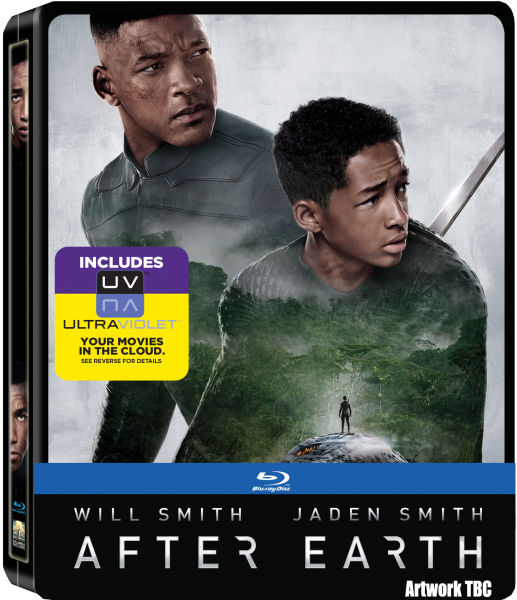 This is a very nice-looking case for Guillermo del Toro’s beloved dark fantasy. The UK Blu-ray is also said to have a superior video transfer in comparison to the domestic copy, which suffered some DNR issues. If not for the region coding restriction, this would be a home run. 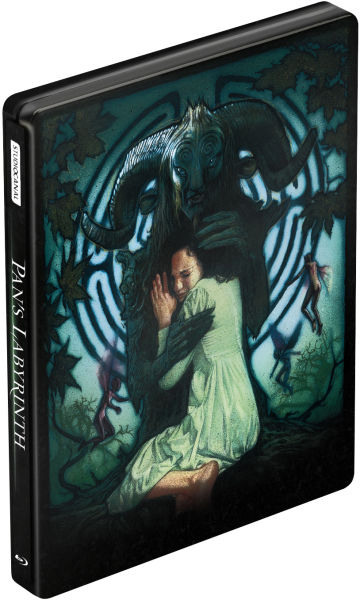 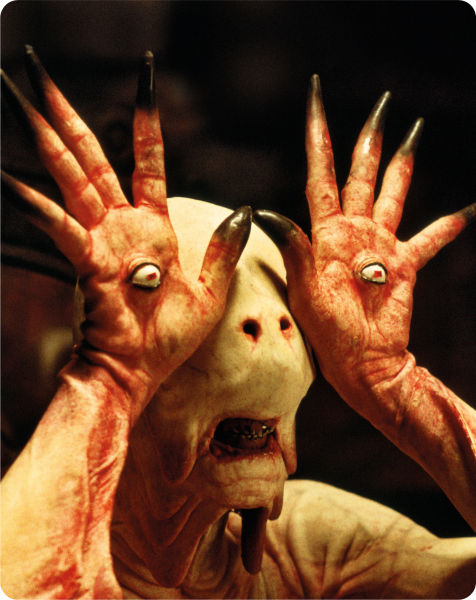 The first of two “Die Hard in the White House” thrillers this year, this one was generally received better than the dopey ‘White House Down’, though neither was singled out for greatness. My interest in owning this movie is pretty minimal, but the case art is classy enough. 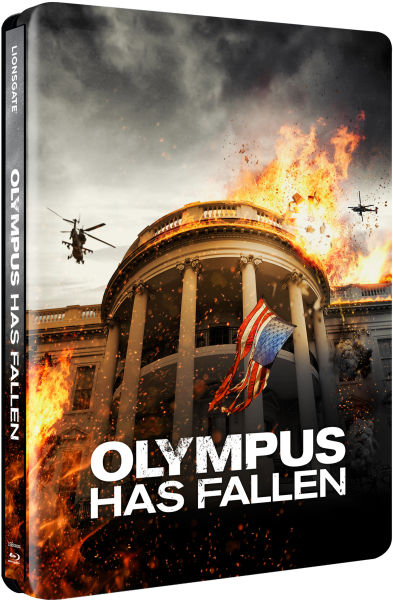 Why settle for a ‘Die Hard’ knock-off when you can have the real thing? But where are the other two (or three, if you acknowledge the legitimacy of ‘A Good Day to Die Hard’, which I don’t) entries in the franchse? The design of these cases is OK, if a little generic. I just don’t think I’d feel right about collecting the first two without, at the very least, ‘Die Hard with a Vengeance’ to complete the original trilogy. I think my copy of the domestic Blu-ray box set is good enough for now. 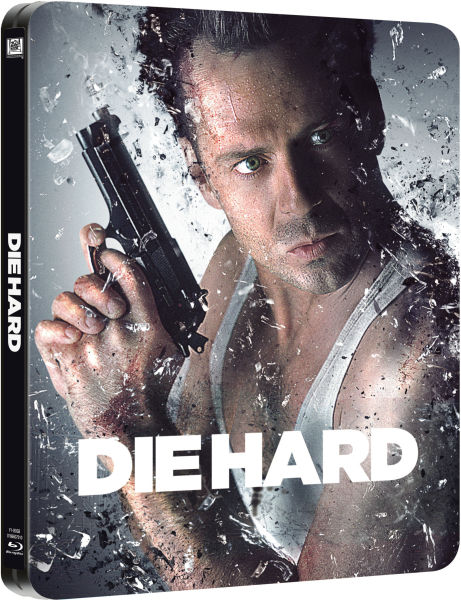 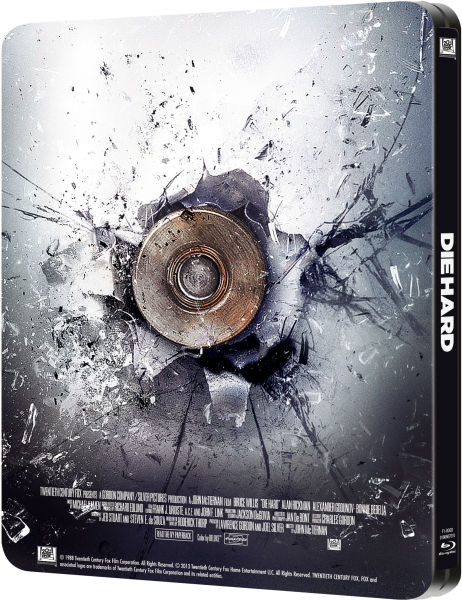 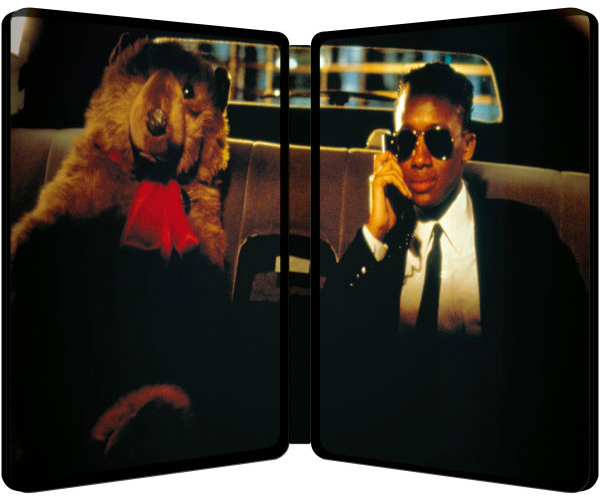 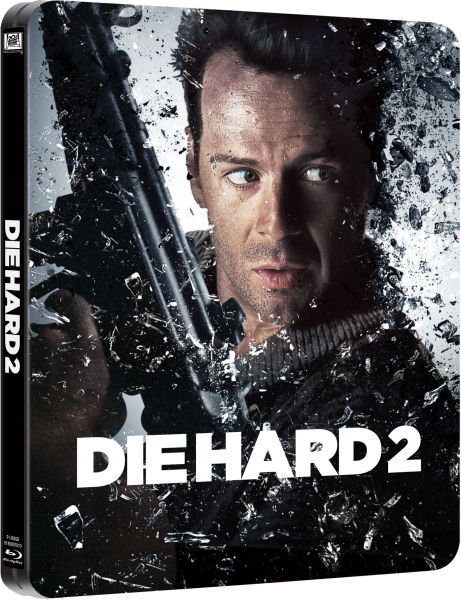 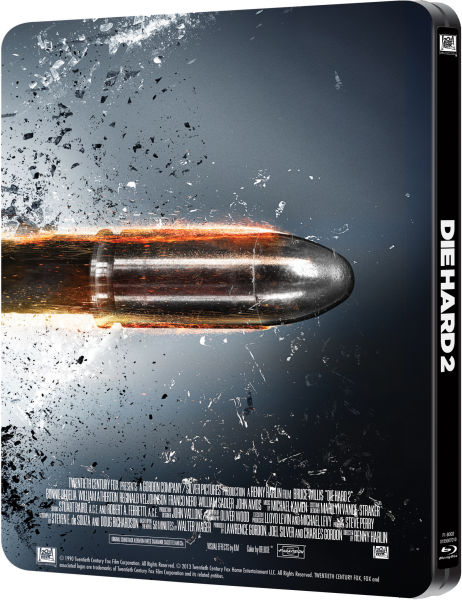 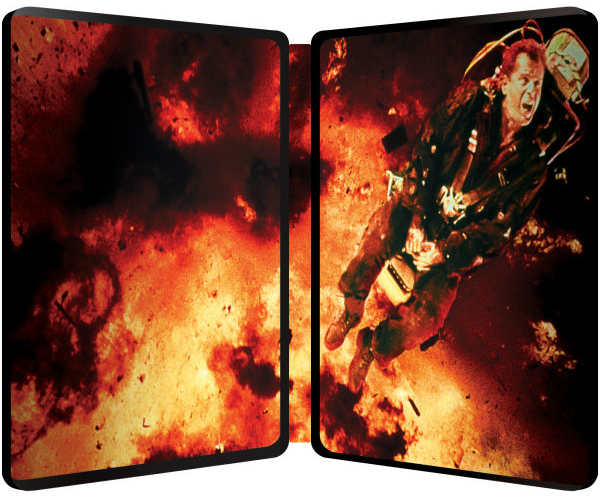 The conspiracy theories that Oliver Stone espouses in ‘JFK’ may be mostly a load of bunk, but he nevertheless turned them into a brilliant piece of filmmaking and riveting entertainment.

I kind of like the looks of this case, but I already have the domestic Digibook edition of this movie, which I think will suffice me. The film is distributed by Warner Bros. on these shores, but apparently by Fox in the UK. That’s a shame, because Fox likes to region lock its discs while Warner almost never does. 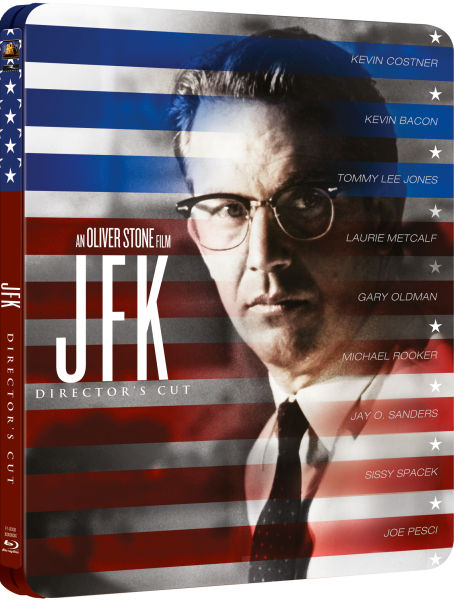 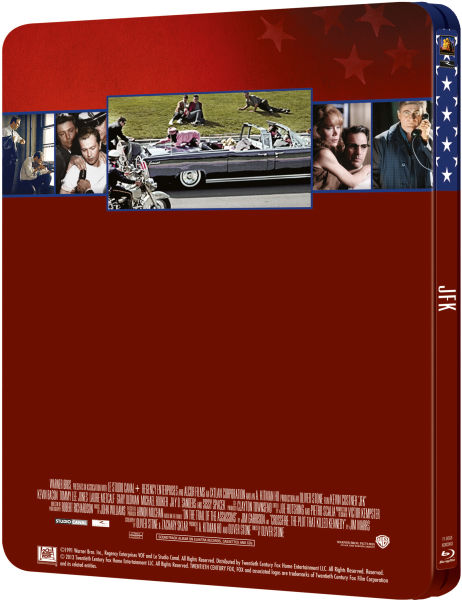 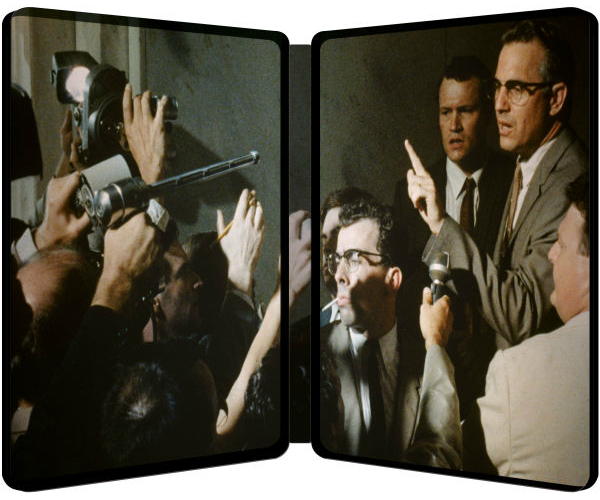