SteelBook collectors, it’s time to break out your wallets again. Over in the UK, Disney has decided to reissue several notable cult favorites in metal case packaging. Get them while you can. These limited editions are all pretty likely to sell out during the preorder period.

UK retailer Zavvi recently posted listings for the following exclusive Blu-ray SteelBooks that are scheduled for release on September 23rd. 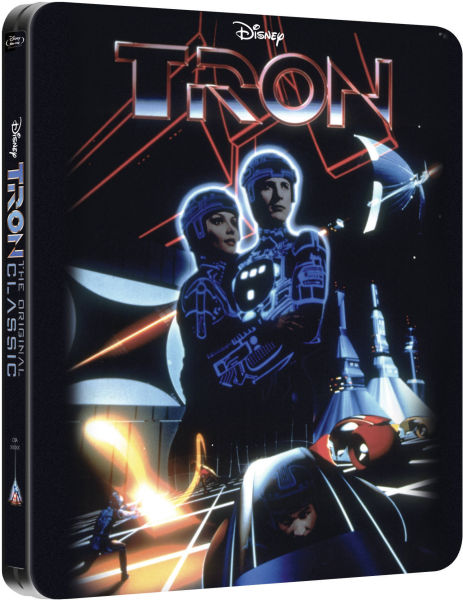 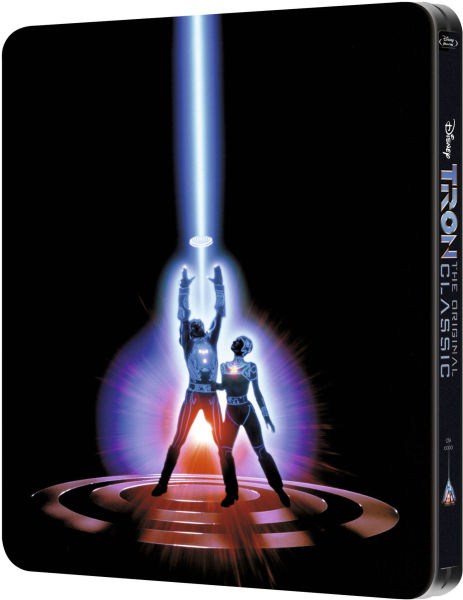 I would have preferred a simpler design on the front, more like that back cover image. However, this definitely has an ’80s vibe that’s appealing. I’ve put in an order, even though I already bought the movie on Blu-ray previously as part of the double-bill with its sequel.

Fortunately, I never got around to buying ‘The Rocketeer‘ on Blu-ray. I’m glad I waited. This metal cover is gorgeous. 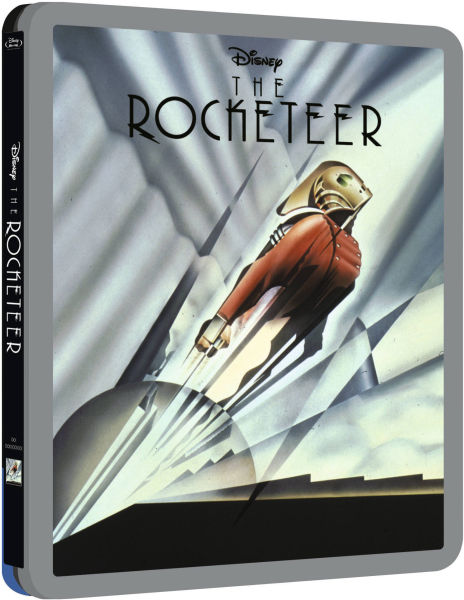 This case for ‘Dick Tracy‘ is simple but elegant. I like it. 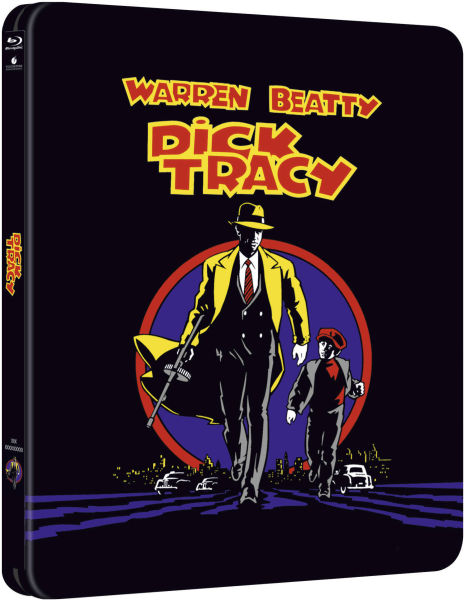 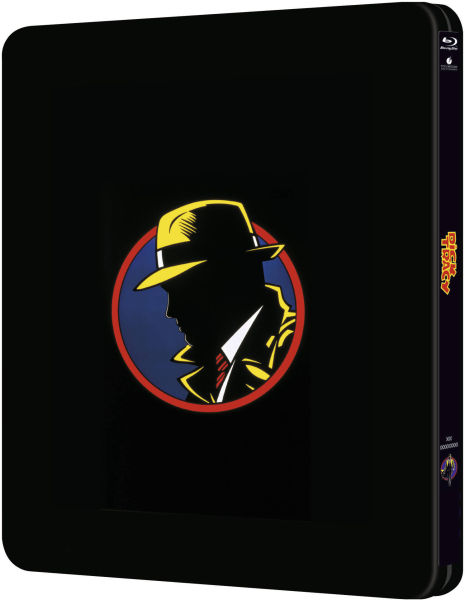 I’m conflicted about ‘Starship Troopers‘, however. (While this is a Sony title in North America, Disney has international distribution rights.) As much as I love the movie, I’ve never been a fan of this poster art. 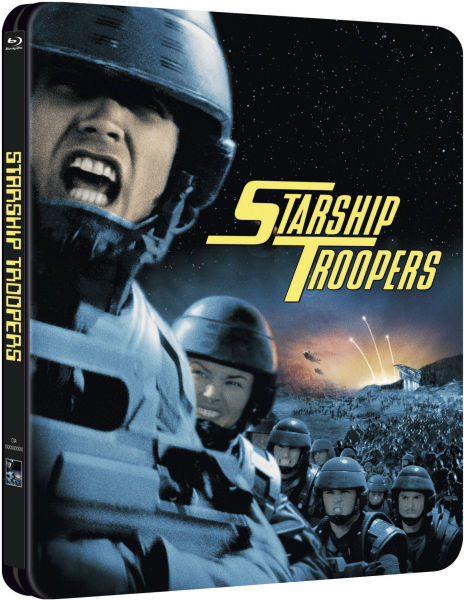 When the Blu-ray was released a few years ago, I made my own custom cover for the keepcase. I wish the SteelBook had used an image like this. I think I’ll stick with what I have on this one. 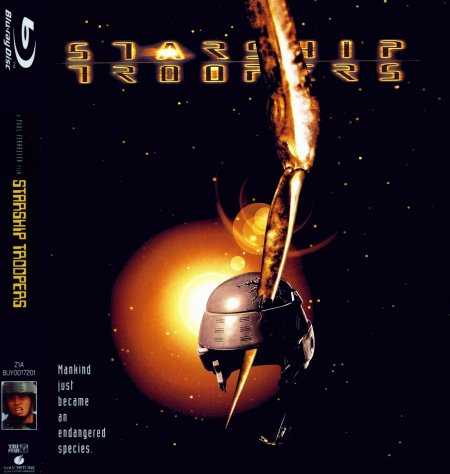 Zavvi has also uploaded listings for Disney’s ‘The Jungle Book‘ and ‘The Little Mermaid‘, allegedly with an even earlier August 12th street date. The retailer has not posted the cover art for either of those, though, and neither has opened for sale yet. (Don’t be concerned by the “Sold Out” indicator. When a title sells out, Zavvi pulls the whole page down as if it never existed. I’d recommend checking the site regularly until the preorders start.)

Unlike some of its competitors, Zavvi will ship to the United States.

Preorders have opened for ‘The Little Mermaid‘ (now listed with a September 2nd release date) and ‘The Jungle Book‘ (September 16th). 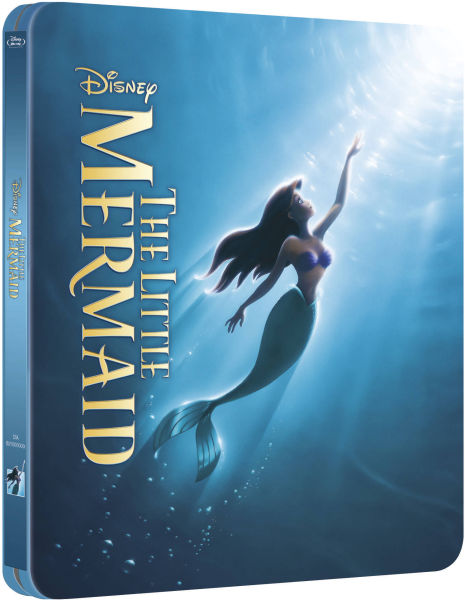 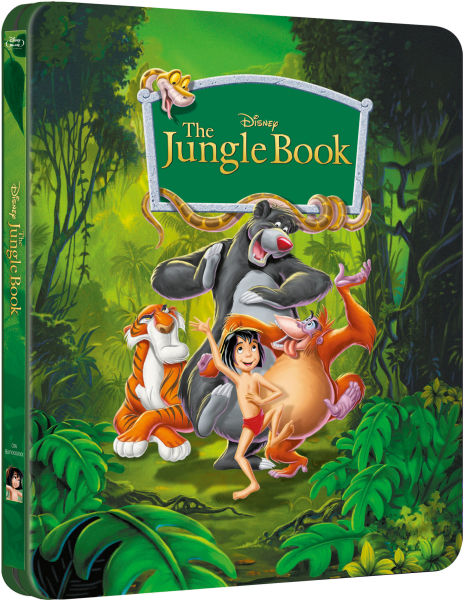