Between exclusives at Best Buy in the United States or Future Shop in Canada, Disney has offered fans a heck of a lot of nice metal case Blu-ray editions of its animated classics, from ‘Snow White’ to the latest Pixar hits. Sadly, the studio skipped a few important titles, including ‘Peter Pan’ just recently, which received no metal packaging options to my knowledge. Fortunately, the upcoming Blu-ray release of the great ‘Who Framed Roger Rabbit’ will indeed get the SteelBook treatment, though you’ll have to import from the UK this time.

The long-awaited ‘Roger Rabbit’ Blu-ray will be released on March 12th in the United States, but a couple weeks later in the UK, on March 25th. To make up for the delay, British retailer Zavvi has a pretty sweet SteelBook exclusive. 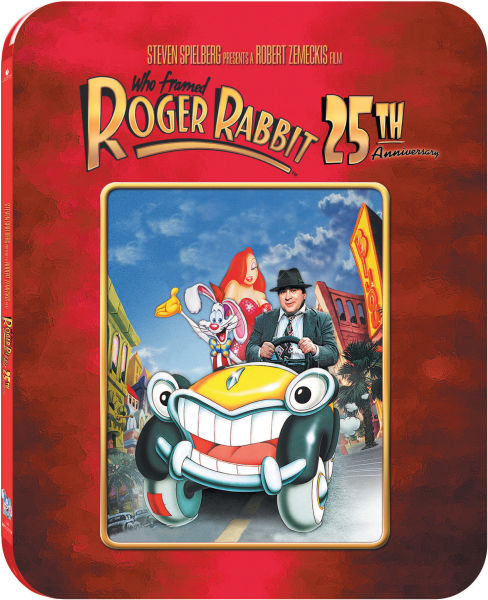 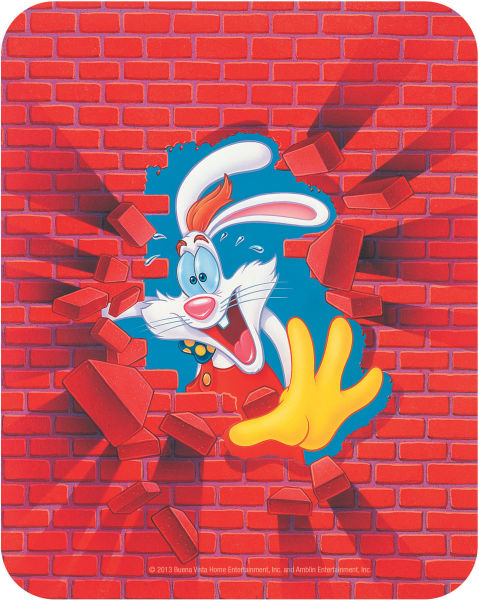 I especially like the interior artwork. That’s a nice touch. 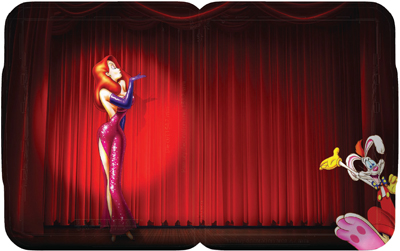 Unlike some of its competitors, Zavvi will ship to the United States. Conveniently, the retailer even offers payment by PayPal if desired.