Of its two live-action remakes of old animated (or partially-animated) movies this year, Disney had a lot more success at the box office with one than the other. Regardless, both will get handsome SteelBook editions on Blu-ray. As will a few other notable titles.

Purely by coincidence, the first three of this week’s featured SteelBooks are for movies about people hangin’ around with animals. One’s about a guy hangin’ out all by himself, and the last one is… OK, I don’t have any way to tie that one in with a theme, sorry. But it’s directed by the brother of the guy who made one of the other movies.

I scoffed at the first trailer for this movie and am still rather surprised that it got so many good reviews. Apparently, most audiences had the same reaction to the trailer that I did, as hardly any of them turned out to see it opening weekend.

I like the choice of image on this SteelBook (assuming that this winds up being the final design), but I hate Disney’s habit of not printing the movie title anywhere on its SteelBook cases in the UK. This one looks particularly bare in that regard. 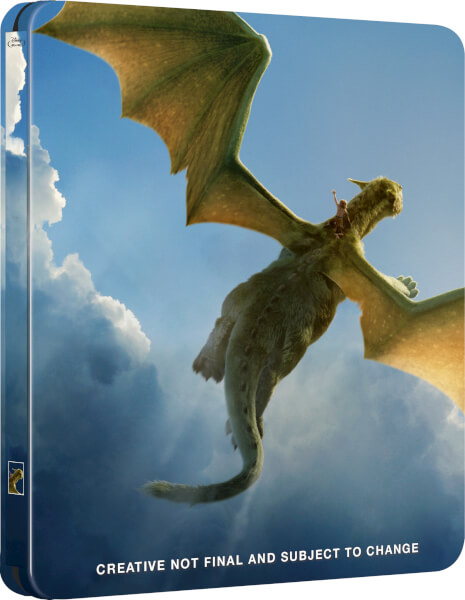 I don’t think that the old 1967 version of ‘The Jungle Book’ is really one of Disney’s most beloved animated titles, and I doubt that nostalgia for it was what drew audiences to the remake. Rather, it had a pretty good trailer, and that was enough to put butts in seats.

I’m sure that, once you remove the cardboard wrapper from this case, it will also prove to have no text written on it. While disappointing, at least the artwork has enough going on to distract from that annoyance. 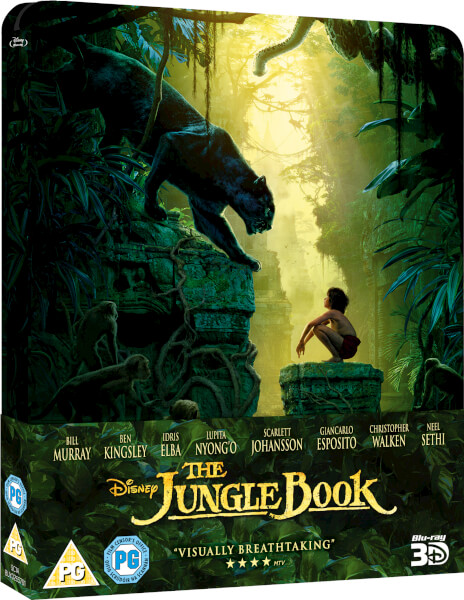 Although this case (which is probably not final) is based on one of the theatrical posters for the girl-vs.-shark thriller, most of the other posters, promo materials and trailers tried to sell the movie based on the image of Blake Lively in a bikini. I wouldn’t be surprised if the final art went that direction before this is released. 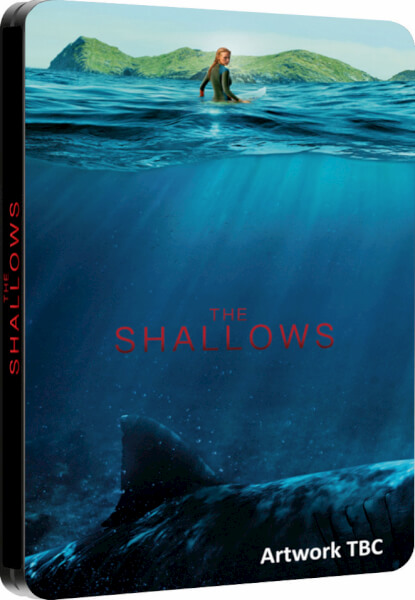 I was pretty surprised that Ridley Scott’s latest sci-fi opus didn’t get a SteelBook when the original Blu-ray was released. Better late than never. I suppose the Extended Edition is excuse enough to put one out now.

Sadly, the Zavvi listing does not make any mention of UHD, so I assume that format won’t be bundled in the case. Also, as far as I’m aware the Extended Edition does not exist in 3D, just 2D.

The design here looks a little “pop art” to me, but is thankfully done better than most examples of that annoying fad. In fact, I kind of like this one, though I don’t know why the background is cut out in a circle around Matt Damon’s head. (At least there’s no giant text in front of his face.) 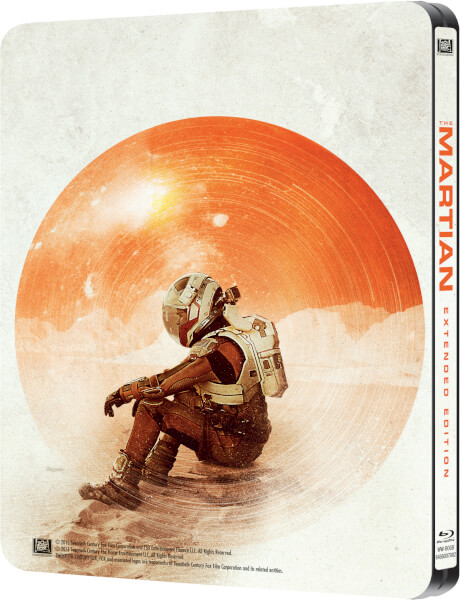 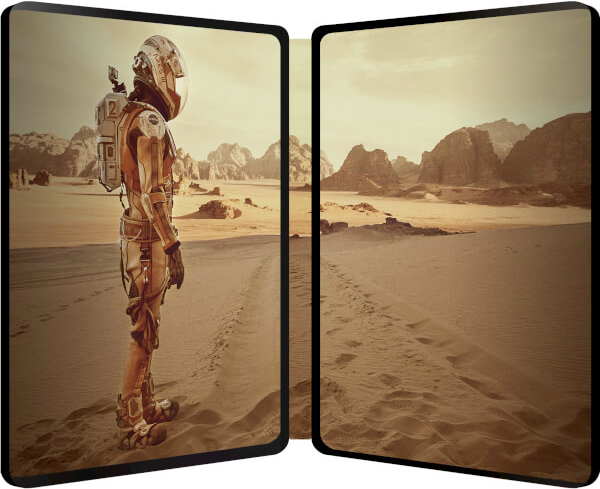 Tony Scott’s cornball classic got a SteelBook here in the States earlier this year. Despite being labeled a “Limited Edition,” that copy is still available on Amazon for cheap.

The belated UK edition is largely similar. Instead of a flag waving behind Tom Cruise, now there are some fighter jets. Whoop-de-doo. In either version, the artwork is disappointingly generic. I also fail to see the point of putting it in a slipcase with the exact same design.

Even though the art features the same image as the 3D conversion from a few years ago, the SteelBook listing makes no mention of including 3D. I assume that the disc is, therefore, the old, overly-DNR’ed transfer from the 2008 Blu-ray. That’s a letdown, but if you’re a huge ‘Top Gun’ fan, you take what you can get. 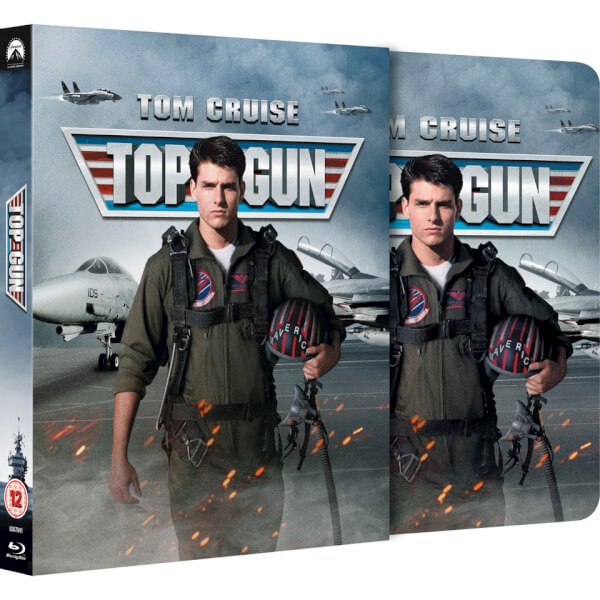 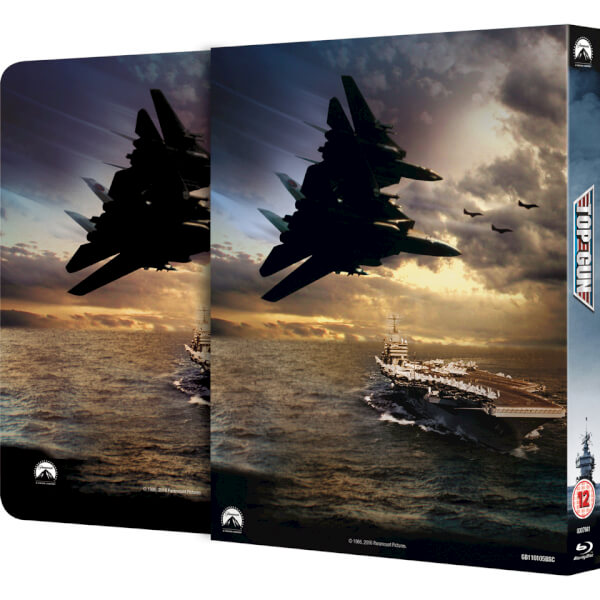