It may not have set the box office on fire the way every previous ‘Star Wars’ movie did, but this summer’s ‘Solo’ spinoff will still make its way into collectors’ hands with SteelBook packaging you can safely file away on your shelf next to all the others.

Best Buy gets the American exclusive with a 4k/Blu-ray combo pack. I’m not a huge fan of the comic book art style, but it’s less offensive than it might have been. 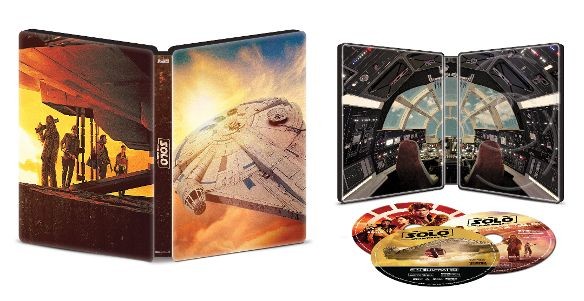 On the other side of the pond, Zavvi will carry separate SteelBooks for 4k and 3D (both with standard Blu-ray included). As a Disney title, it’s very likely that the 3D version will not be sold in North America at all. Unfortunately, the movie has reportedly been photographed so dark that the 3D conversion suffers even more than usual.

We don’t have much to go on since Zavvi has only posted temp art so far. Given that the UK SteelBook for ‘The Last Jedi’ ultimately had different artwork than the U.S. version, there’s a possibility that may happen again here, but we won’t know until closer to release. However, be warned that if you hesitate to preorder, you may risk the SteelBook selling out before you get that confirmation. 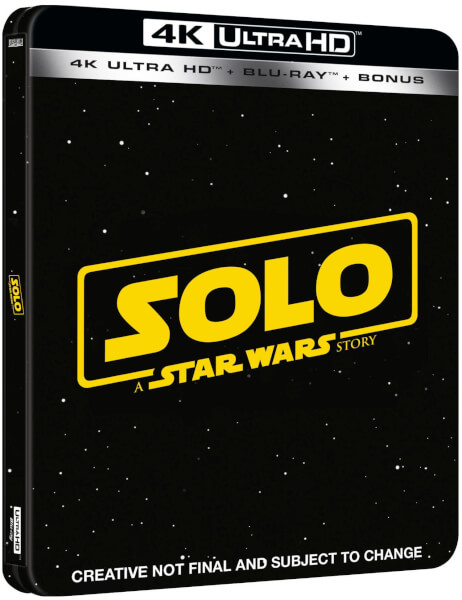 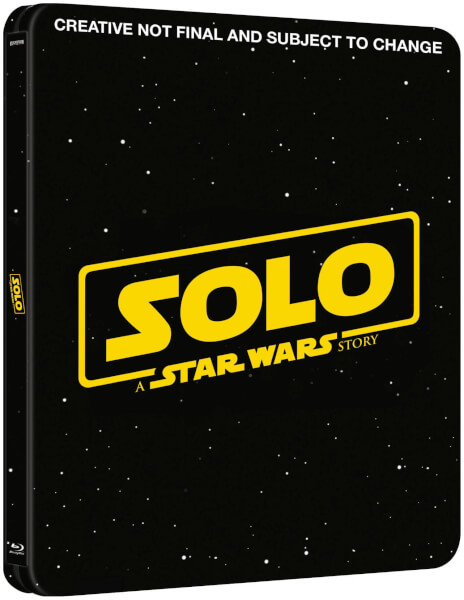