Those of you who’ve followed my previous posts about the upcoming ‘Alien’ retro action figures might like to know that the hotly-desired collectibles will open up for preorder this afternoon. If you’re interested, you might want to jump on this opportunity before they sell out.

As I explained previously, back in 1979, the Kenner toy company had planned to release a line of action figures based on the movie ‘Alien’ in the same style as its enormously popular ‘Star Wars’ toys. Unfortunately, the line was canceled at the last minute when somebody brought it to the company’s attention that ‘Alien’ was an R-rated horror film unsuitable for children. Collectors have pined over this missed opportunity for many years. 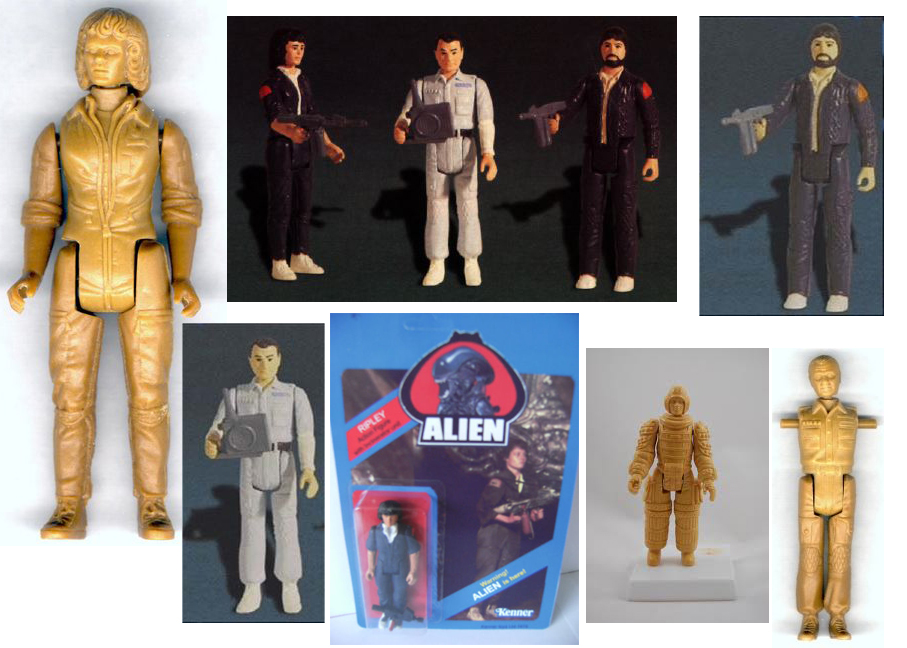 Last year, seemingly from out of nowhere, retro toy company Super7 announced that it had struck an exciting deal with both Hasbro (current owner of the Kenner brand) and 20th Century Fox to license the original 1979 action figure molds and finally release these super-cool toys to collectors. The line will include 3 ¾” figures for Ripley, Dallas, Kane, Ash and the alien (jokingly called “Big Chap”), all in appropriate vintage-style packaging.

Super7 accepted some preorders from Comic-Con attendees last month, and will now open up sales to the general public today (August 1st).

The figures are only sold together as a set, not individually, for the price of $100 within the continental United States or $125 elsewhere. They are expected to ship sometime between October and December of this year.

Preorders can be placed at this Super7 link starting at noon PST (3 PM EST) today. I have no idea how quickly they will sell or if they’ll sell out, but personally, I plan to get an order in right away if I can.