It’s time to go ape wild! In anticipation of the impending theatrical release of ‘Dawn of the Planet of the Apes’, High-Def Digest is giving away a pretty fabulous ‘Planet of the Apes’ prize pack this week. Enter now for your chance to win.

One of our lucky readers will receive all of the following: 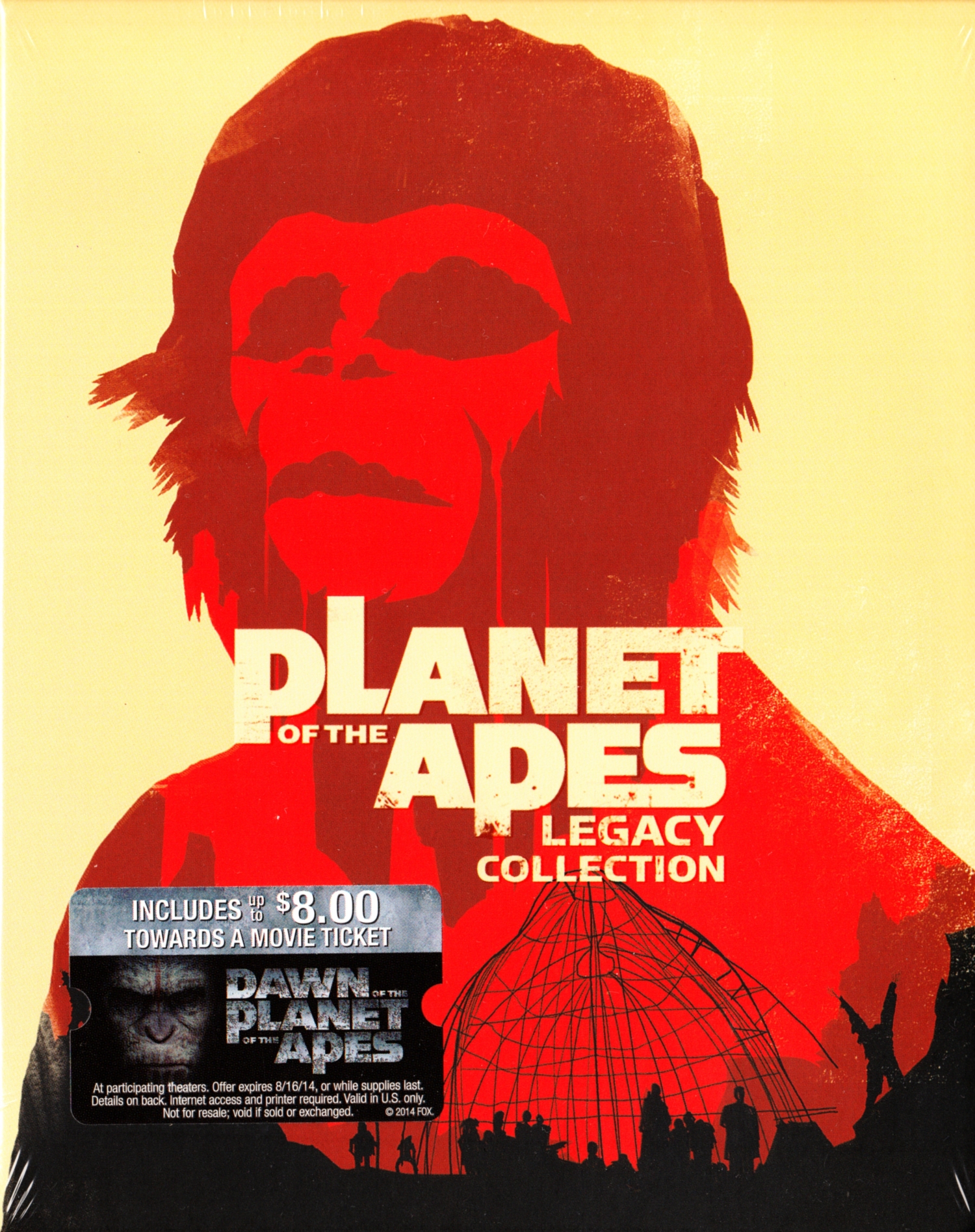 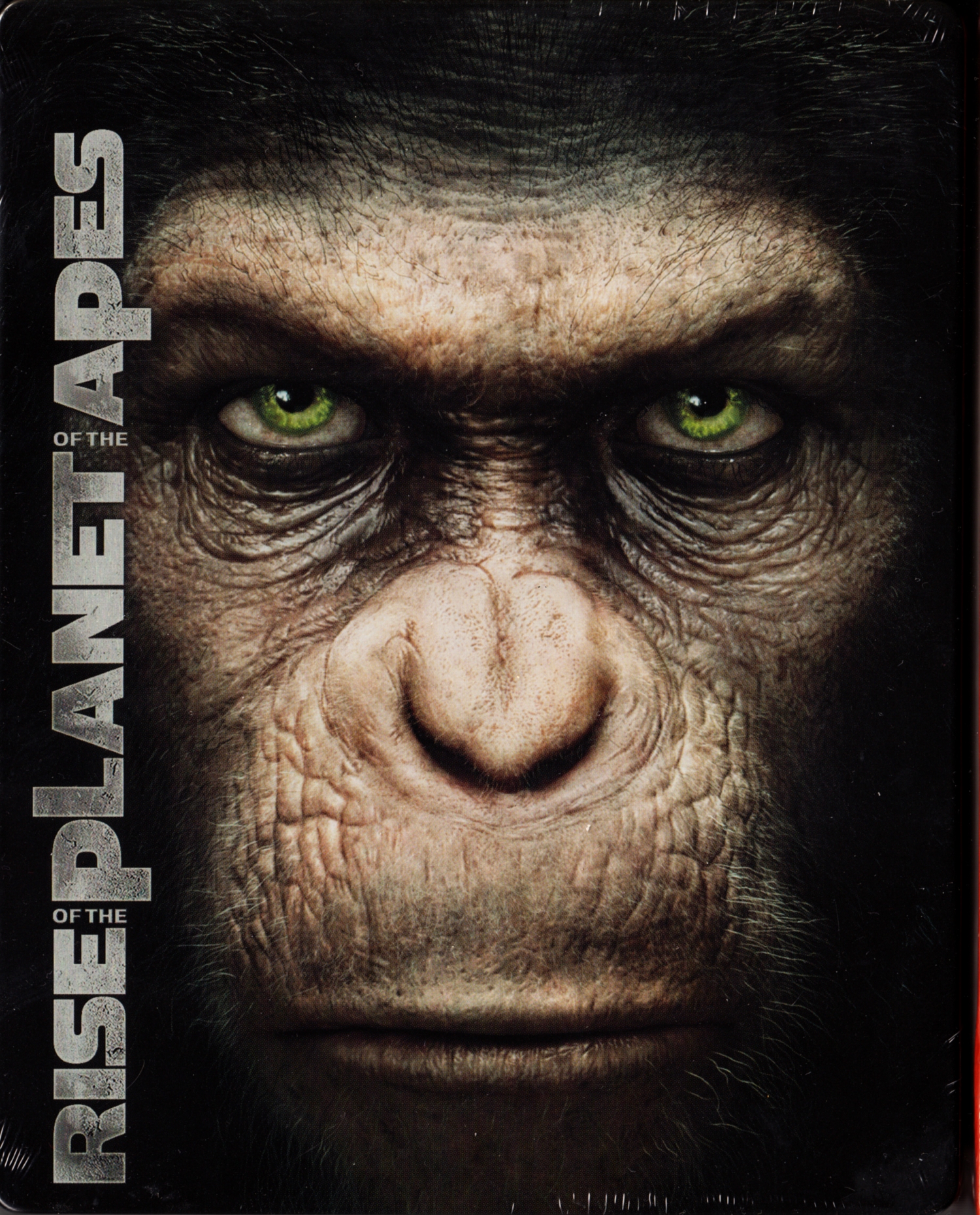 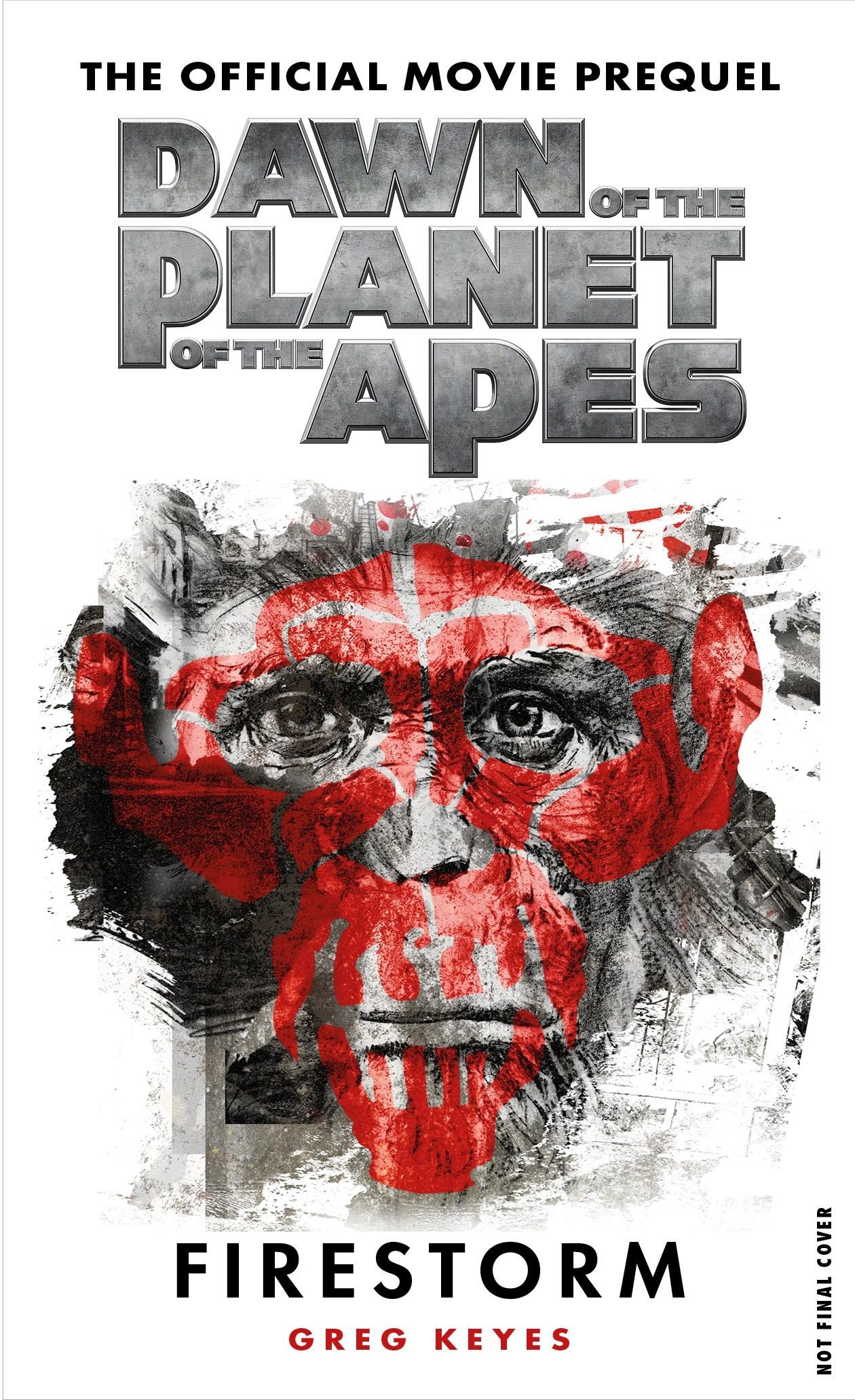 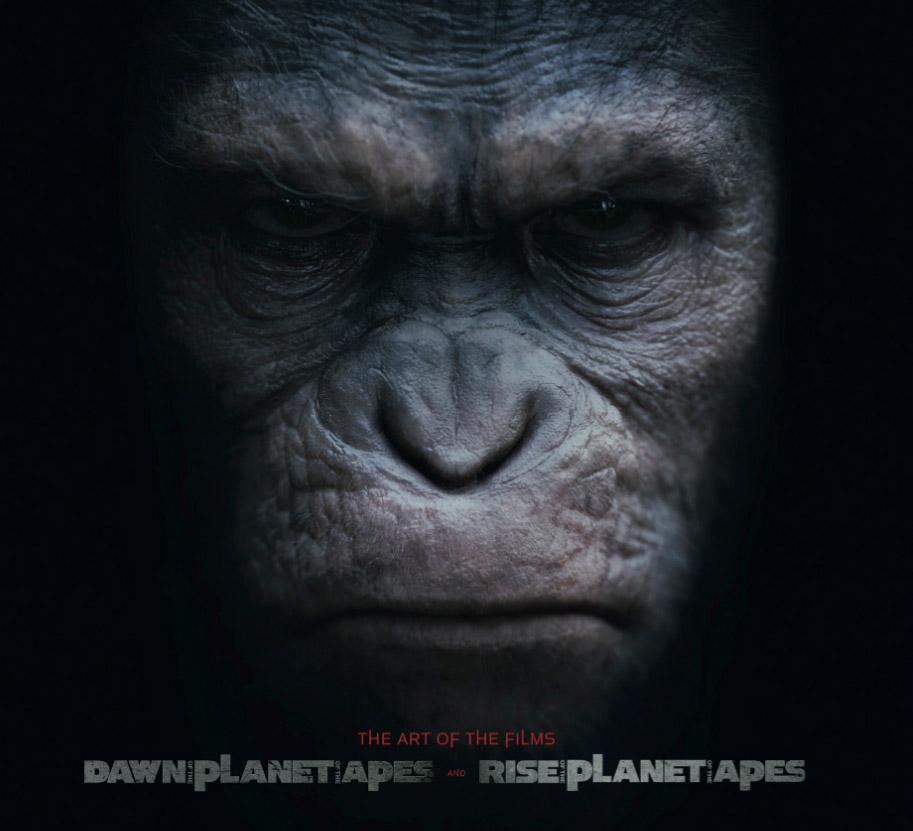 Really, this is pretty much everything an ‘Apes’ fan could need in order to get up to speed on the franchise – except perhaps the cheesy 1970s spin-off TV series and Tim Burton’s 2001 reboot, both of which are honestly best forgotten.

How can you win this sweet bounty of monkey goodness? All you have to do is participate in our photo caption contest by giving us a funny or clever caption for the following image. Click to enlarge:

For example: “…and then Mark Wahlberg returns to Earth, but all the people there are apes. I know! What a stupid plot twist!”

We have one copy of the prize pack to give away. The winner will be chosen at our own subjective discretion based on whichever responses we enjoy the most. Entries are limited to 10 per person. That should give you plenty of opportunity to craft a good submission, but will also help us to avoid any potential appearance of awarding prizes based on volume rather than quality. (Please heed this limit. You will be taken out of consideration if you submit more than 10 entries.) All entries must be submitted in the Comments section of this blog post. Please do not attempt to email them to me.

The deadline for entry is Friday, July 4th. The winners will be announced the following week. Good luck!