“First, I’m a hooker, and I did not want to be arrested. Secondly, you turned into a dinosaur, and you ate him.” 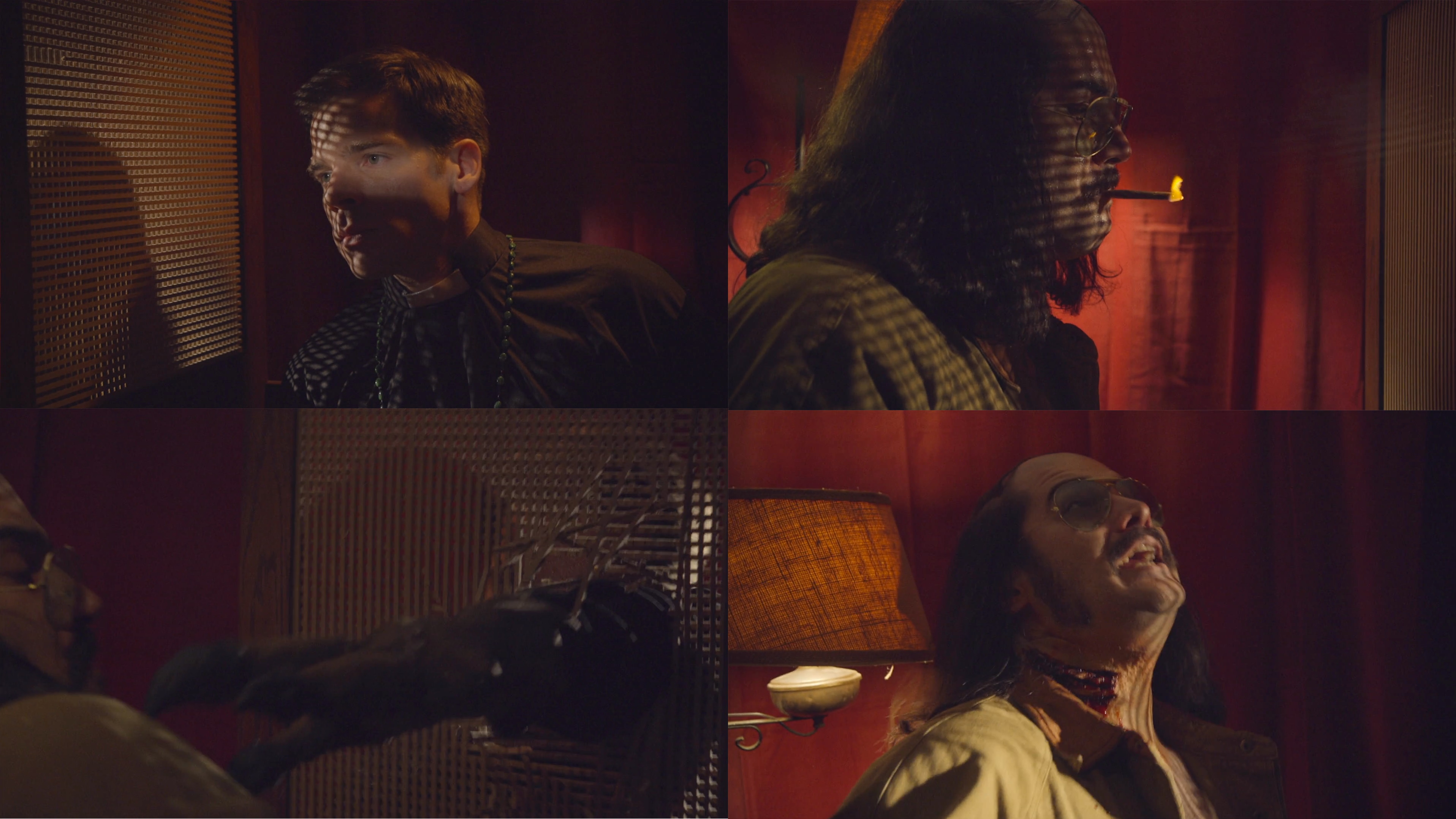 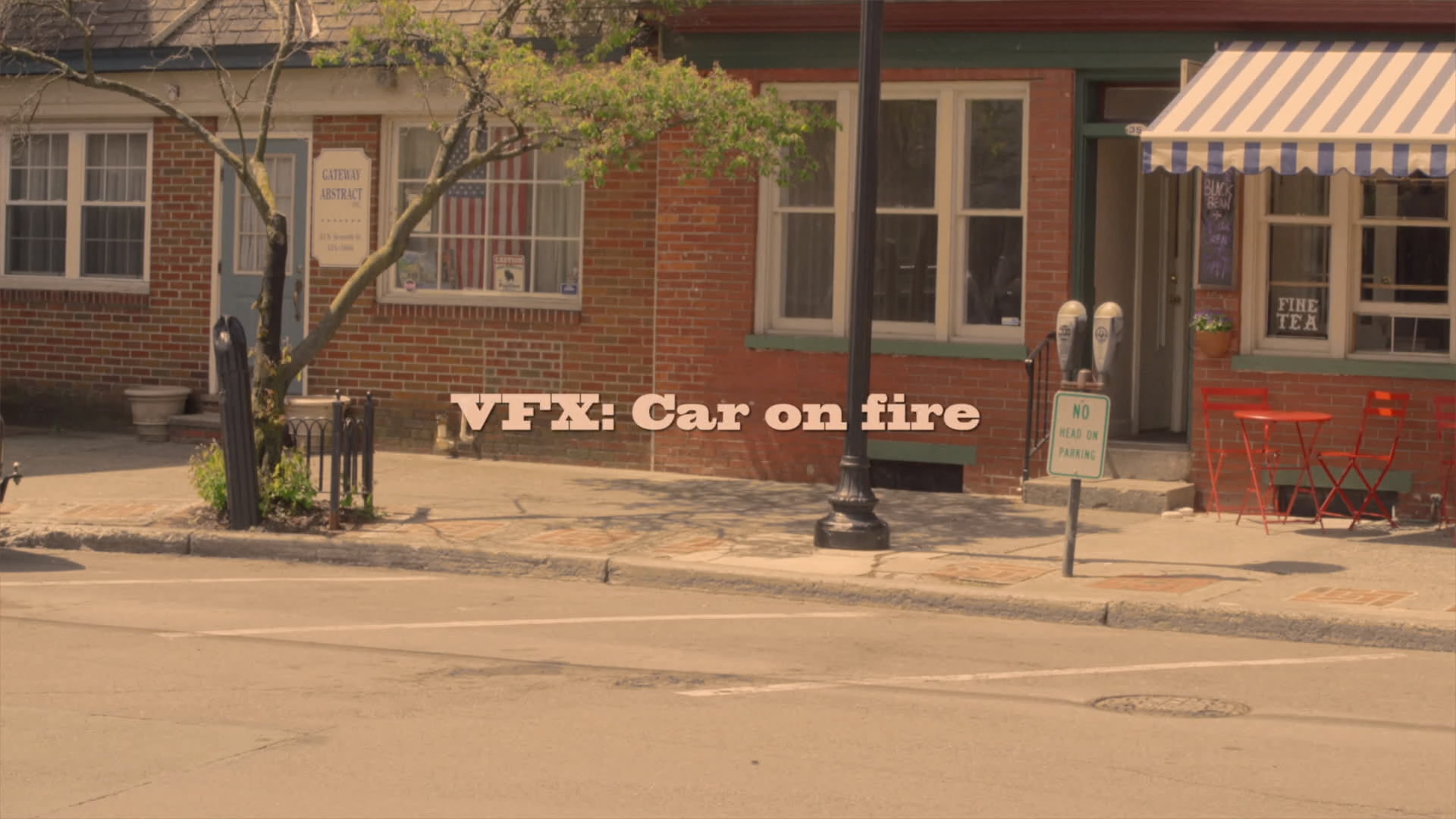 A trip to the Far East to rediscover his faith turns into this whole thing with Chinese ninjas, a velociraptor totem, and a gash on his palm. Being a man of the cloth, Father Doug is horrified to discover that he’s Hulking out into a mindless, ravenous abomination. However, his new hooker pal Carol (Alyssa Kempinski) convinces him that this could be a blessing in disguise. Sex, drugs, and murder have overtaken their sleepy little town, and maybe God’s plan is for The VelociPastor to wreak a little Old Testament havoc. 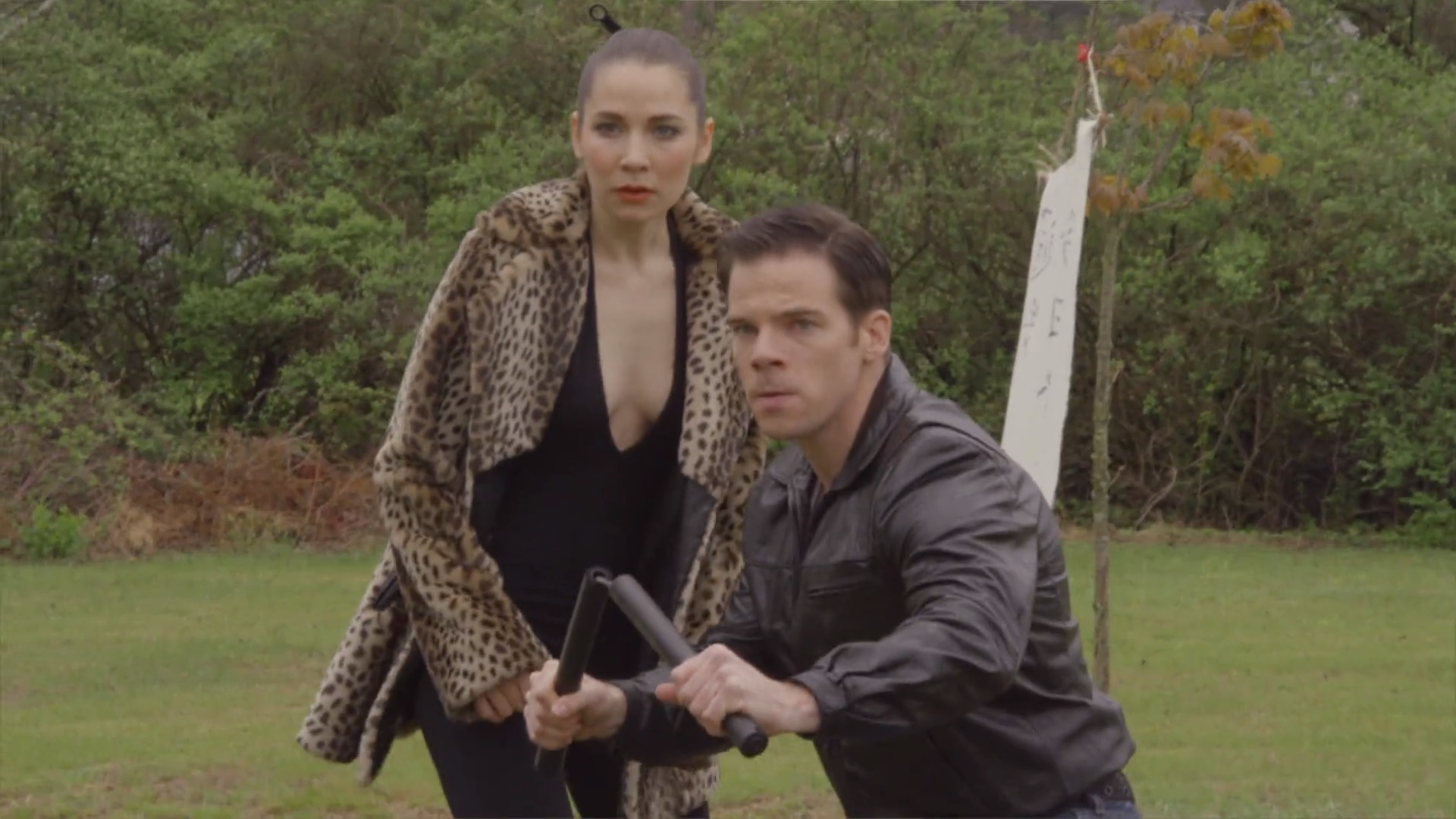 There’s a reason that my taste in schlock tends to lean towards accidental brilliance. Deliberate stabs at camp too often feel labored and nearly always overstay their welcome. The VelociPastor, meanwhile, approaches it perfectly. The cast is quite a bit better than you’d expect from a kung-fu exorcism were-raptor action/horror/romance spoof. Maybe you wouldn’t expect a phrase like “delicate balancing act” to come up here, but the temptation to go overboard and ham it up really is irresistible. These actors find a way to embrace the absurdity without drowning themselves in it. 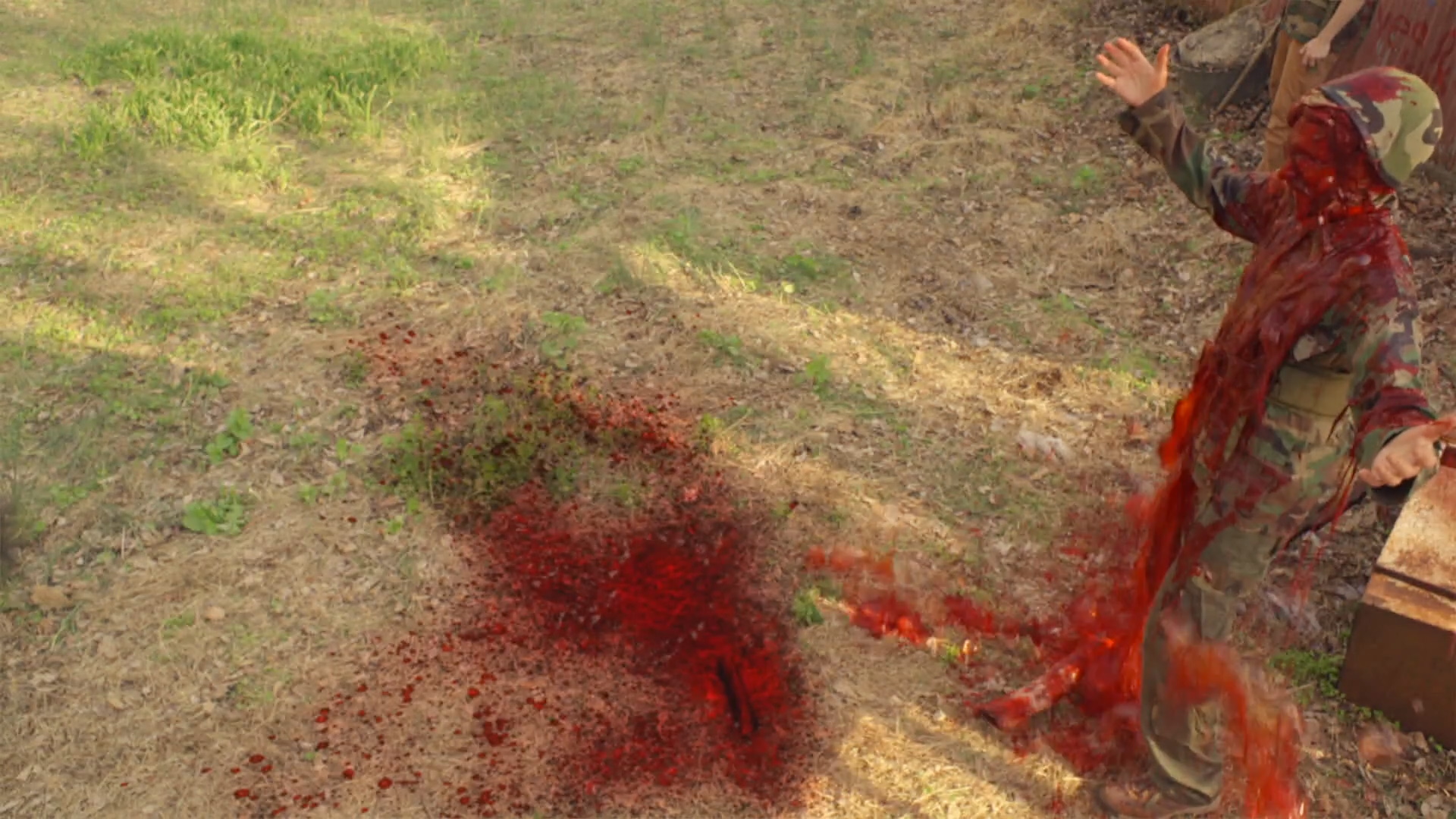 Just as writer/director/producer/editor Brendan Steere brings out the best in his cast, he revels in his barely-there budget. After all, what’s funnier? (1) A sedan with a Duke Nukem 3D explosion pasted on top of it, or (2) a placeholder card that makes it look like they just forgot to insert the visual effects altogether? Did you miss that some random forest is supposed to pass for China? Well, here comes a young woman in a karategi and a rice hat. The VelociPastor doesn’t sweat decapitations looking like barely decorated mannequin heads, and neither should you. 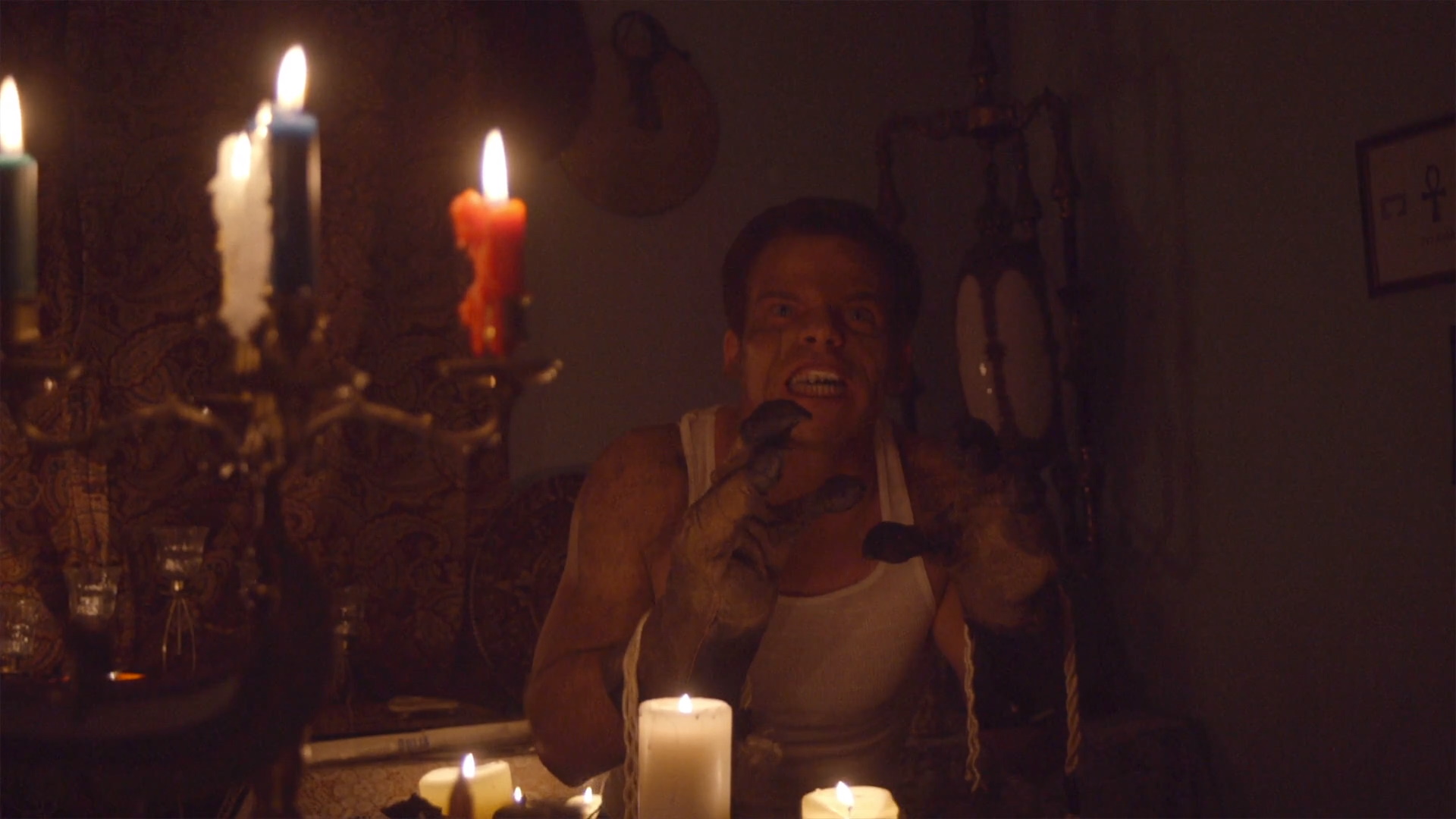 As key to the film’s charm as its slapdash visuals are, none of this is by accident. A staggering amount of time, thought, and consideration went into making The VelociPastor seem this effortless. Its humor comes more in riffing on genre clichés than in one-liners or pratfalls. The punk-centric soundtrack is top shelf, headed by Math the Band and, appropriately enough, The Holy Mess. It’s so good that I wound up buying albums by both of those bands afterwards, and I stumbled across a rave review by director Steere along the way. And hey, I haven’t seen a movie that loved split-screens this much since Phantom of the Paradise. 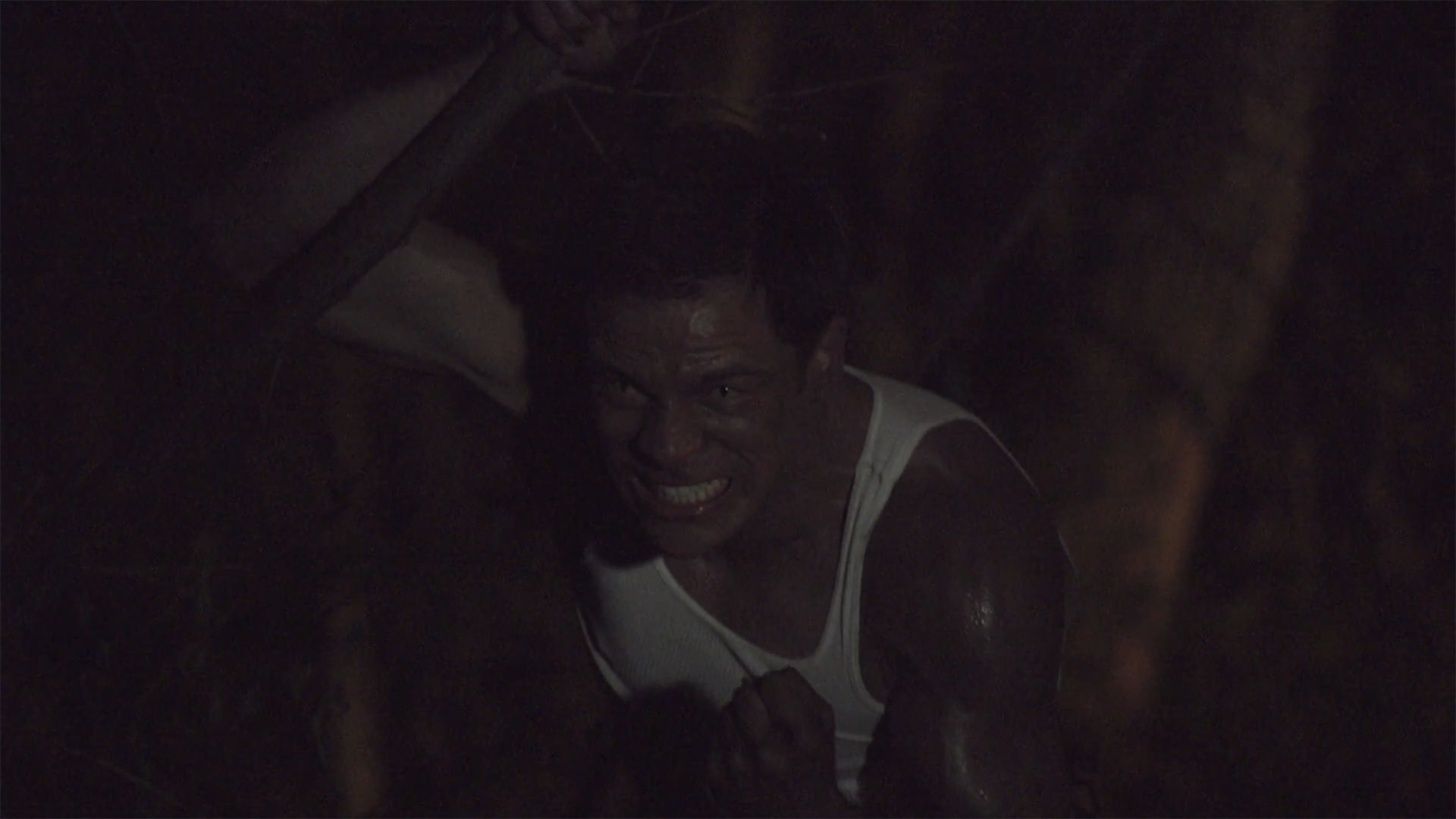 Thrill to awesomely ridiculous twists, an inexplicably Aussie ninja alongside these inexplicably Chinese ninjas, cigarettes no one can quite let go of, and flashbacks as distracting to these characters as they are to us. The VelociPastor has a blast poking fun at genre conventions, from maniacal henchman cackling to needlessly prolonged screams. Oh, and you’d best believe there’s a tease for The VelociPastor II: DuJour ‘Round the World. If I have any complaint, it’s that the full velociraptor suit is only unleashed twice. Then again, those two sequences are more than a little epic in scope. 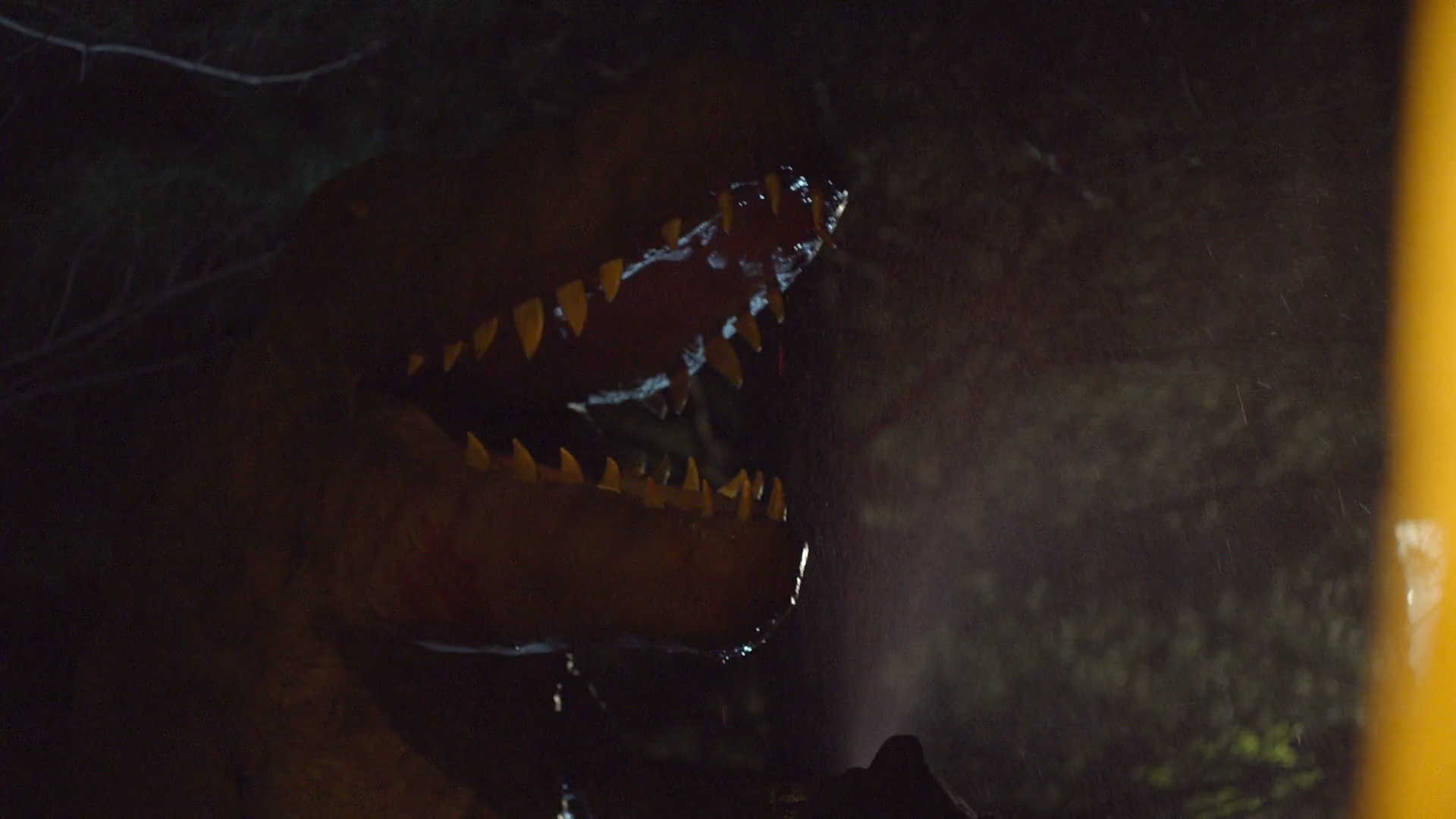 Seeing as how The VelociPastor is responsible for 71 of the best minutes I’ve spent all year, I’m glad to see it score a Blu-ray release to match. We’re talking commentary, Q&A, and a gag reel. It’s also making the rounds on most digital platforms for rental or purchase. 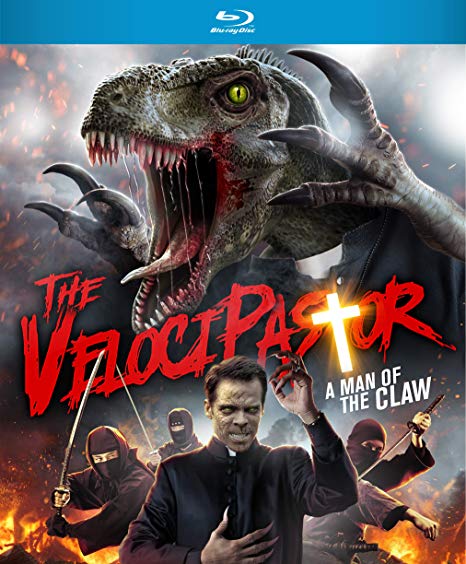 The VelociPastor Blu-ray – Buy at Amazon

TagsBlu-ray One Man's Trash The VelociPastor