Among the many car chase classics that Edgar Wright’s surprise hit ‘Baby Driver’ references and owes a notable debt to is Walter Hill’s 1978 heist thriller ‘The Driver’. The movie was released on Blu-ray by Twilight Time back in 2013. That limited edition disc has unfortunately since sold out and gone out of print, but I gave my copy a spin in preparation for watching Wright’s new film.

Ryan O’Neal stars as the title character. He’s given no other name beyond “The Driver”… well, technically, the dogged cop on his trail sometimes calls him “Cowboy” too. Regardless, the point is that driving is both what he does and who he is. A renowned bank robbery getaway driver, he’s incredibly competent at his job, and expects the criminals he works with to be as capable and professional as he is. Unfortunately, not all meet that standard. He’s a man of few words with nerves of steel, and his ability to dodge the police after a job goes down is unparalleled. For the purposes of this movie’s plot, we don’t need to know any more about him than that, and we certainly aren’t given any more.

Bruce Dern is The Detective. (None of the characters in the movie have formal names.) He knows The Driver well and has an unhealthy obsession with bringing him down, but has been unable to find solid evidence or make any charges stick. Nonetheless, he’s cocksure that his own skills will eventually outmatch the Driver’s. In his mind, it’s only a matter of time. His unconventional methods and arrogant swagger make him unpopular with the other cops assigned to work for him.

By design, the film is a minimalist B-movie that clocks in at a brisk 91 minutes, and doesn’t waste a single one of them with unessential subplots or character building. Like its hero, the movie gets right to business and has no time for doddering around. Although Isabelle Adjani appears as a card dealer who gets wrapped up with The Driver following a heist on the casino where she works, no effort is expended developing a half-assed love story between the two characters. She’s only as important to him as what function or service she can offer him.

This was Walter Hill’s second feature film, and cemented his no-bullshit style of storytelling and directing. The movie has several car chases, all critical to the plot, none thrown in just for the sake of an action beat. They’re all efficiently staged and remarkably suspenseful without any unnecessarily fancy camera tricks or arty pretense. 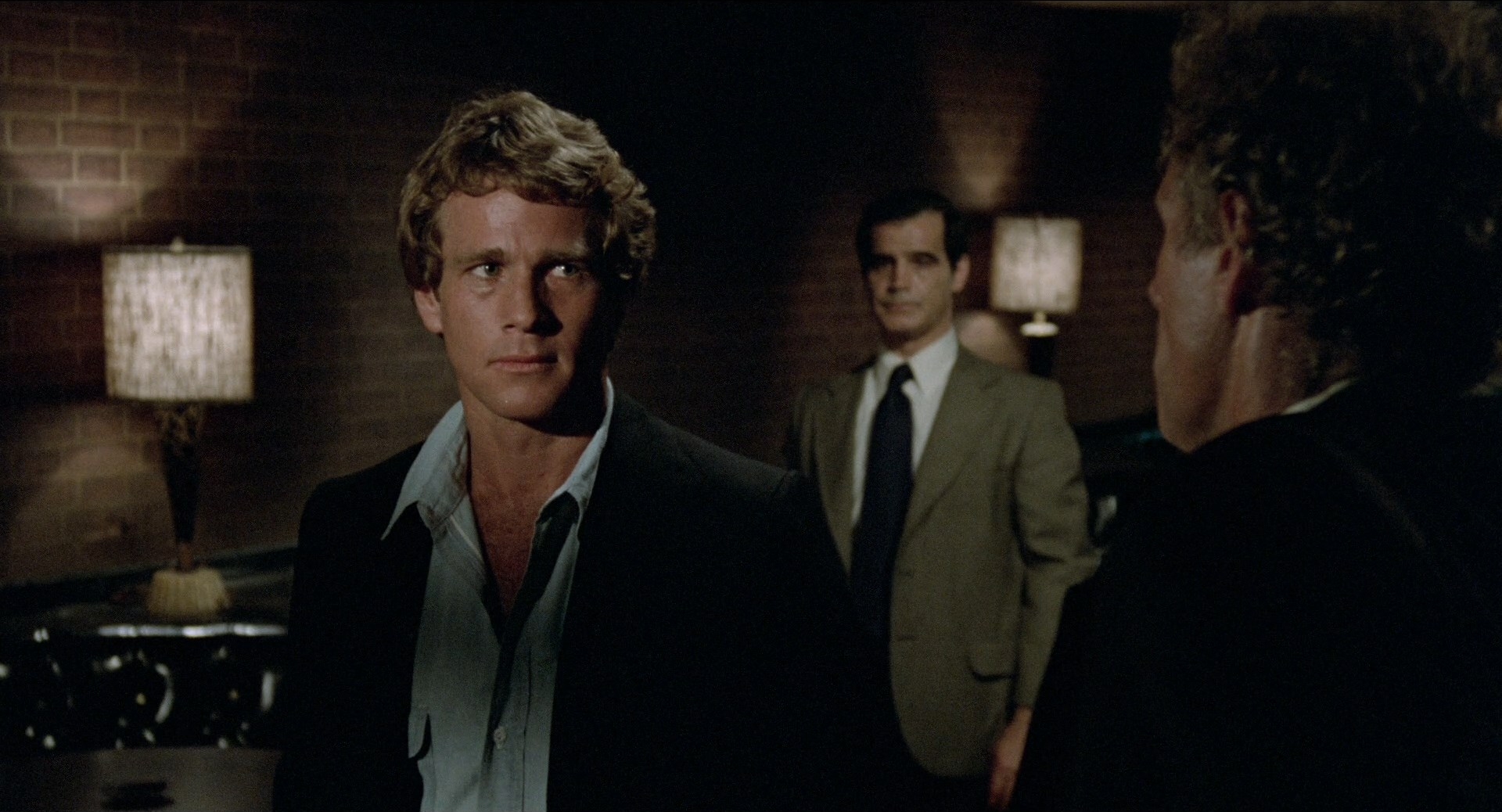 At the time of the movie’s release, Ryan O’Neal was largely considered a pretty-boy actor of limited depth, best known for 1970’s schmaltzy ‘Love Story’. As a result, critics of the day accused him of being miscast as a tough guy action hero. The film’s deliberately minimal dialogue and character development probably didn’t help in that regard. Four decades of distance from some of that baggage puts his performance in a better context, and shows that O’Neal actually did a quite good job of delivering what Hill asked of him. His character is a cool customer who, by the necessity of his career, remains collected and unflappable no matter the circumstances thrown at him. The movie compensates for his lack of character depth by making Dern’s detective a much more colorful and quirky screen presence.

With only a limited theatrical release and no support from critics, ‘The Driver’ was a box office failure in its day. However, it found a cult audience among B-movie aficionados, especially after the home video revolution hit, and has proven very influential. Quentin Tarantino has cited it as one of his favorite movies. Edgar Wright uses it as a reference point with a few winks and nods in ‘Baby Driver’.

One of the movie’s biggest fans is Nicolas Winding Refn, who overtly copied large chunks of it (including the extended dialogue-free car chase that opens the picture) for his overrated 2011 ‘Drive‘. I was not a fan of that film. Like everything Refn does, it’s a superficial facsimile of other movies the director doesn’t particularly understand beyond thinking they’re “cool.” ‘Drive’ is a pretentious knockoff. Although not without its own influences (Jean-Pierre Melville’s ‘Le samouraï‘ is a clear one), within the first few minutes of screen time it’s obvious that ‘The Driver’ is the real deal. 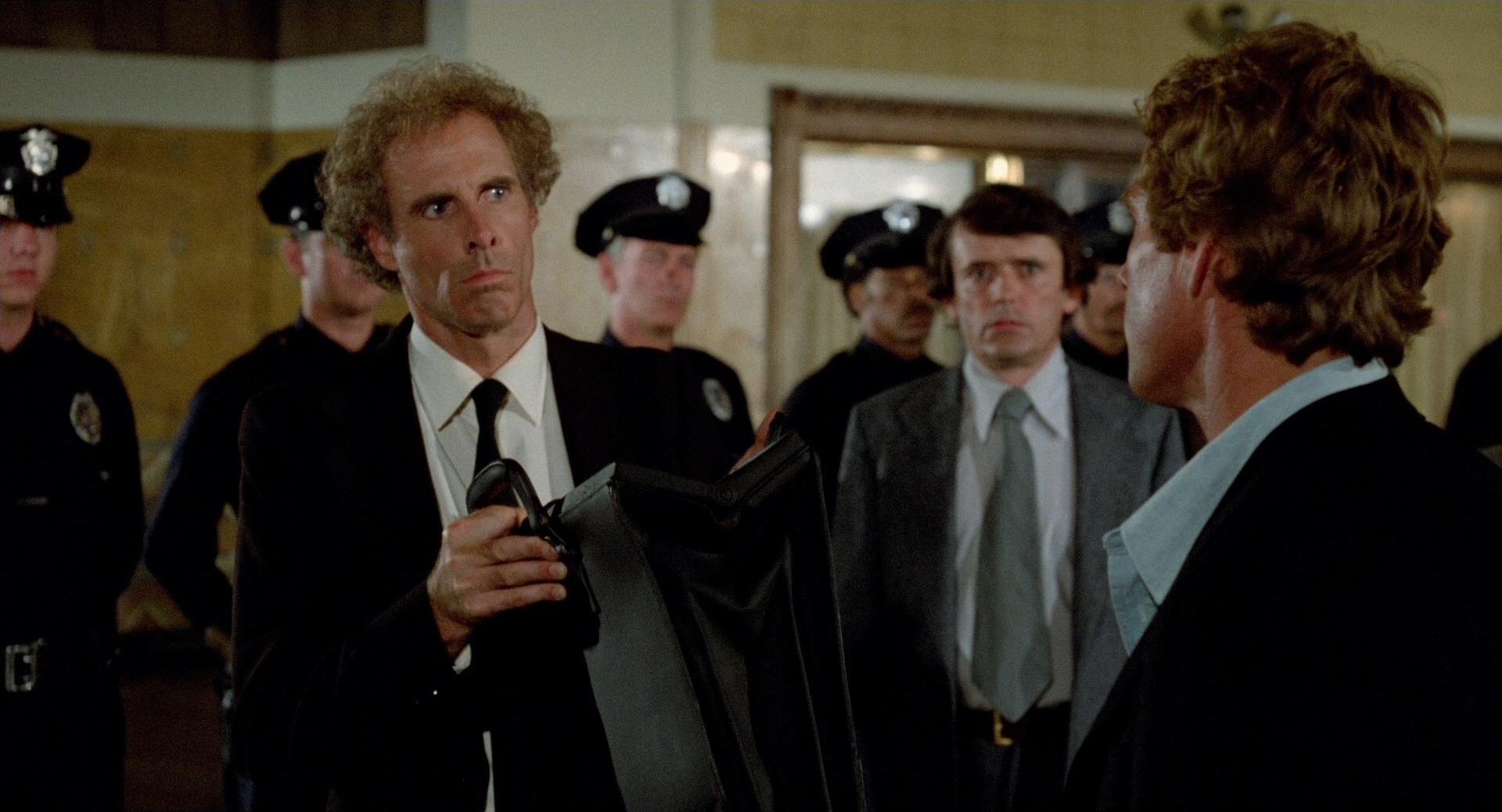 Licensed from 20th Century Fox, Twilight Time’s Blu-ray for ‘The Driver’ features a satisfying video transfer all things considered. It may not be the type of eye candy you pull out to demo your home theater to friends, but the image (mildly letterboxed to 1.85:1) has pretty good detail and contrast for a low-budget film from the late 1970s. Much of the low-light photography is grainy and colors are a little flat. Many of the nighttime scenes have a green tint that may have been tealified a little. None of these are deal-breakers. It looks nice.

The soundtrack is DTS-HD Master Audio 1.0 mono. It has limited dynamic range and some of the sound effects are a little shrill or dated (gunshots in particular sound canned), but the sound design of tires squealing and sirens blaring through the city at night is very evocative.

Extras consist of an alternate opening that was too talky and didn’t work at all, a trailer, an isolated score track (in stereo, and much louder and richer than the music in the movie’s soundtrack), and one of Twilight Time’s standard essays by Julie Kirgo. 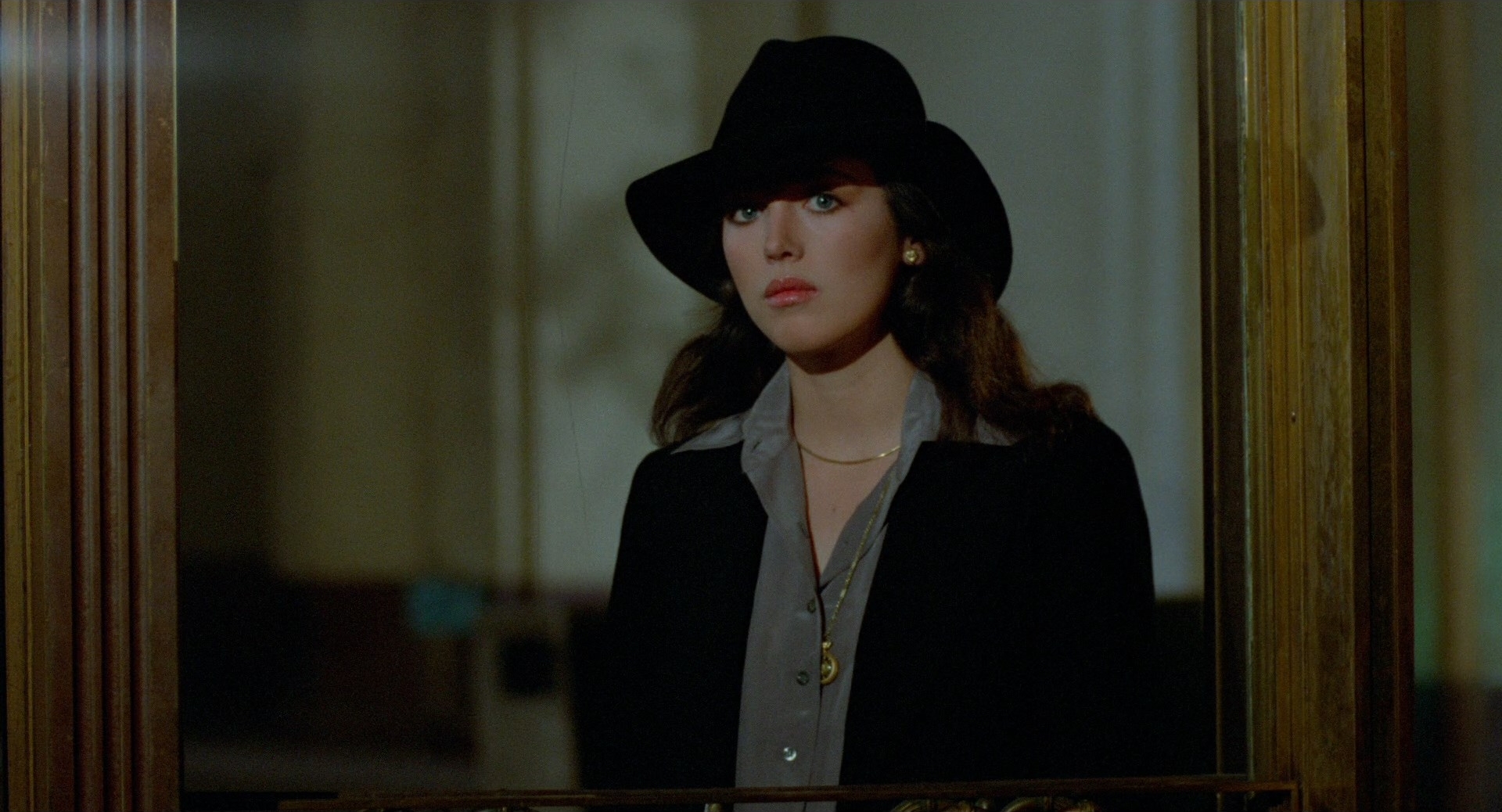 Sadly, the Twilight Time disc is out of print and, at the time of this writing, I haven’t seen any sign of another distributor picking up the rights to the movie. I did a quick search for streaming options and didn’t find it at Netflix, VUDU or Amazon.

If all else fails, ‘The Driver’ was released on Blu-ray in the UK by Studio Canal. Some reviews I read suggest that the disc is largely similar to the Twilight Time copy. However, note that it’s locked to Region B playback. If you have a Blu-ray player that can handle that, the disc can be purchased at Amazon UK.