It’s time for our first contest of 2016, and I think we’ve lined up a pretty interesting flick to give away. Enter now for your chance to win the nature survival thriller ‘Everest‘ on Blu-ray.

Starring Jake Gyllenhaal, Jason Clarke and Josh Brolin, the film tells the harrowing true story of the ill-fated 1996 expedition to climb the highest mountain in the world.

The Blu-ray + DVD + Digital HD combo pack will hit store shelves on January 19th, but you can get a copy for free by giving us a funny or clever caption for the following image. Click to enlarge: 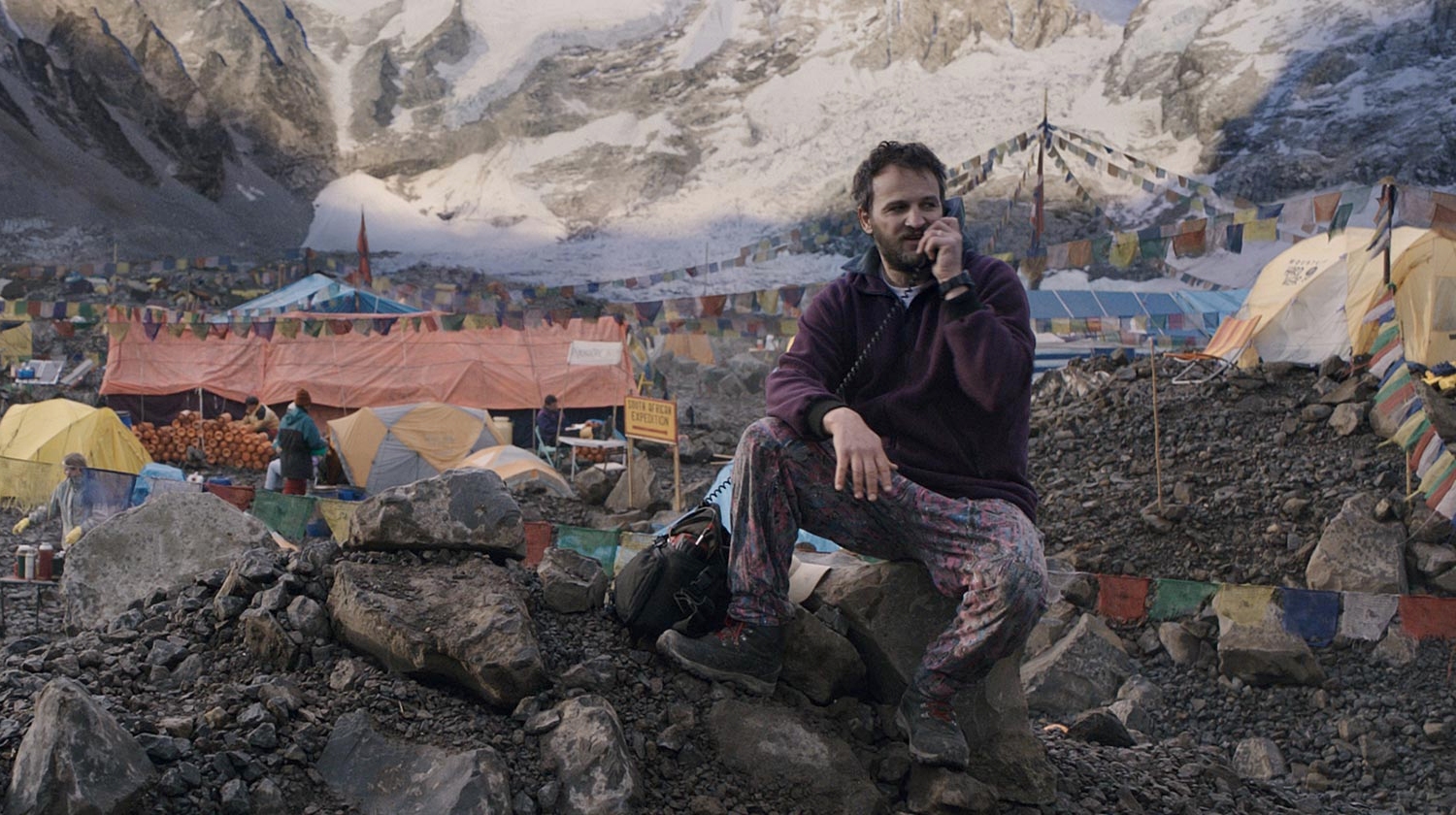 For example: “Yeah, that’s right. I want three Pepperonis, two Meat Lovers, and one Hawaiian pizza with anchovies. No, I don’t understand that last one either, but that’s what the Sherpas asked for.”

We have one copy of the Blu-ray (2D version only) to give away. Also included in the prize pack is a limited edition ‘Everest’ carabiner.

The winner will be chosen at our own subjective discretion based on whichever responses we enjoy the most. Entries are limited to 10 per person. That should give you plenty of opportunity to craft a good submission, but will also help us to avoid any potential appearance of awarding prizes based on volume rather than quality. (Please heed this limit. You will be taken out of consideration if you submit more than 10 entries.) All entries must be submitted in the Comments section of this blog post. Please do not attempt to email them to me.

The deadline for entry is Thursday, January 21st. The winners will be announced the following week. Good luck! 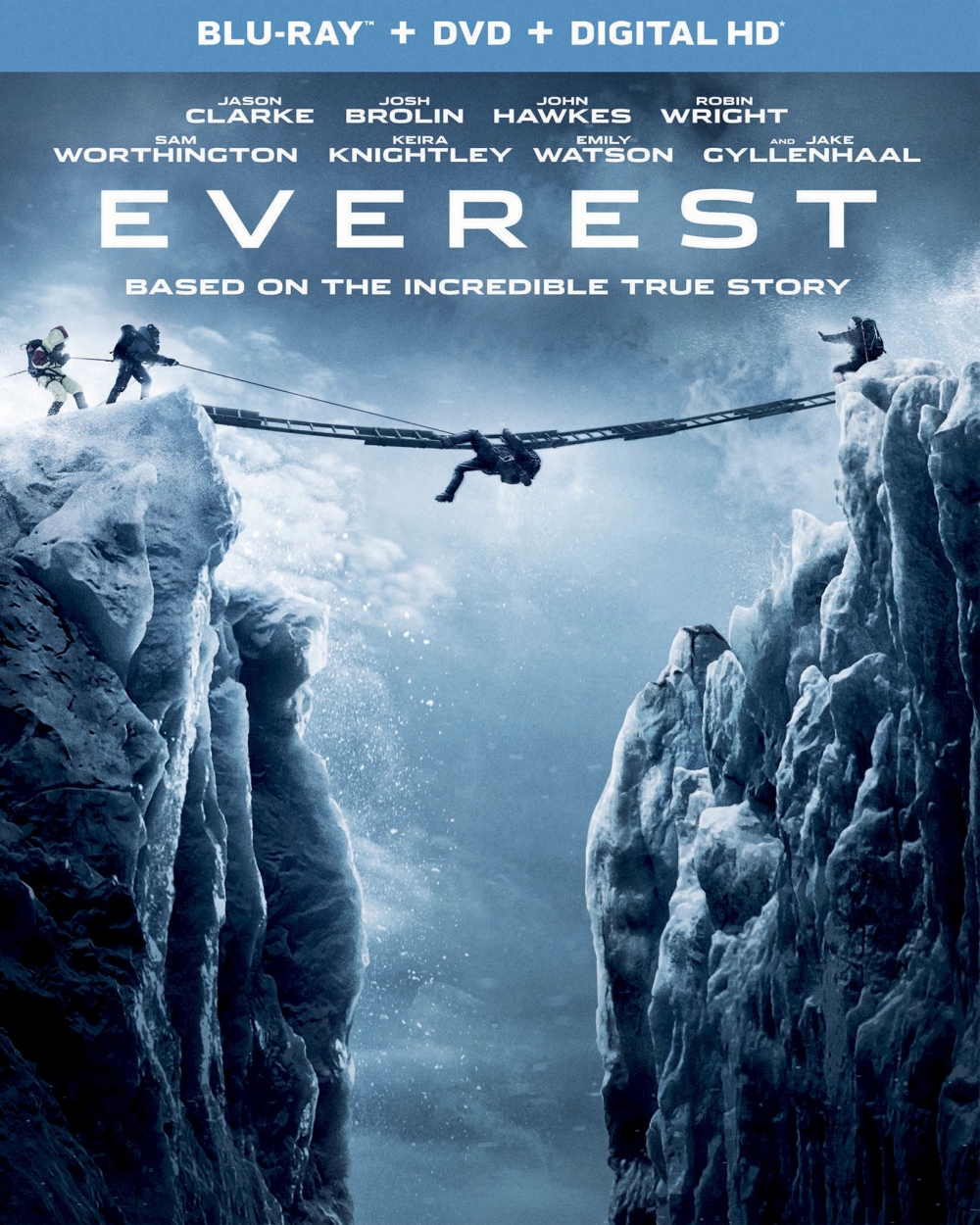