Our contest is over and it’s time for E.T. to phone home… to your home, which is where he’ll be going if you’re our lucky winner. Let’s check the results! 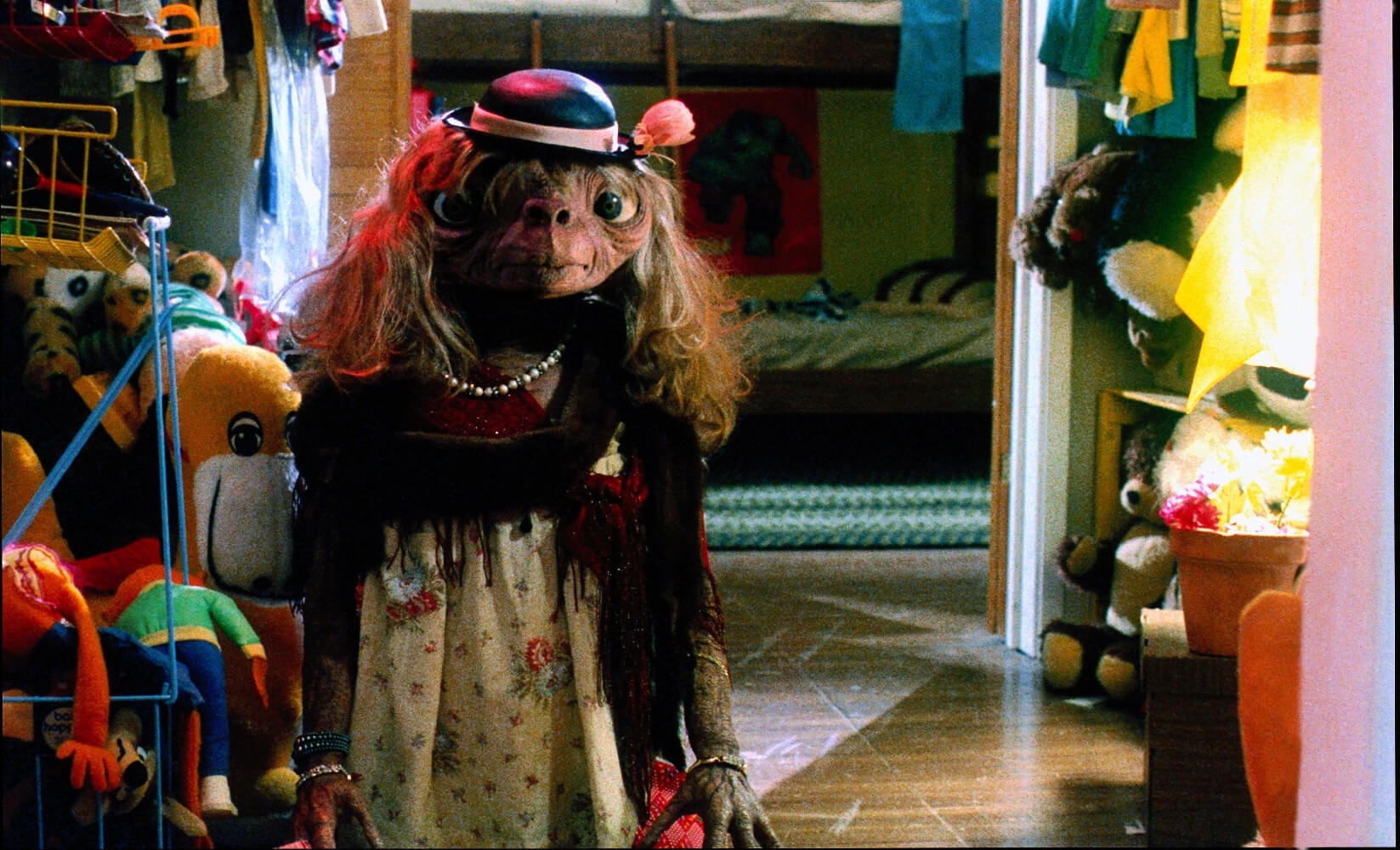 We had a lot of great entries. Elio takes the prize for this one:

Toddlers and Tiaras is getting really weird.

Congratulations to Elio for winning ‘E.T.: The Extra-Terrestrial‘ on Ultra HD Blu-ray, and thanks to everyone else for participating in our contest.