Hey, dollface. Whatcha up to? Wanna find out who won last week’s ‘Cult of Chucky’ contest? Let’s take a gander. 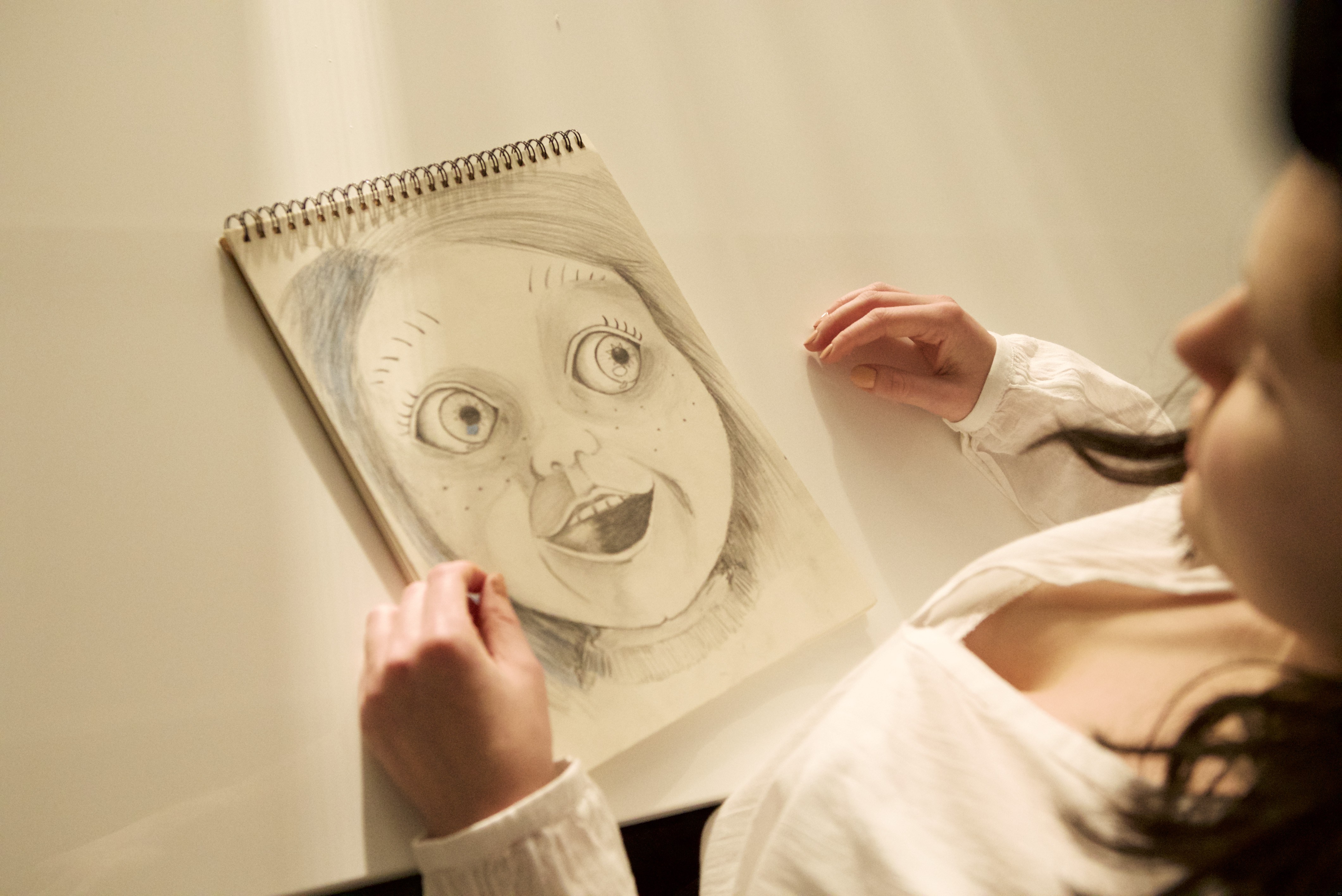 Deaditelord takes the prize. I can’t believe I didn’t immediately see this until he wrote it. But once he did, now it’s all I can see in that image.

Dammit that’s the last time I use A-Ha.”

Congratulations to Deaditelord for winning ‘Cult of Chucky‘ on Blu-ray, and thanks to everyone else for participating in our contest.