Marvel has had a couple of huge superhero blockbusters this year. No surprise, they’re both getting collectible SteelBook editions on Blu-ray. One will even mark Disney’s first foray into Ultra HD.

‘Guardians of the Galaxy Vol. 2’

Best Buy hasn’t actually bothered to update its web site listings with product images yet, but I believe it’s safe to assume that the SteelBook will look identical to the one Zavvi is offering (shown below). These should all be the same case, just with different combinations of disc contents.

The two versions from Zavvi (one with 3D, and one with UHD, but not together) went up for preorder first and both sold out in a blink. Fortunately, Best Buy seems to have the all-around best package with UHD, 3D and Blu-ray all together, and it’s still available at the time of this writing. 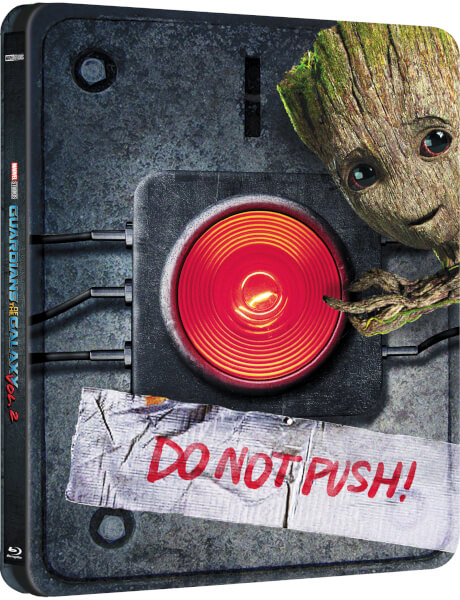 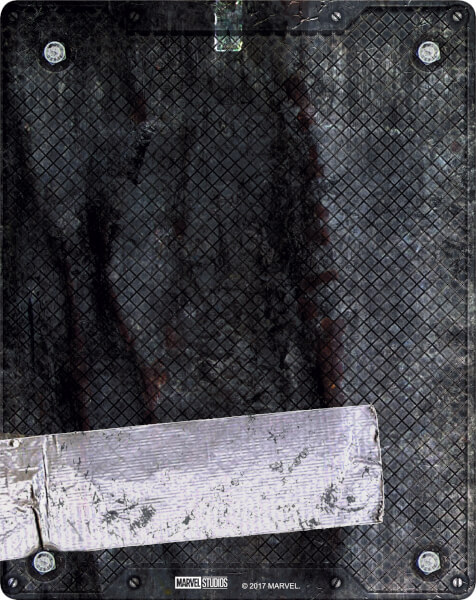 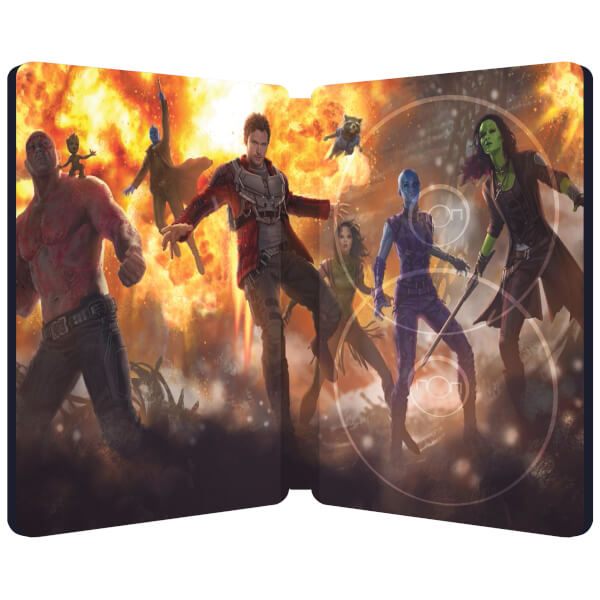 Sadly, the available options are a lot more limiting when it comes to ‘Spider-Man’. You’re forced to choose between UHD or 3D, but can’t get them together. 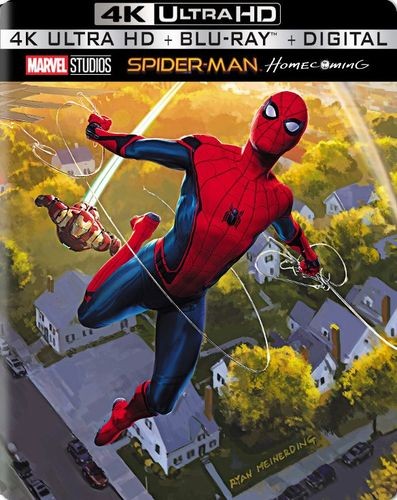 Worse, the 3D version from Zavvi is already listed as sold out. Sometimes discs like this come back in stock for a time before street date, but even if so, they tend to sell really fast. This may be a lost cause for most SteelBook collectors who are also fans of 3D.

The artwork that Zavvi posted is a little goofy, but it’s clearly marked as a temp image. I’m sure the case will wind up being the same as the Best Buy version. 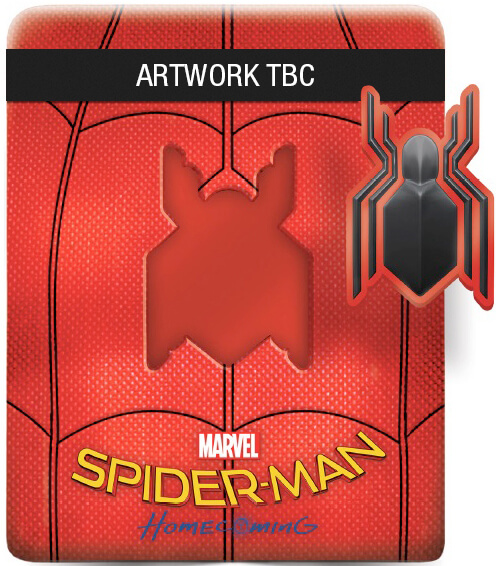