One of the biggest motion picture events of all-time will get exclusive metal packaging in Canada, according to the Future Shop forums.

The Viva Metal case for the Blu-ray 3D combo pack features a sleek black finish with the Avengers insignia on the front. Below is a closer look at the cover. (Click any of the images to enlarge.) 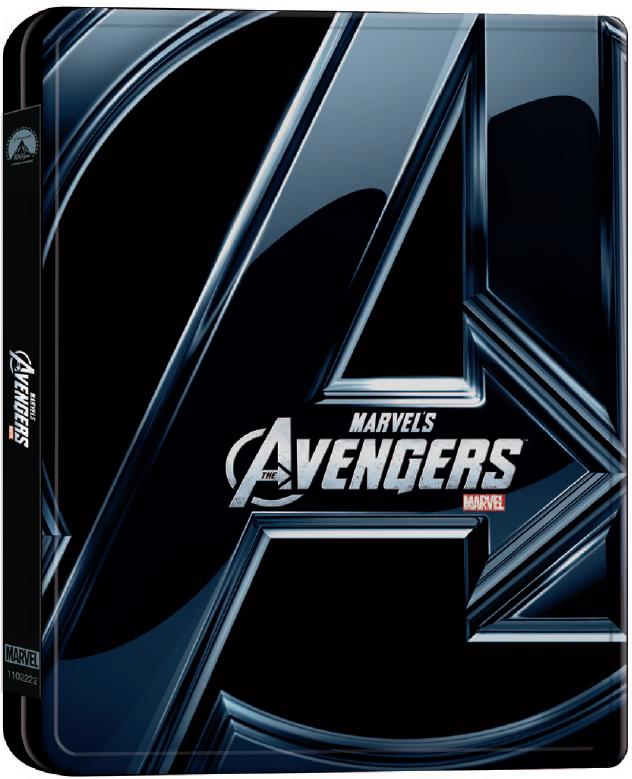 Here’s a look at the case exterior that also shows the SHIELD emblem on the back cover: 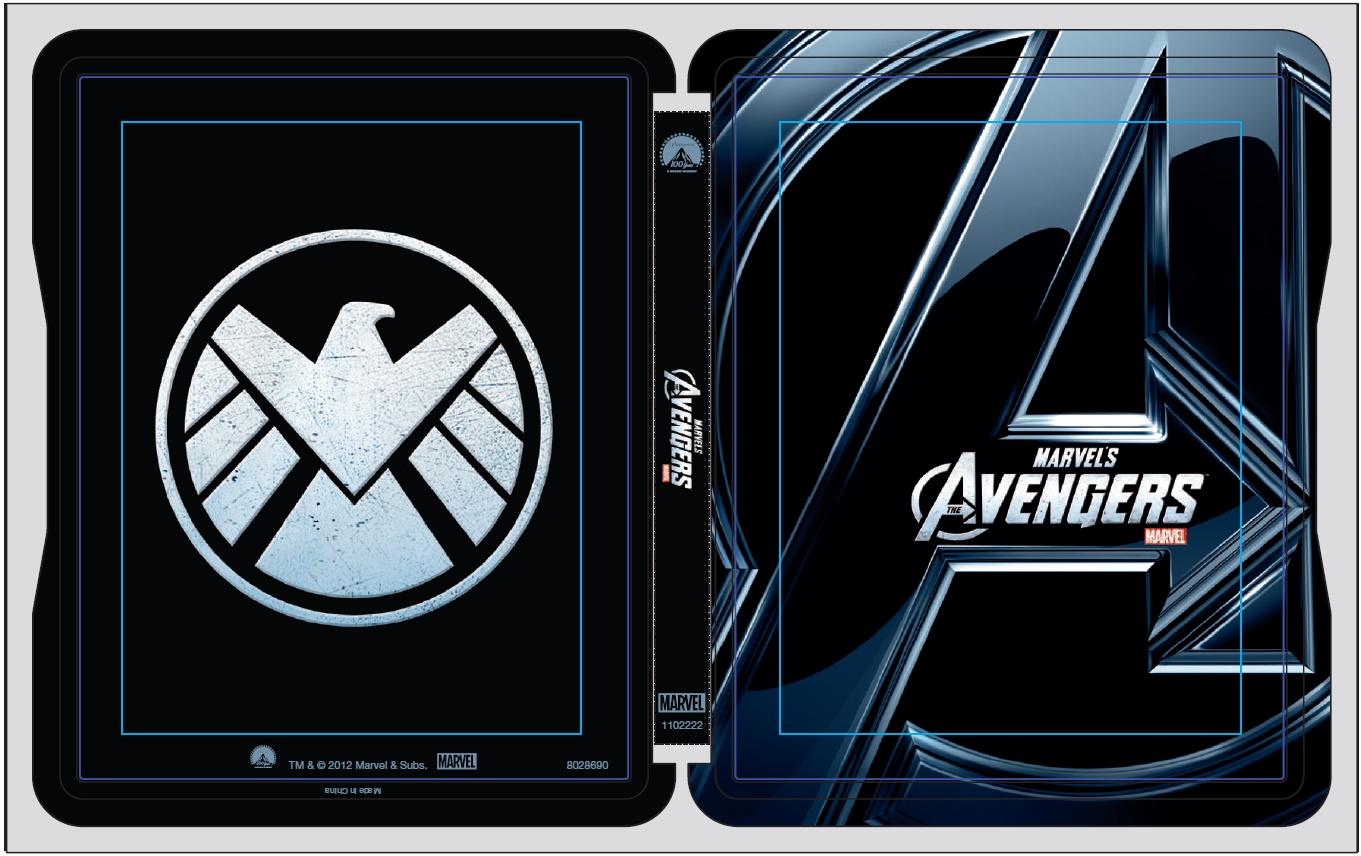 And finally, there’s a huge battle taking place on the inside of the cover: 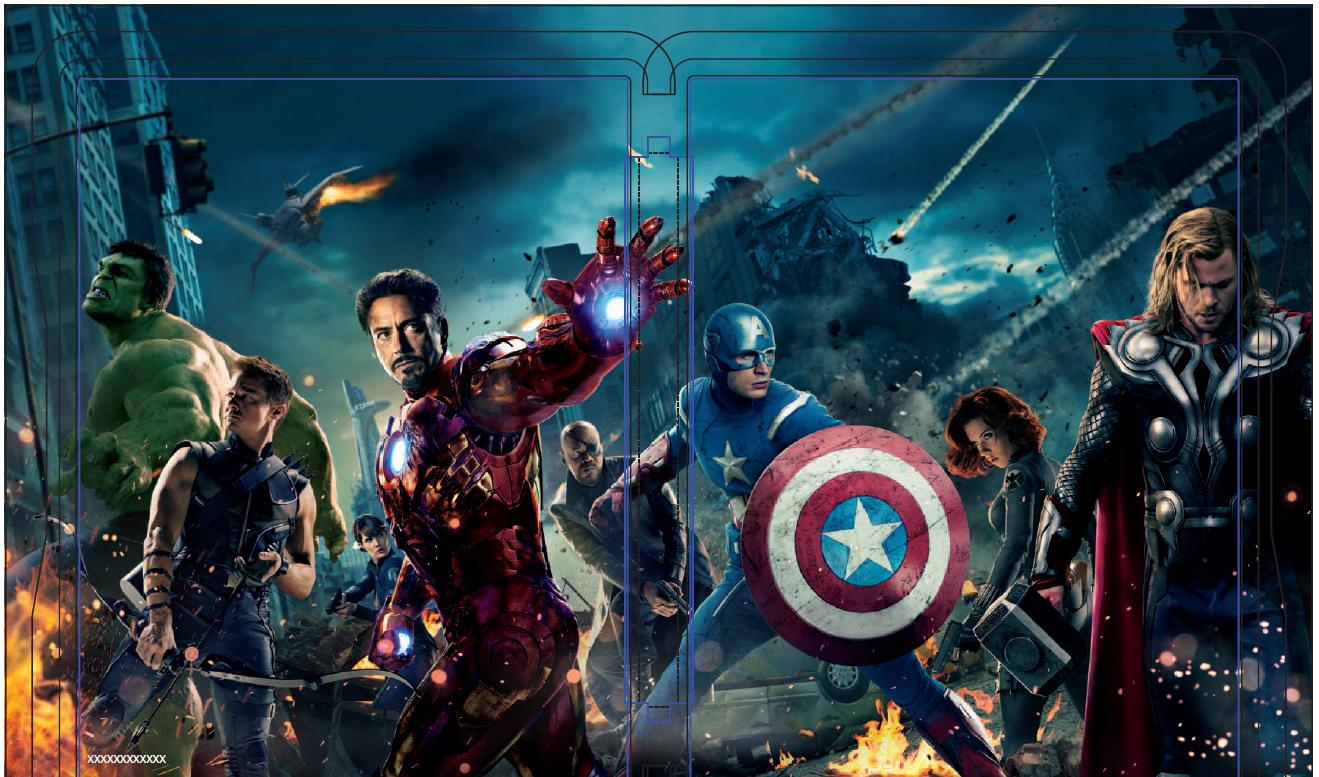 Special features for this release will include:

The Future Shop Exclusive is currently around $36 CAD and can be ordered here. Note that Future Shop does not currently ship outside of Canada.