Ready for some avenging? It’s time to give away that UHD Blu-ray copy of Avengers: Infinity War we promised last week. 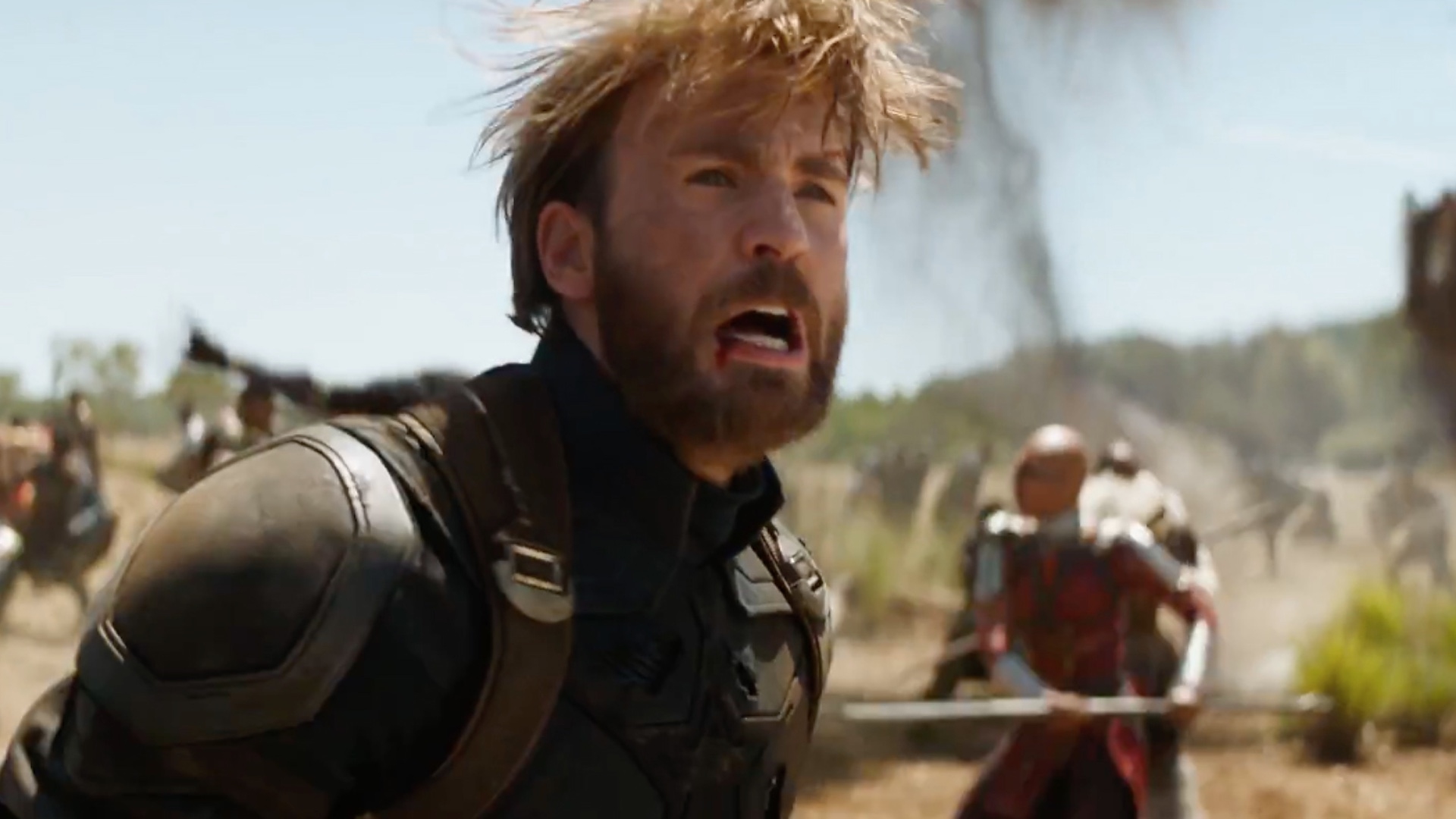 Cesar came in near the end with what turned out to be my favorite entry:

Chris Rock is joining the cast? Argh! With another Chris, it’ll be even harder to tell us apart!

Congratulations to Cesar for winning Avengers: Infinity War on Blu-ray and Ultra HD, and thanks to everyone else for participating in our contest.