A cinephile since childhood, M. Enois is a student of literature, film, art, philosophy, cultural history, and the sciences. Other than reading, watching movies and fiddling around with his HT hobby, he spends time with his family exploring nature trails and trying new things. He aims to one day travel the world and drive the country in a pimped out RV. 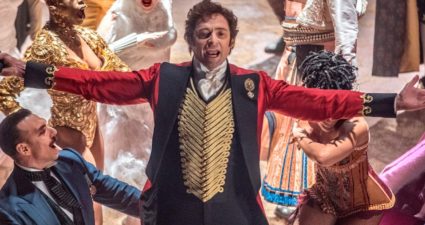 With the summer movie season now in full swing, it’s time to look ahead at what to expect in the fall and winter. We start with a trio of tales loosely based on true stories. 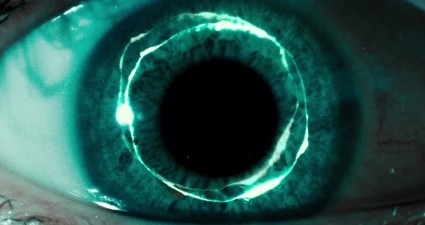 This Feburary, celebrate the month of love and romance by cozying up next to that special someone and holding on tight while watching some terrifyingly bad horror movies. 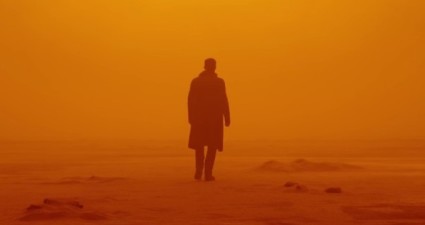 The biggest movie news of the week has got to be the teaser trailer for the long-awaited sequel to Ridley Scott’s sci-fi cult classic. Let’s take a look. 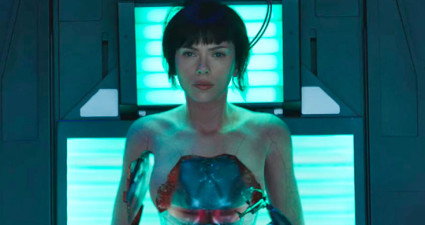 As more and more trailers tease viewers with movies to come in 2017, here’s a collection of previews that may potentially launch new franchises. 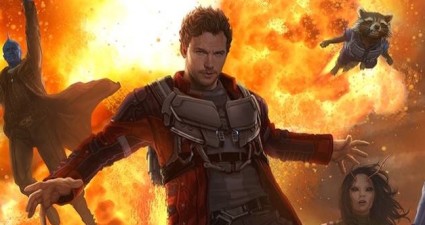 With the end of 2016 right around the corner, movie fans are being bombarded with trailers for blockbuster features in the upcoming year. This batch showcases another year of superheroes, some in spandex while others in helmets. 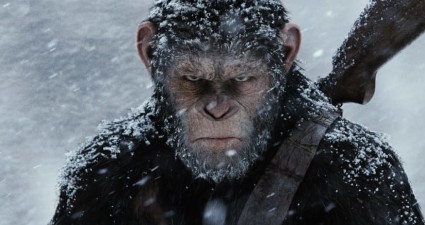 Franchise movies are certainly nothing new, even going back to silent film serials, but lately there’s been an abundance of them in cinemas. So far, 2017 looks like it will be overrun and conquered by more franchise product. 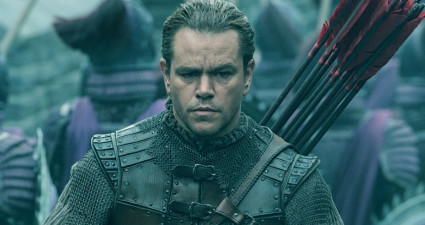 Although often lumped together with historical period pieces, the epic film as a genre is more commonly defined by featuring a central hero on a grand, ambitious journey. The stories are told in a large, sweeping scale full of spe... 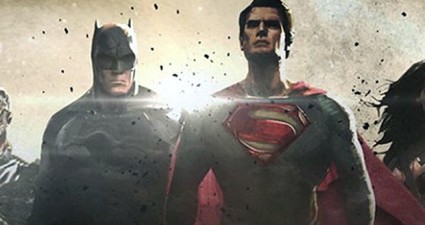 At this year’s San Diego Comic-Con, Marvel and DC duked it out with a series of teaser trailers to whet the appetites of comic book fans everywhere. 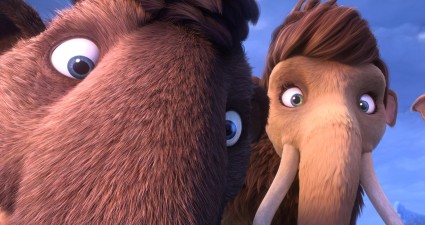 Even as a big fan of animated films, this week’s new movie trailers for upcoming CG-animated features are largely disappointing. They don’t generate much interest or excitement. 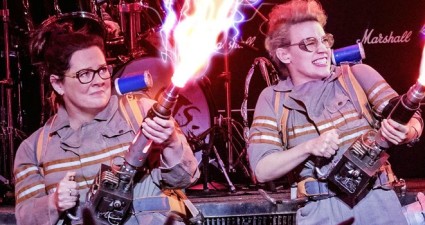 Because previous trailers for this summer’s lineup of movies looked like major letdowns, the studios have just released new previews hoping to show improvement. Sadly, this second time around seems to confirm that we might be in f... 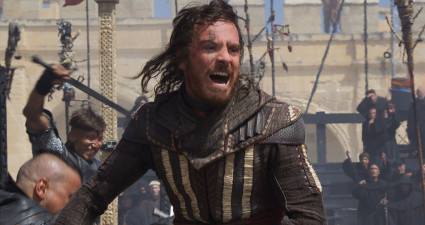 Admittedly, this week’s collection of new movie trailers aren’t entirely bad, but they do reveal a couple issues worth noting, particularly when the properties in question already have established fan bases. 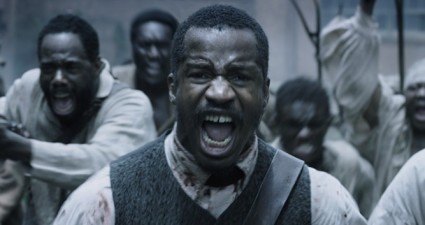 Everybody loves a good fight! At least, we do in our movies because they usually make for great drama on the big screen, whether it’s a literal conflict between two opposing forces, an inner struggle against social pressures, or t...