Recent defections by former 3D content providers like ESPN and the BBC paint a dreary picture for 3D content in the home. However, to conclude that home 3D is dead ignores some important facts, and now is as good a time as any to take a much-needed deeper look into the state of 3D.

First of all, when you look at the moves by ESPN and the BBC to step away from their 3D content commitments, you might immediately conclude something along the lines of, “If those big companies, who’ve made such a big deal about 3D and seemed like some of the best content providers, are giving up, then 3D in the home must be finished.” Heck, even Nintendo, whose 3DS is probably one of the most successful 3D products, is getting ready to debut a 2DS model, which does everything that a 3DS does, minus the optional 3D effect.

But 3D enthusiasts (e.g. the people who actively seek out 3D content) are quick to point out that both the BBC and ESPN’s 3D offerings were mostly uninspired content that was prohibitively expensive. On the one hand, as a sports fan, ESPN 3D sounds really appealing, even with the normal 3D drawbacks. Sports in HD (and on big screens) is tough to beat visually, and adding 3D to that makes sense. However, ESPN is mainly about the news and entertainment surrounding sports. The network’s actual broadcasts of games are pretty spotty. Other big networks such as ABC (ESPN’s parent), Fox or TNT tend to get all the really juicy events, like the Super Bowl, NBA finals or the Olympics. The specialist stuff like NBA League Pass or the Speed Network also aren’t on ESPN, and they certainly weren’t on ESPN 3D. On top of this, getting ESPN 3D at all required having the right cable or satellite provider and paying some big monthly dues.

Meanwhile, the BBC made a big deal about airing the 2012 Olympics in 3D, and then failed to follow through. 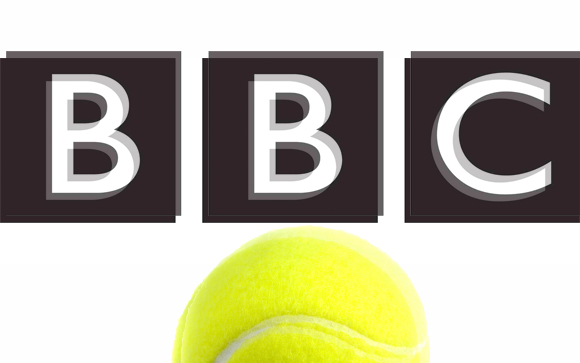 As for Nintendo, the 3DS’s 3D effect is fun for about two minutes, if that. Holding your eyes exactly in level with a handheld game system for an effect similar to a foil hologram on one of the screens is not fun for most people. Personally, I can’t stand auto-rotate on phone screens, and usually leave it toggled off. It would appear that Nintendo wanted a product at a price point more like an old Nintendo DS, and decided to drop the seldom-used (and not required for gameplay) but expensive 3D effect. That keeps the clamshell-style 3DS at $170, while the 2DS (which doesn’t fold to help it seem more like a tablet) will be $130. 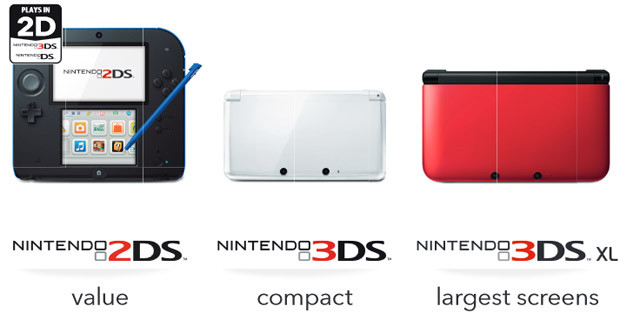 Fortunately, one company seems to have as a plan for delivering 3D content that people want without a painful subscription fee. That would be 3doo, whose 3doo player app is more readily available than I originally thought. According to the company, it’s “currently accessible on over 25 million Samsung, LG and Panasonic TV households in over 150 countries.”

The company has made some serious strides since its initial introduction in 2012:

Personally, I like to have options. For a time, it seemed like the 3D push was just forcing half-baked functionality into almost every device and every crummy CG action movie. Now, however, it seems optional at the movies, not unlike a recent viewing of ‘Elysium’ I attended in Dolby Atmos. If you want that experience, you pay for it and consume it. If not, you don’t. No more and no less. 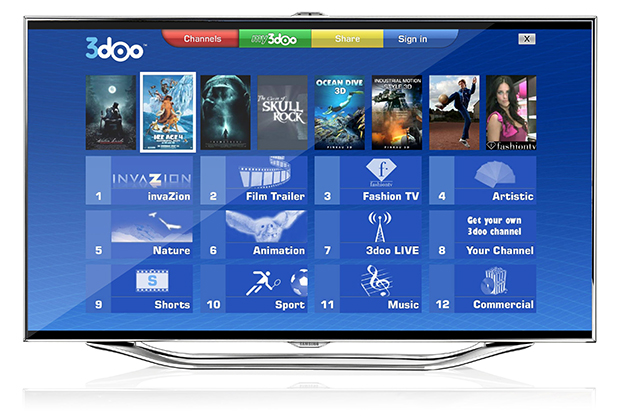 Back to 3doo, the company has just won the “Best 3-D Product” technology award from the International 3D & Advanced Imaging Society. Hopefully, this means that the future of 3D content for those who want and enjoy is safe. Especially now that HDMI 2.0 has been finalized and is working its way into new products, it shouldn’t be long until 3D content gets a bump in resolution.

Fortunately, 3doo is gaining steam and seems like a much smarter way to get 3D content than the old timey cable subscription model. 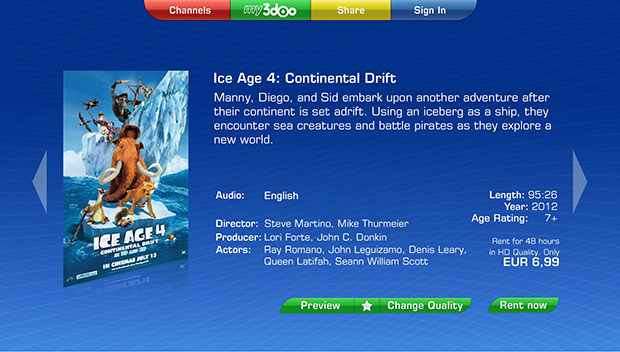