Did anyone have trouble entering last week’s ‘Walking Dead’ contest? I was informed late in the week that we had a software plugin problem that may have prevented some people from logging in with Facebook while using certain browsers. I hope that’s cleared up now and that this week’s new contest is going smoother.

We still received a respectable number of entries, so let’s suss out some winners. 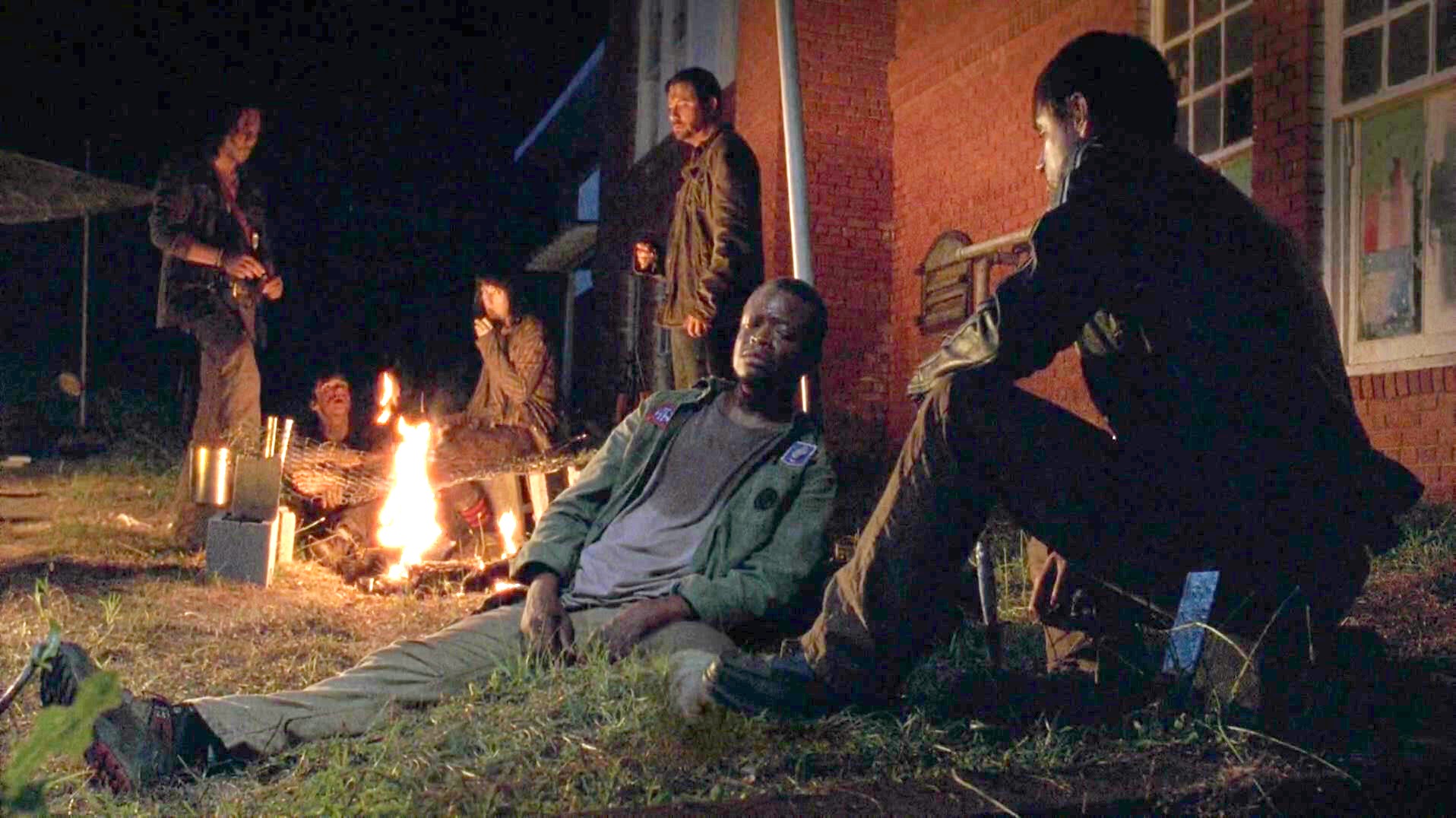 Eugene makes a good point about the show’s propensity for killing off black male characters:

“This is the last straw! It’s time for Al Sharpton to intervene.”

We got a lot of funny puns this time, but Jacob’s was my favorite groaner:

You got me; I’m stumped!

Congratulations to Eugene and Jacob for winning ‘The Walking Dead: The Complete Fifth Season‘ on Blu-ray, and thanks to everyone else for participating in our contest. Don’t forget to get your entries in for our ‘Mad Max: Fury Road’ contest before Friday’s deadline.