Back in June, the Supreme Court ruled against the State of California’s plan to criminalize the sale of violent videogames to children. In case you missed it, the basic gist of the argument was that videogames, violent or otherwise, are protected under the First Amendment’s freedom of speech. Therefore, it would be unconstitutional to make it illegal to sell them to minors. The full decision is a mostly dull read (find it here), but there are some fairly fun comparisons to comic books and high school reading lists that also contain violent material. 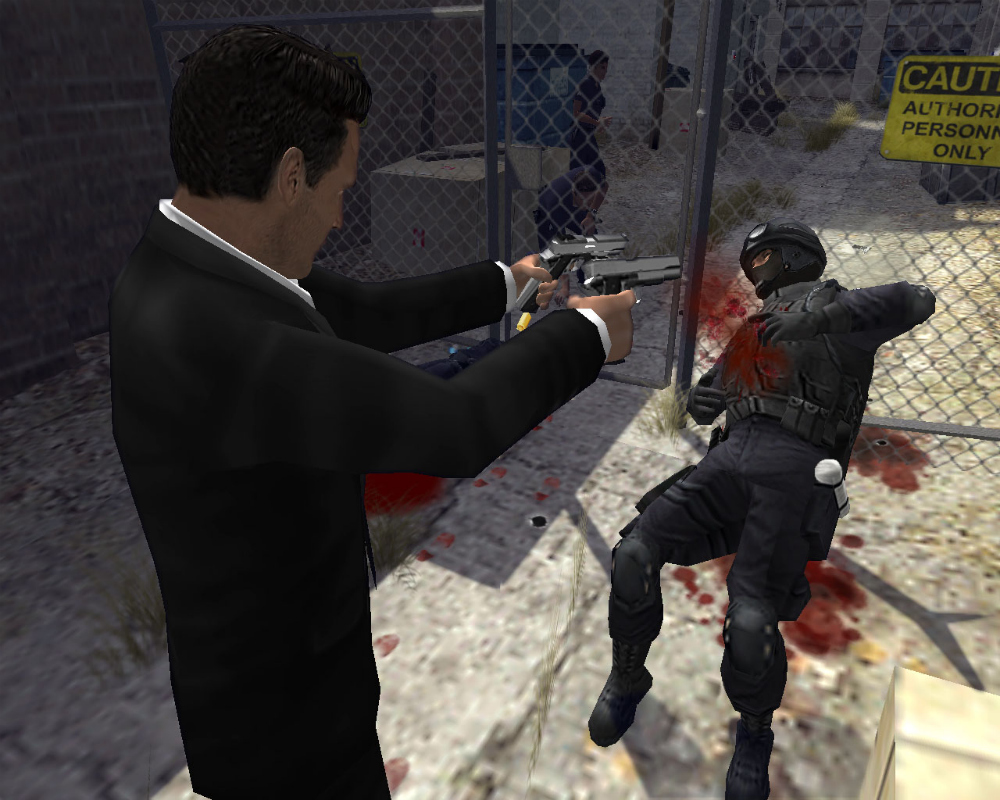 One of the interesting points the Court made is one that gets constantly brought up whenever violent videogames are discussed: “Psychological studies purporting to show a connection between exposure to violent video games and harmful effects on children do not prove that such exposure causes minors to act aggressively.” Personally, I might say that some of those aggressive driving games occasionally make me want to put that guy talking on his cell phone while driving into the wall, or wish that I could send a shunt or bolt up the tailpipe of that granny in the fast lane. But then again, I’m not exactly a “minor.”

Now, one might chuckle at the notion that videogames could be considered art or literature. (Roger Ebert sure does.) But don’t laugh too loudly. The Museum of Modern Art in New York has a brand new exhibit that opened on July 24th called “Talk to Me.” The elevator pitch goes a little like this: “Talk to Me is an exhibition on the communication between people and objects, and how designers write the initial script that enables the two parties to communicate effectively and elegantly.” The display features videogames fairly prominently and, from what I have read and heard, does a great job of bringing you into the art of the game. If I were in NYC, I’d try to catch it. It sounds like a great exhibit.

Art? Precursors to violence? Only you or your parents can decide. As a non-parent and favorite uncle, I have often thought about what I’d do if a niece or nephew asked me to play games like these at my place. Of course, as an older brother, I have already botched a similar decision by showing my youngest sister the movie ‘Heavenly Creatures’. She was maybe 12 and I perhaps 22. She was so disturbed and upset that she barfed on my floor afterwards. I guess I’ll have to do some more thinking on this matter.

Having played videogames since their inception, I must say that I am occasionally surprised at how violent some games have become. And I don’t mean the blood-splattered view of ‘Doom’ or ‘Quake’, or any comically violent games. I’m talking about the ‘Call of Duty’ and ‘Dead Space’ series, where violence often seems placed solely for shock value. Now, surprise and distaste are two different things. I loved curb-stomping Necromorphs and blasting that noob in ‘CoD’, but I can certainly see why parents might be concerned.

What do you think? Should it be illegal to sell violent videogames to minors? Are videogames literature or art?