It’s time to reveal the results of last week’s Studio Ghibli prize pack contest, and I’m actually jealous of the winner. I wish that I could get free copies of both ‘My Neighbor Totoro’ and ‘Howl’s Moving Castle’. These are such great movies, but I’ll have to pay for them out of pocket and I’m broke right now! One of you is far luckier than I am. Which reader will claim the prize? Let’s find out. 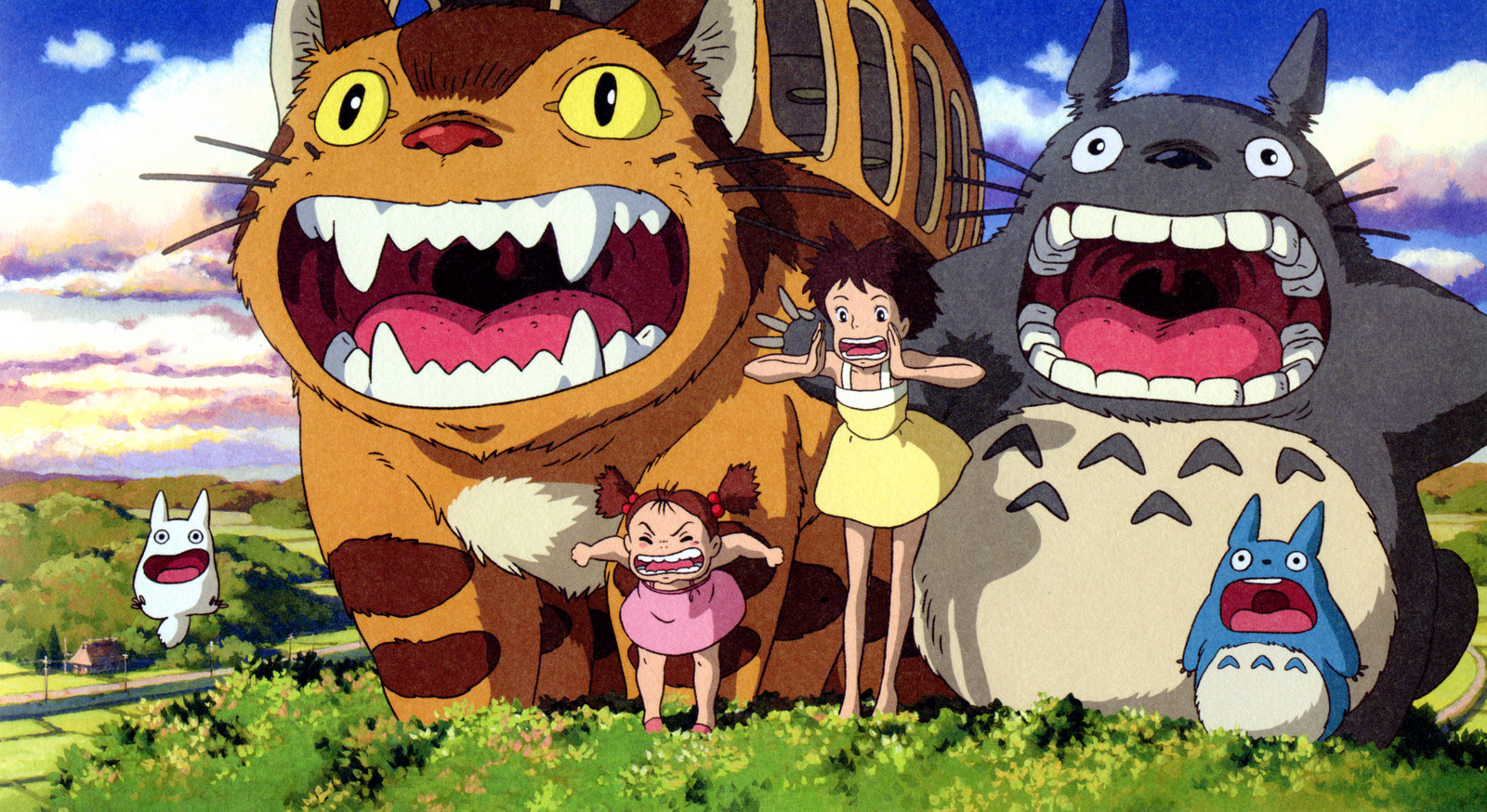 We had a good turnout for this contest. I had a difficult time weeding the many excellent entries down to the following:

This entry from Raidel L. is both topical and funny, and that’s a winning combination.

If you don’t get it, try watching the news sometime.

Congratulations to Raidel for winning ‘My Neighbor Totoro‘ and ‘Howl’s Moving Castle‘ on Blu-ray, and thanks to everyone else for participating in our contest. Don’t forget, you still have until Friday to get in on our ‘Side Effects’ contest.