Sci-fi and SteelBooks almost always make a great combination. Honestly, I can’t think of a time when they wouldn’t. The latest batch of Blu-ray metal case announcements from across the pond brings us both some futuristic classics and a recent blockbuster.

I figured that it was inevitable that Alfonso Cuaron’s mega-hit ‘Gravity’ would get the SteelBook treatment. Although an official release date for this one has yet to be announced, the case art is very attractive and (unlike many SteelBooks) the package will contain the 3D version of the movie. 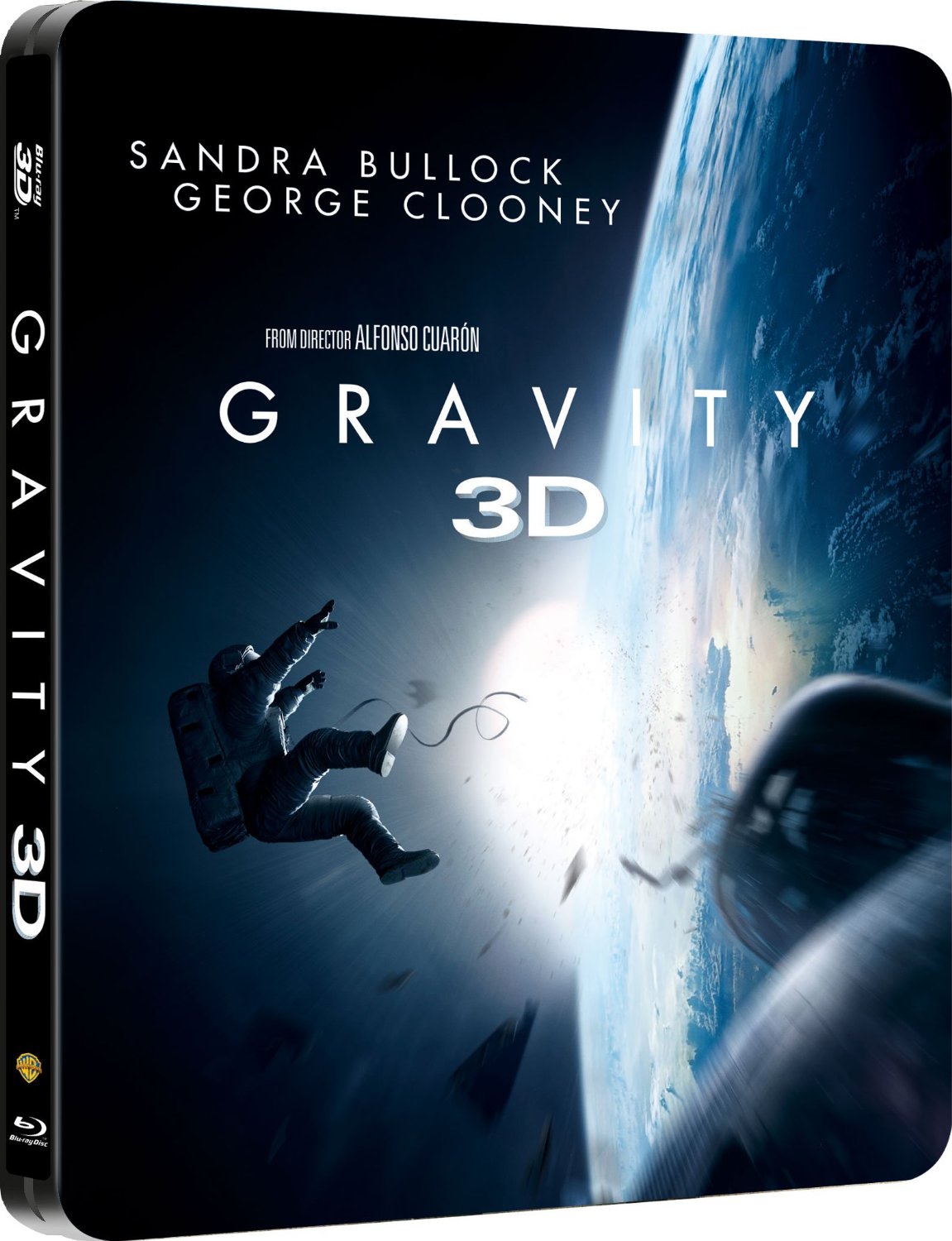 As a Warner Bros. title, the disc should be region-free. It wouldn’t surprise me to see some variation of this also appear in domestic stores, perhaps as a Walmart or other retailer exclusive. However, even if that happens, odd are against such a thing including 3D.

This is desperately needed. The existing Blu-ray edition of Paul Verhoeven’s gloriously violent action satire has a crummy video transfer. MGM recently announced a new 4k remaster in the works – and now, even better, it gets a SteelBook. ‘RoboCop’ feels so right in steel.

I really like both the back cover and interior here, but the front cover is a little too Photoshop-y.

What concerns me even more is the ugly teal tint on these images from the Amazon UK listing. Does this bode poorly for the new video transfer? Will the movie be given a hideous tealification? 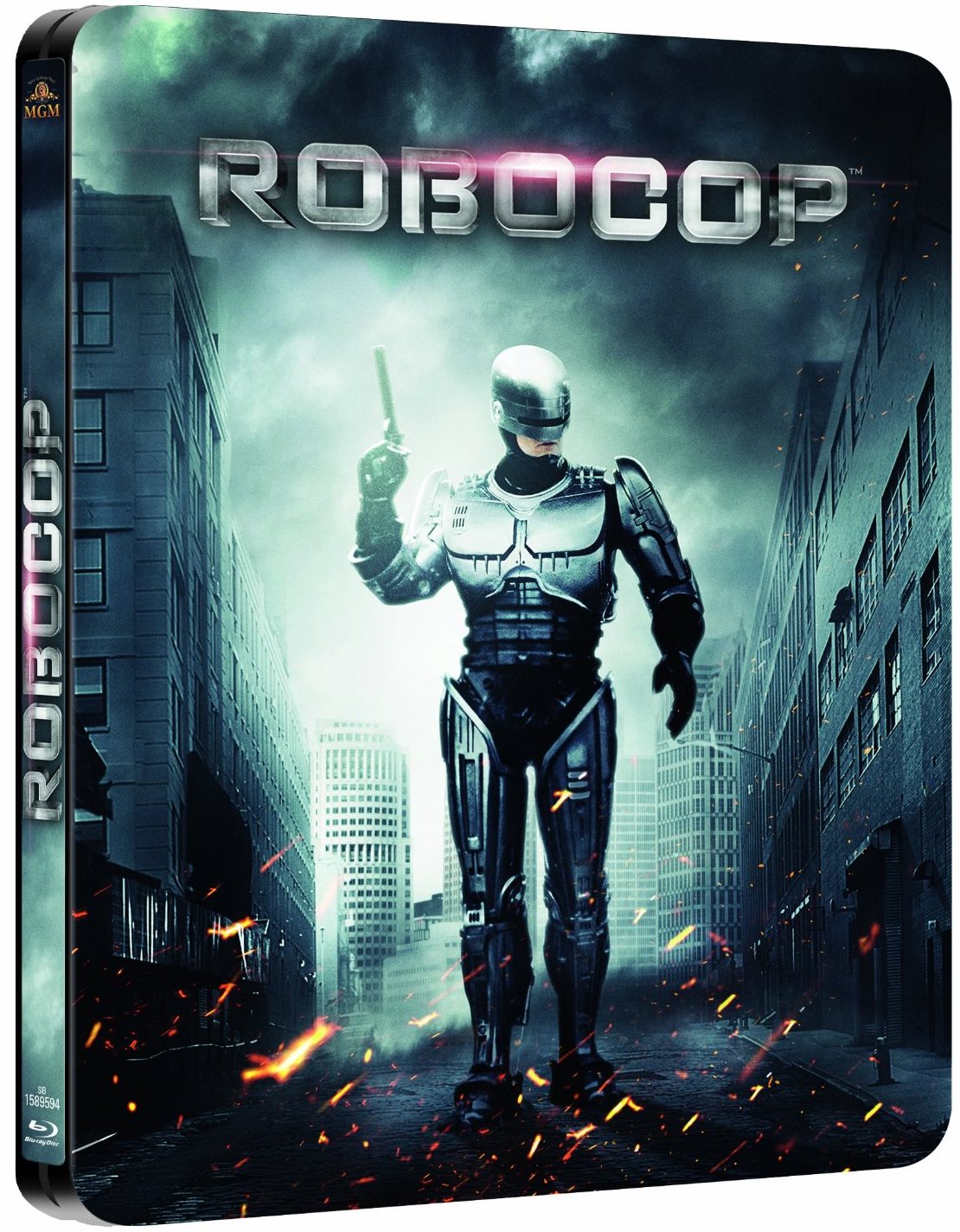 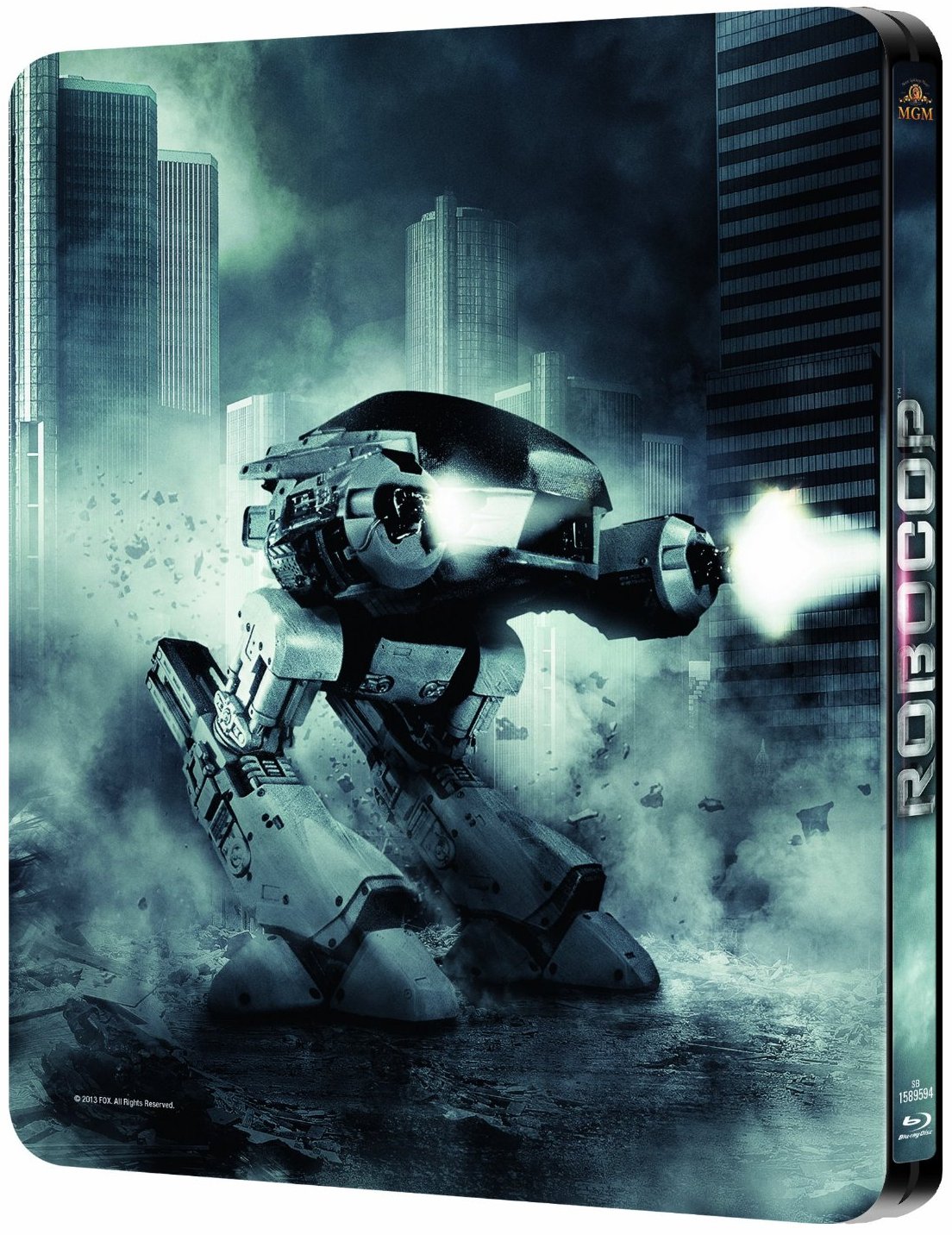 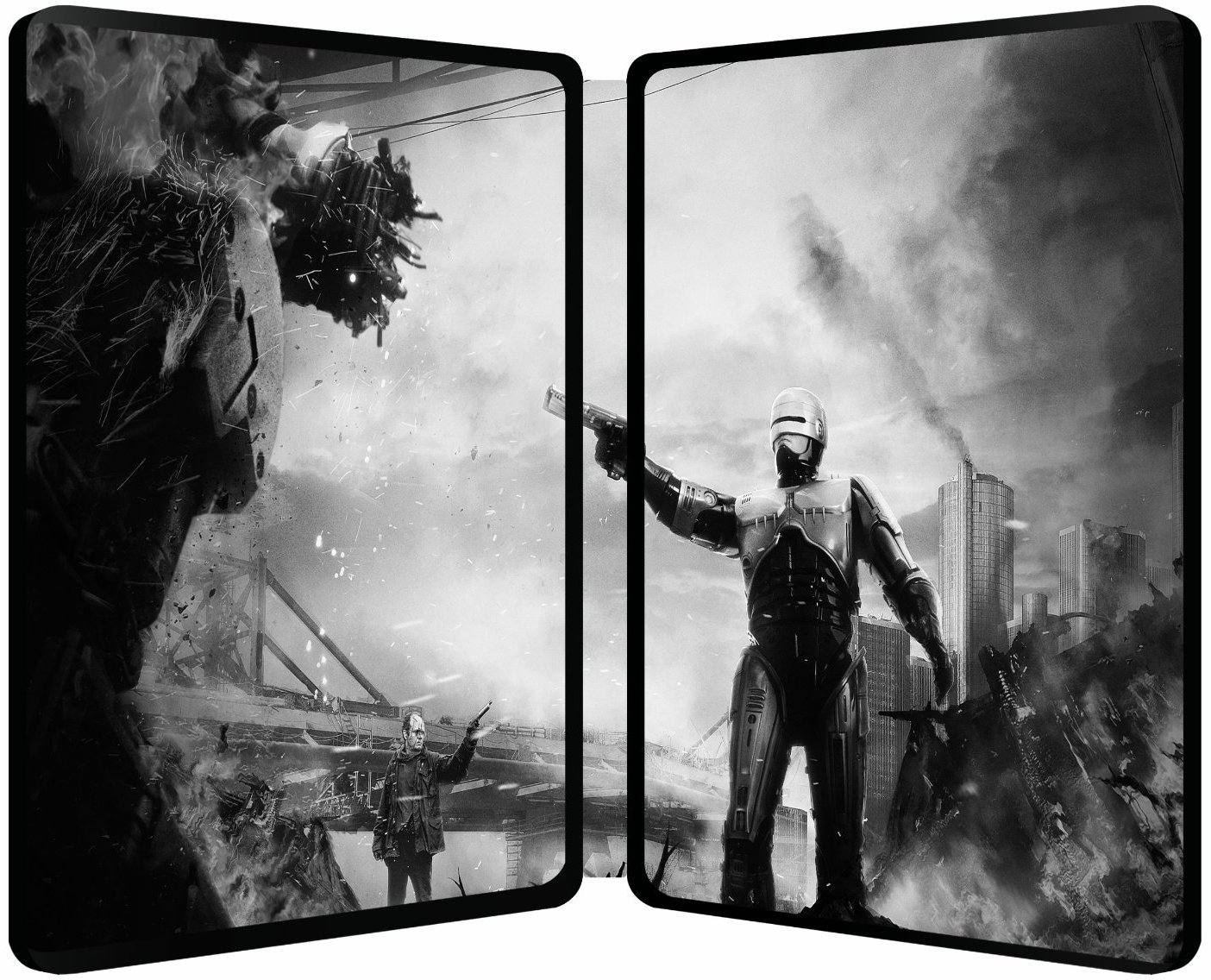 Maybe, maybe not. Zavvi has posted the same set of promo images, but without the teal. This looks much better: 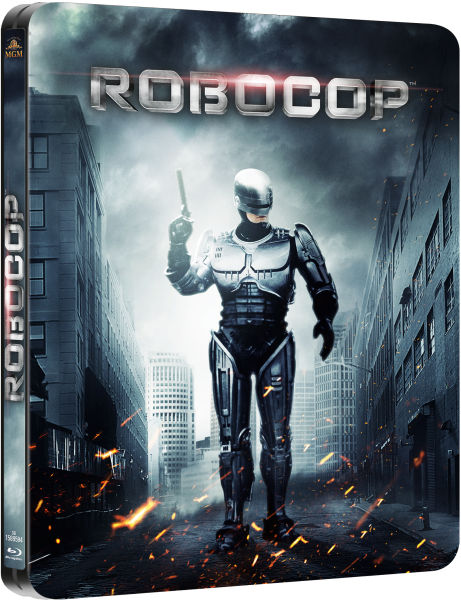 Could the coloring just be an Amazon issue? Perhaps so. (See my note about ‘Brazil’ below.)

In either case, why does the title face the wrong direction on the spine? I hope that gets fixed before release.

[Update: Unfortunately, the Amazon images are correct. The case art has a heavy teal tint.]

Why just the second movie in this series, and not any of the others? Will they come later if this one sells well?

The artwork is nice enough, but not very exciting or unexpected. 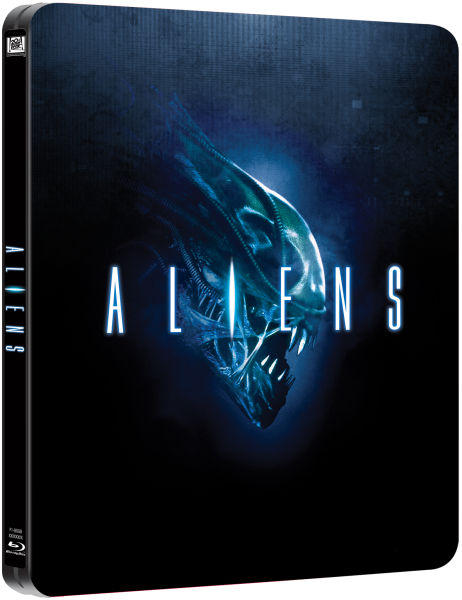 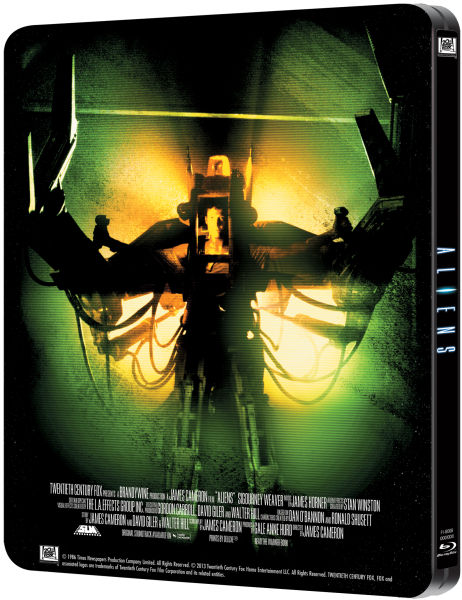 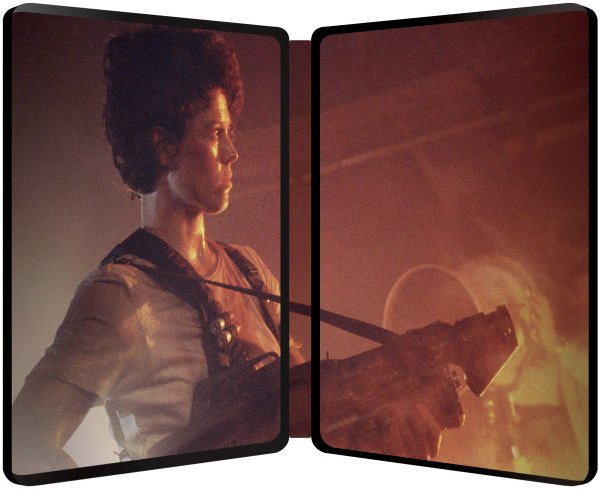 I think I’ll pass on this. I have the domestic ‘Alien Anthology’ box set, which is more than sufficient for my needs.

Terry Gilliam’s dark comedy masterpiece ‘Brazil’ was already released twice on Blu-ray in the United States, first in a “bare bones” copy of the 132-minute American theatrical cut, and later in a supplement-packed Criterion Collection edition of the 142-minute Director’s Cut.

The UK Blu-ray release is notable for containing a third alternate version of the movie: the 142-minute European theatrical cut. This one is mostly the same as the Director’s Cut, except for some small differences. (Gilliam tweaked a few shot choices for his Director’s Cut.)

A dedicated fan will want to collect all three versions of the movie. I’d been meaning to import the prior UK Blu-ray edition, but am now glad I waited for a SteelBook. 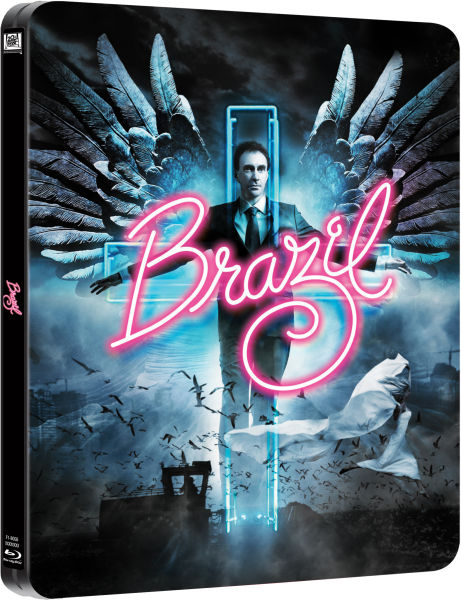 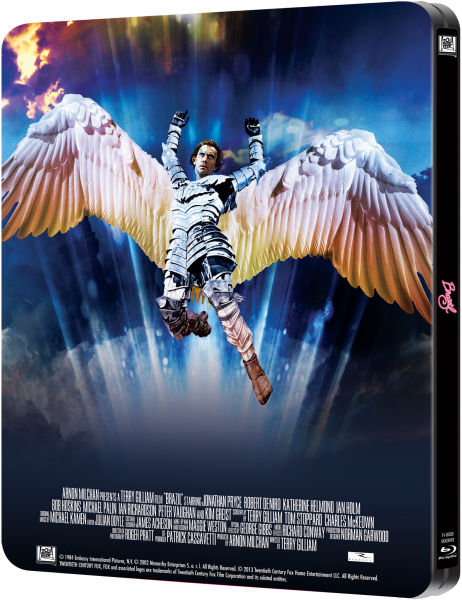 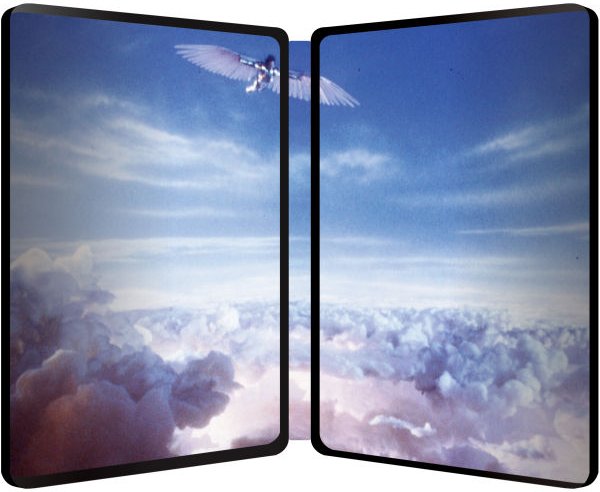 The artwork here is kind of fitting for the movie, but something about the front cover just doesn’t feel right.

The images above come from Zavvi. As with ‘RoboCop’ above, the images on the Amazon UK listing have a weird teal push: 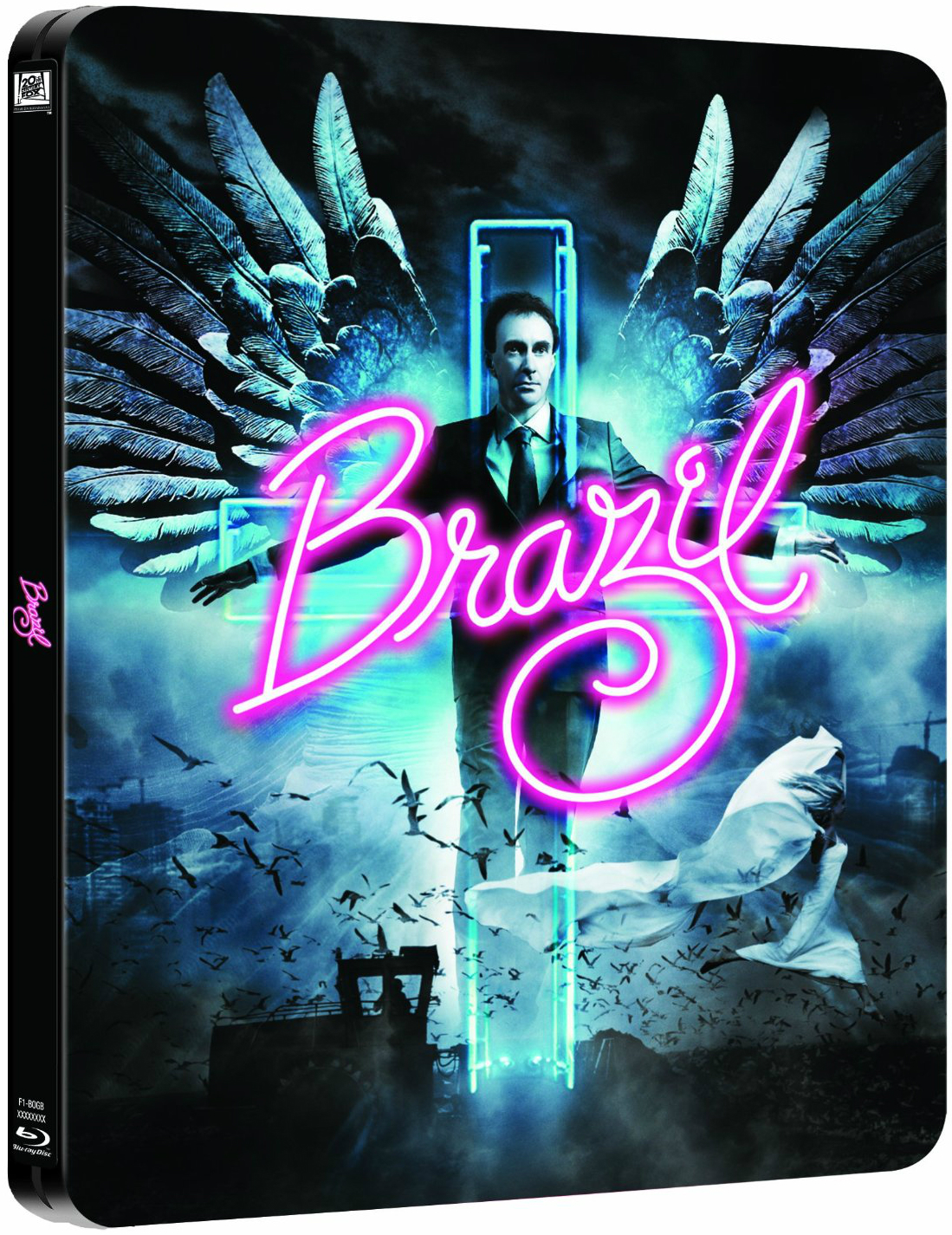 I really hope that the Zavvi colors are more accurate to the actual product when it’s released.