By this point, it’s pretty much a foregone conclusion that every Marvel superhero blockbuster will receive the SteelBook treatment on Blu-ray. In fact, the latest franchise entry barely just premiered in theaters, and its SteelBook has already been announced. This week’s metal case update brings us the god of thunder and several other recent theatrical titles.

SteelBook haven Zavvi decided not to beat around the bush with this one. The exclusive SteelBook for ‘Thor: The Dark World’ was announced before the studio (Disney) has even set a video release date yet. In good news, the case claims that it will contain both 2D and 3D versions of the movie. (Many SteelBook collectibles don’t bother to include 3D when available.) 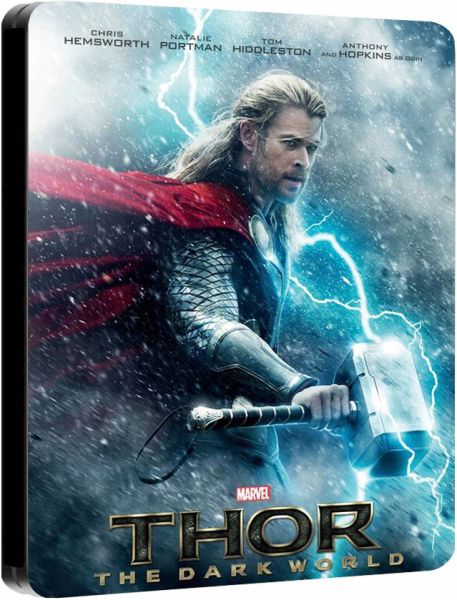 The artwork (which is officially still “subject to change”) features a pretty straightforward hero shot of the main character. It may not be particularly innovative, but it looks nice enough.

It should also go well with Zavvi’s previous SteelBook edition of the first ‘Thor’ movie, if you were fortunate enough to get one of those before it sold out. 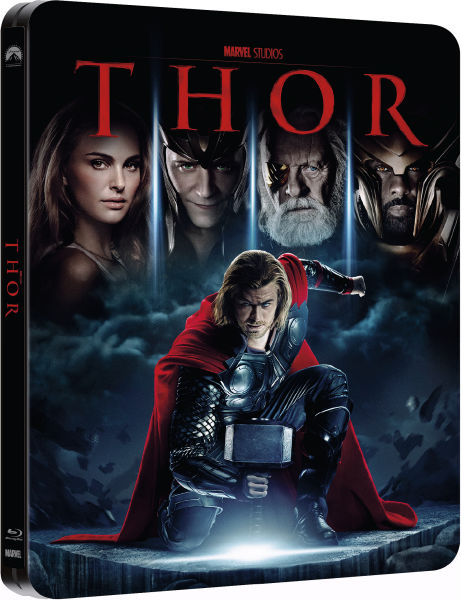 The movies in Edgar Wright and Simon Pegg’s so-called “Three Flavours Cornetto Trilogy” inspire exactly the sort of cultish devotion in fans that overlaps nicely with the SteelBook collector crowd. Fortunately, this artwork for the third (and final?) entry is a hell of a lot classier and more attractive than the hideous “comic book” SteelBooks that Universal issued for the prior two movies earlier this year. 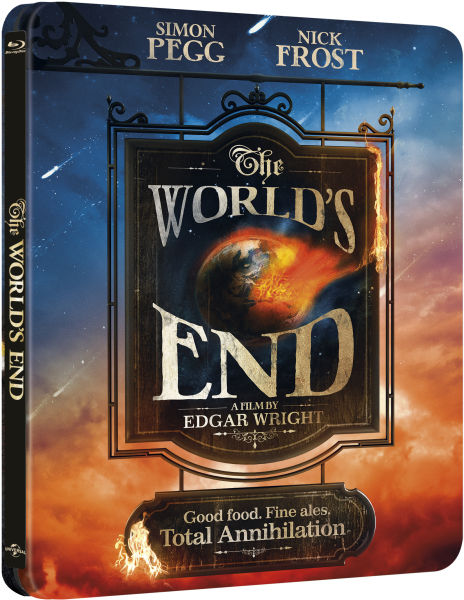 I’ll be proud to add this one to my collection.

I have a feeling that plans for this SteelBook were set in motion early on, when the studio still assumed that the movie would be a big hit. As it turns out, the movie was one of the most notorious bombs of the summer, and I doubt that anyone has much interest in a collectible edition. 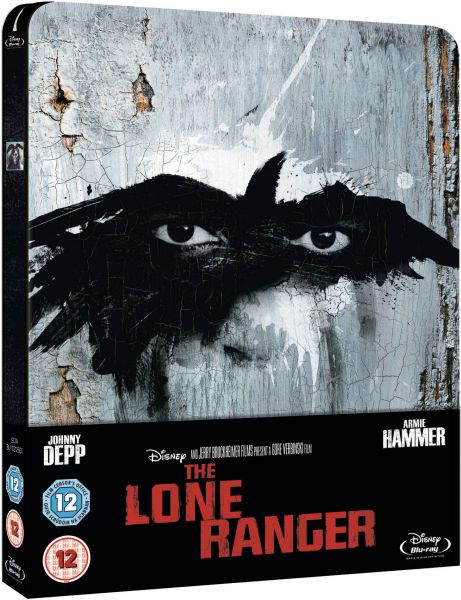 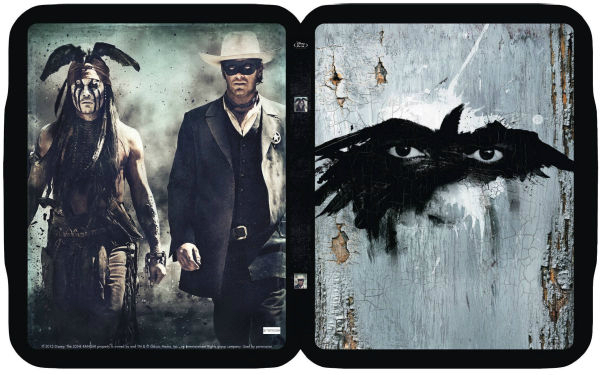 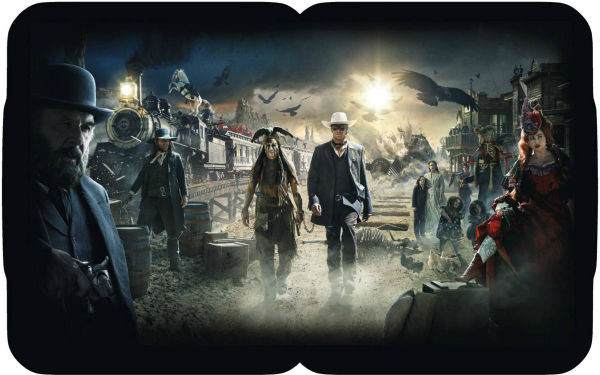 Still, for what it is, the artwork here is nice enough. I assume that these are temp images, though, given that they don’t list the movie’s title anywhere.

Do you remember the brouhaha earlier this year when Jim Carrey refused to promote ‘Kick-Ass 2’ because he felt that the movie was “too violent” and had a change of heart about appearing in it? I bet he’s thrilled to see his image plastered all over this SteelBook. 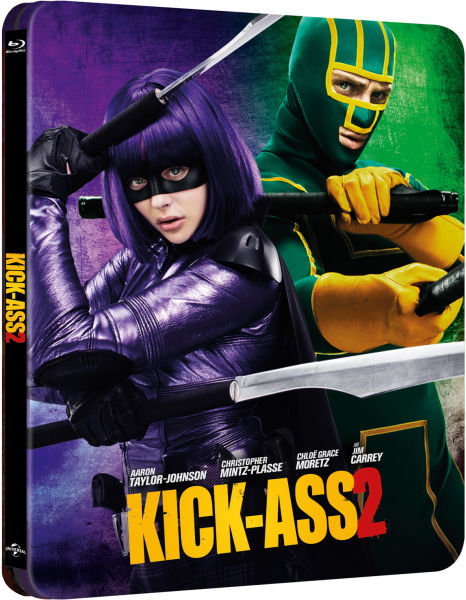 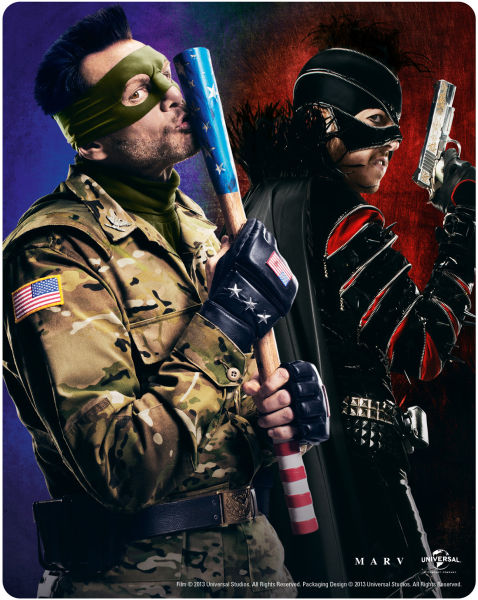 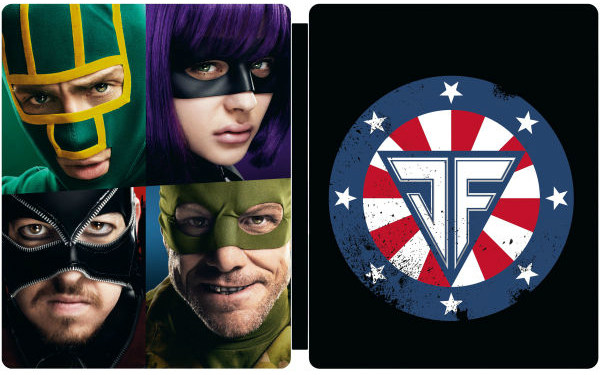 I’m all for case art that attempts to do something unique or innovative, rather than simply recycle a theatrical poster or slap some giant floating heads of the main cast members over the title. This one, however, I think is a little too abstract, to the point that it becomes kind of boring. 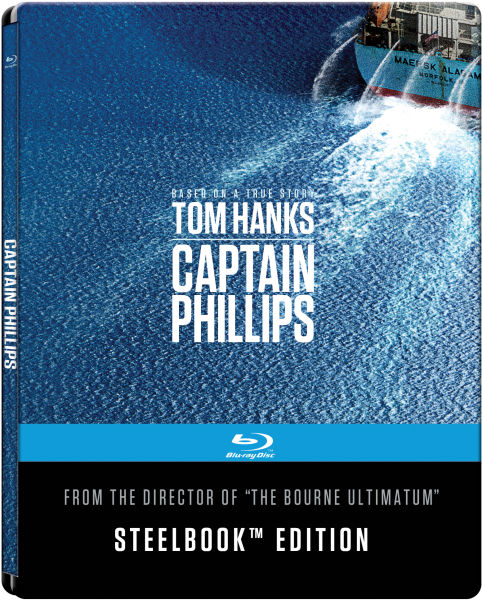 I don’t get this at all. What’s the question mark about? Is there some mystery in the movie? It’s the campy sequel to a campy spoof exploitation flick. We know what it’s about and who the character is. What question is this supposed to be asking? 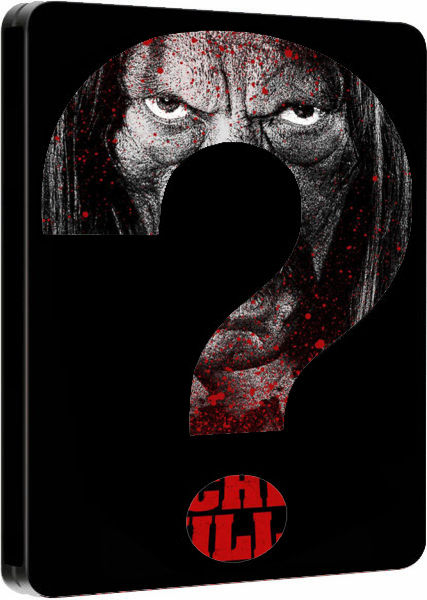 Ah well, I didn’t care much for the first ‘Machete’ and have no interest in the sequel anyway.