It’s not my preference to post SteelBook announcements before final cover art has even been decided, but Marvel titles tend to sell out quickly once preorders open. Collectors would be wise to order as soon as they’re available. You can always cancel before release date if you don’t like it or a better option comes along.

The movie hasn’t even hit theaters yet and Zavvi has already opened preorders for two different SteelBook options. The only art available so far is clearly a temp image that will certainly change before release, hopefully for something better.

I don’t appreciate the fact that Disney UK is forcing buyers to choose between 4k or 3D. I still don’t have a 4k display, but Disney’s policy is to make Dolby Atmos audio exclusive to the UHD format. For the time being, I put an order in for the 3D copy, because it’s cheaper and I figure that the 3D discs will probably be scarcer over time (judging by current market trends).

Odds are that Best Buy will offer a SteelBook for this movie in the United States as well. If that copy winds up being a definitive release that bundles Blu-ray, 3D and UHD together (as happened with ‘Guardians of the Galaxy Vol. 2‘, I will gladly cancel the Zavvi order and switch to that one instead. 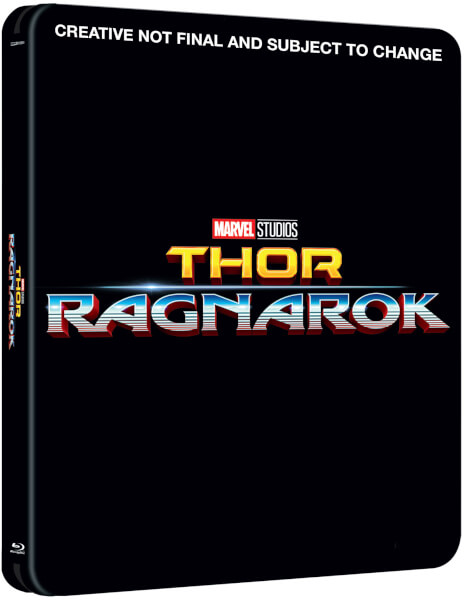 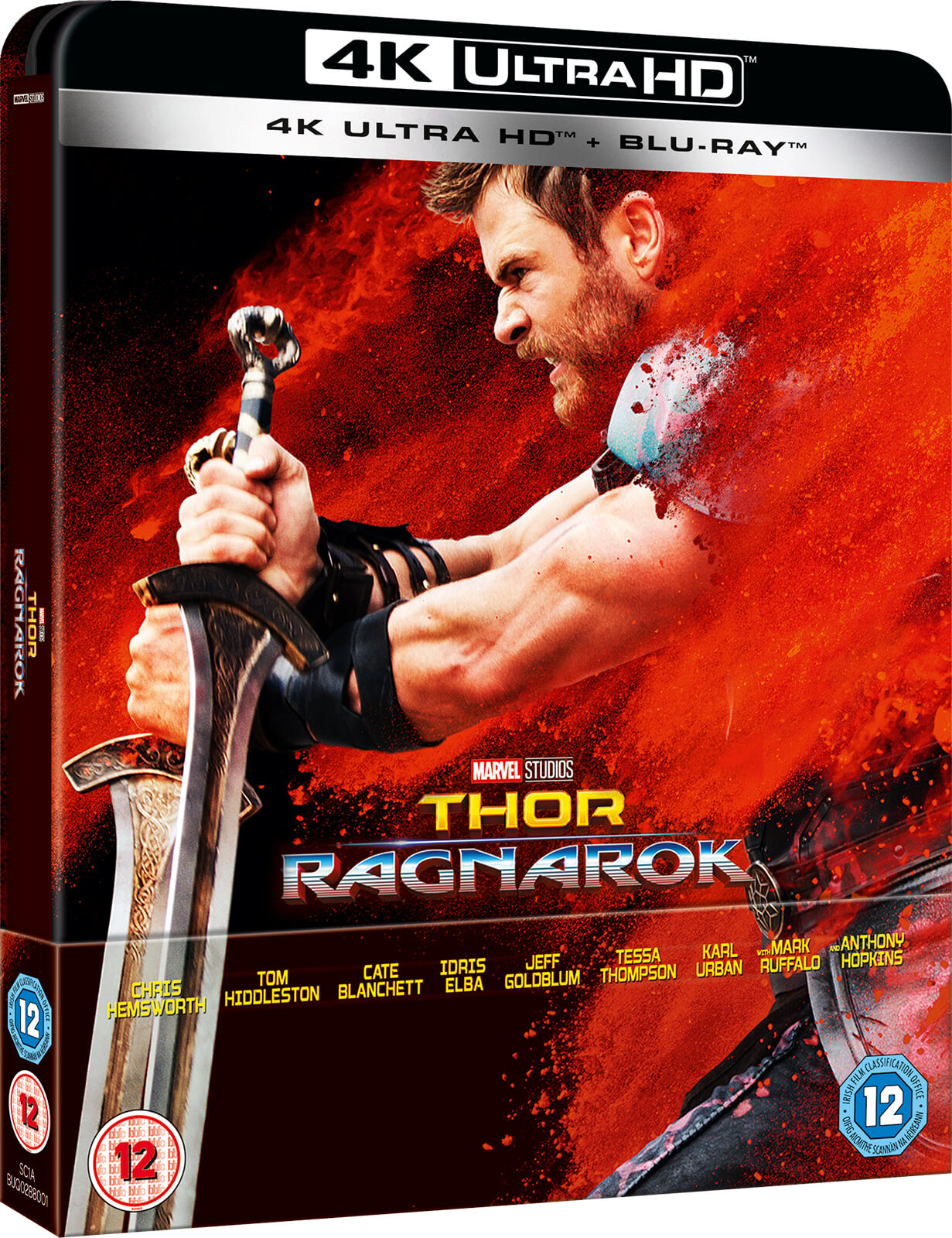 The Ryan Reynolds/Samuel L. Jackson action comedy was a surprise hit over the summer, mostly due to the smart timing of a release window with no significant competition for three weeks. How often does that happen anymore?

The SteelBook art is pretty generic stuff, but it’s adequately attractive and could be a lot worse. At least it’s not Pop Art. 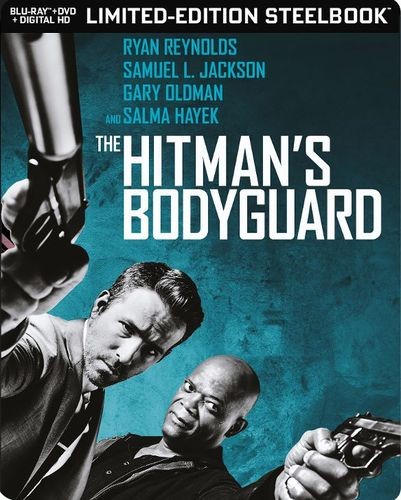 Warner Bros. released Brad Bird’s beloved animated classic on Blu-ray in 2016 in a shelf-hogging Ultimate Collector’s Edition box set that seemed like total overkill to me. Although a standard edition was also released in a basic keepcase at an appealingly low price, I held off buying it, hoping for some middle ground to be reached. Finally, here it is.

I’m a little disappointed that the SteelBook art simply copies the regular Blu-ray, but it looks nice in this format and I’ll be happy to finally put the movie in my collection. 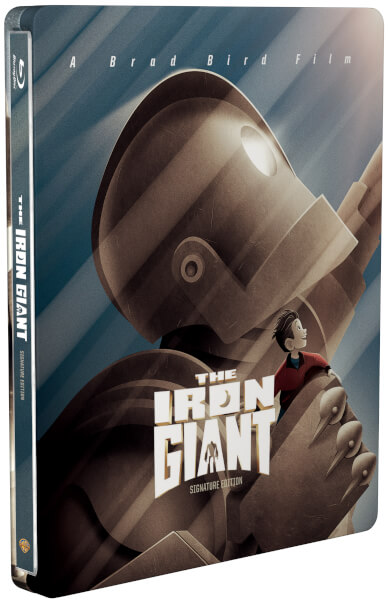 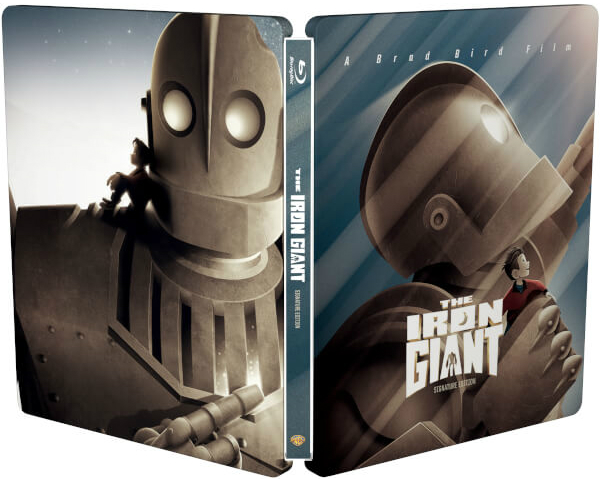 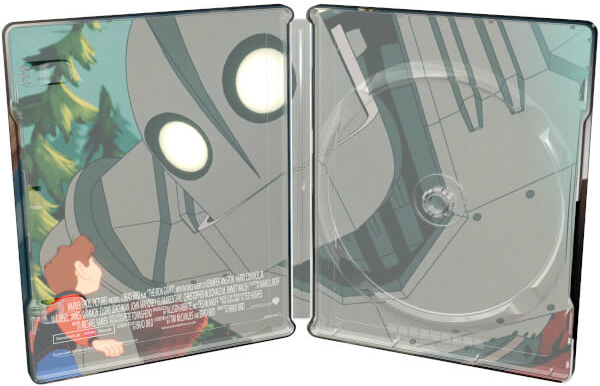