Since first being announced for preorder, some upcoming Blu-ray SteelBook releases have revised their artwork designs. Whether the new versions are better, and whether this will influence your purchasing decisions, is up for you to decide.

The initial art for this SteelBook, which featured a big image of Spock’s face, was a little disappointingly generic. If nothing else, the new version is at least more distinctive. 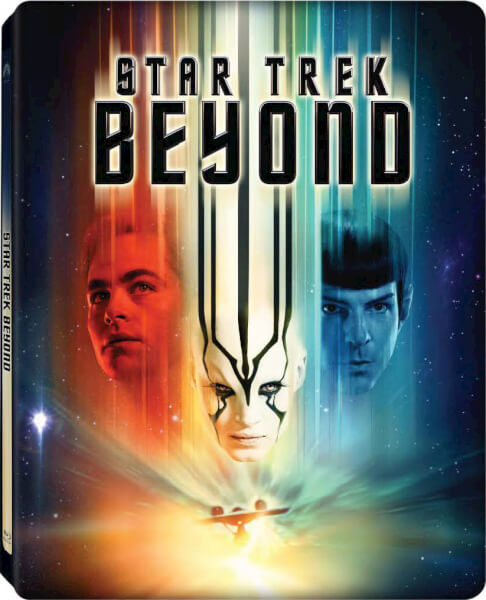 The design is an obvious callback to the original poster art for ‘Star Trek: The Motion Picture’. Considering how extremely little the action-focused ‘Star Trek Beyond’ has in common with anything at all in the slow and contemplative ‘TMP’, I suppose that amounts to little more than some pointless fan-service. That said, pointless fan-service seems to be the main raison d’etre of the ‘Trek’ reboot series. 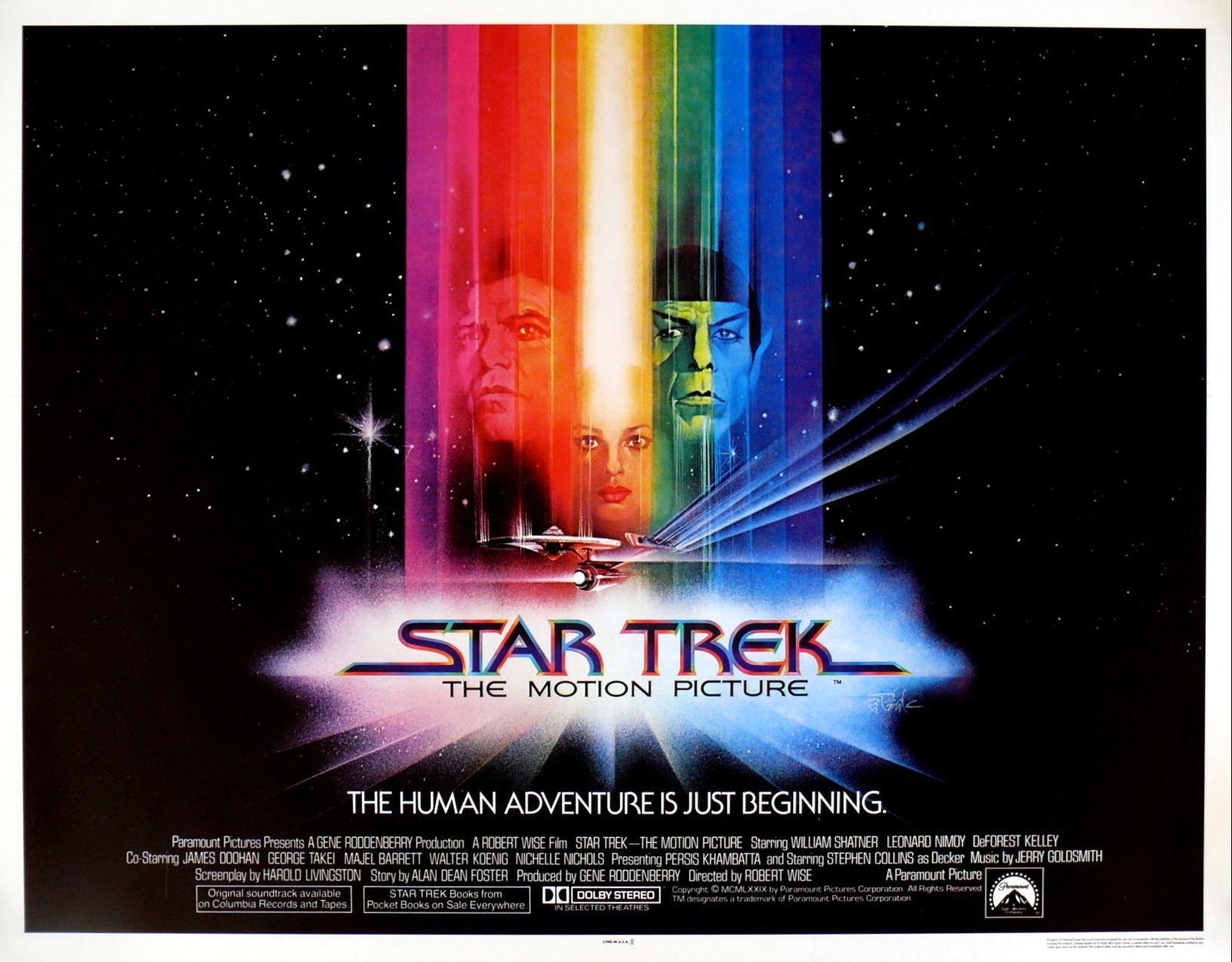 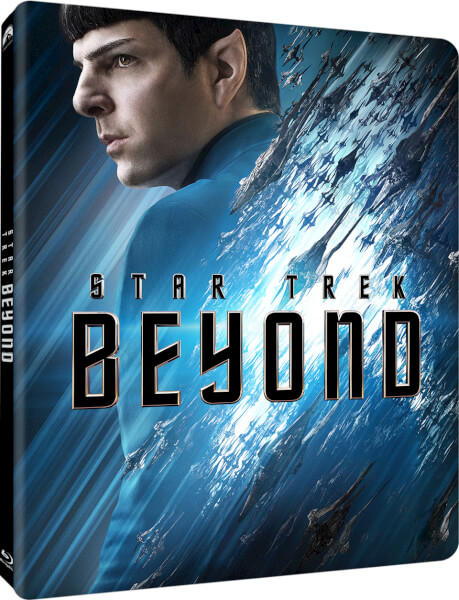 Here we go from lame to lamer. I wasn’t a big fan of the previously announced art for this collection, which focused too much on the weak ‘Star Trek into Darkness’ and depicted one of the starships in that film as grossly oversized. The revision, unfortunately, simply recycles the case art from the 2014 ‘Star Trek: The Compendium‘ box set. 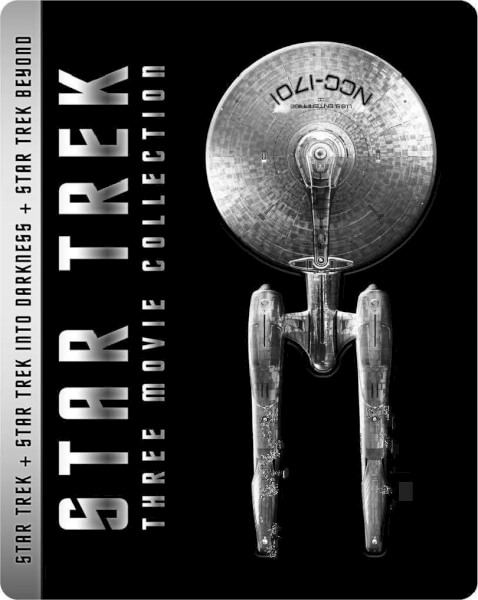 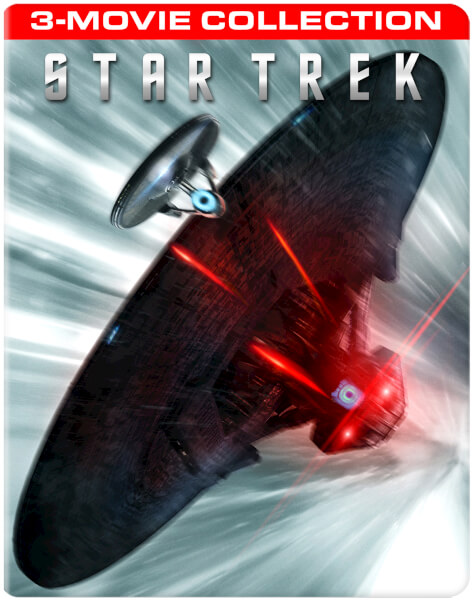 In the United States, Best Buy will carry a SteelBook with both Blu-ray and Ultra HD editions of Matt Damon’s return to the ‘Bourne’ franchise. At the time of this writing, the retailer listing still showcases what appears to be temp art. 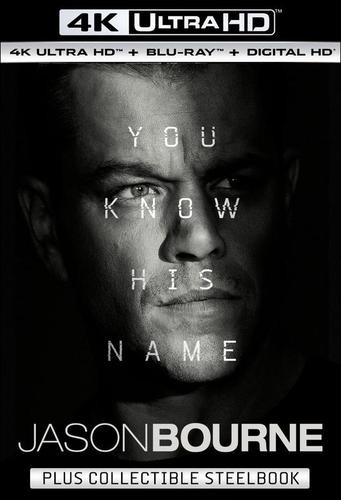 A recently announced UK SteelBook has somewhat different art. I wouldn’t be at all surprised if the American case winds up looking exactly like this. While I don’t think it’s a huge improvement, and the “Matt Damon Is Jason Bourne” tagline is dumb, I’m glad to see that this one doesn’t have the text written on top of Damon’s face.

Sadly, the UK release will not include a UHD copy of the film. 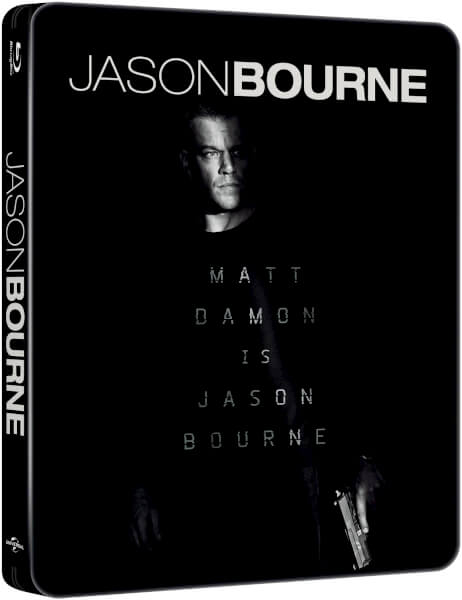