A bunch of recent movies have been announced to get 4k Ultra HD SteelBook editions. Amazingly, not all of them are Pop Art monstrosities.

Shane Black’s reworking of the Predator franchise hasn’t exactly wowed many critics or audiences thus far, but it’s the type of movie that will still draw franchise completists and sci-fi/horror fans to buy it on disc in fancy packaging.

The artwork below (taken from the Zavvi listing, though Best Buy’s temp image is very similar) is a direct copy of the movie’s primary poster design. I’m not a huge fan of the red, personally. It looks a little garish to me, but it could be worse.

As you can see in tiny print in the top corner, this may still be subject to change before release. 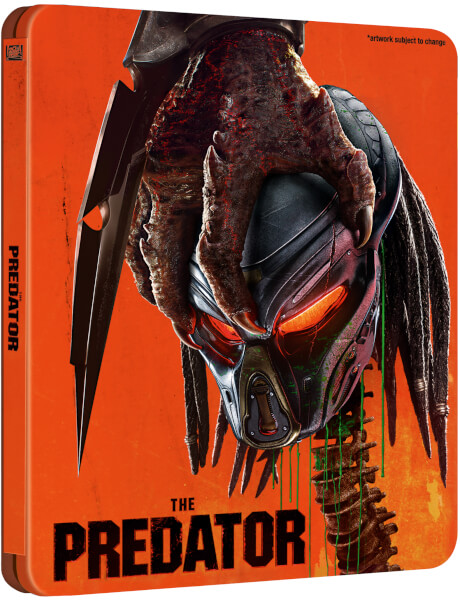 UPDATE: Best Buy and Zavvi have both posted new artwork. 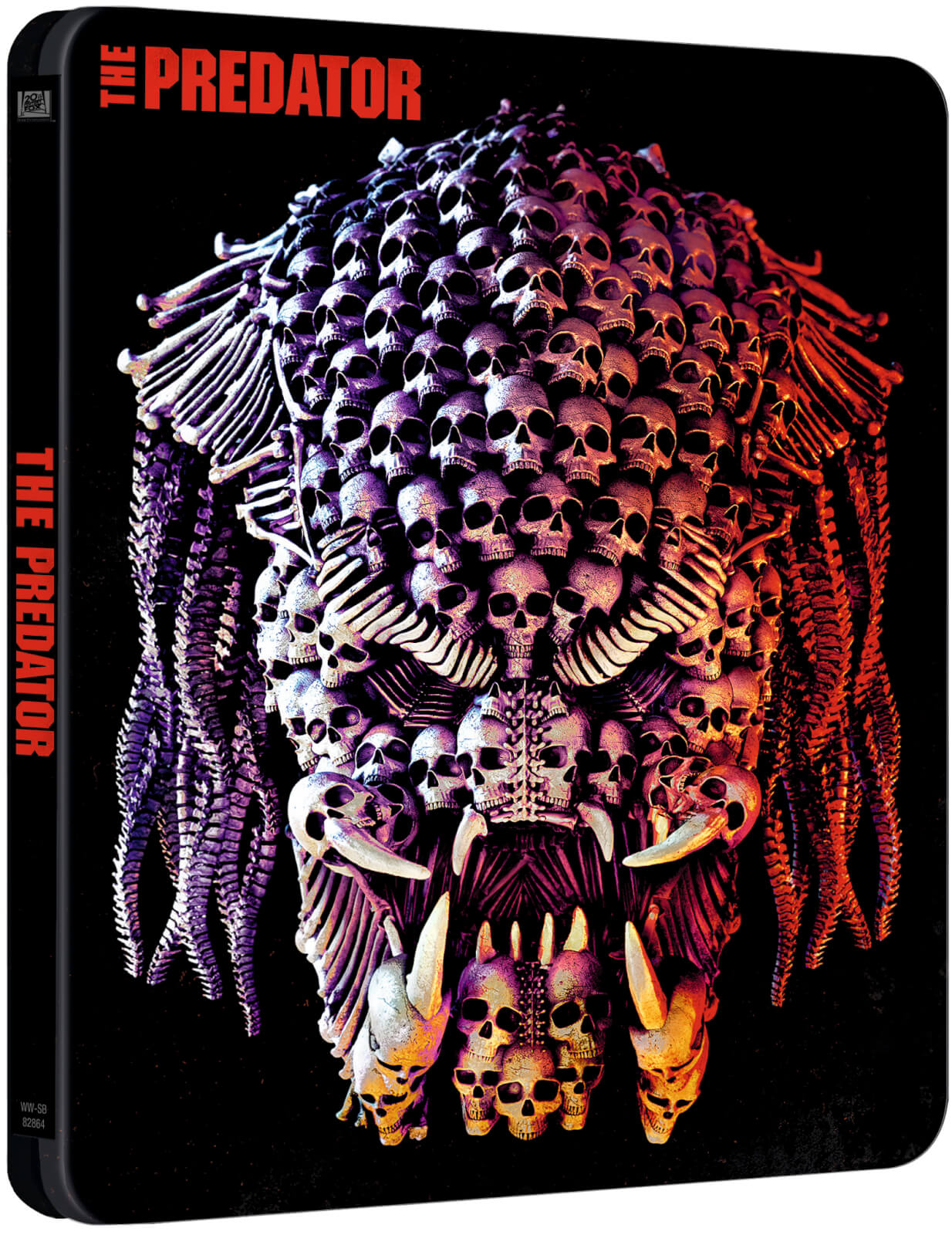 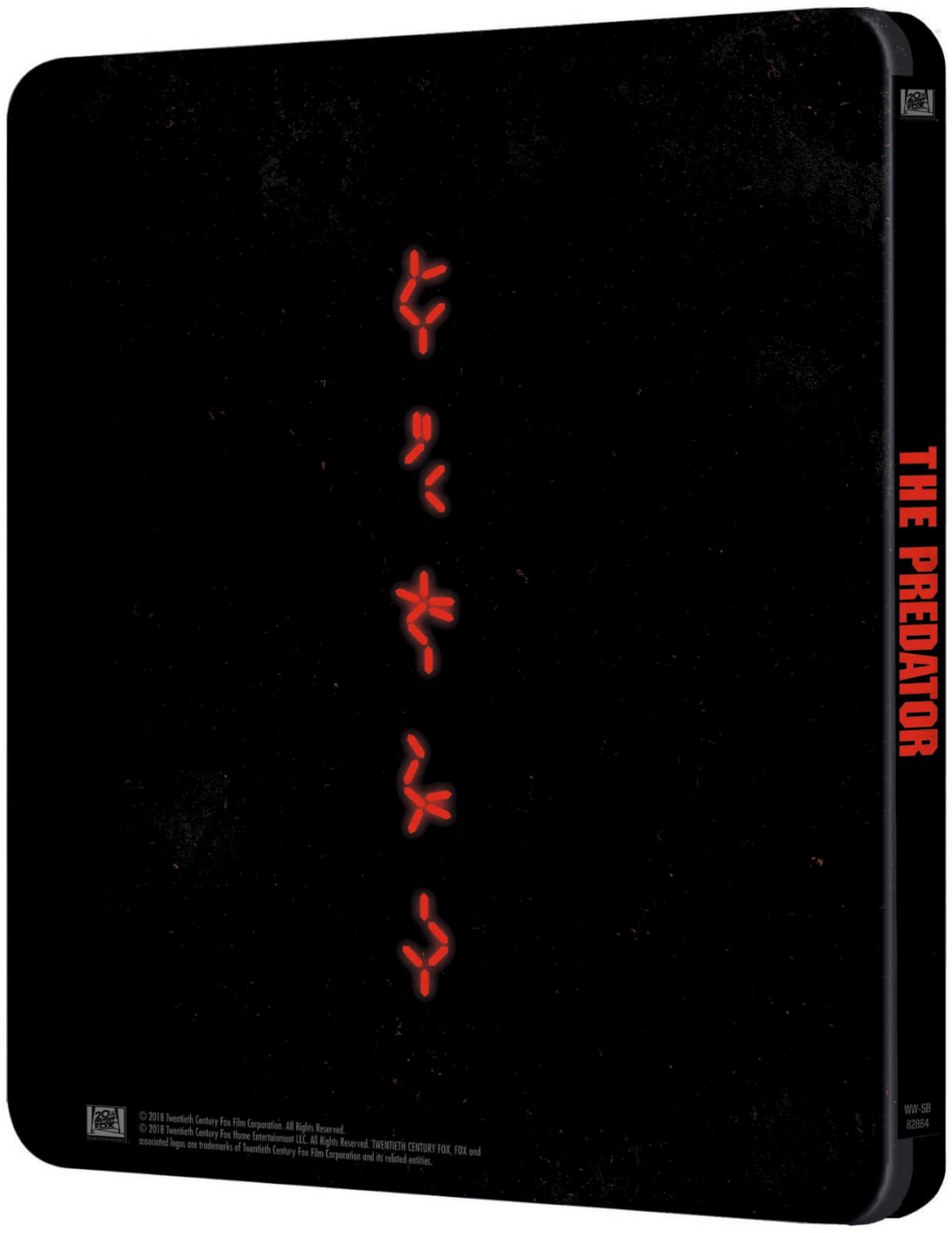 The sixth of super-spy Ethan Hunt’s impossible missions was not just the highest-grossing entry in the franchise, it’s the highest-grossing movie Tom Cruise has ever made, which seems almost… well… impossible. It was also greeted with rave reviews, especially praising the quality of the action scenes and stunts.

The American SteelBook art is fairly nice. It’s classy, if a little unexciting. 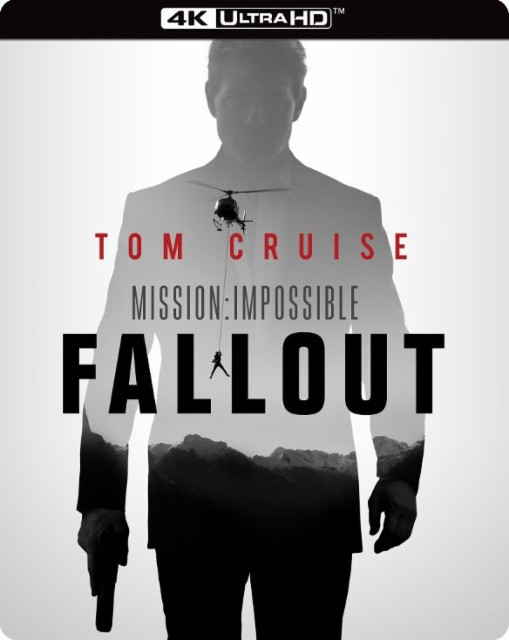 The movie will have different SteelBook art in Europe. This one’s a little more dynamic, playing up both Cruise’s stuntwork and the pun in the movie’s title. 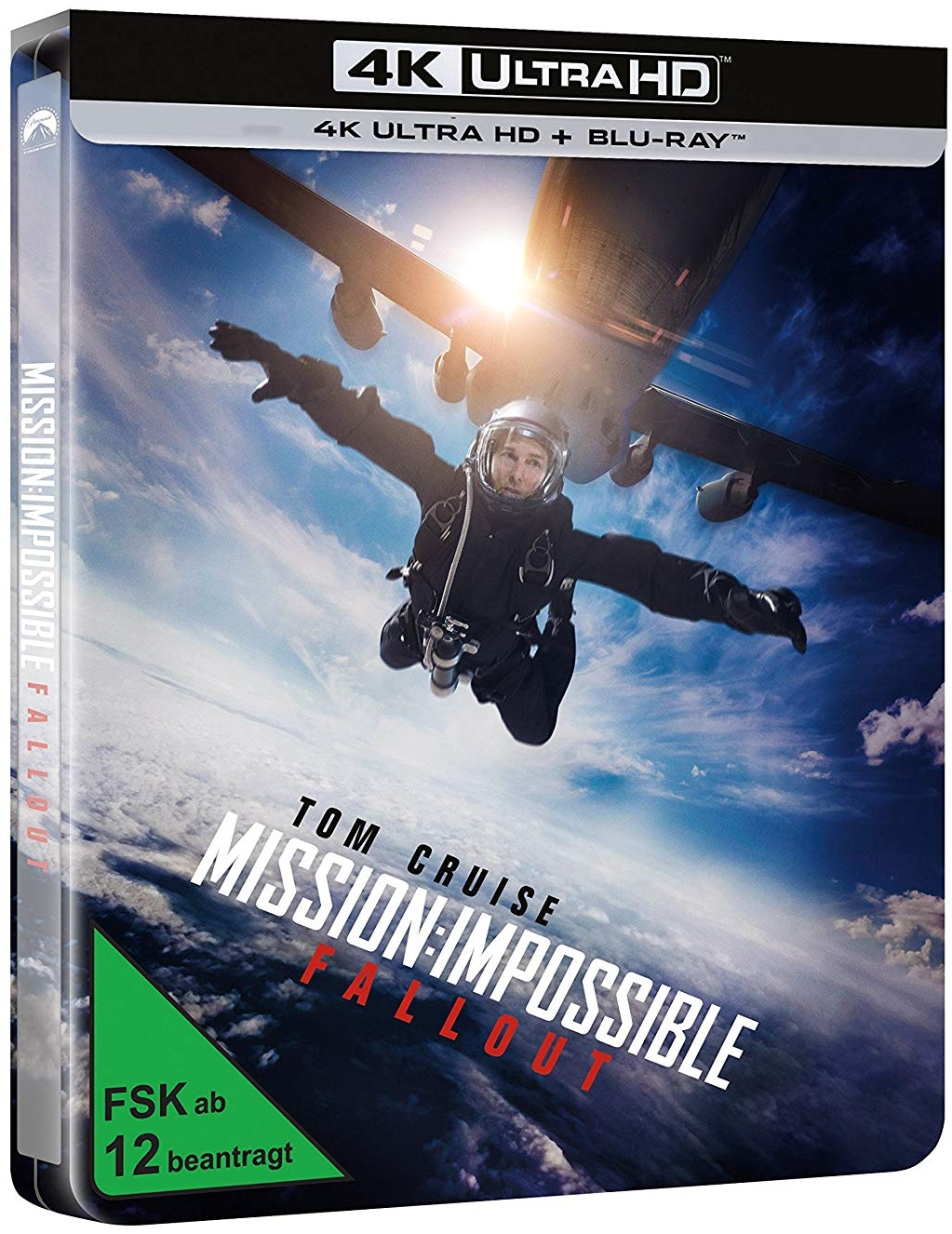 If Tom Cruise jumping out of an airplane doesn’t do it for you, how about Dwayne Johnson defying all physics and gravity to leap an impossible distance off a crane into a building window? 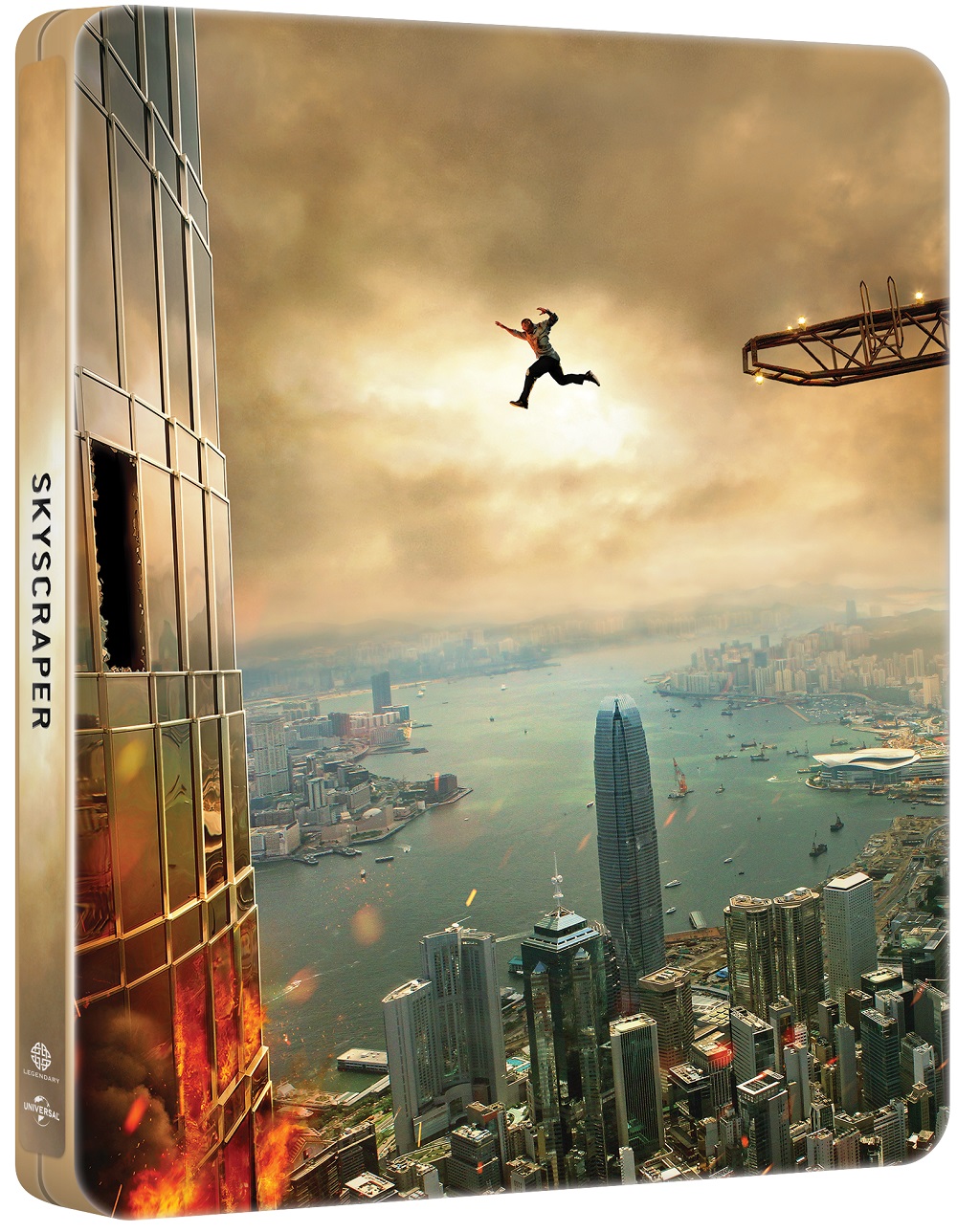 The title The First Purge sounds like it ought to be a coming-of-age drama about a teenage girl’s struggle with bulimia. If it were, though, this SteelBook image would be all sorts of messed-up. 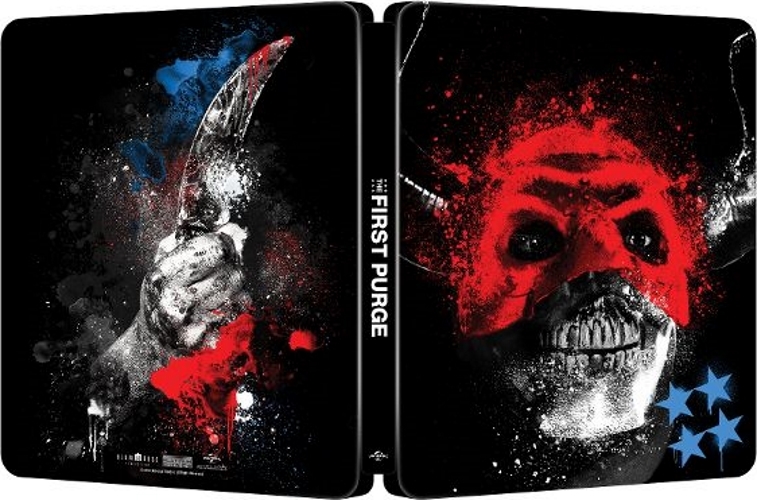