Although a fair number of big blockbuster movies have received SteelBook Blu-ray editions as retailer exclusives in the United States recently, the UK remains a haven for collectors. Here’s a look at some upcoming titles that will get the metal case treatment in that country.

Because this awards hopeful starring Benedict Cumberbatch had a budget less than $100 million and a plot that doesn’t involve giant robots or kung-fu mutants, it seems unlikely that Best Buy or Target would carry a SteelBook version of it. The British disc has pretty nice artwork. Unfortunately, as a Studio Canal release, it’s almost certainly going to be locked to Region B. 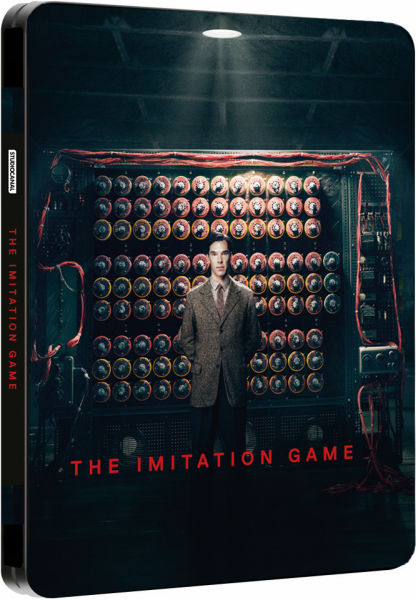 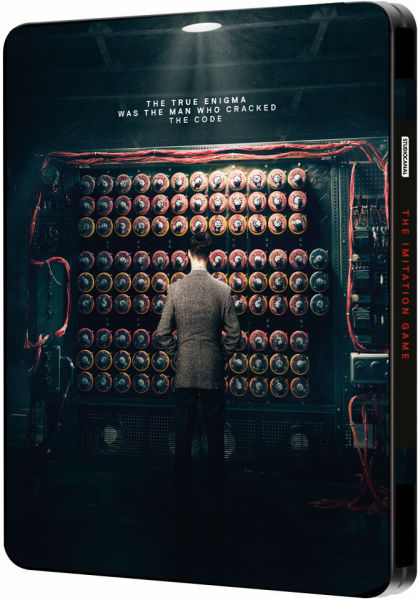 As noted in the image, the case art for the Disney fairy tale musical hasn’t necessarily been finalized yet. If this winds up being the design, it’s rather simplistic and boring. 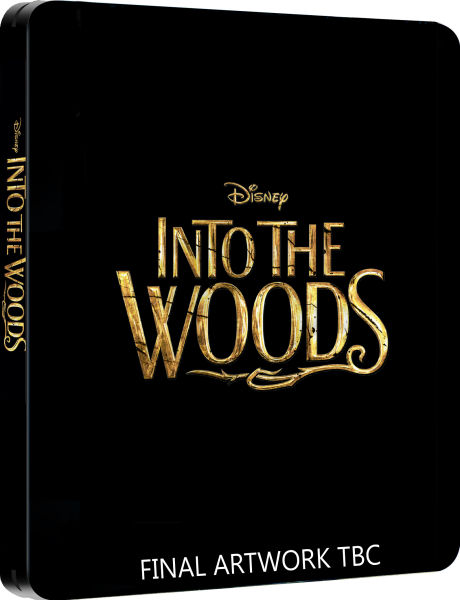 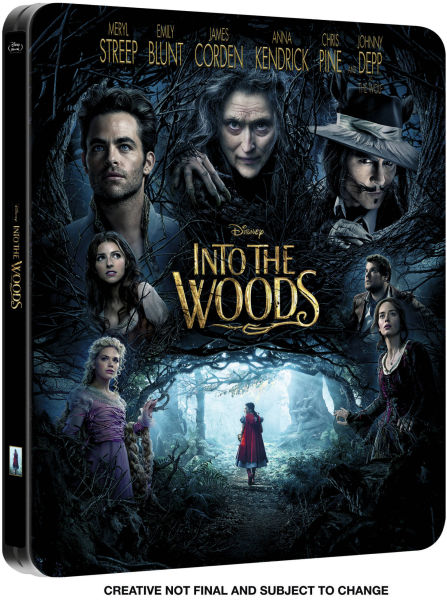 I can’t say that I have even the slightest bit of interest in ever seeing the movie, but this Blu-ray case design is thoroughly charming and adorable. 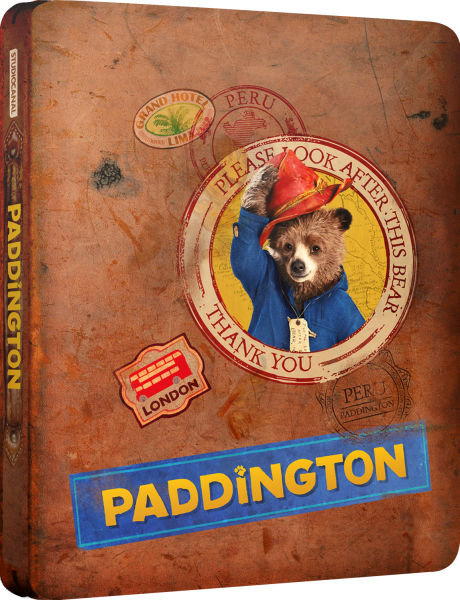 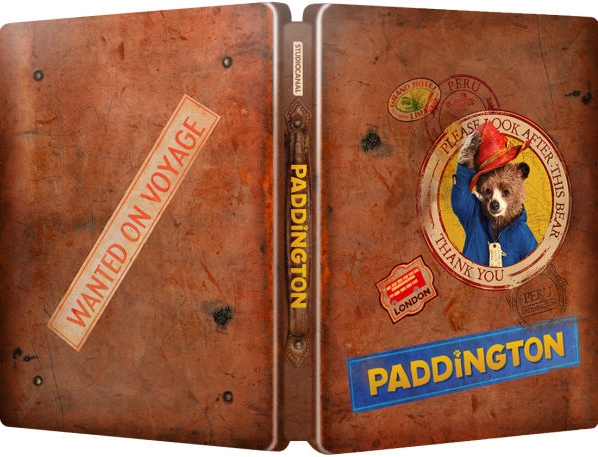 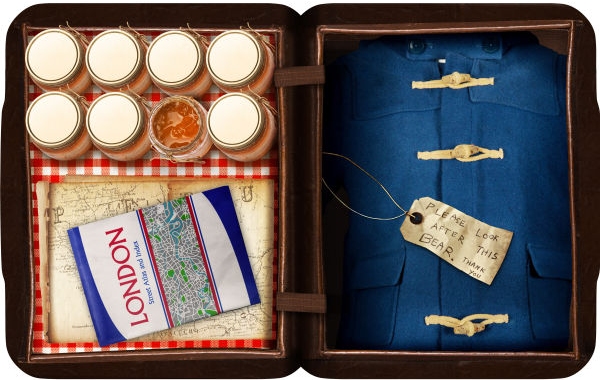 The case for this James Brown bio-pic looks fine, but by far the best part is that the Blu-ray itself looks like a vinyl LP. 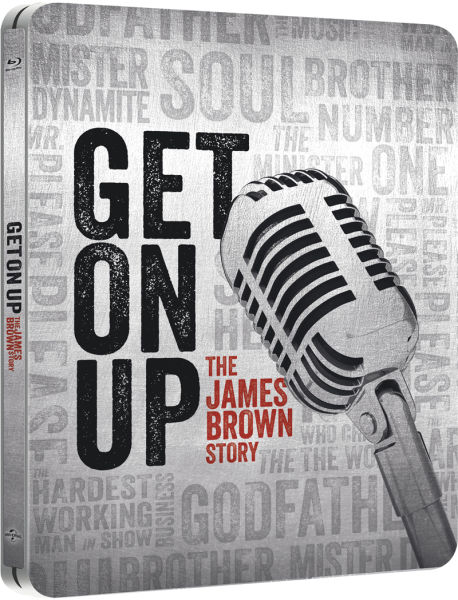 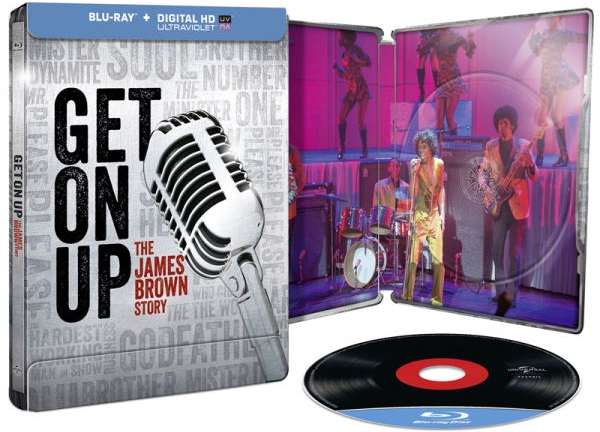 The first movie in Universal’s misguided attempt to reboot all of its classic monsters as a group of misunderstood antiheroes in a shared cinematic universe bombed pretty badly in North America. It did a little better overseas and may wind up turning a profit, but still doesn’t bode too well for the studio’s grand enterprise. If you happen to be a fan of the movie, the SteelBook looks decent, if unexciting. 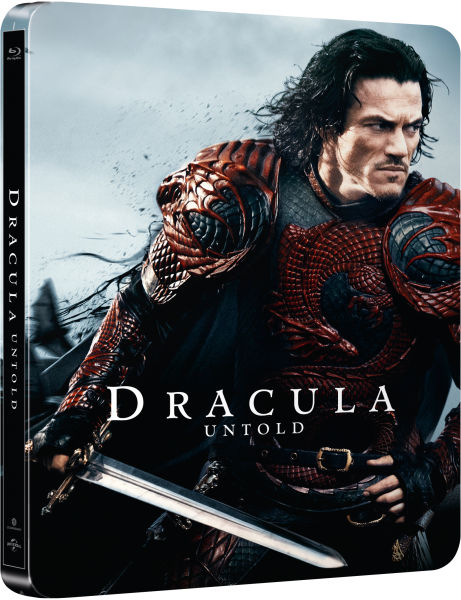 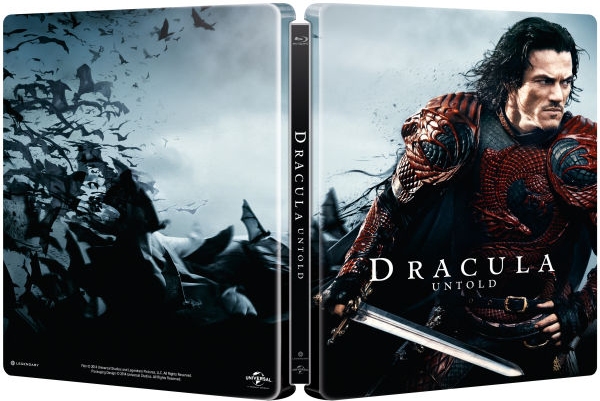 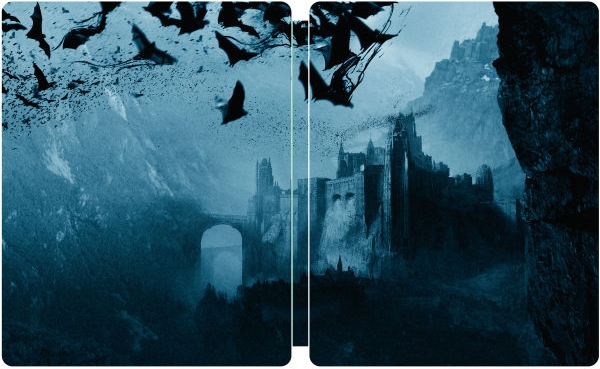