Best Buy has been cranking out new Blu-ray and Ultra HD SteelBook announcements at a steady clip recently. Some of the latest include a couple of hit movies still rocking out in theaters, and one that’s struggling to crack an audience’s interest.

I hesitate to lead with this one considering that Best Buy only has temp art available, but, to be frank, it made the best headline. The Freddie Mercury bio-pic has gotten mixed reviews, but it had a pretty big opening weekend and I imagine that a SteelBook edition will generate some interest.

There’s a very high likelihood that the artwork will change before release. In fact, I’d say it’s a certainty. That’s almost too bad, because this image would work well on a SteelBook case. 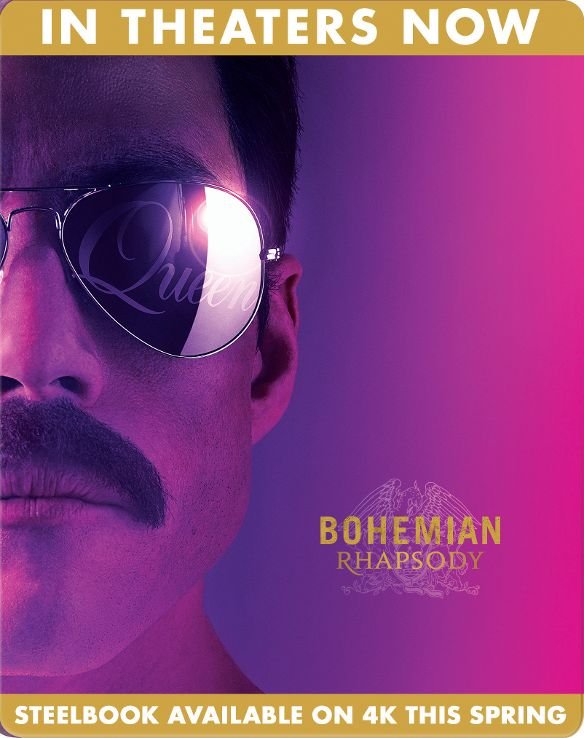 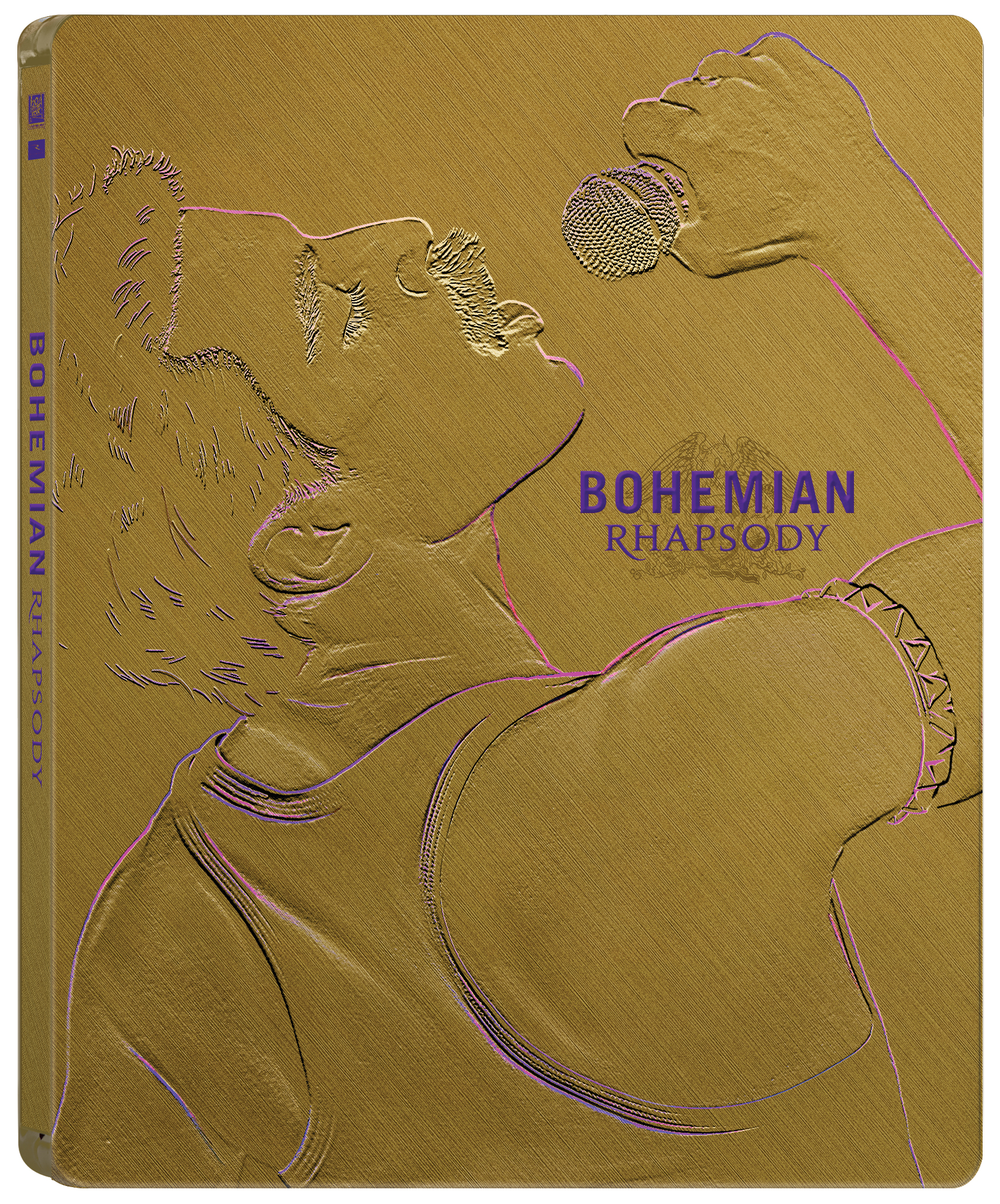 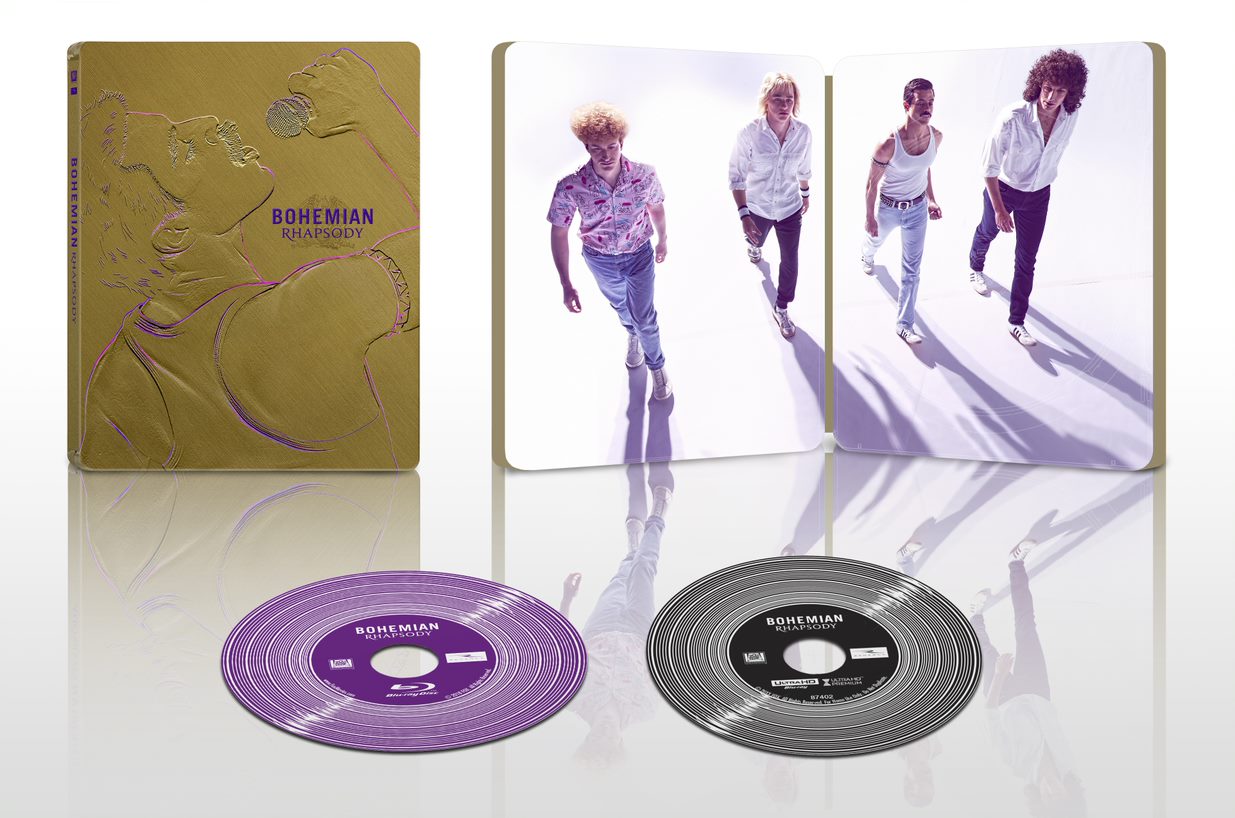 It has the same title as the original film, but it’s a sequel, not a remake. It’s also a major franchise ret-con that ignores and contradicts the six entries in between, knocking them out of canon. As confusing as all that seems, fans have eaten up the quasi-reboot. In its opening weekend alone, the film outgrossed any of the previous Halloween movies. That’s quite a trick that the director and the writer of the execrable Your Highness pulled off.

This is the type of title that appeals strongly to SteelBook collectors. Fortunately, the case looks pretty nice. However, I find it a little disappointing that the exterior art lacks anything distinctive to identify it with this specific film. Honestly, the same image could be used for any movie in the franchise.

The Nutcracker and the Four Realms

I’m honestly not sure what made Disney think that family audiences would have any interest in a movie based on The Nutcracker ballet. Nevertheless, the studio spent upwards of $120 million to turn it into a gaudy CG-enhanced spectacle, heavy on ‘tween-friendly adventure tropes and light on dancing. Was this supposed to launch a franchise of further Nutcracker films? Based on the box office so far, that’s extremely unlikely.

The SteelBook looks nice, though. That’s something. 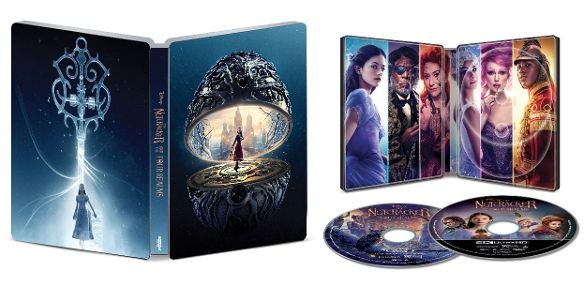