‘Halo: Combat Evolved Anniversary’ is coming out in a few more weeks. The reports I’ve read seem to think that it will be the exact same game as before, only “enhanced” by fancy new sound effects and a new graphics engine with high-definition graphics. Is that what gamers want? Or do y’all want something, I hesitate to ask, “re-envisioned”?

I’ve loved all of the ‘Halo’ games. Sure, each one is pretty much just a slightly more advanced version of the game before it, but golly if they aren’t all a lot of fun. However, once a new one comes out and you’ve played through the campaign once or twice, all you have left is the multiplayer functionality. This could be said of most modern videogames, including the ‘Call of Duty’ and ‘Killzone’ series. So where do developers go from here? Continue on the same course? Try something different? Remake or refresh one of their older games? 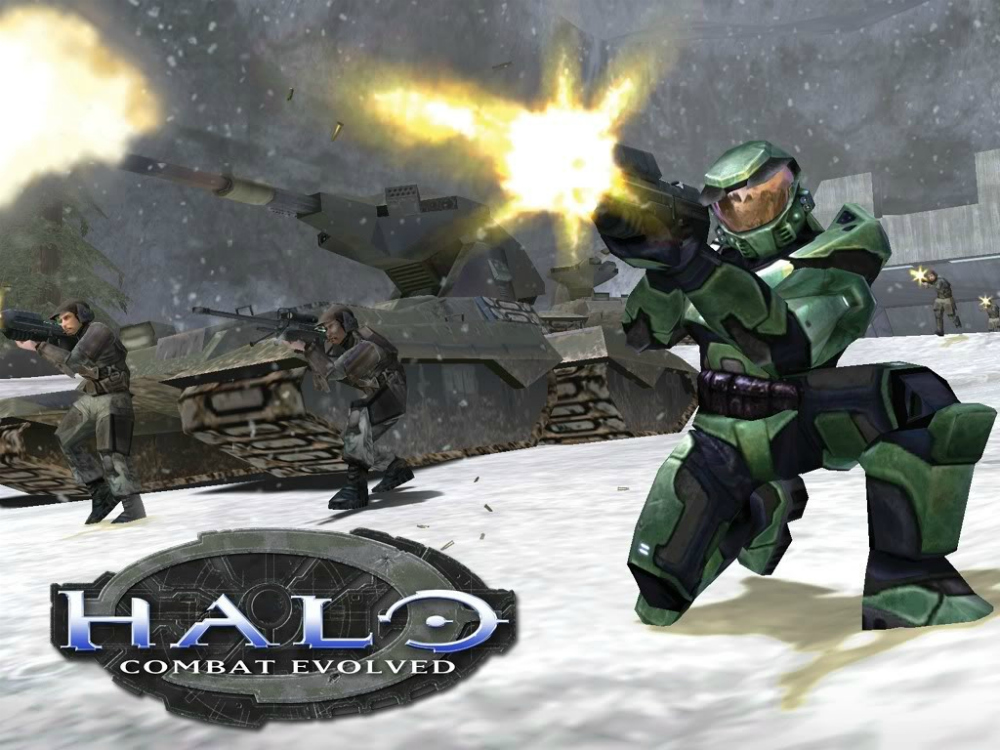 “Refreshing” seems to have been around the block already, the most obvious recent example being the way that old PlayStation games have been ported to high-def “remasters” for the PS3. This includes titles such as the ‘God of War’ collection (which had the first two games), ‘Lara Croft Tomb Raider: Anniversary’ and ‘Medal of Honor’. The titles being refreshed seemed to be just slightly updated, either by high-def graphics or (more importantly) the inclusion of trophies and achievements for your particular console’s online gamer identity.

Re-envisioned titles, on the other hand, seem like developers made a decision somewhere down the line. A decision in the vein of: “Do we have enough for a sequel or should we just remake it for a modern audience?” Examples of these include ‘Bionic Commando’, ‘Ninja Gaiden Sigma’ and ‘Doom 3’. It’s hard to compare the experience of playing the original games to these new versions, much like watching the remakes of some movies. How many times have you seen a film remake that takes an old title but is otherwise a completely different movie?

Of course, there’s a fine line that some developers play with as a title bounces between remake and refresh. Sometimes, you get a game very reminiscent of the original, but updated for the new console it’s being played on. Like ‘Perfect Dark: Zero’ (360) or ‘Mario Kart’ (Wii).

To remake or refresh? This appears to be a question that developers make all the time these days. Personally, I’m excited to find out if Microsoft can capture the feeling of the original ‘Halo’ by enhancing it for our modern systems and televisions. You even have the option of playing the enhanced version or the original version (though why you’d want to do that is beyond me). I can think of several games I’d buy if they were refreshed. Remakes, though… I’m having a hard time thinking of a remade title that was just as fun as the original. Can you think of any? Are there any games that you’d like to see refreshed?