When it comes to DVD and Blu-ray players, OPPO Digital has been my brand of choice for years. The company’s first Blu-ray player, the BDP-83, was my primary reference machine for both DVD and Blu-ray from its release in 2009 until I replaced it about six months ago with the newer BDP-93, which adds support for 3D playback. Yet I still kept that BDP-83 around as well for one reason – I’d had a region-free hardware modification installed that wasn’t compatible with and couldn’t be transferred to the newer model. Well, an affordable and easy-to-install hardware mod is now available for the BDP-93, which has allowed me to finally retire that BDP-83.

Back in the days before Blu-ray, OPPO’s DVD players were famous in home theater circles for having a not-so-secret combination of buttons on the remote (SETUP-9-2-1-0) that could make the machines totally region-free for all DVD discs. Combined with OPPO’s standard support for PAL playback and PAL-to-NTSC conversion, these players could handle DVD discs from anywhere in the world with ease.

Unfortunately, the DVD Forum cracked down on region coding support and refused to grant Blu-ray licensing to any company that didn’t fully enforce region restrictions. Thus, OPPO Digital had to eliminate the region workarounds altogether in its Blu-ray players in order to remain compliant with the terms of the licensing agreement. This was sad news for North American fans who were hoping that OPPO’s players would allow them to watch some of those enticing Region B exclusive Blu-ray titles only available in Europe.

Eventually, intrepid hackers managed to develop unofficial cracks to these region restrictions. (Let me be clear that these are not endorsed or supported by OPPO Digital itself.) The easiest to install were firmware files that defeat the region coding. However, firmware modifications like these inevitably get overwritten whenever the company issues new official firmware updates for bug fixes or additional features.

A more stable and permanent approach is to add a hardware modification that will remain effective even through firmware updates. I purchased a DIY region-free mod kit for the BDP-83 player from JVB Digital. Although the installation required taking the hood off the player and swapping out some cables inside, no soldering was needed. The whole procedure took about ten minutes and was fairly painless. After that, I was successfully able to enter a provided combination of buttons on the remote to switch between Blu-ray regions A, B or C.

As mentioned above, the BDP-83 mod could not be transferred to the BDP-93. So, I had to keep both players in service. Recently, a new hardware modification for OPPO’s BDP-93 and BDP-95 models started appearing on eBay from multiple sellers in the $60 price range. (Search for “oppo region.”) I purchased one from a seller with a high feedback rating, and received it last week. 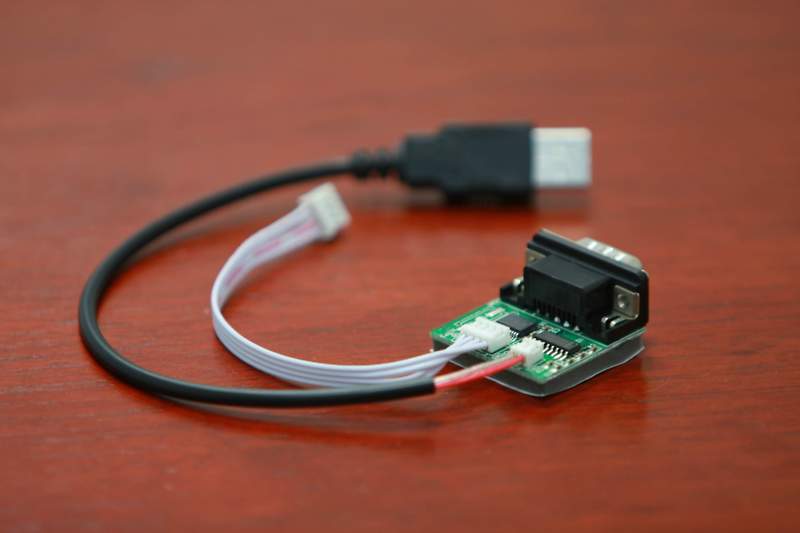 The BDP-93 hardware mod is even easier to install than the one I used for the BDP-83. The mod kit consists of a small circuit board with a serial connector on one end and a USB cable attached to the other end. All you have to do is plug one into the USB input on the back of the player and the other into the RS232 port. It’s that simple. You don’t even need to take the hood off the player. (If the prospect of having an exposed circuit board jutting out of the back of the player bothers you, or if you’re already using those inputs for other purposes, the kit also has instructions for a slightly more complicated internal installation.)

Region selection for Blu-ray is accomplished by pressing the following combinations of buttons on the player’s remote:

After entering the code, you need to power off and restart the player for the new region to take effect.

The kit defaults to a “Region 0” setting for DVD, which should allow playback of the vast majority of DVD discs from around the world. Only discs authored with Region Code Enhancement (“RCE”) require you to specify the particular region the disc comes from. To do that, the sequence of buttons is DIMMER-DIMMER-DIMMER-PURE AUDIO followed the numbers from 0 to 6 corresponding to whichever DVD region you want.

Sadly, there is no “Region All” setting for Blu-ray. You have to select your desired region each time. Even so, this shouldn’t be too much of a burden. I programmed macro sequences for each of these into my Harmony remote.

After installation, I tested the hack with a Region B-locked Blu-ray copy of ‘Peeping Tom’ from the UK. It worked like a charm.

It took me a lot longer to write this blog post than it did to actually install the region modification. I recommend it highly to BDP-93 or BDP-95 owners interested in going region free. Now that my BDP-93 has no region limitations, I’m going to have to look into buying some Region B exclusive 3D titles that wouldn’t work in the 2D-only BDP-83.

[Addendum: I see that JVB Digital now also has a listing for a BDP-93 modification kit for $79, but few details are offered. I don’t know if this is the same kit being sold on eBay or something totally different.]