You know, in real museums, the dinosaur skeletons and historical dioramas never actually come to life. What a total rip-off! You need the magic of movies for that to happen. Last week, we promised to give away a copy of ‘Night at the Museum: Secret of the Tomb’ on Blu-ray. Let’s find out who won. 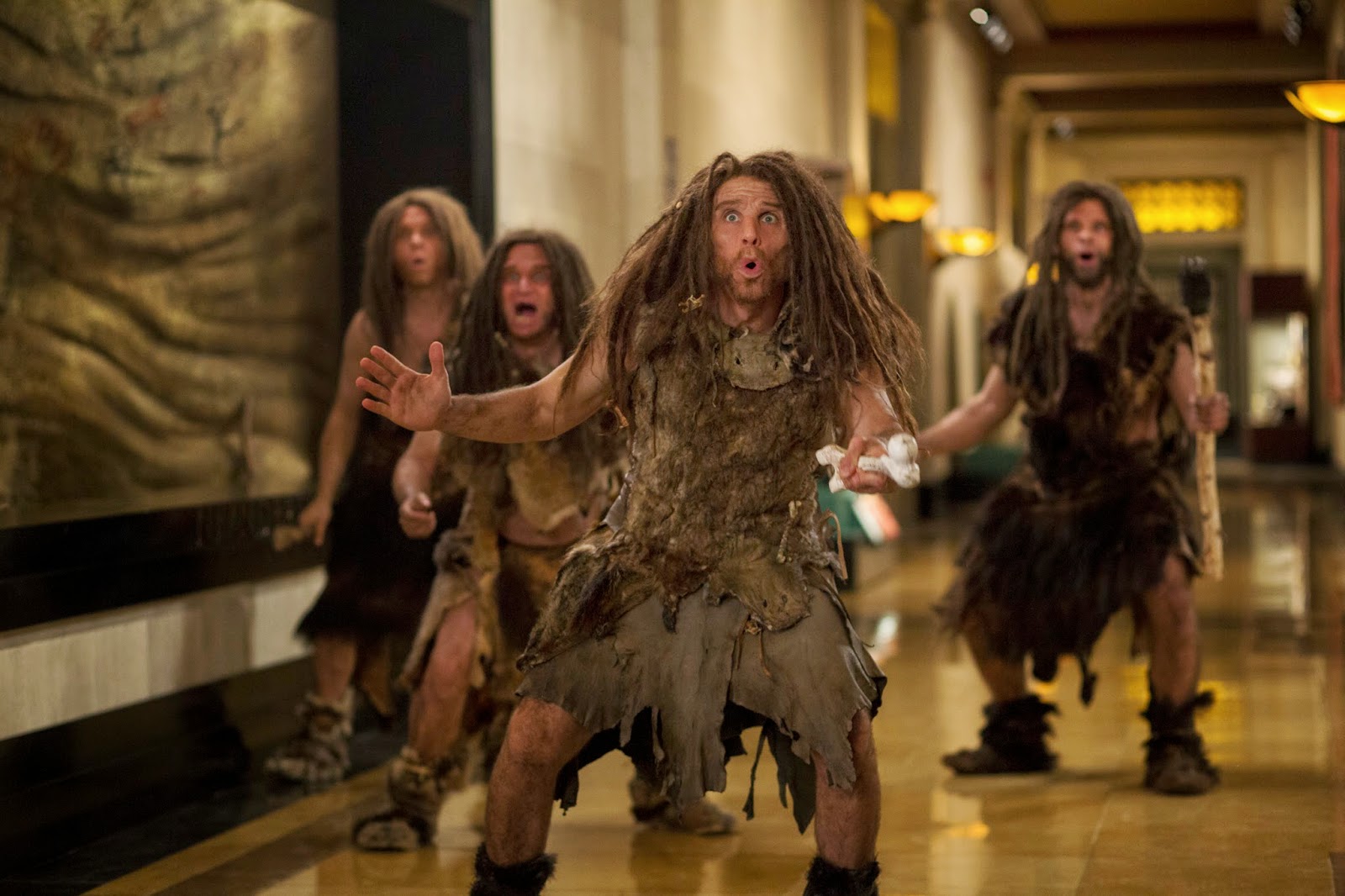 Chris M. hit my funny bone the hardest with this entry:

It may be a really simple joke, but when I look at that picture, it’s all I can see now and it makes me laugh. Also, I like the implication that the caveman intends to use that bone as a prehistoric hammer.

Congratulations to Chris for winning ‘Night at the Museum: Secret of the Tomb‘ on Blu-ray, and thanks to everyone else for participating in our contest.