We’re on quite a streak with contests lately. If you can believe it, more are coming. Before we launch the next one, it’s time to wrap up last week’s giveaway and unearth the names of the five winners who will take home free copies of ‘The Mummy’. 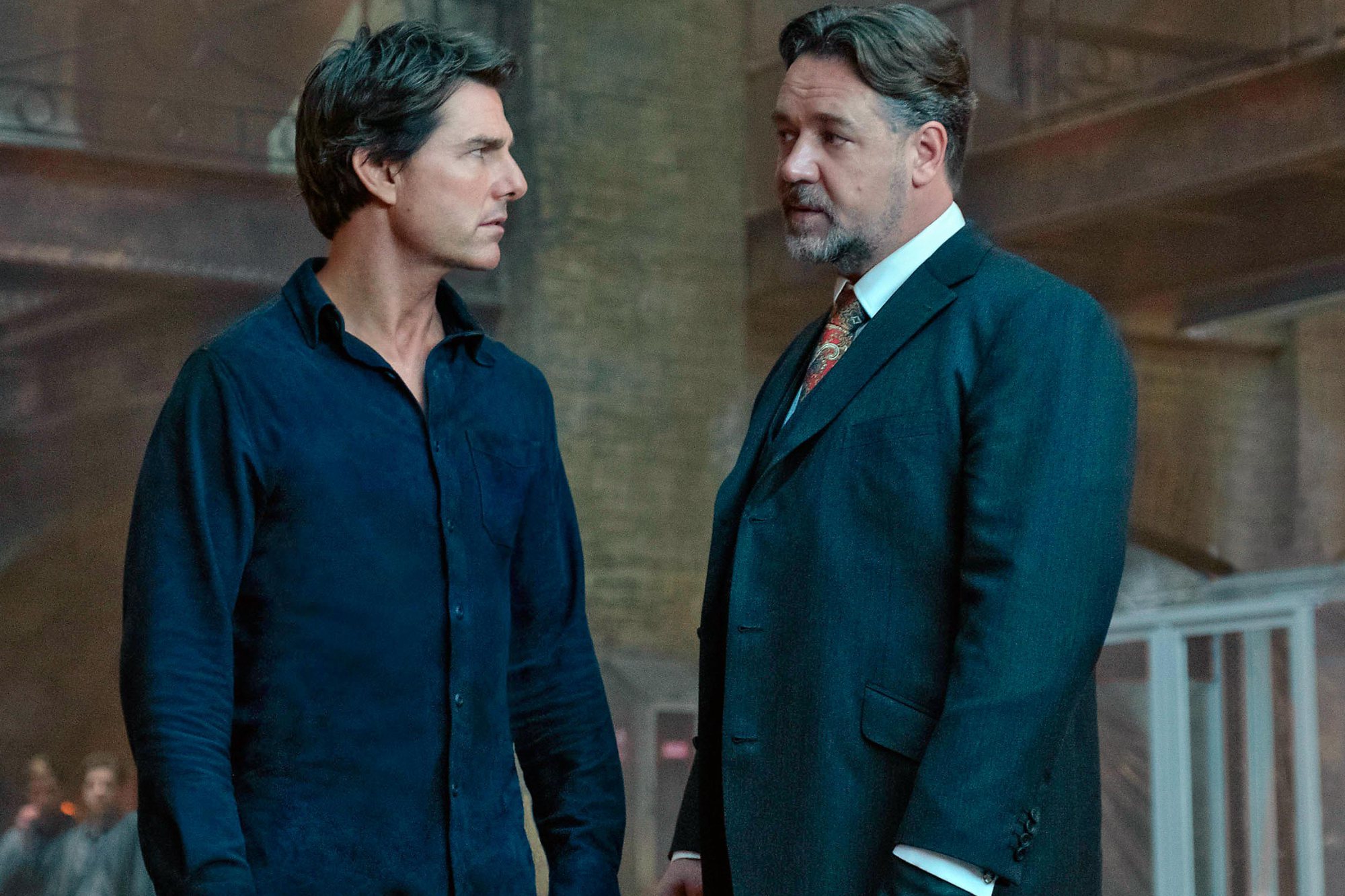 George nailed his entry so thoroughly that I was almost inclined to give all five copies of the disc to him. Could there be a better answer than this? I’m not sure that there could.

Because I doubt anyone would actually have use for five identical copies of the same movie, the other ones are going to…

“What’s buried deeper, the mummy or our careers?”

What if I were to tell you that despite being one of the biggest stars in the world, you would end up stuck in Brendan Fraser’s shadow somehow?

Your mission, Tom, should you choose to accept it, is to never make another Mummy movie.

Congratulations to George, Sal, Derek, Vincent and Leon for winning ‘The Mummy‘ on Blu-ray, and thanks to everyone else for participating in our contest. If you didn’t win this one, you still have until the end of the day today to enter our ‘E.T.’ contest.