This one’s a gimme. I don’t imagine that it will surprise too many metal case collectors to hear that the summer blockbuster ‘Man of Steel’ will be made available on Blu-ray in SteelBook packaging. After all, the movie has “steel” right in the title!

Zack Snyder’s Superman reboot received mixed response from both viewers and critics, but did plenty of business to qualify as a hit. As we’ve talked about here in the blog recently, Snyder has already been confirmed to helm a Superman/Batman team-up film with Henry Cavill returning as Superman and Ben Affleck taking over the role of the Dark Knight.

In the meantime, ‘Man of Steel’ will be released on Blu-ray in the United States on November 12th. Walmart has a listing for an exclusive Blu-ray + DVD + UltraViolet edition in SteelBook packaging. Unfortunately, the retailer has not yet posted any photos.

However, I’d expect that the case will match this handsome UK SteelBook scheduled for release on December 2nd (available for preorder at Amazon UK). 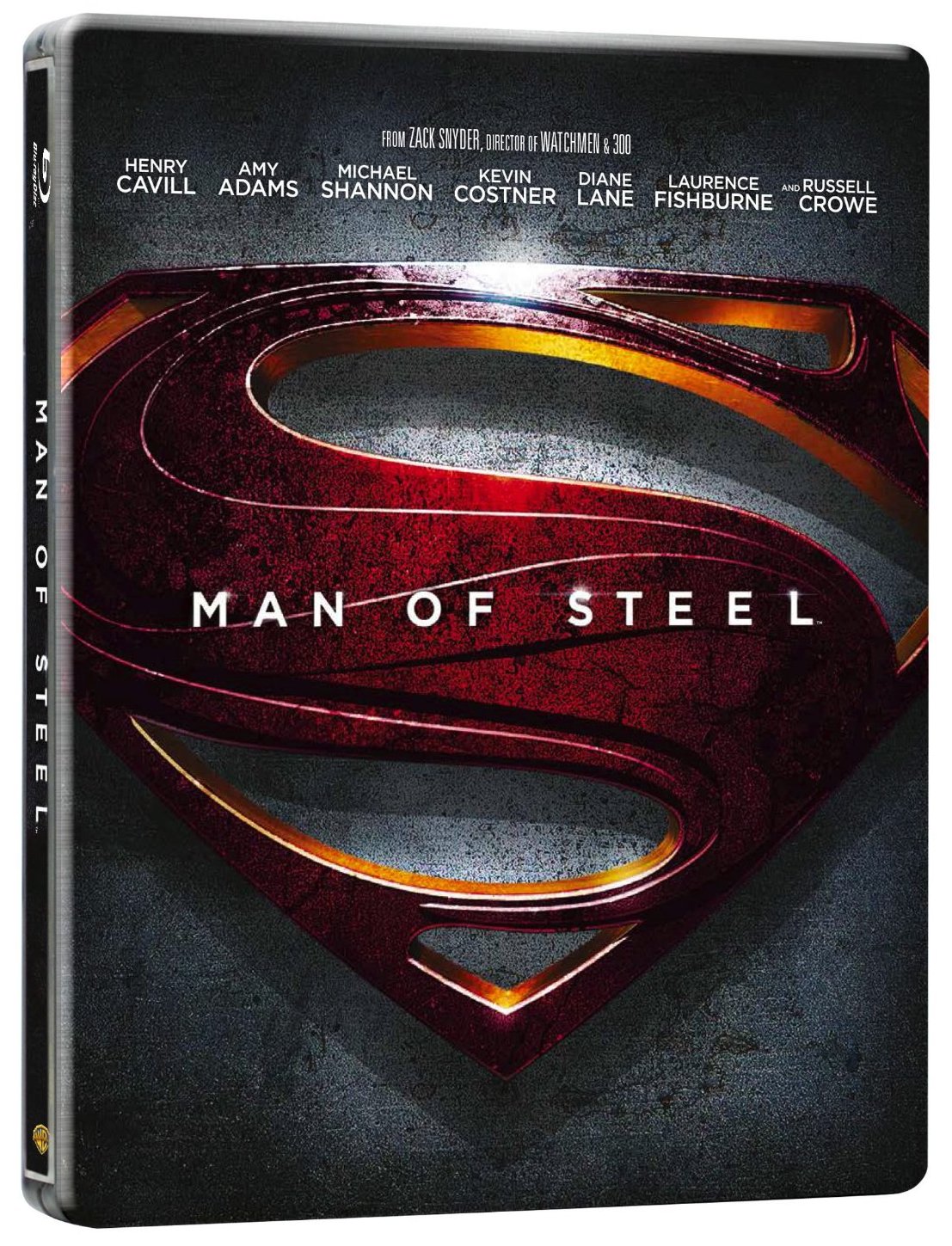 Neither the Walmart nor Amazon UK listings make any mention of 3D. I take that to mean that both will be 2D only. Frankly, I’m not overly bothered by this. Most accounts of the theatrical release have claimed that the 3D conversion was rather shoddy and unnecessary. [Update: Amazon UK and fellow British retailer Zavvi now claim that the UK SteelBook will contain both 3D and 2D copies of the movie. Walmart in the U.S. is still unconfirmed.]

If you’re a big 3D fan or simply a completist collector who must have everything, Amazon Germany will carry its own similar SteelBook that does include 3D. 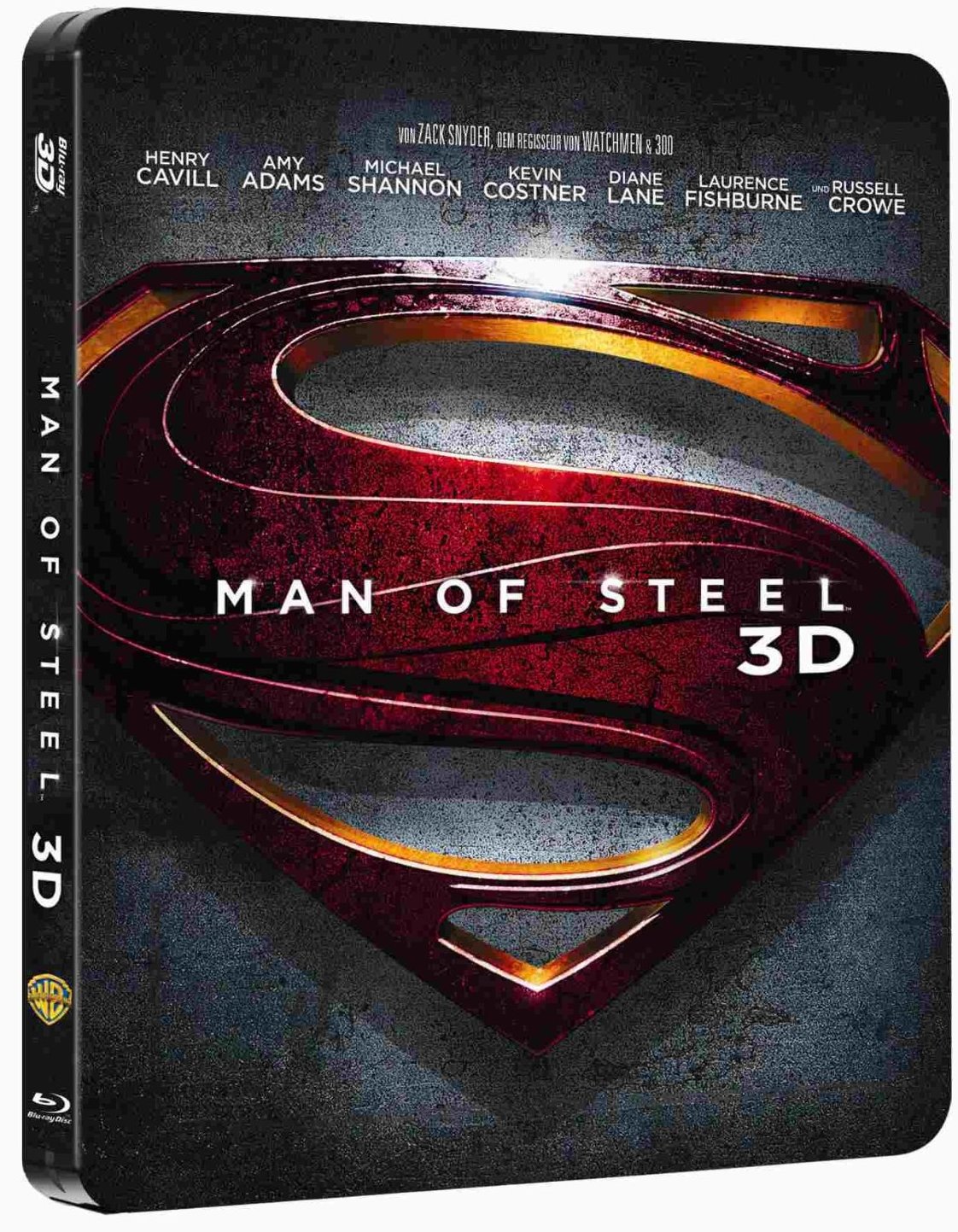 That one’s scheduled for October 25th.