Recently, I was sent a press release for a home theater gizmo called Lightpack. Honestly, I’m not sure how to feel about it. My first instinct is to say that it’s totally useless. However, I can see some applications (notably playing videogames) where it could be kind of fun.

What a Sight! Making Things with Lite Brite!

First, let me be clear that this post should not be taken as an endorsement for the product. Although I was offered the chance to review one, I was not able to do so for logistical reasons.

Lightpack amounts to a spider web of LED lights that you string around the edges of an HDTV to provide multi-colored ambient lighting while watching TV, movies, games or any other content you’d play in your home theater. 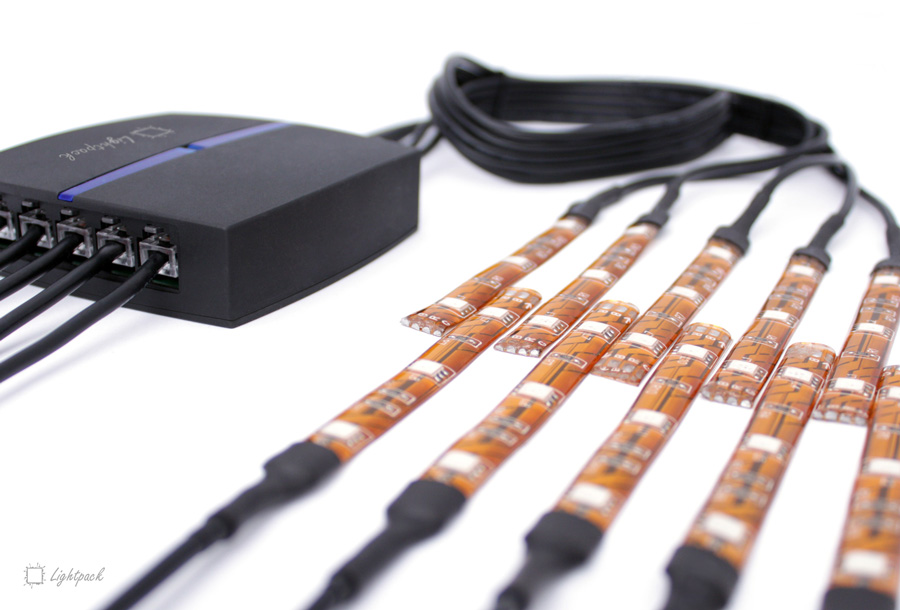 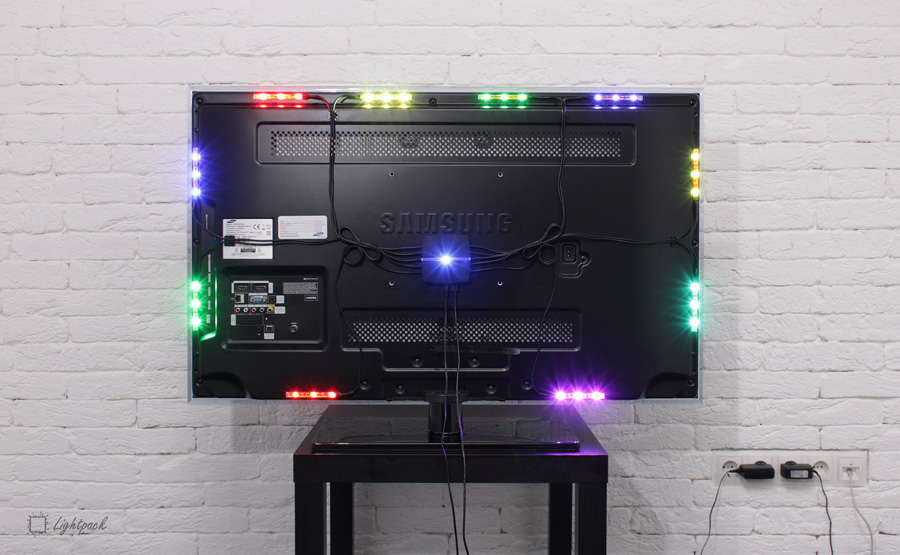 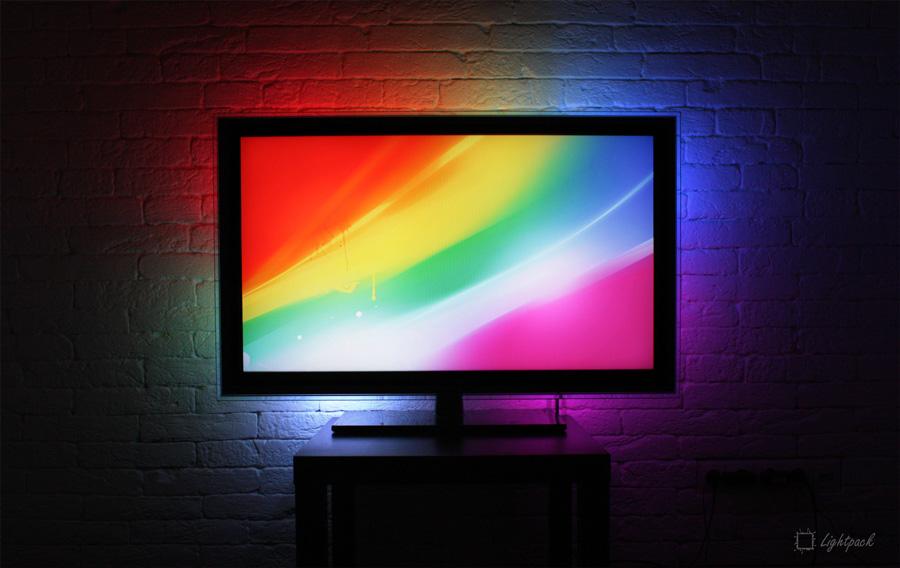 The very poorly written web site claims that this will help to protect your eyes from the harshness of viewing a bright TV in a dark room, much like the “Ambilight” feature on televisions from Philips. While it’s true that some ambient light can be beneficial in a home theater, it’s clear to me that this aspect of the pitch is mostly BS.

The real purpose of Lightpack isn’t to soothe your weary eyes. The actual benefit (if that’s the right word) behind this product is that it dynamically interacts with the content being viewed to shine different colored lights onto different quadrants of your wall behind the TV in sync with the program, as an attempt to expand the viewing radius.

In other words, it’s a gimmick. I think that I would find this terribly distracting while trying to watch a movie or TV show. On the other hand, it could be a lot of fun while playing videogames. In fact, I recall that Microsoft pitched an add-on called “Illumiroom” for its Xbox One console that had a somewhat similar concept.

Illumiroom, however, was much more elaborate and complicated (it required the use of a separate video projector), and Microsoft scrapped it as too cost-prohibitive to greenlight.

Lightpack isn’t nearly as fancy as the Illumiroom concept. All it does is shine some glowy lights. It can’t actually extend specific images outside the TV. Yet this also means that it should be simpler and less expensive to install.

The main drawback to Lightpack is that it only works when viewing content from a computer. This is not an HDMI passthrough device that you can plug your cable box, Blu-ray player or game console into. As such, it’s useless to me, since my computer is not connected to my home theater.

A single Lightpack will only fit TVs up to around 50 inches. For larger screen sizes, you’ll need to daisy-chain multiple Lightpacks. This means a lot more wires and cables. I also cannot see a practical way to install this around a home theater projection screen rather than a TV. (Maybe it’s possible, but very probably more effort than it would be worth.)

Ultimately, Lightpack is not a product that I need. Maybe one of our readers will be a little more adventurous and try it out?