One of the most poorly-marketed box office flops ever is in the works for Blu-ray, and Canada will be getting metal packaging exclusive to Future Shop stores.

Based on Edgar Rice Burroughs’ classic novel ‘A Princess of Mars’, Disney’s big-budget sci-fi action/adventure follows a Civil War soldier named John Carter (Taylor Kitsch) who is teleported to the red planet, where he at first becomes a slave, and eventually a hero.

Not much is known about this particular release yet, but some sample images of the metal packaging have already surfaced on Future Shop’s forums.

The front cover features a predominantly red background with an image of the title character. It’s not bad, but not great either. I’m hoping that the final version looks better. Take a look below: 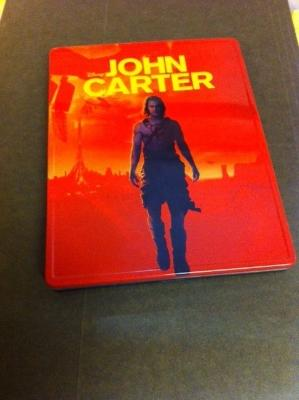 It seems the back is even less exciting, unfortunately: 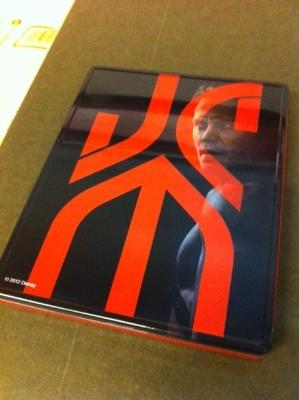 The inside has an action sequence with Carter and a couple of those gigantic Martian beasties. From the number of disc hubs in the picture, it looks like this release might include the 3D edition (though that’s unconfirmed at the moment): 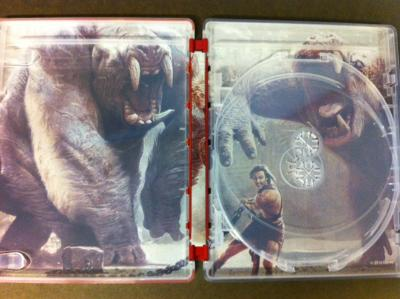 Finally, the last image posted on Future Shop’s web site is a shot of the spine: 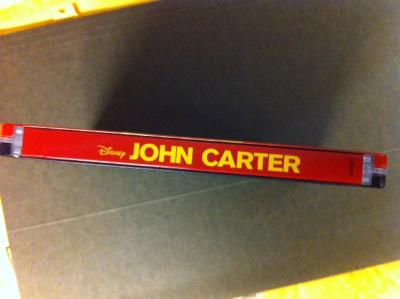 A release date, price and region coding info for this Canadian exclusive ‘John Carter’ Blu-ray metal pack have yet to be determined. Future Shop also doesn’t ship outside of Canada.