We love giving away free stuff around here, and we have a great contest lined up for you this week. How would you like to win a free copy of Showtime’s terrific suspense thriller ‘Homeland: The Complete First Season’ on Blu-ray? Even if you’ve never seen the show, trust us, this is something special. You don’t want to miss out.

‘Homeland’ stars Claire Danes as CIA agent Carrie Mathison, who’s been assigned to investigate U.S. Marine Nicholas Brody (Damian Lewis) when he returns home after being held as a prisoner of war by Al-Qaeda. As Mathison tries to determine whether or not Brody has been turned and is now working as a spy for his former enemies, she also struggles with her own bouts of mental illness. This amazingly suspenseful and well-written series plays like the best parts of ’24’ without as much of the silliness that dragged that show down. It’s one of the best TV series of recent years.

To win a copy of the first season Blu-ray box set, all you have to do is participate in our photo caption contest and give us a funny or clever caption for the following image. Click to enlarge: 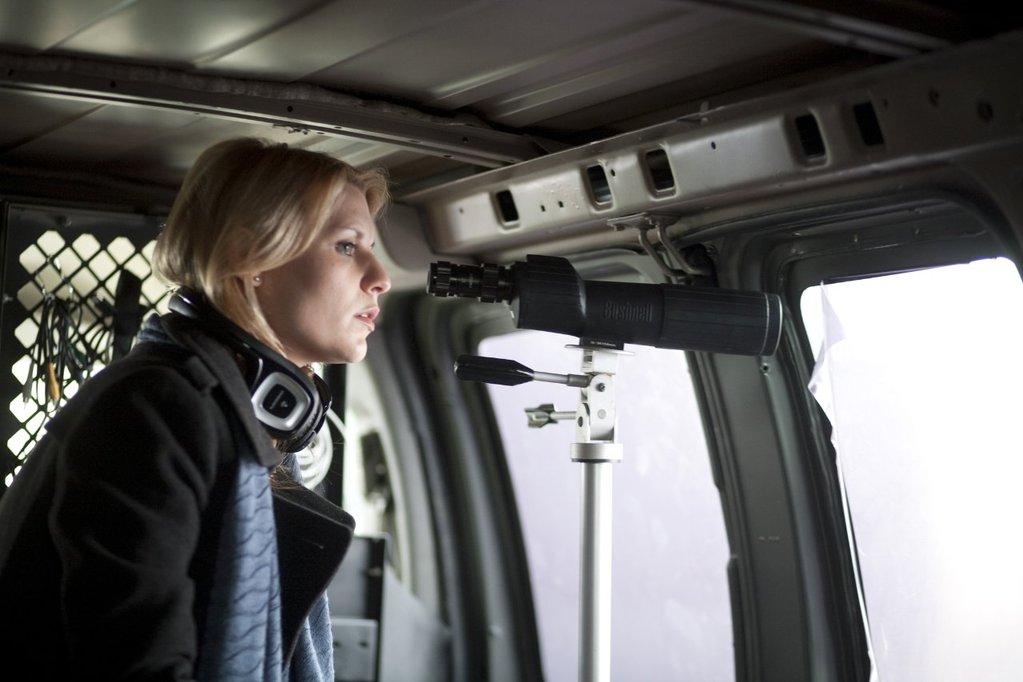 That’s all there is to it. 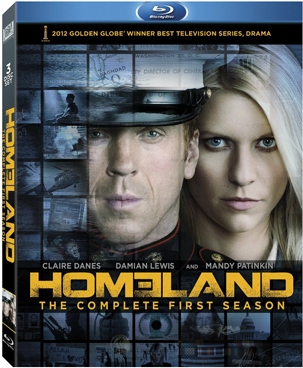 We have two copies of the Blu-ray set to give away. The winners will be chosen at our own subjective discretion based on whichever responses we enjoy the most. Entries are limited to 10 per person. That should give you plenty of opportunity to craft a good submission, but will also help us to avoid any potential appearance of awarding prizes based on volume rather than quality.

The deadline for entry is this Friday, August 24th. The winners will be announced next week. Good luck, everyone!