I’ve used Harmony universal remote controls for years. As much as I greatly appreciate their broad range of device support, sometimes I find the limitations of Harmony’s programming options extremely frustrating.

Some background: I have a couple of different Harmony units in use right now. For a physical remote, I still favor the older Harmony 880 model because I prefer tactile buttons over an illuminated touchscreen when I’m sitting in the dark watching a movie or TV show. The 880 can control 15 different devices, and I’ve gotten it to where I can conveniently access most important commands and macros from the buttons and keypad without needing to dig through menu pages on the LCD screen. 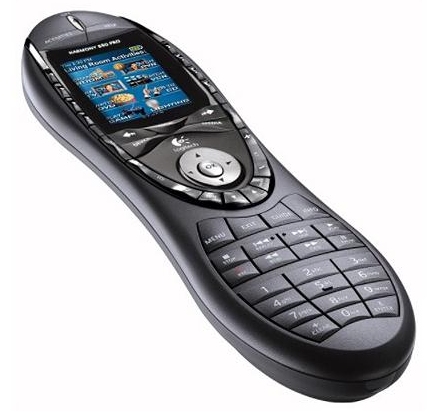 In addition to that, I’ve also paired a Harmony Hub with an Amazon Echo Dot in order to use Alexa voice control on certain activities. (More on this here.) For example, when I tell Alexa to “Turn on Theater,” she’ll power up all of my A/V equipment (including the projector) and turn off the room lights all in one step. I mostly just use this to turn things on or off, while I continue to default to the 880 for the majority of practical commands, such as Play, Pause, Fast-Forward/Rewind, Volume, changing TV channels, etc.

The Harmony Hub/Alexa combo is also handy for certain esoteric functions that require complicated macros with multiple command steps. If I tell Alexa to “Turn on Region B,” she will cycle through all the necessary buttons needed to activate the region hack in my OPPO Blu-ray player. While I’ve also programmed this same macro into the 880 remote, I don’t use it very frequently and sometimes forget which button I’ve mapped it to. It’s easier to just speak the command.

All of this is great. Unfortunately, Harmony is sometimes a real pain in the butt as well.

As I recently discussed in my article about Watching 4k Ultra HD on a 1080p Display, I’ve been having difficulty downconverting the High Dynamic Range video on UHD discs for playback on my Standard Dynamic Range projectors. The settings I use that might look good with one disc wind up looking terrible with another.

Because no UHD calibration discs are sold for consumer use yet, the only available HDR test patterns (limited through they may be) are found as an easter egg on Sony Ultra HD Blu-ray releases. From the main menu of any Sony disc, press 7669 (the digits corresponding to “SONY”) on the remote to bring up the calibration screens.

One problem: My Sony UBP-X800 player doesn’t have any numerical buttons on the remote!

This left me in quite a bind. Luckily, the Sony UHD player responds to the same remote frequencies as other Sony Blu-ray players. I was able to load another Sony BD player model as a new device on my Harmony 880 and use that to punch in the necessary numbers.

This worked well enough, but it was kind of a nuisance to keep switching back and forth between devices every time I wanted to pull up the test patterns. Loading this extraneous player onto the 880 also maxed out the number of devices I can store on that remote.

What I decided to do was learn the frequency codes for 7, 6 and 9 into the Harmony Hub and program a macro I could access by voice control. Sounds like a great idea, right? It even worked… the first time.

Issue #1: The Harmony Hub only supports a limit of 8 devices and I’d already maxed that out. I couldn’t add another Blu-ray player to it. (Even my OPPO and UHD players aren’t programmed into the Hub. I exclusively use the 880 remote for those.) To work around this, I had to get sneaky by learning the three important numerical codes from the Harmony 880 remote into another device already in the Hub – and it had to be a device that would be turned on during all of my activities. What I did was create three new custom buttons – called “Sony 6,” “Sony 7,” and “Sony 9” – and added them to the device settings for my A/V receiver. 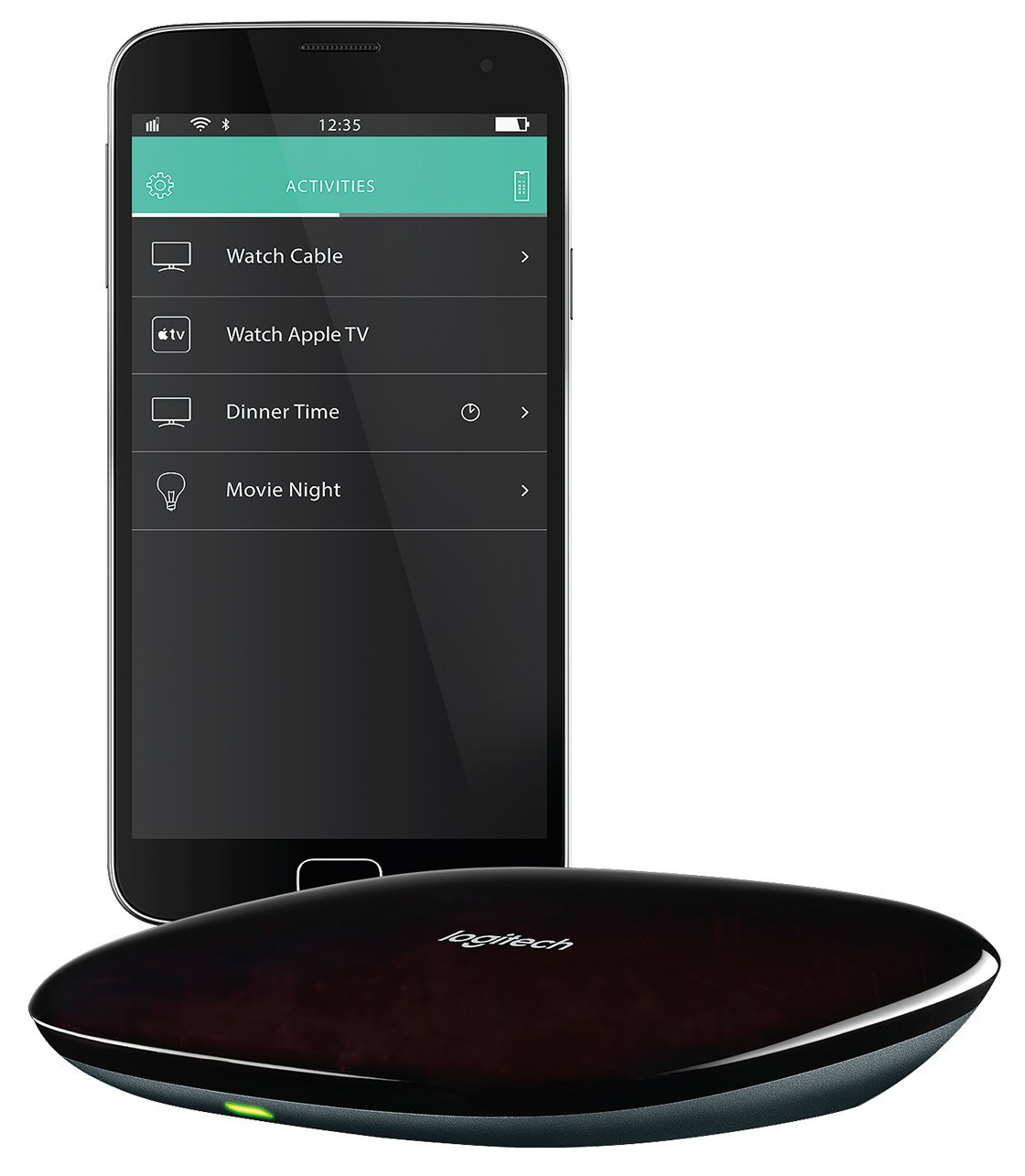 Next, I created a new Activity in the Harmony App called “Sony Test Pattern.” The macro for this triggers the A/V receiver device to send the commands Sony 7, Sony 6, Sony 6, and Sony 9 in sequence. When I then told Alexa to “Turn on Sony Test Pattern,” the Activity ran and… voila!… the test patterns came up. Success!

Issue #2: This only works once. If you exit the test patterns, you can’t go back in. If I say, “Alexa, Turn on Sony Test Pattern” again, nothing happens. Because the Harmony App believes the Sony Test Pattern activity to already be in an “On” state, it won’t turn it on again until the activity is turned off.

Issue #3: Turning off one activity turns off all activities. This is by far my biggest gripe with the Harmony App software. It’s not possible to turn off one Activity while leaving others active. If you power off any Activity, the entire system goes down. Telling Alexa to “Turn Off Sony Test Pattern” caused my entire home theater, including the projector, to shut down. This is infuriating.

The only solution I found for this was to create another Activity called “Sony Test Pattern 2” that was an exact copy of the first one. This way, if I exit the test patterns and need to go back in, I can switch between Activities (even though they’re exactly the same as one another) without powering anything else off.

Do I honestly believe that very many other people out there are dealing with this exact same Sony test pattern issue that I’ve encountered? Probably not. I write all this to illustrate how frustrating the Harmony App can be. Although it’s possible to program workarounds for problems like this, they’re needlessly complicated. I shouldn’t need to create two Activities that do the same thing just to be able to repeat a simple action. Why can’t I just tell Alexa to “Turn On [Activity Name] Again” and get it to work?

If anyone out there is more of a Harmony programming wiz than I am and has a simpler solution to this issue, please share it in the Comments. Likewise, if you have other problems with Harmony remotes, feel free to use this post to vent about them.