Shortly after posting last week’s ‘Hacksaw Ridge’ contest, I realized that I easily could have kept one of our spare copies of the movie for myself. Luckily for our readers, I’m not that selfish. I promised to give away two copies, and that’s exactly what will happen today. 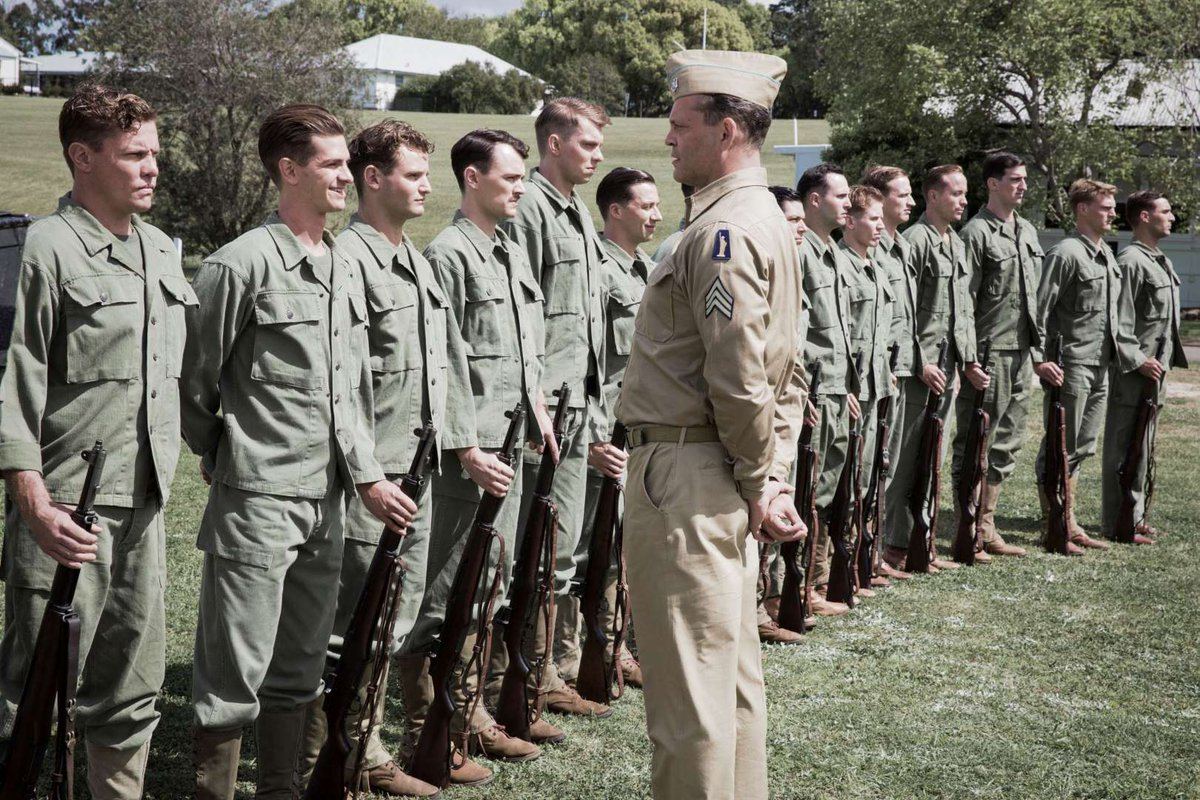 Hannah started this contest off strong with the very first entry, which was also one of the best:

Howell: Something funny to you, private?
Doss: No, Sargent, especially not Couples Retreat.

We got a lot of jokes at Vince Vaughn’s expense. I hesitate to pick a second winner that’s kind-of similar to the first one, but damn, Paul here is just spot-on:

“Son, can you explain to me why you don’t have a rifle?”
“Sir, yes sir. As soon as you can explain season 2 of True Detective, sir.”

Congratulations to Hannah and Paul for winning Ultra HD + Blu-ray copies of ‘Hacksaw Ridge‘, and thanks to everyone else for participating in our contest.