Well shoot! It’s time to announce the results of our ‘The Gunman’ Blu-ray contest. Our readers fired off lots of funny entries last week. Which ones hit the target? Let’s find out. 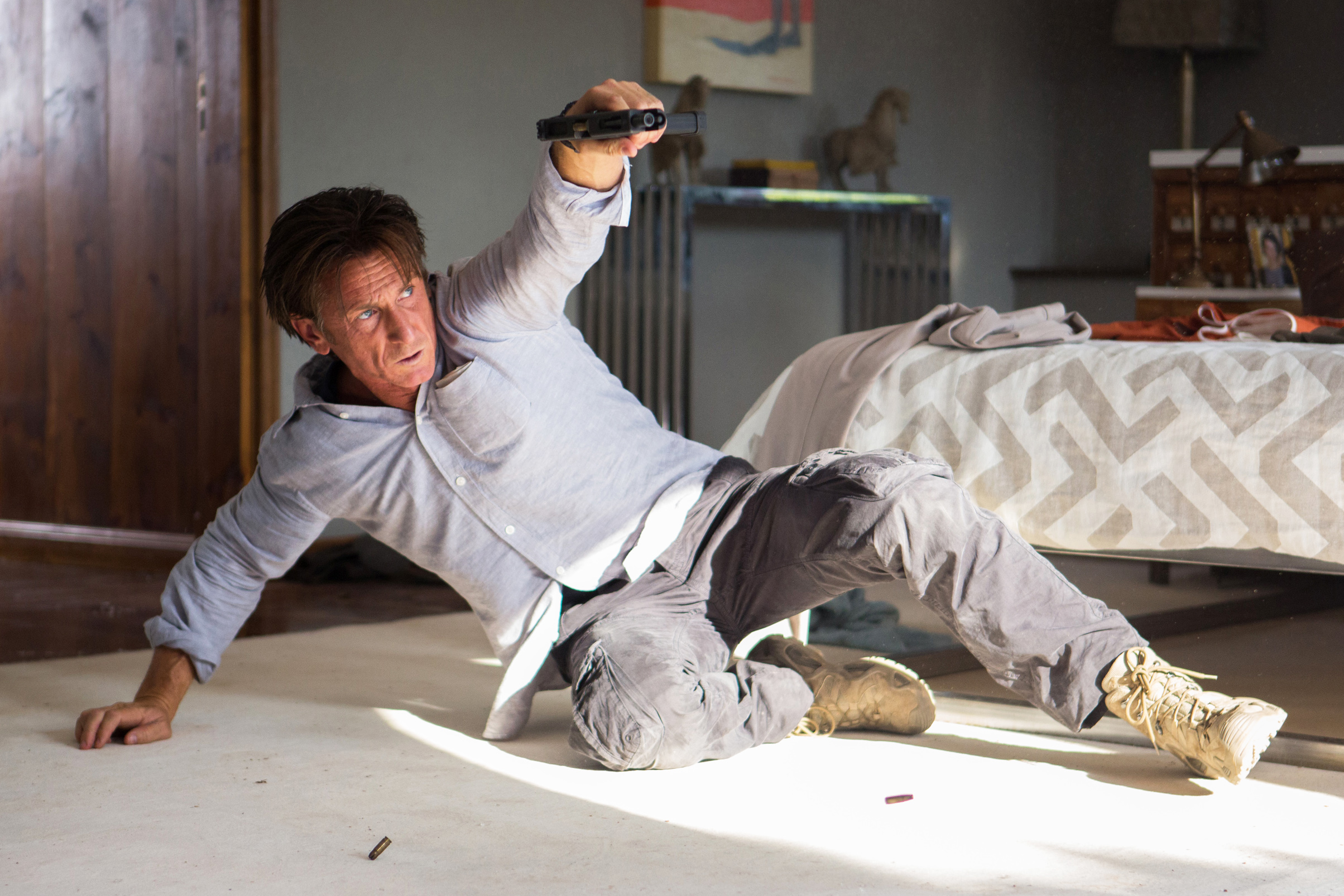 Michael here gave us nine entries that were so funny I couldn’t choose just one to highlight, though I especially like #7.

1. “I don’t give a crap if he’s the cinematographer, I told you I don’t like being filmed!”

2. “I know it’s not in the script, but I feel like my character would shoot this kid in the head.”

3. “Go ahead, call me downward-facing dog one more time. I dare you!”

4. “What the hell?!? How am I supposed to know how to pronounce Charlize?”

5. “See… it looks a lot cooler when I hold the gun sideways.”

6. “If you want me to aim it directly at Damon’s head I have to get down here.”

7. “I have a full clip that says just because you’re the director doesn’t mean you get to tell me what to do.”

9. “Are you sure? Because my chances for an Oscar nomination go way up if my character is crippled.”

Congratulations to Michael for winning ‘The Gunman‘ on Blu-ray, and thanks to everyone else for participating in our contest.