ATTEN-HUT!! Listen up, grunts. It’s time to announce the winners of last week’s ‘G.I. Joe: Retaliation’ contest. You want to know who won, don’t you? After all, knowing is half the battle.

Before we begin, I just need to express my disappointment that nobody commented on my Bruce “The Paper” Willis joke. This stuff is gold, folks!

Fortunately, you guys submitted dozens of hilarious entries for the contest. As explained in the original post, we challenged you to provide funny or clever captions for the following image: 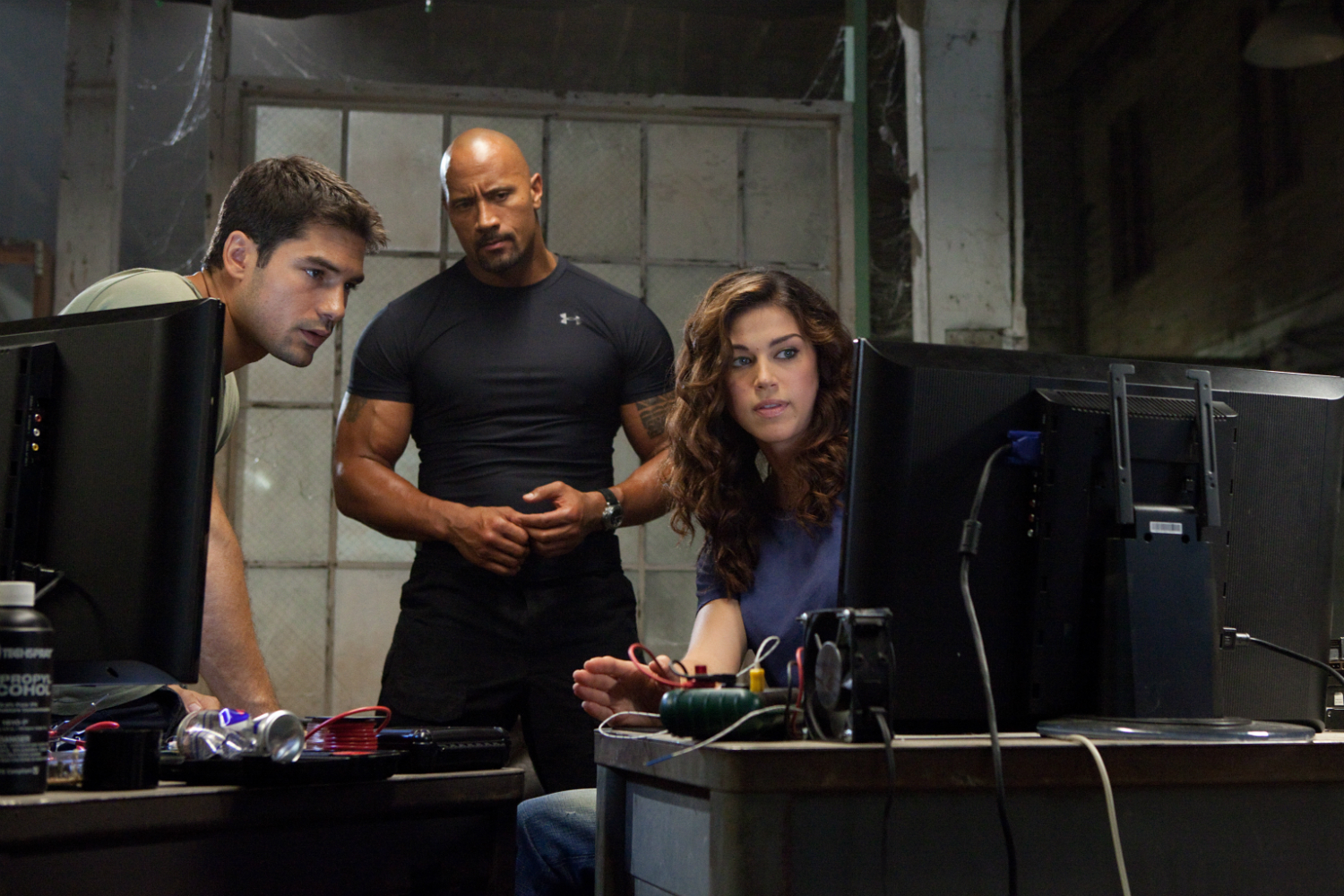 There were a lot more funny entries that I sadly had to eliminate in order to get down to a reasonable number of Honorable Mentions. It’s worth your time to read through them all in the original post.

Eric F. is obviously a regular reader of this blog who knows how to hit my funny bone.

Hey look guys, I found this video on You Tube. It shows how to build a home theater in your basement. It makes it look so easy, this is gonna be a piece of cake!

Congratulations to Eric for winning ‘G.I. Joe: Retaliation‘ on Blu-ray, and thanks to everyone else for participating in our contest. Don’t forget to get your entries in for our ‘Oblivion’ contest before Friday’s deadline.