I could have easily gone with 50 or more honorable mentions. To keep these results to a manageable size, I had to weed out a number of very good submissions. I recommend reading through all the Comments to the original post for more hilarity.

We challenged you to provide funny or clever captions for the following image: 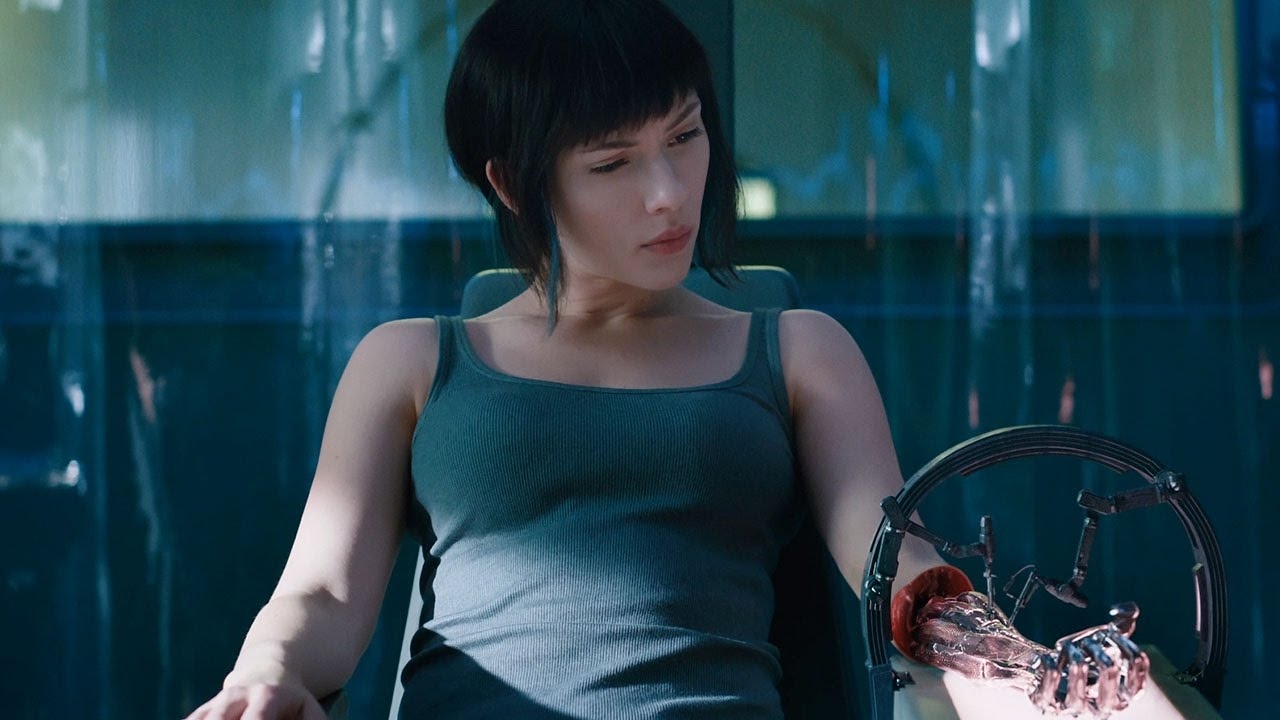 This entry from moremovies85 was among the earliest to be submitted to the contest, and I pegged it as a finalist right away. Although numerous terrific responses from others put up a strong challenge, I kept coming back to this as the one that made me laugh the hardest:

Congratulations to moremovies85 for winning ‘Ghost in the Shell‘ (2017) on 4k Ultra HD Blu-ray, and thanks to everyone else for participating in our contest.